Yeoncheon Imjin River Biosphere Reserve (Republic of Korea). Located in the Chugaryeong Tectonic Valley, the Biosphere Reserve covers an area of 58,412 hectares encompassing the entire county of Yeoncheon and the Imjin River basin. Its core area consists of forests and cultural heritage protection zones, with the Imjin River as its centrepiece. The transition area outside the Biosphere Reserve’s core and buffer zone, includes residential settlements and farmlands. Temperate deciduous broad-leaved forests cover 60% of Yeoncheon County. Numerous animals travel to, and inhabit, the area around the river with its many rapids, swamps and wetlands, among them water spiders, red-crowned cranes, eagles, otters and wildcats. The Imjin River, mostly untouched by humans, is home to Korean endemic fish species, such as Acheilognathus gracilis and Tanakia signifier, and mammals, including water deer, otters and leopard cats. It serves as an ecological corridor to the DMZ and bridges inland areas with the ocean. 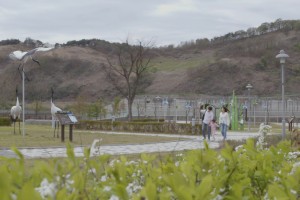 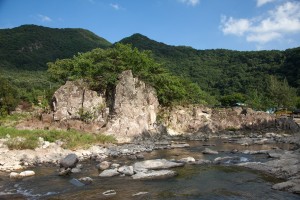 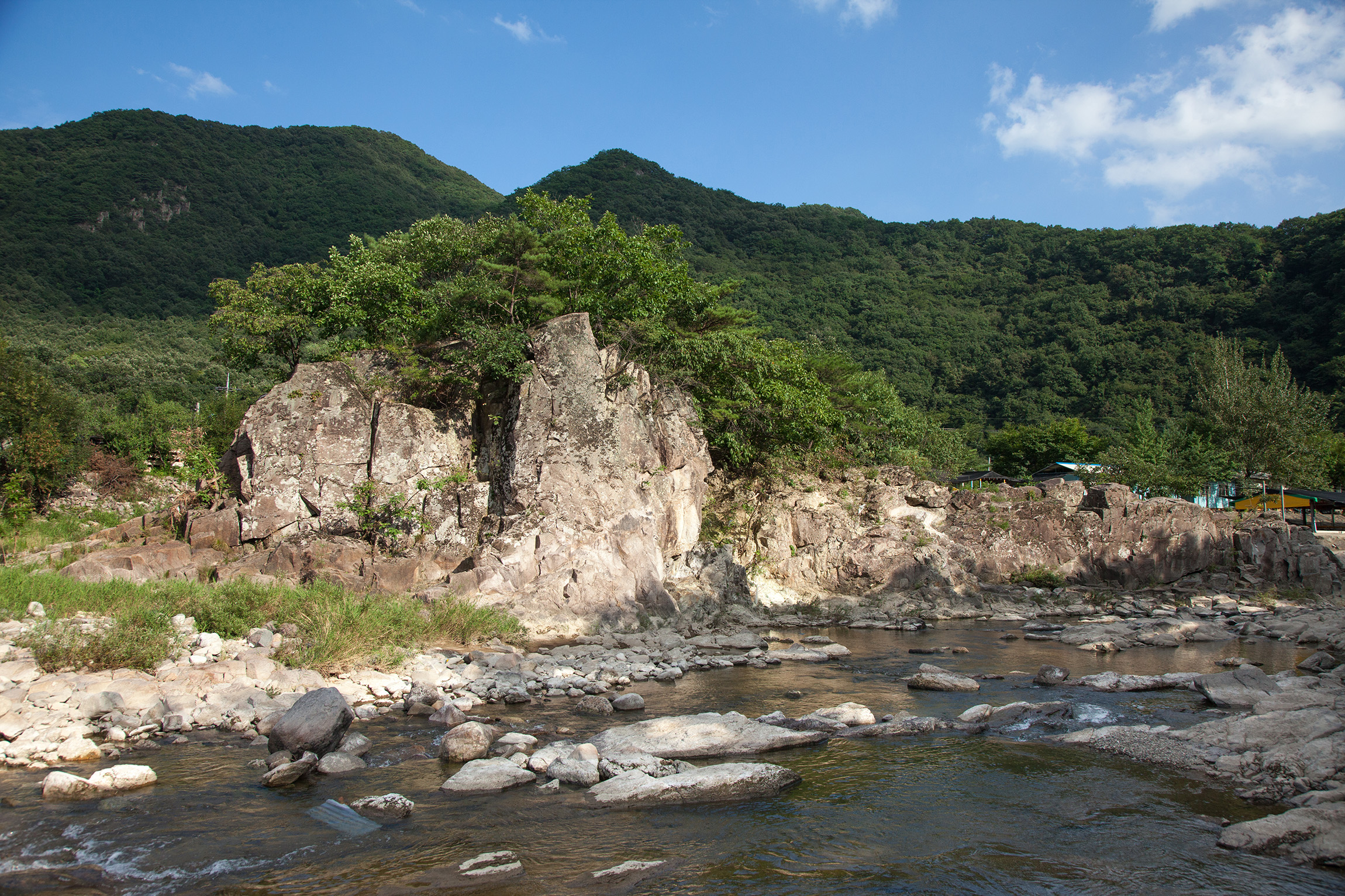 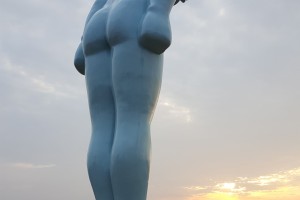 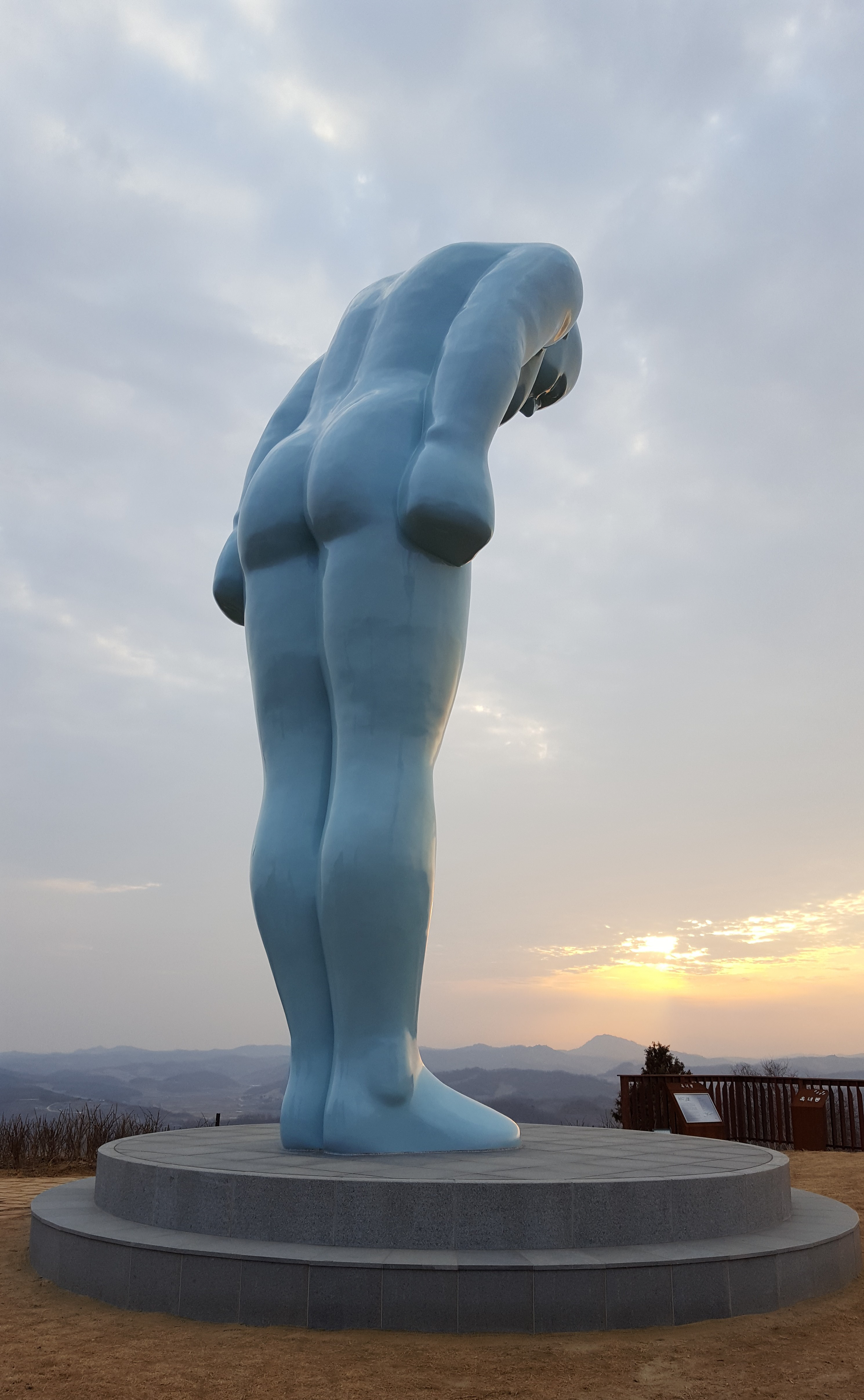 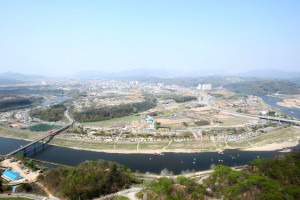 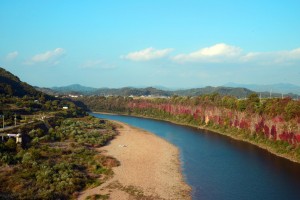 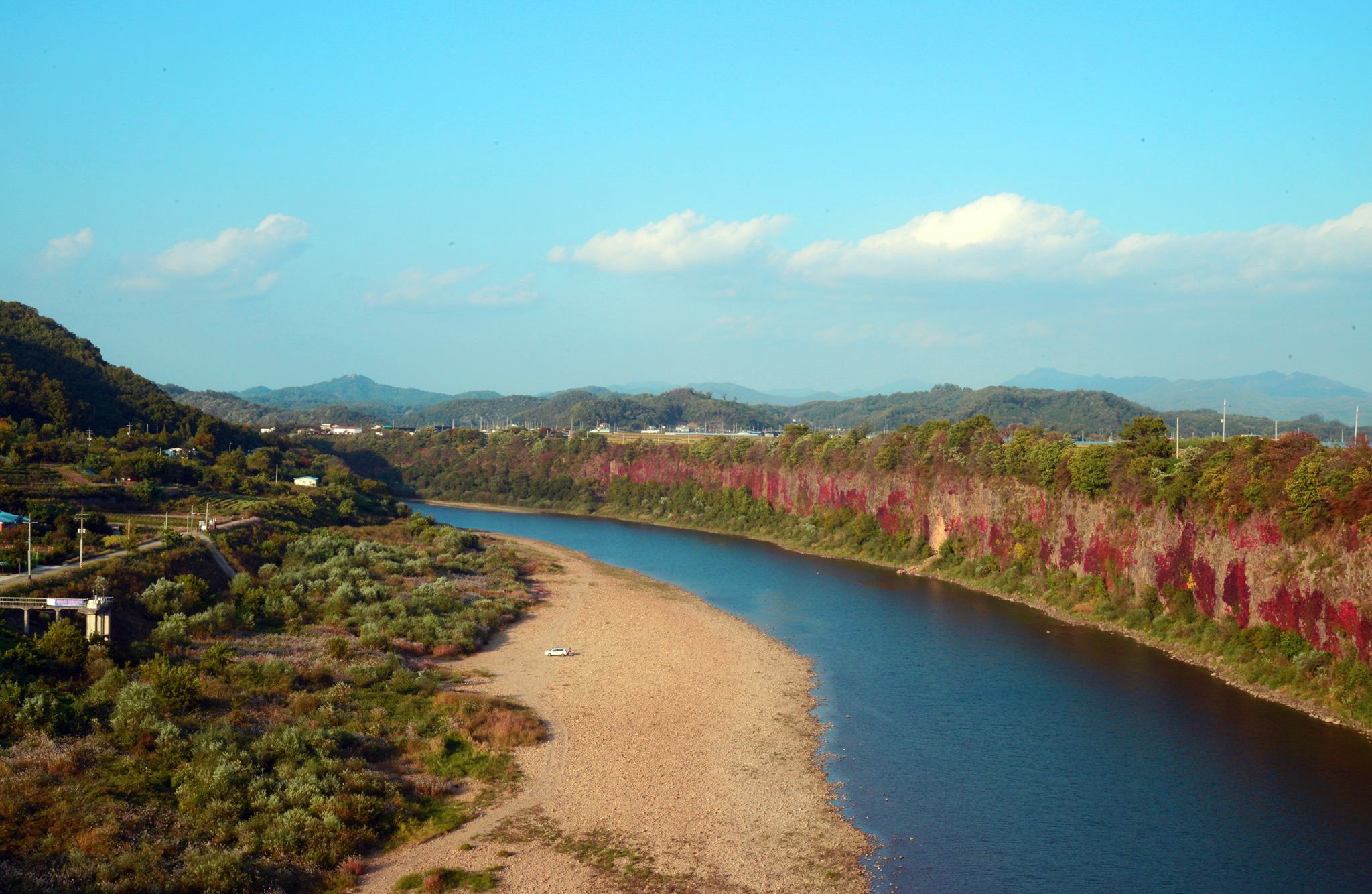 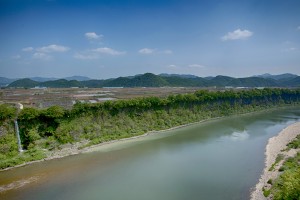 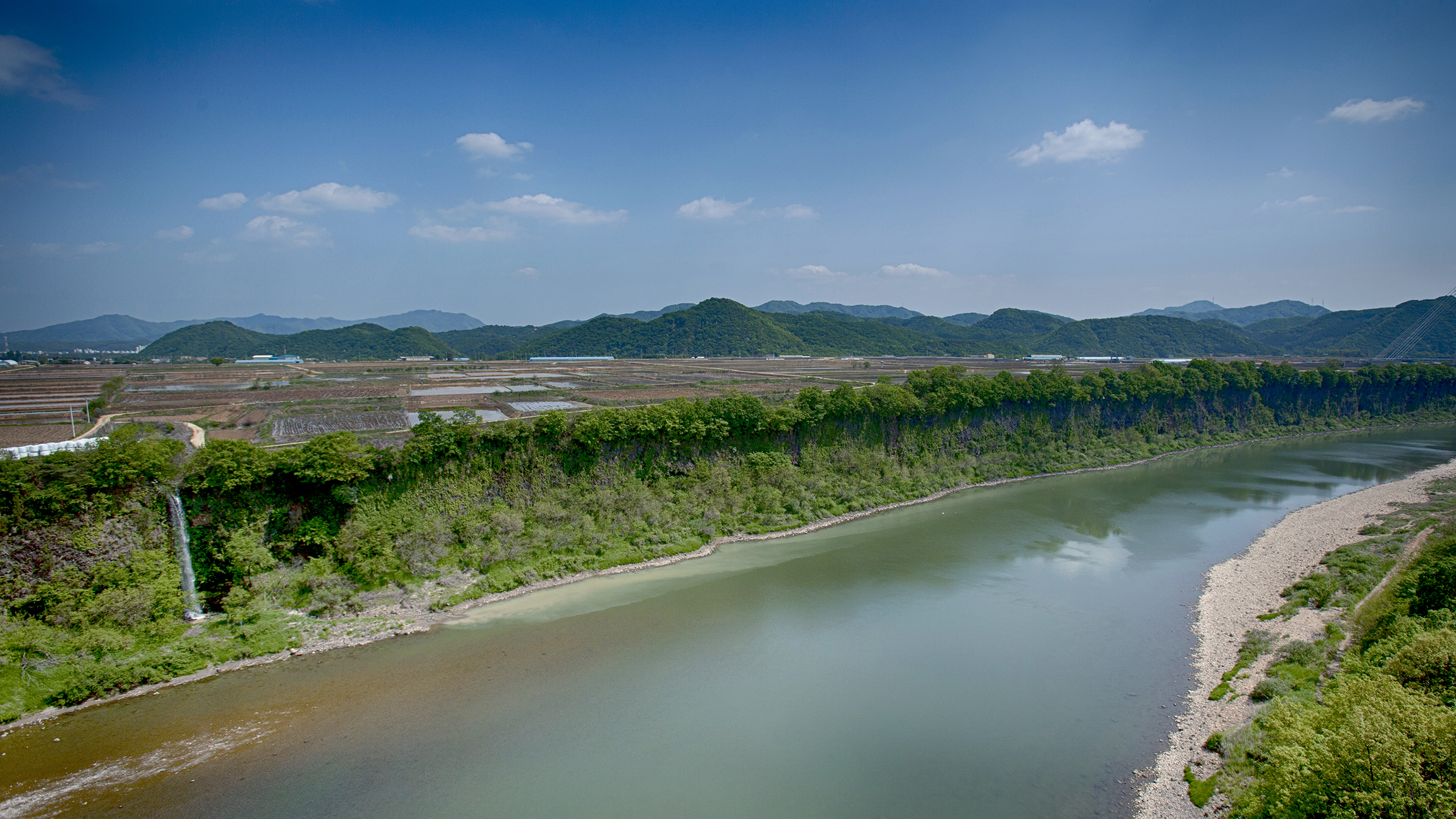 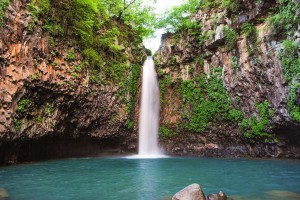 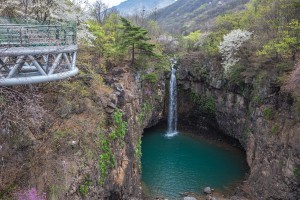 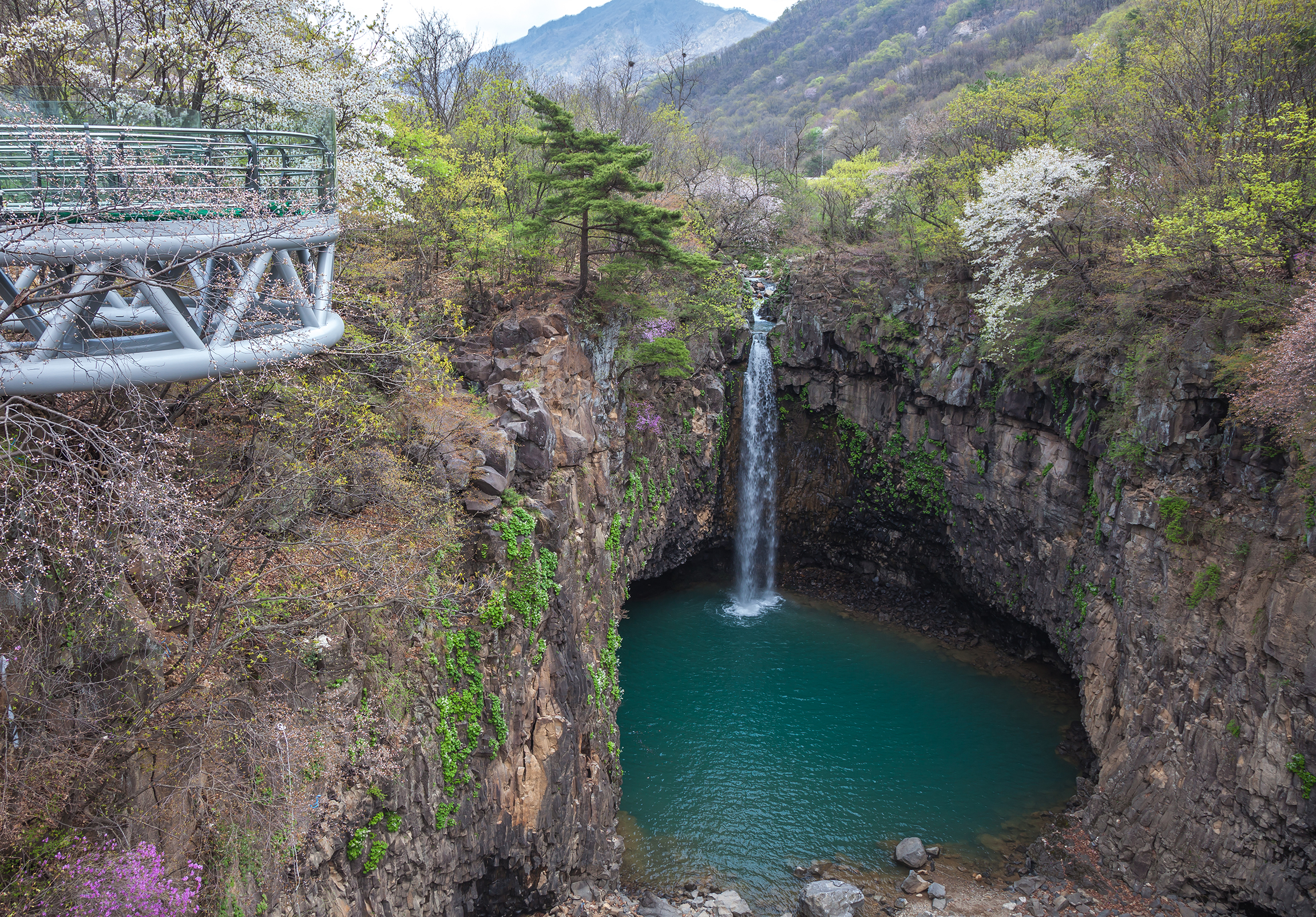 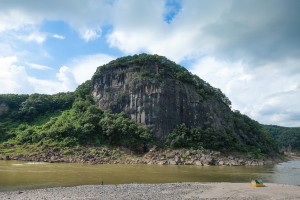 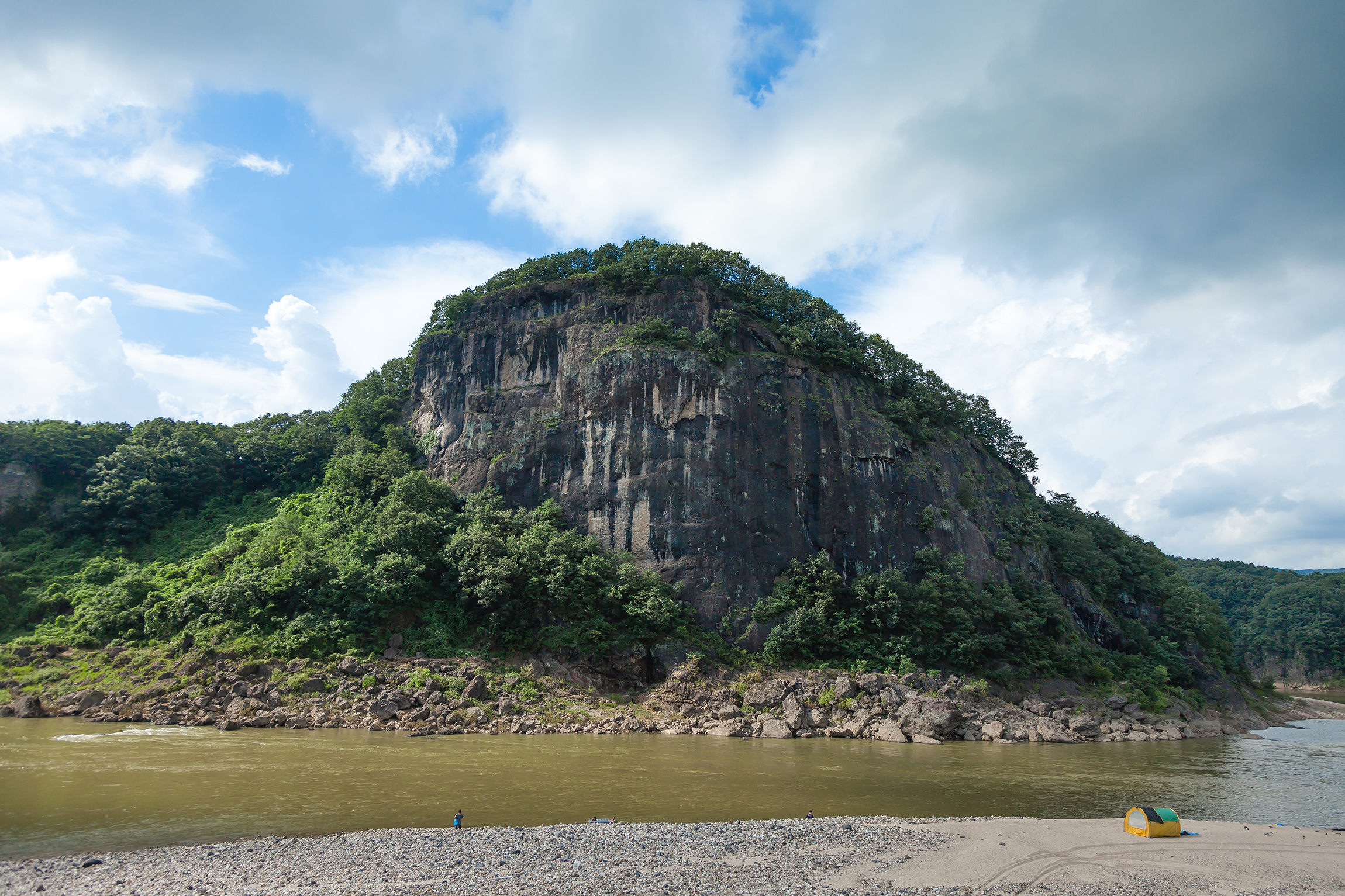 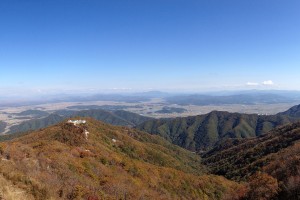 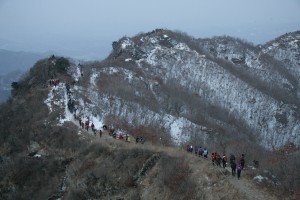 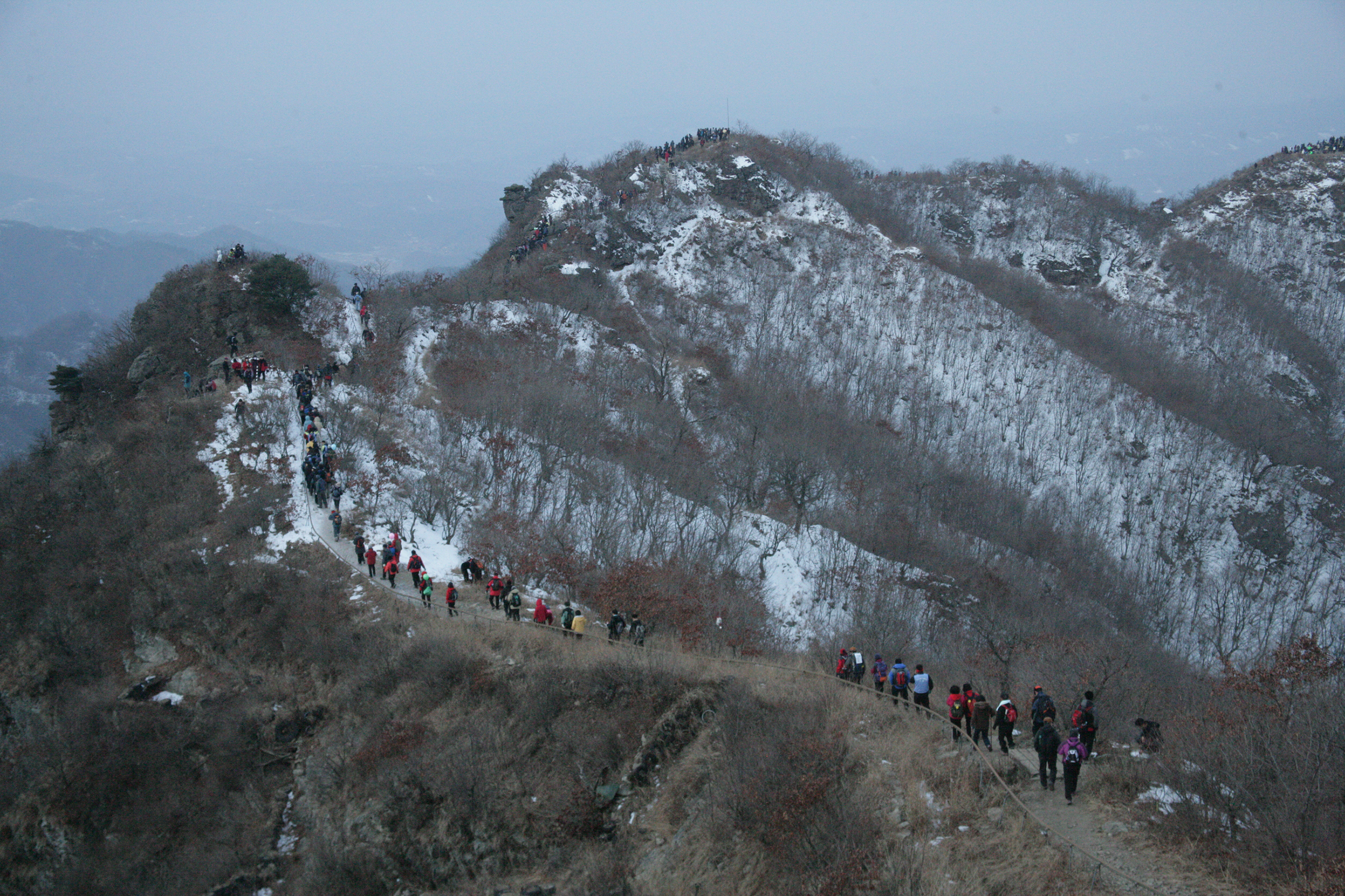