Voxnadalen Biosphere Reserve (Sweden). Located in the central part of the country, the 341,533 hectare Biosphere Reserve encompasses the catchment of the River Voxnan. Extensive boreal woodlands cover much of its northwest while open farmland to be found in the more populated southeast. The site is also home to engineering, hydro energy and high tech companies and to 274 nationally endangered specifies of flora and fauna as well as 16 that are internationally threatened. Local authorities have introduced policies prioritizing the preservation of several species including wolves (Canis lupus) and wolverine (Gulo gulo), and their habitats. The site is notable for its Decorated Farmhouses of Hälsingland, inscribed on UNESCO’s World Heritage List in 2012. Thirteen-thousand people live in the site, which will seek to explore and demonstrate collaborative approaches to sustainable development on a regional scale. 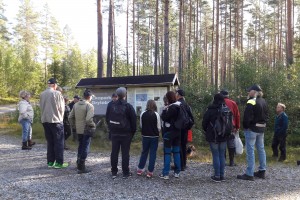 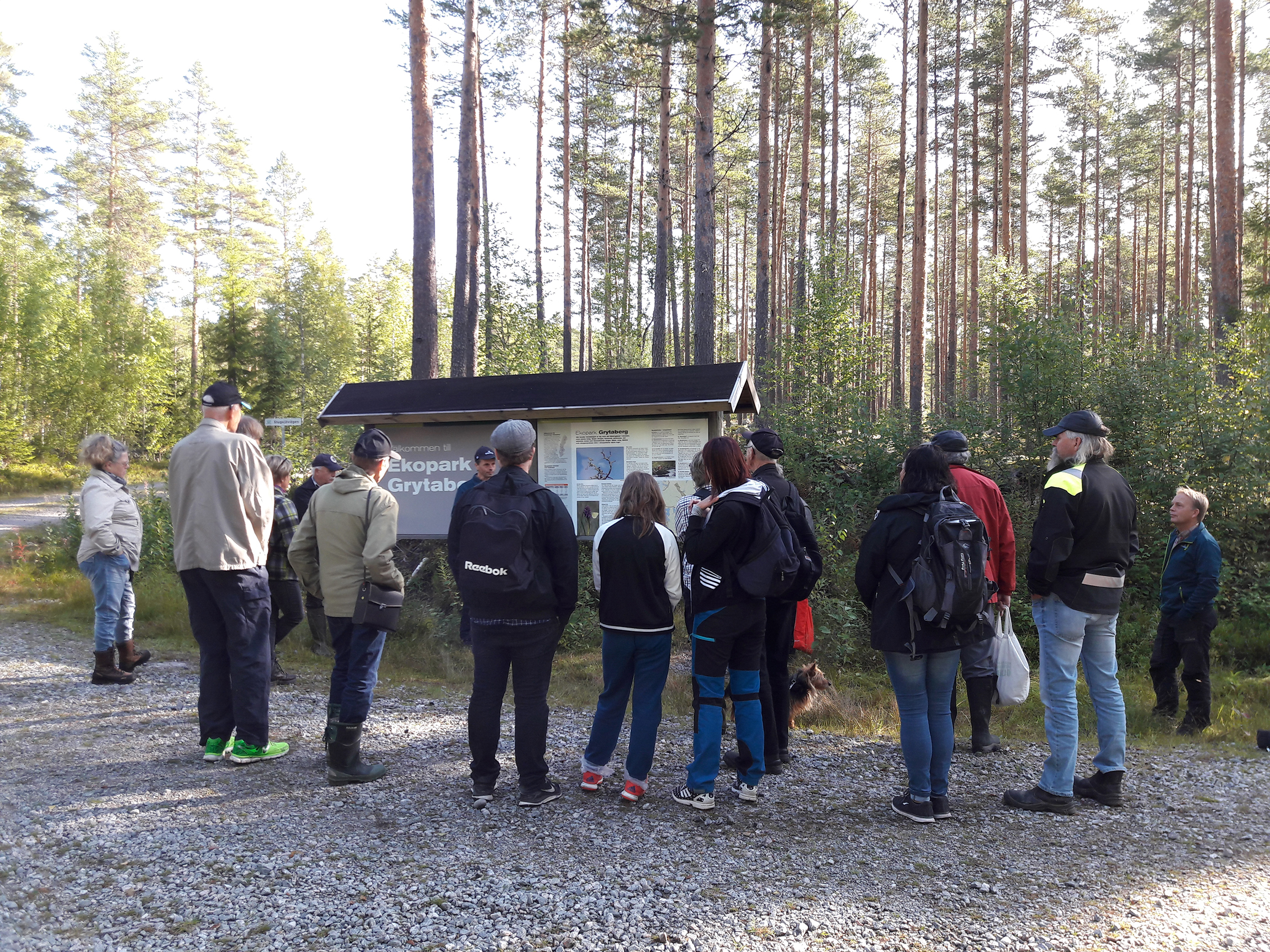 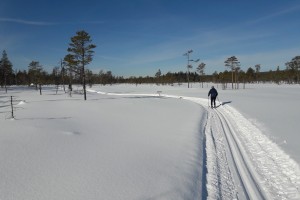 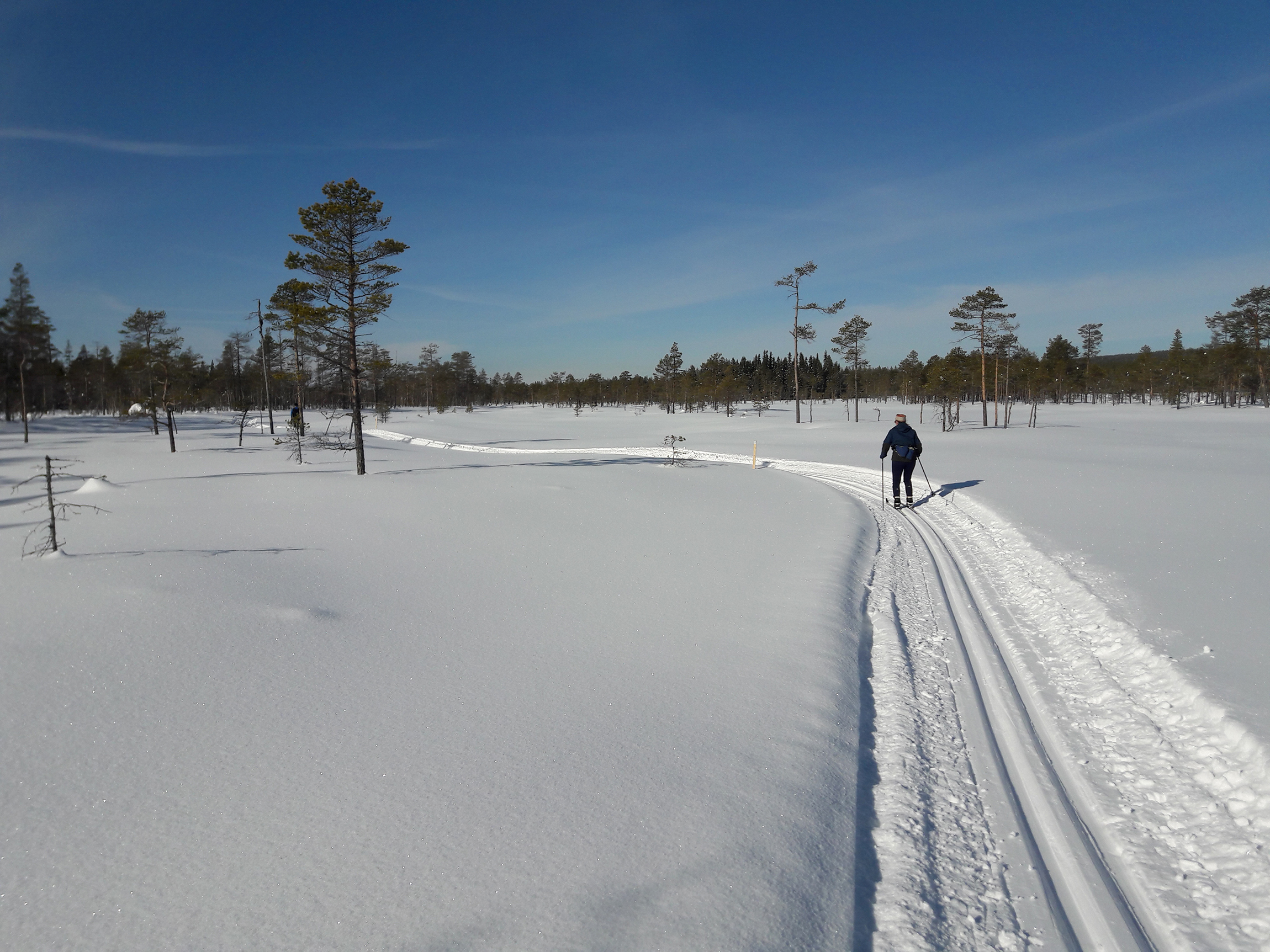 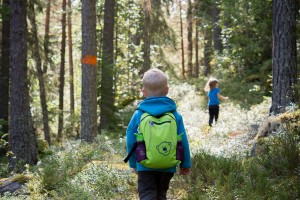 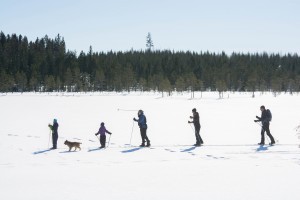 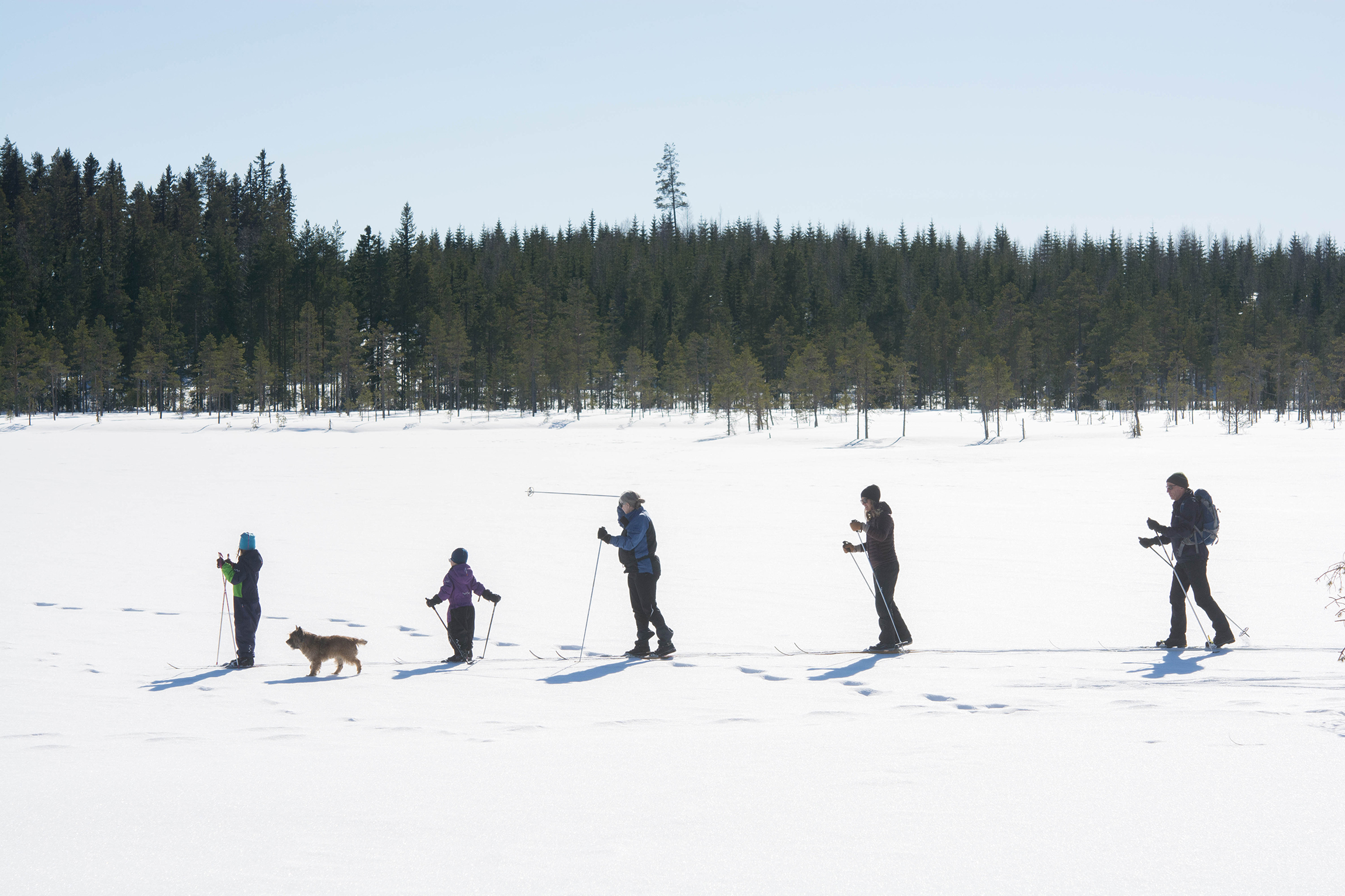 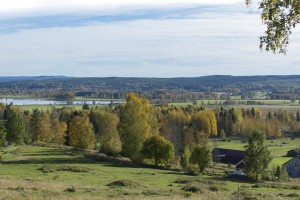 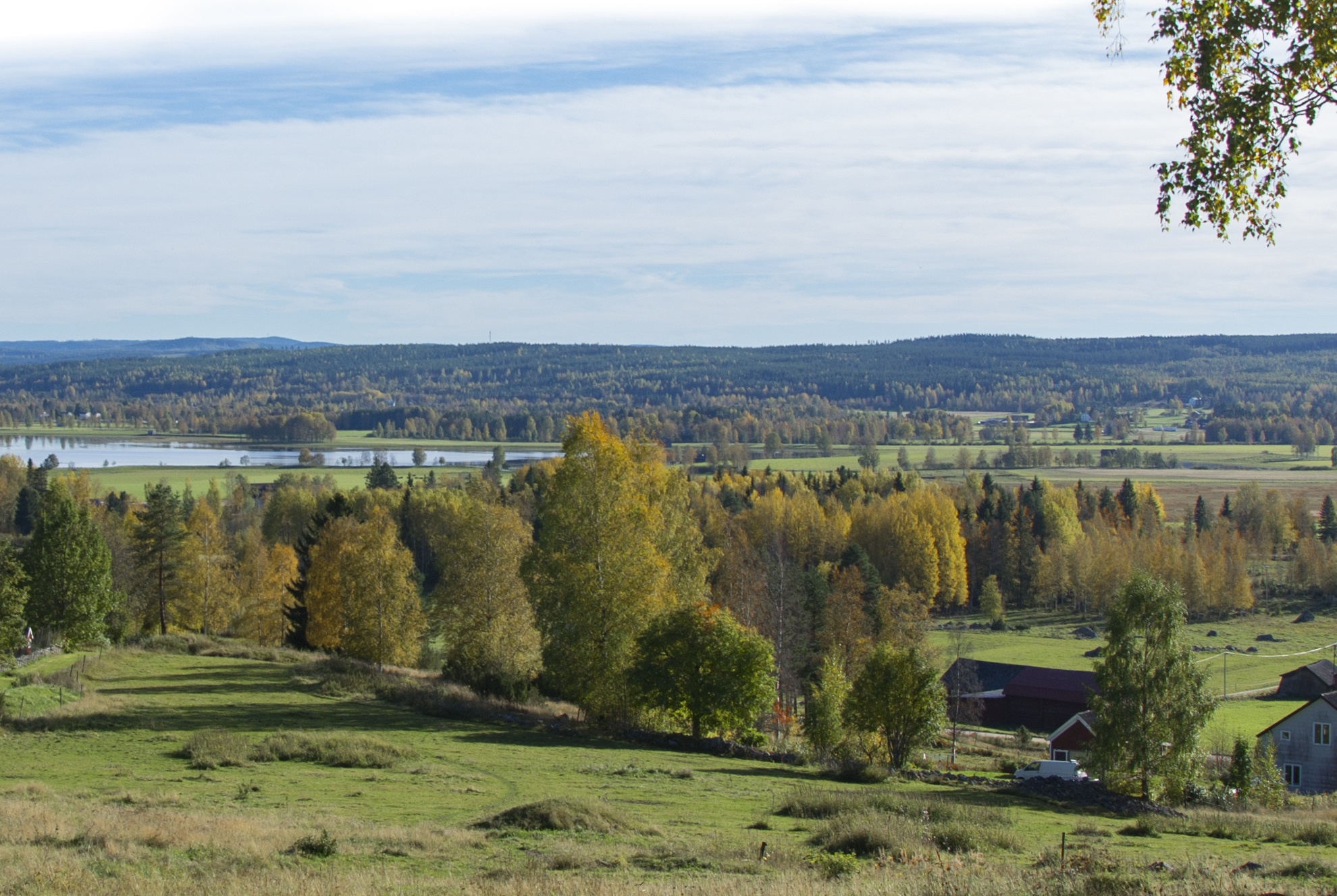 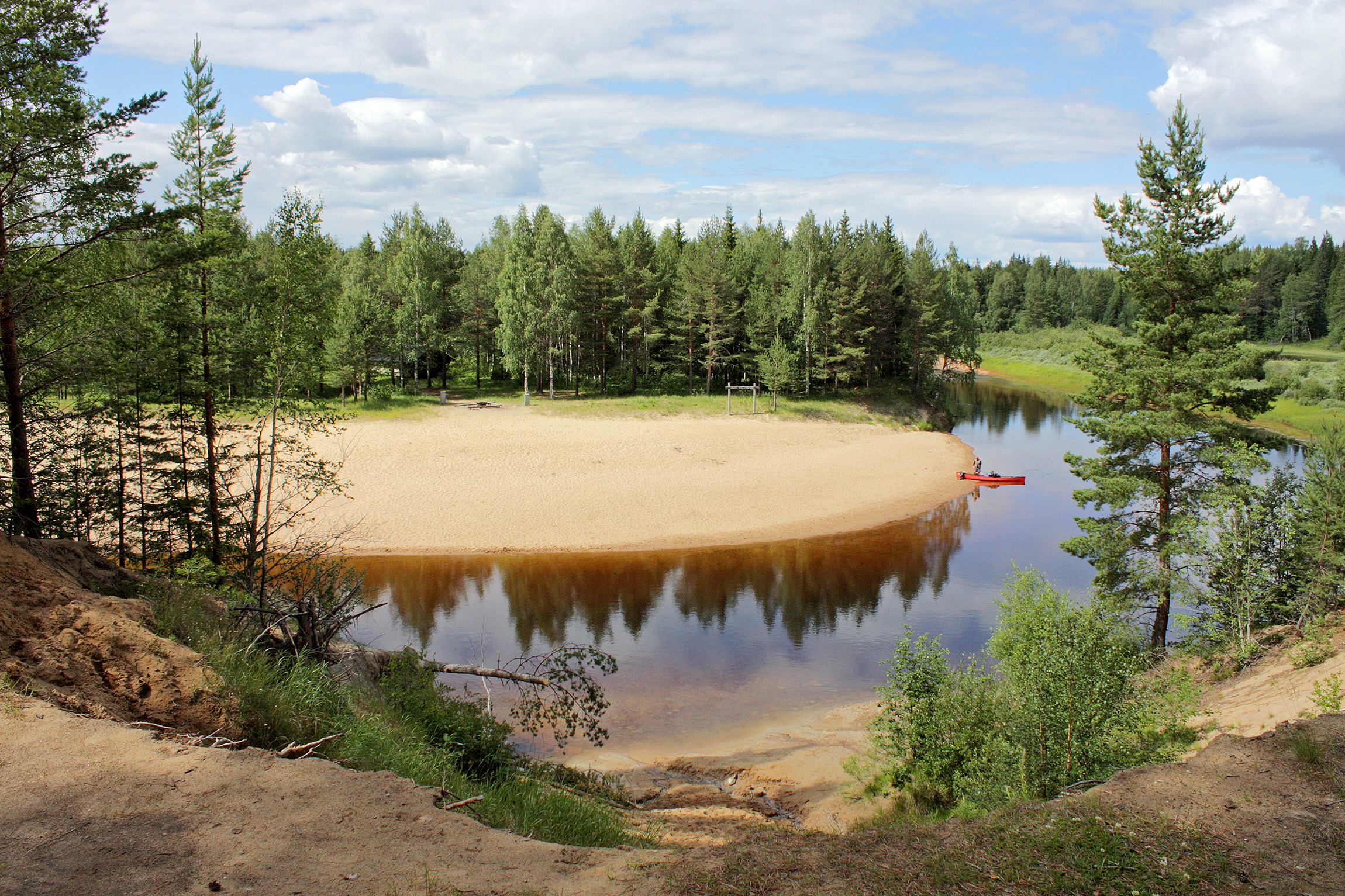 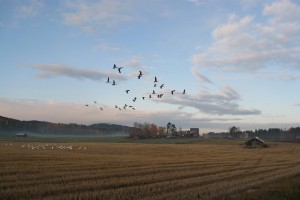 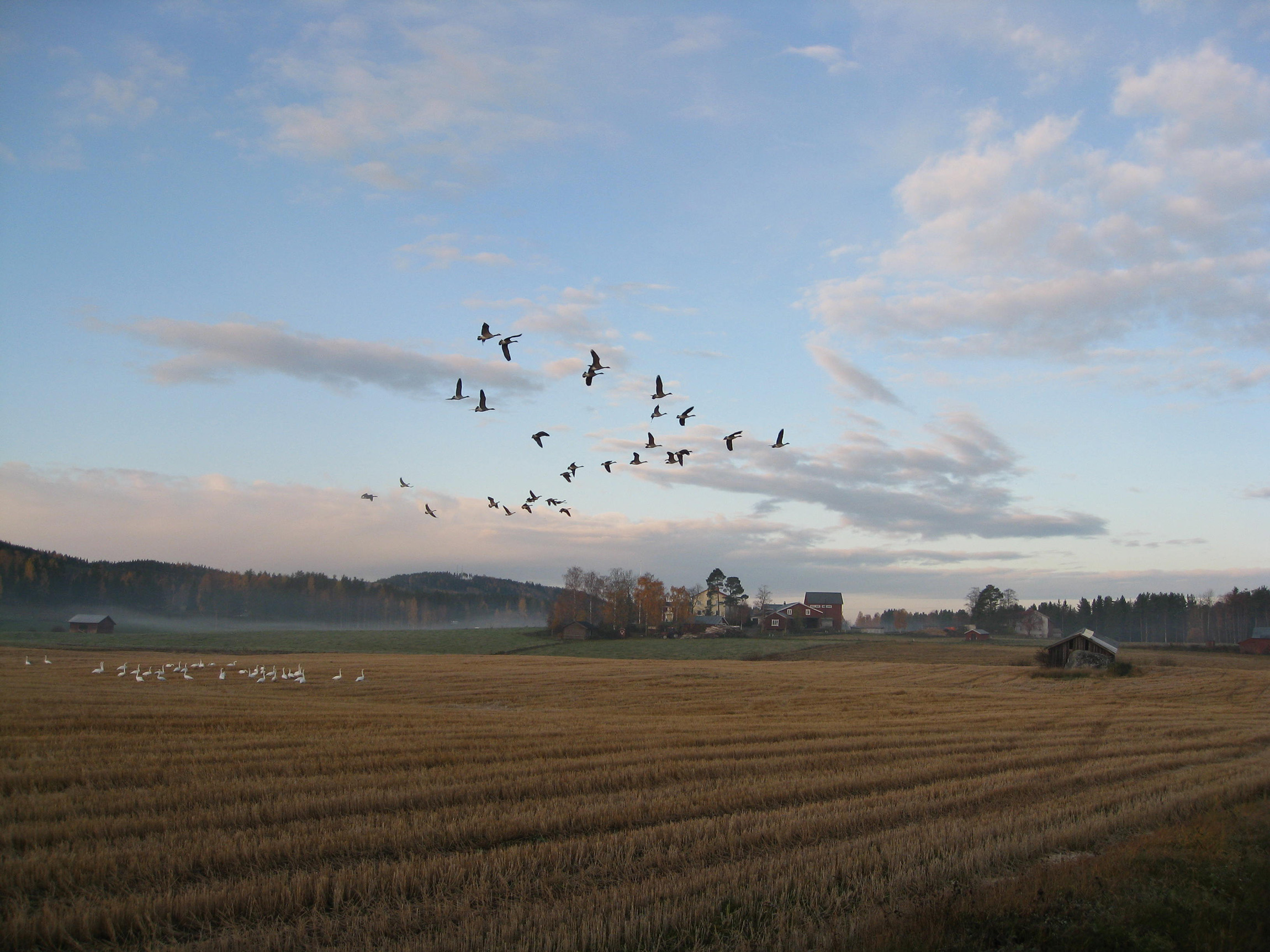 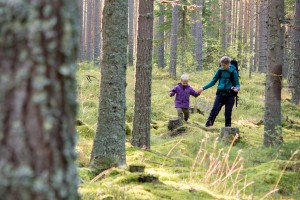 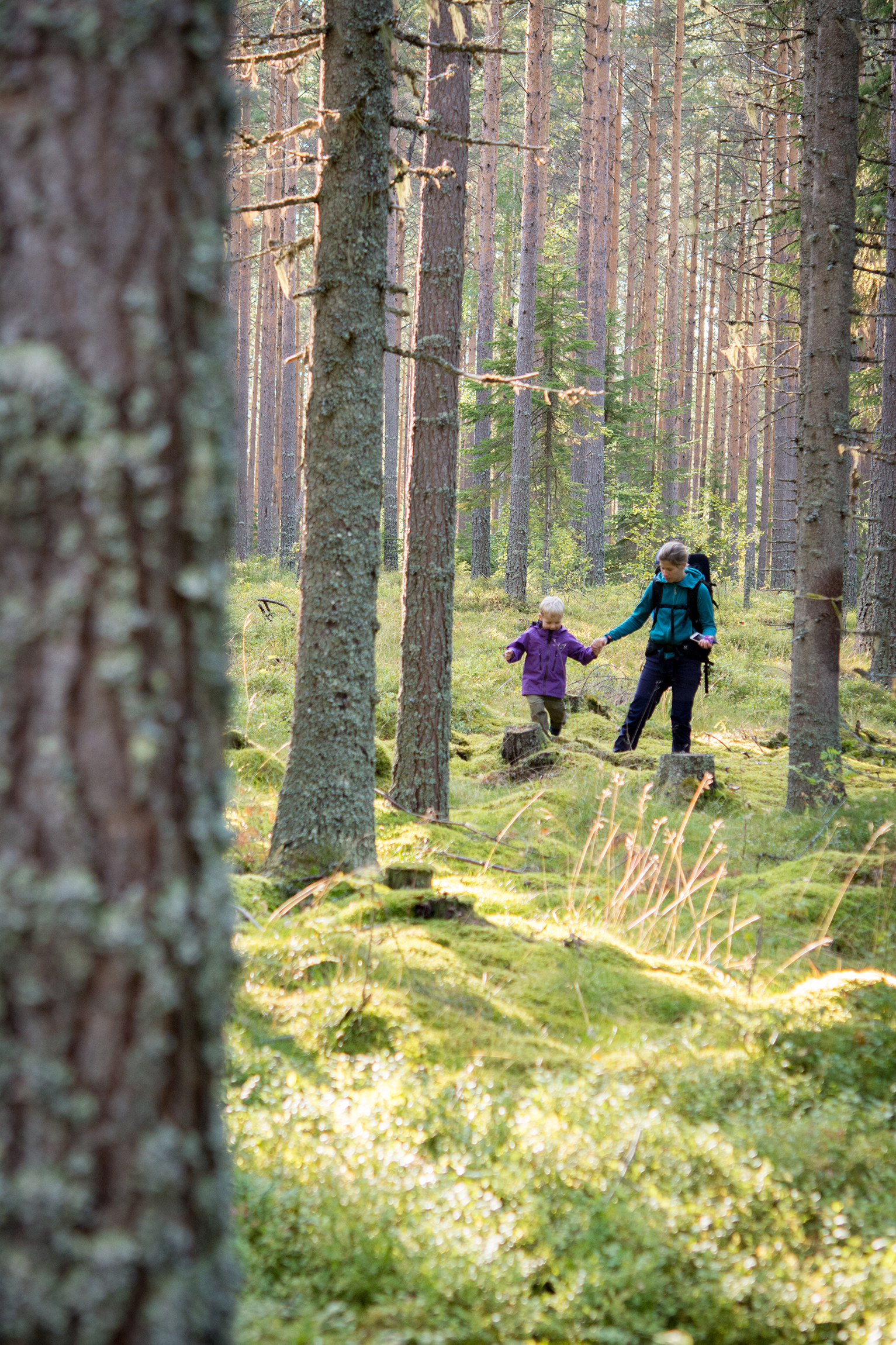 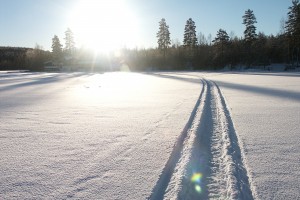 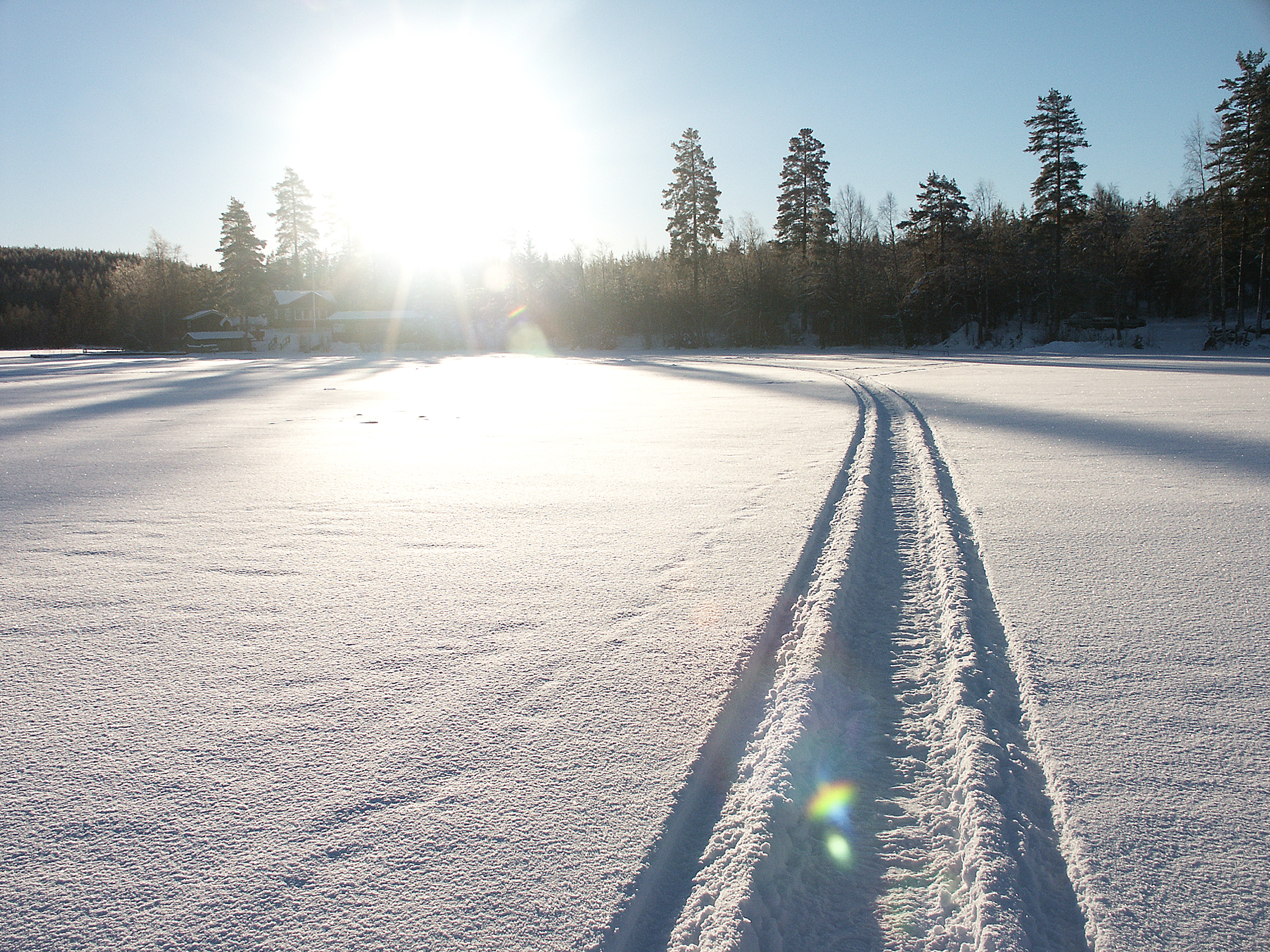 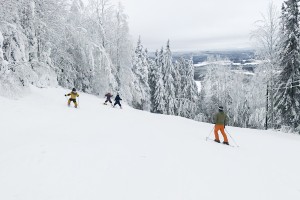 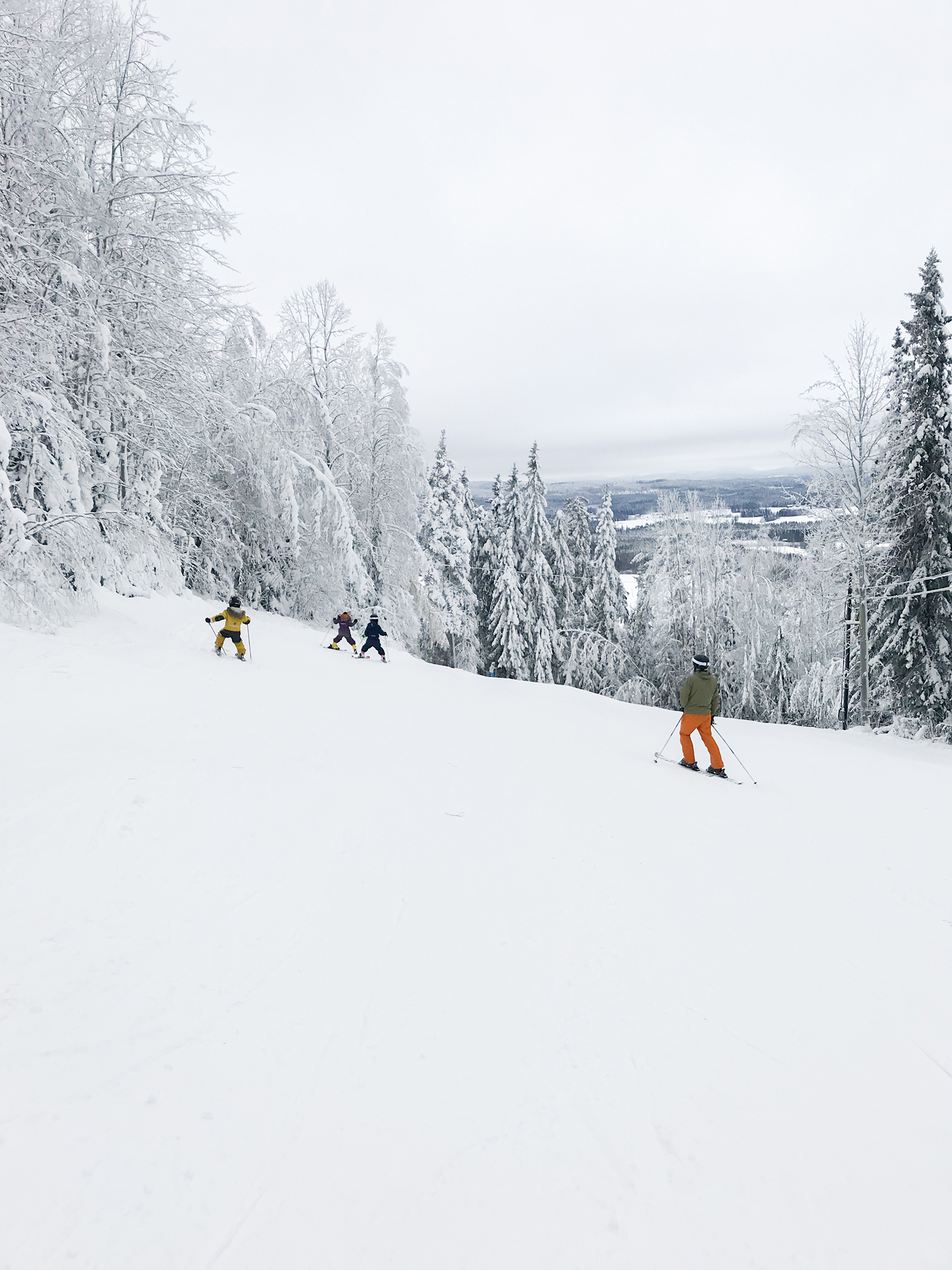 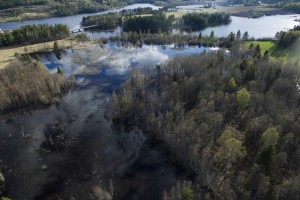 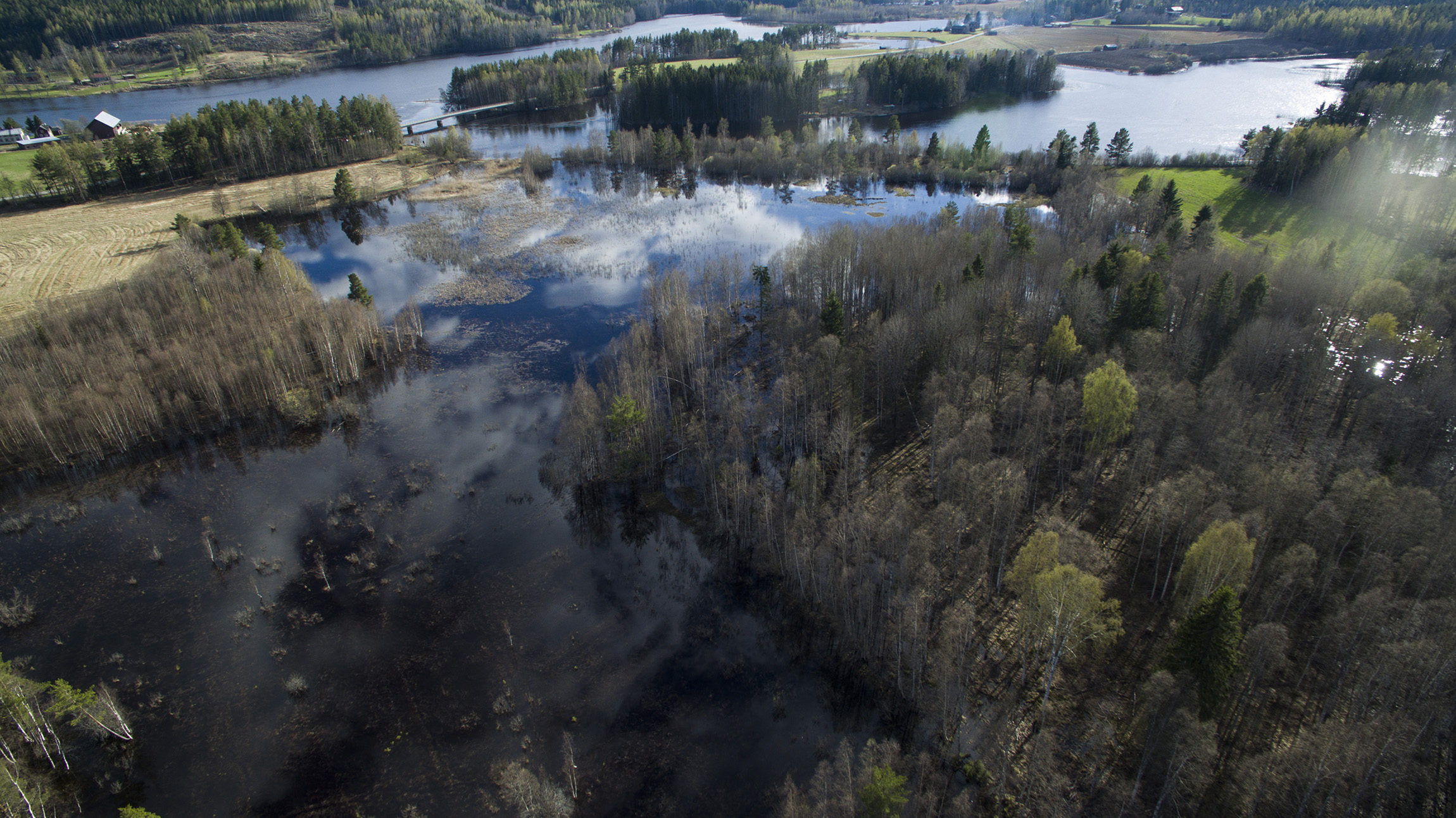 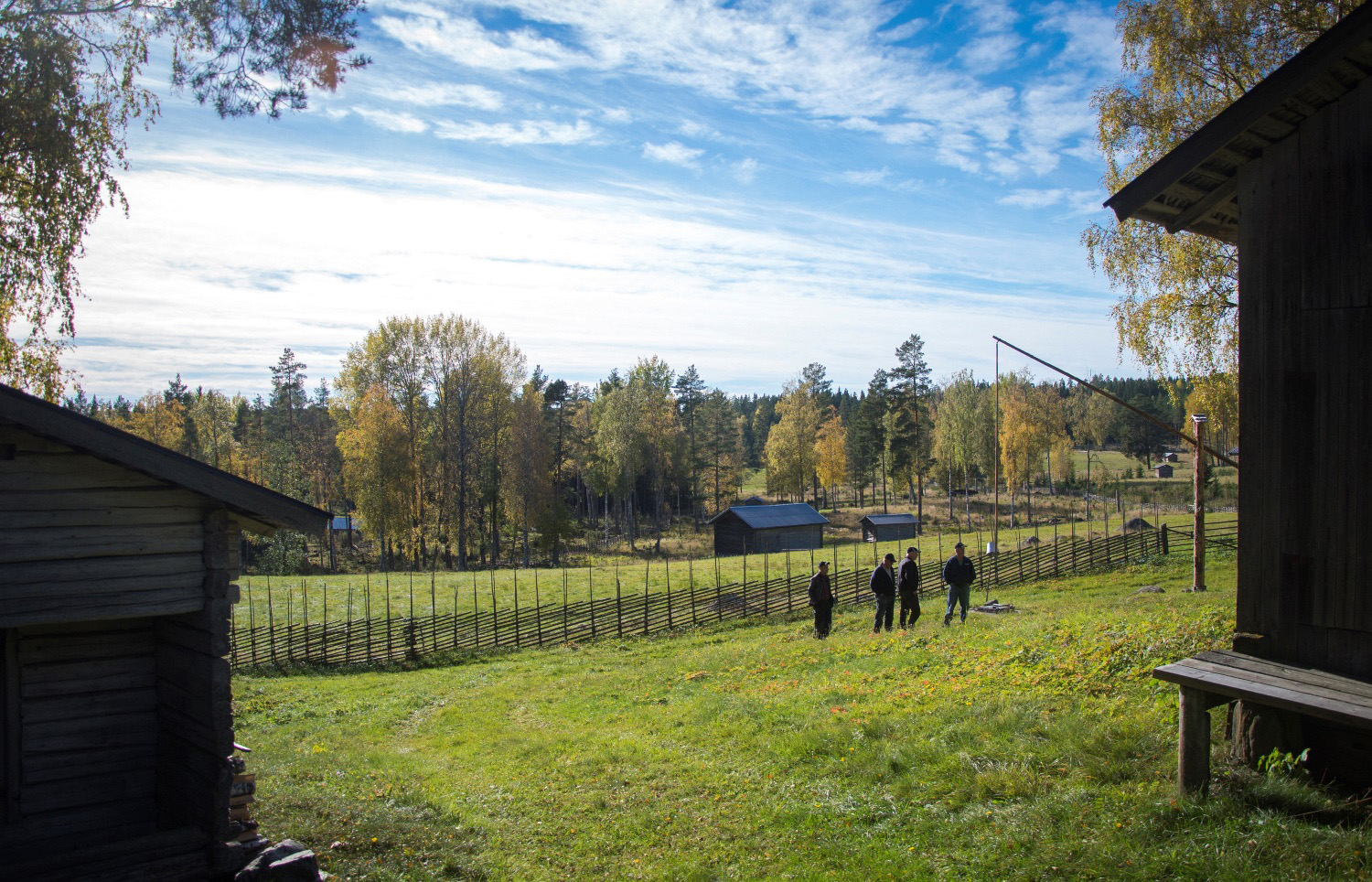