The Trollfjell UNESCO Global Geopark is an area with unique characteristics shaped by a long history of human habitation. While some of this area’s bedrock is poor in nutrients, resulting in barren stretches, others are fertile supporting lush vegetation and considerable biodiversity. Naturally occurring soapstone has been exploited locally since the Iron Age, to make utensils ranging from pots to fishing weights. Archaeologists have discovered soapstone quarries dating back to Viking period, which in the 12th and 13th supplied stones used to build churches. Passages in Trollfjell’s Solsem Cave feature prehistoric rock engravings of dancing stick figures, dating back thousands of years. 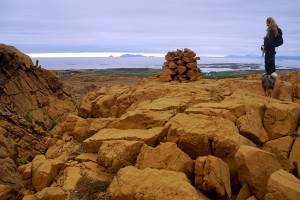 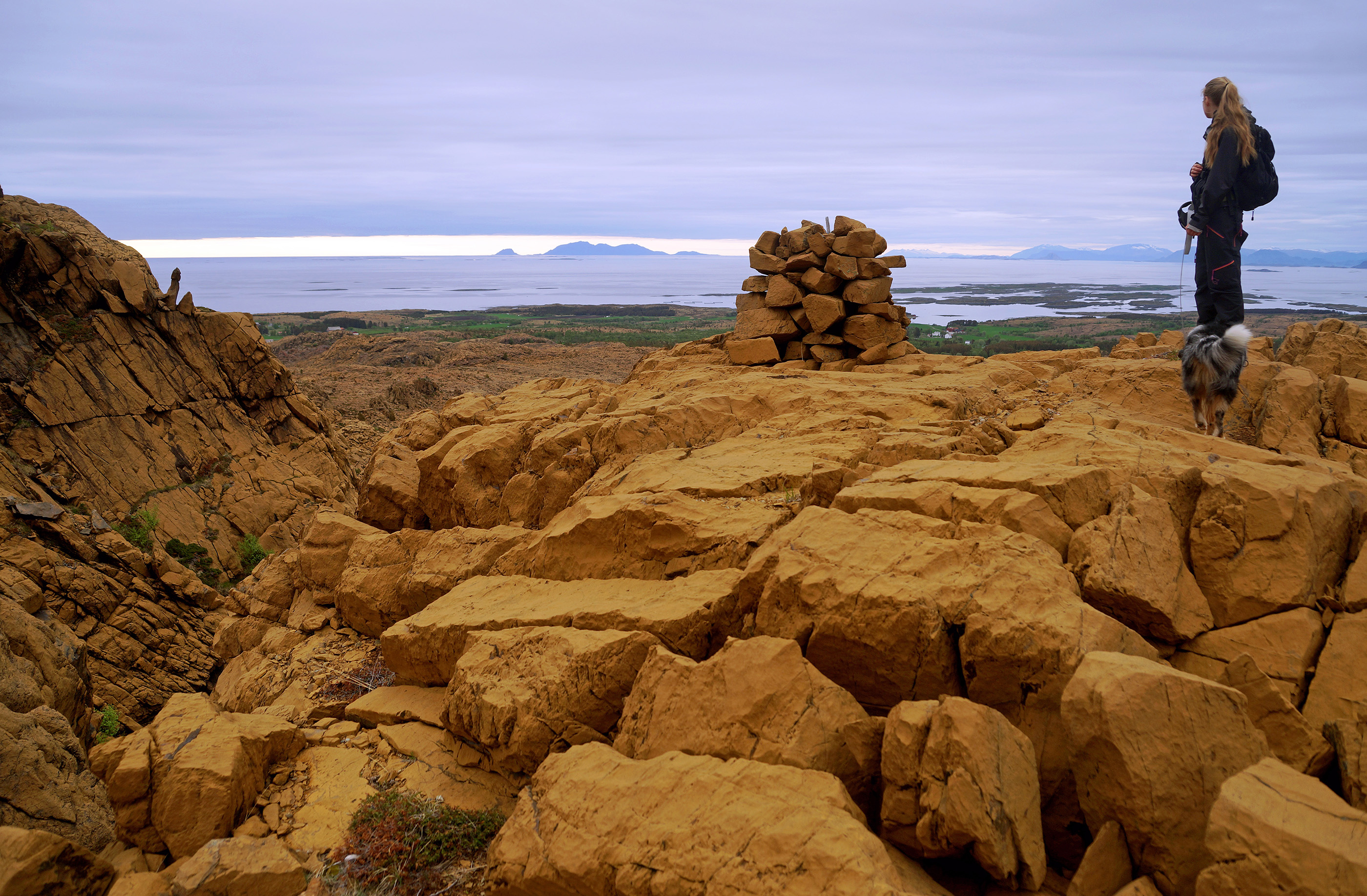 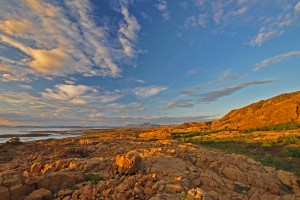 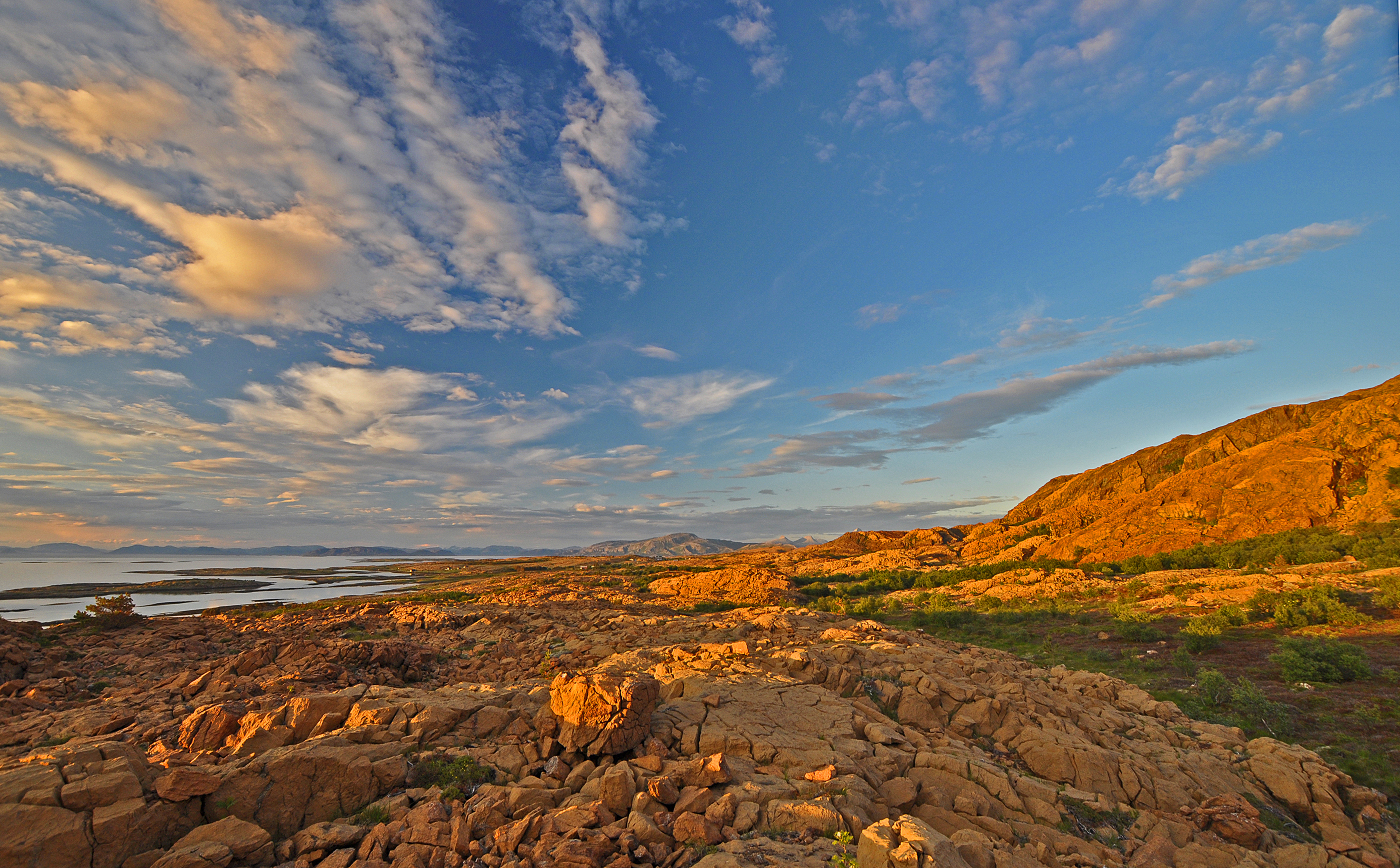 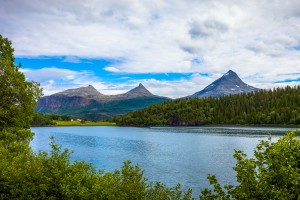 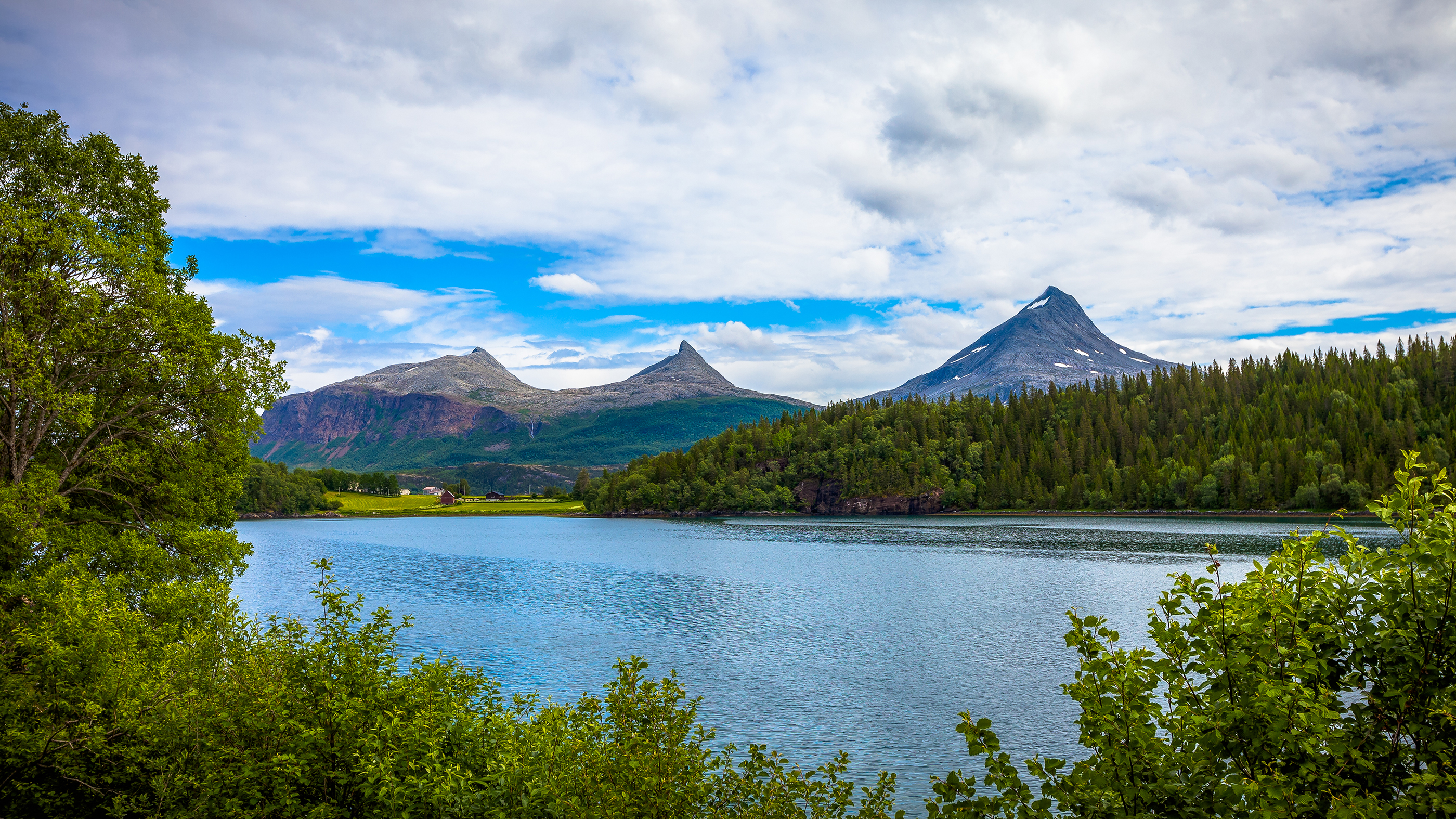 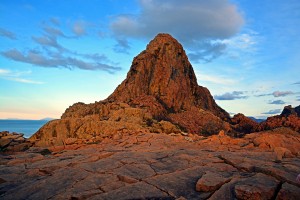 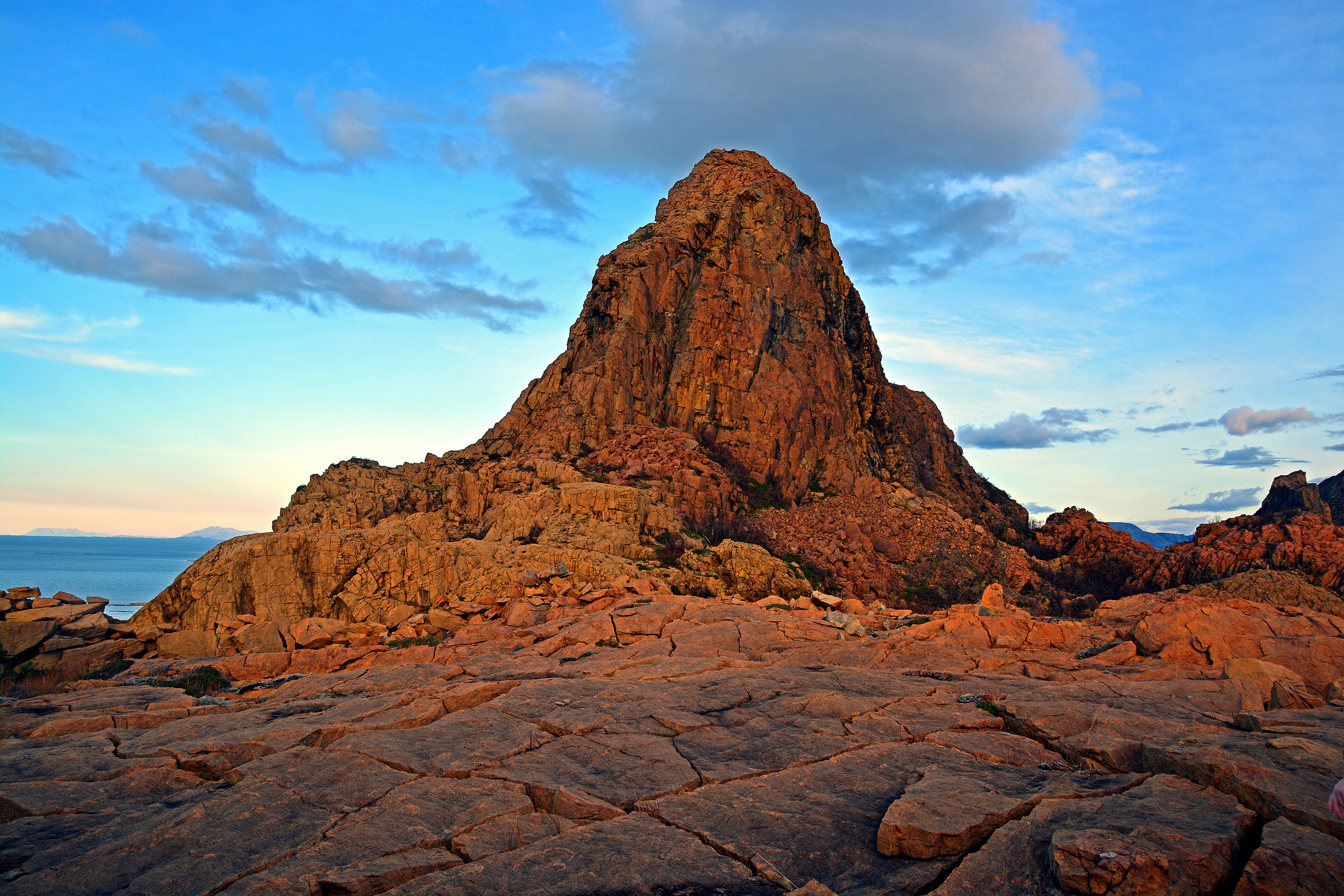 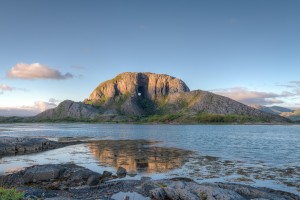 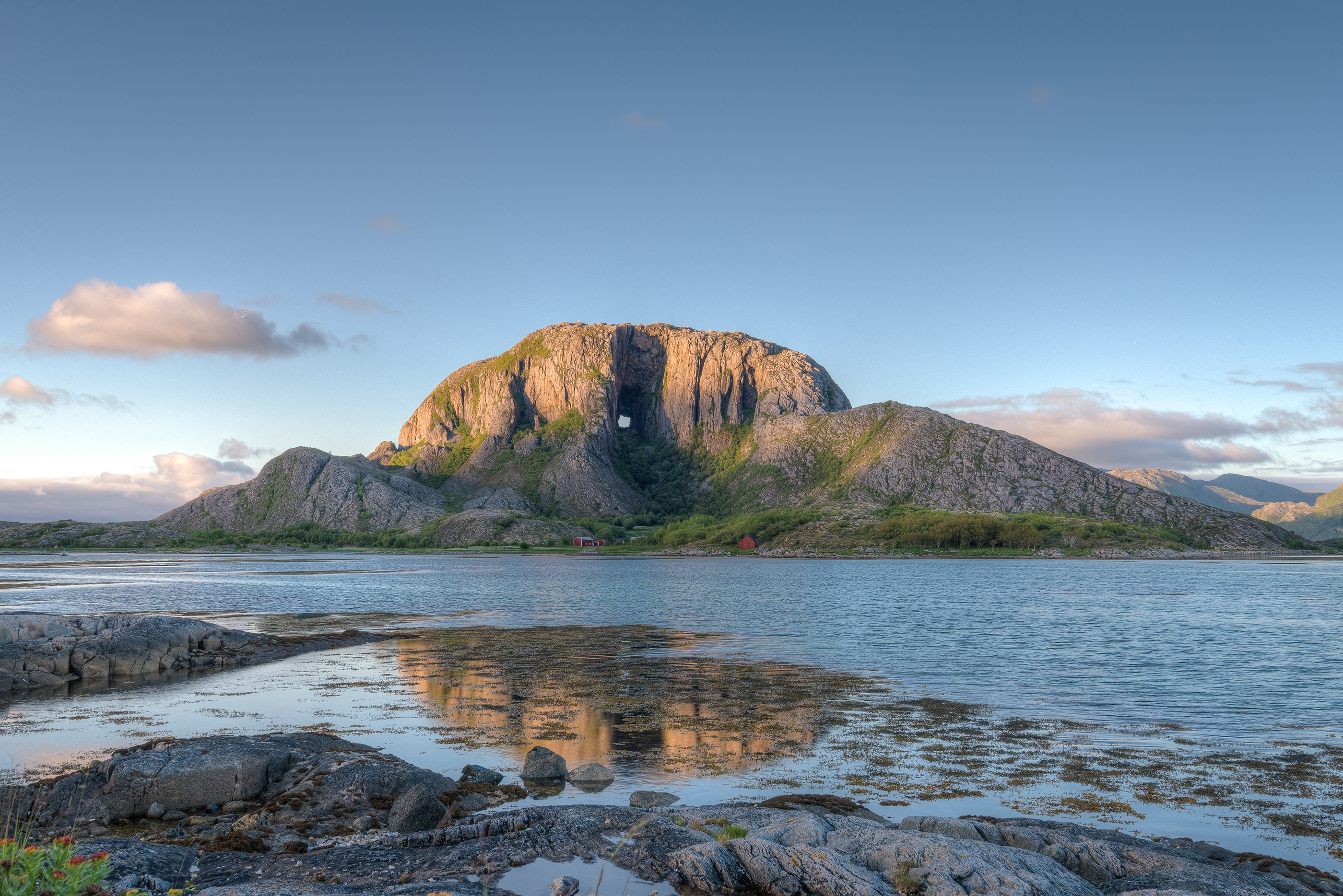 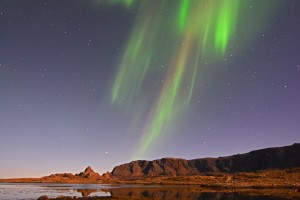 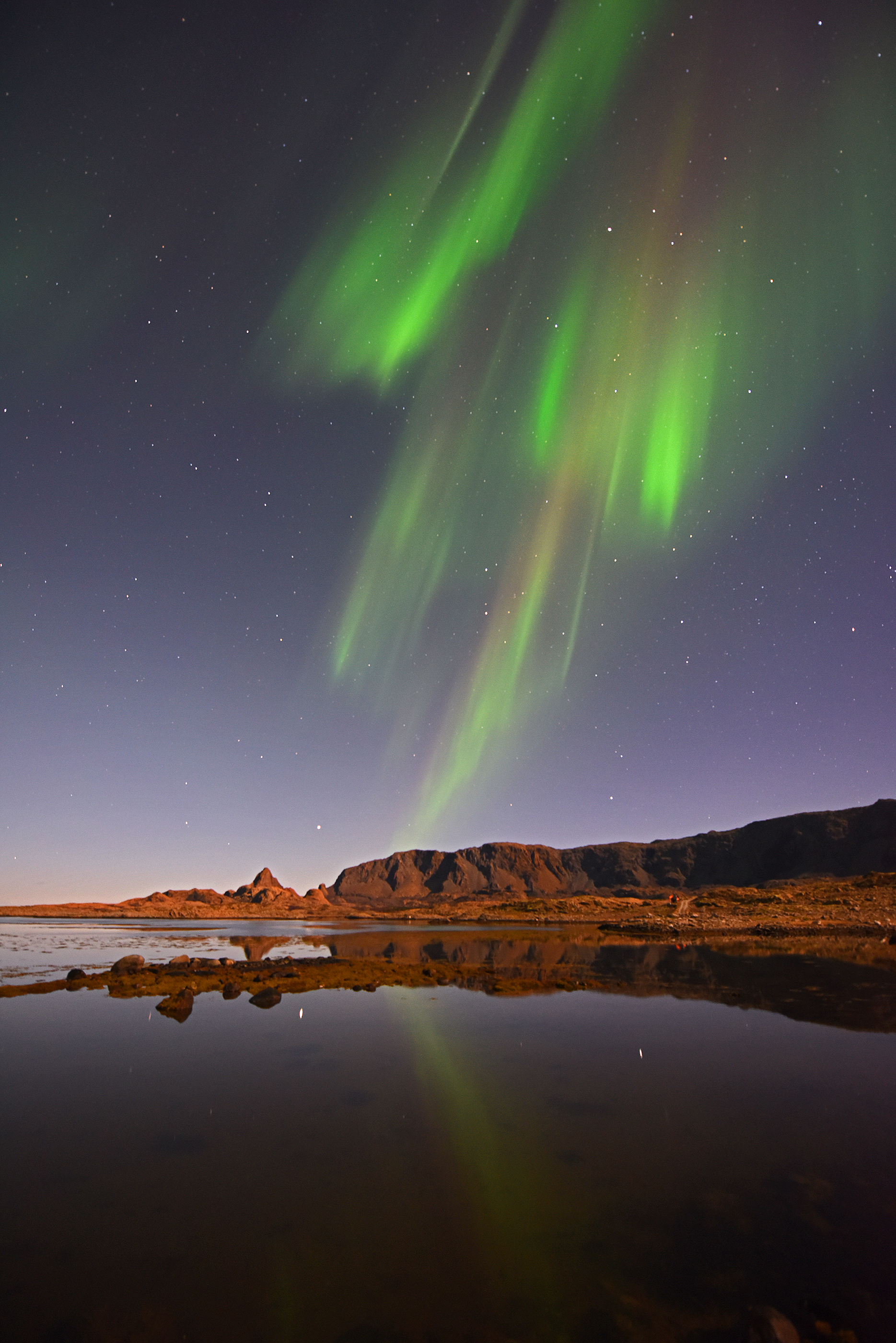 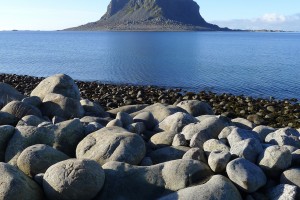 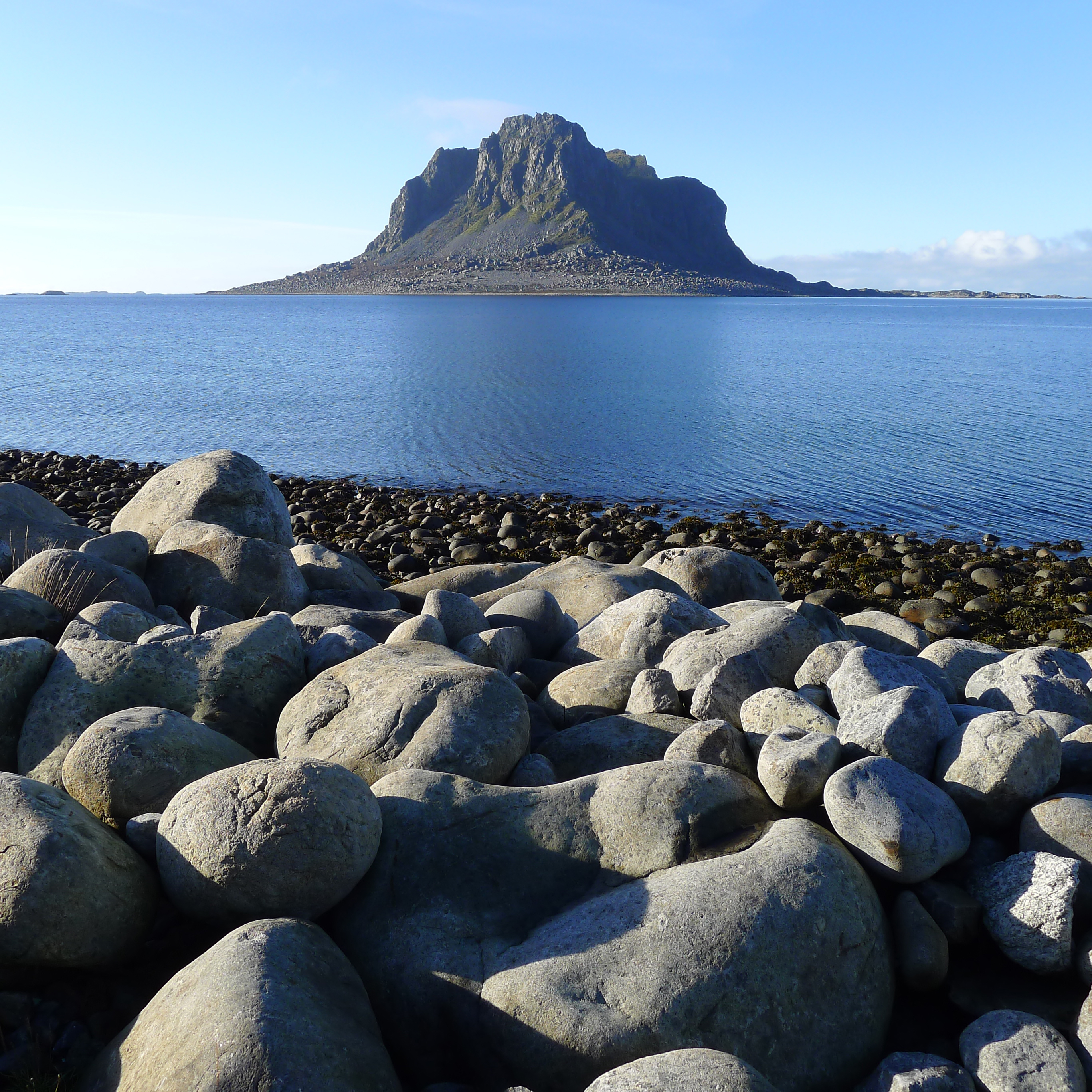 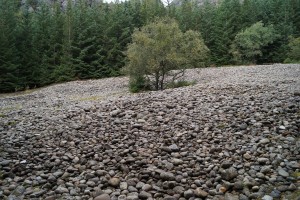 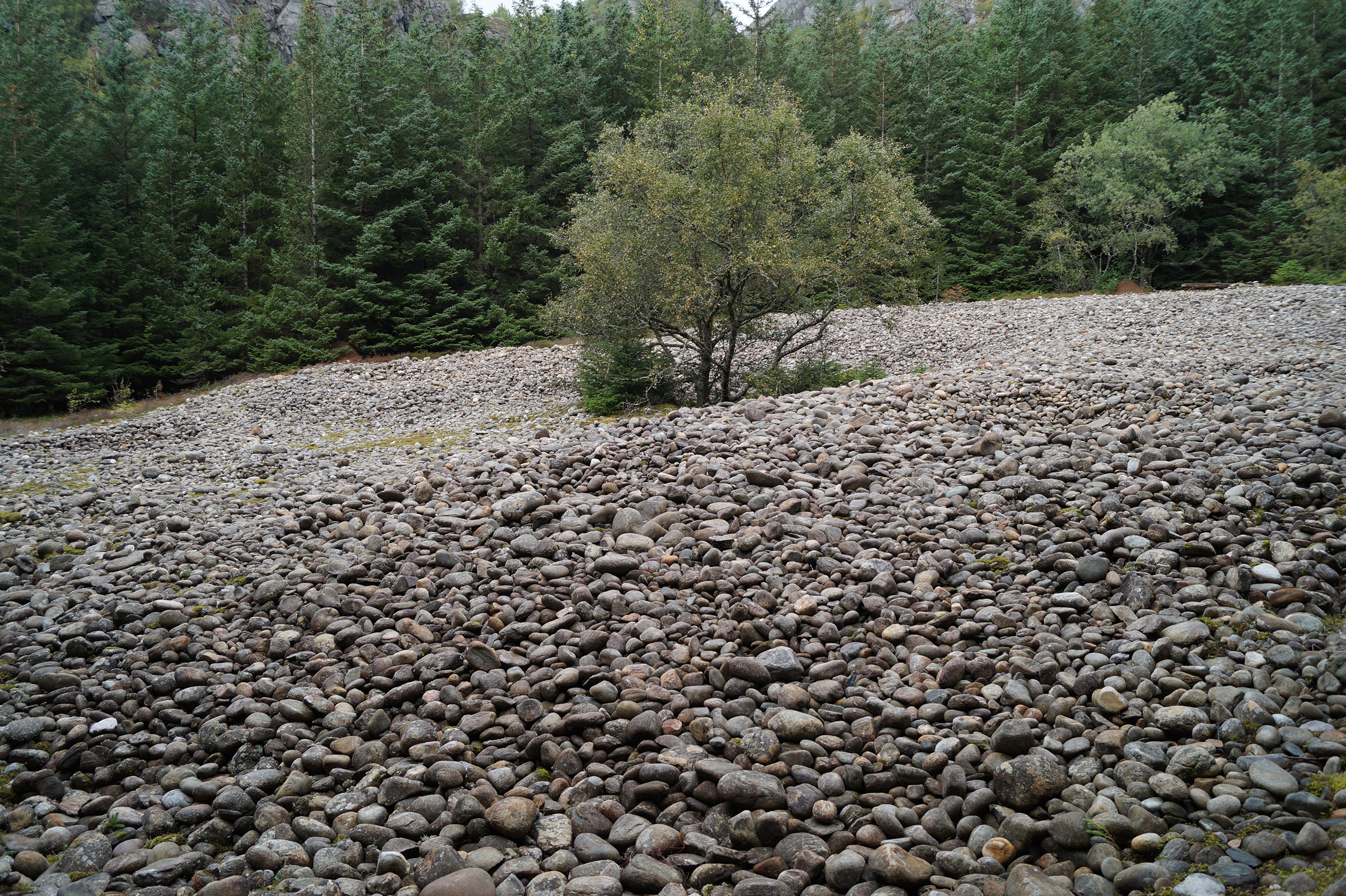 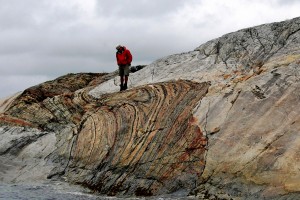 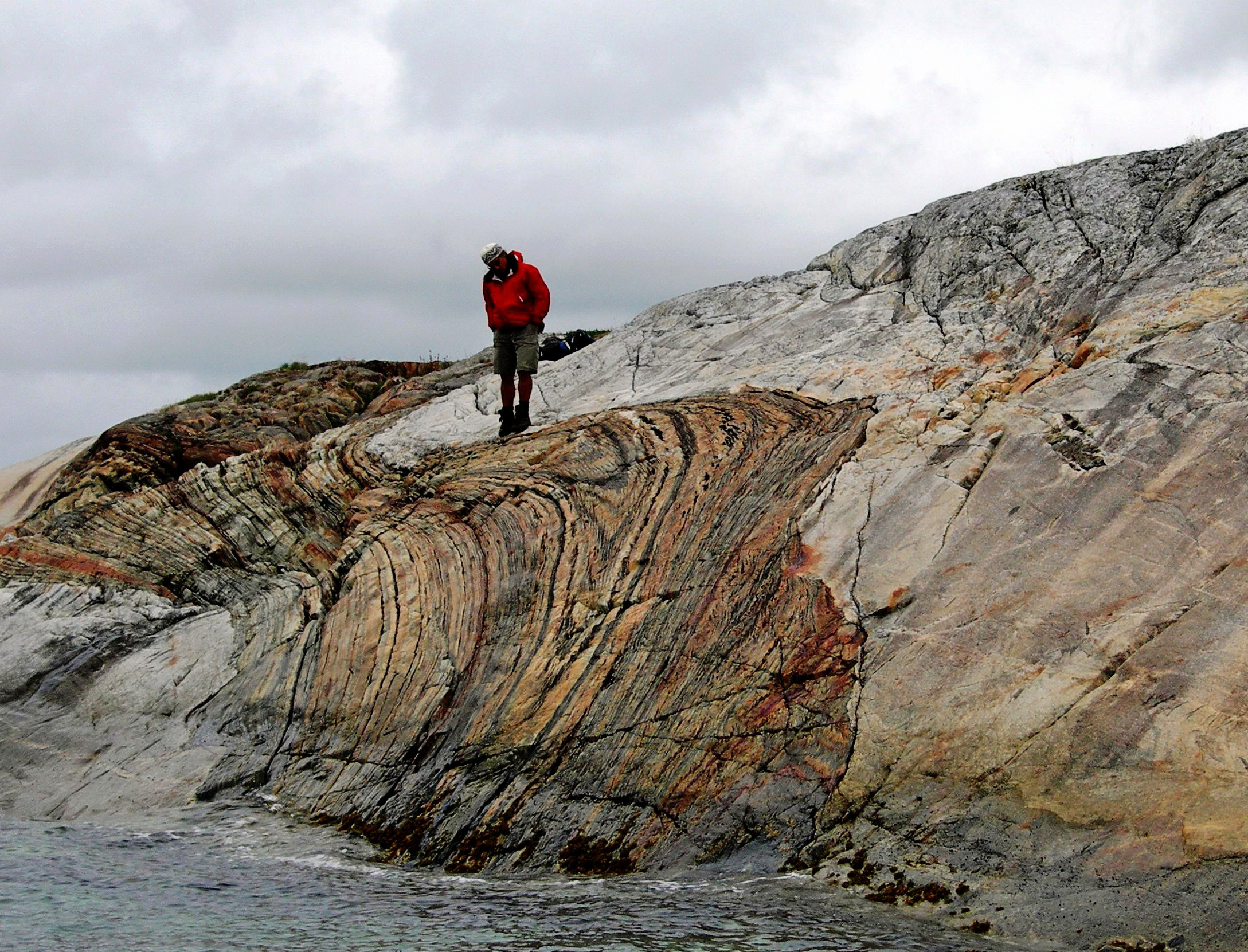