The Kütralkura UNESCO Global Geopark, which in the language of the Mapuche people means stone (kura) and fire (kütral), or firestone, is characterized by some of the world’s most active volcanism. It is situated 700 km south of Santiago and reaches the border of Argentina to the east. It encompasses the municipalities of Curacautín, Vilcún, Lonquimay, and Melipeuco, settled by their indigenous inhabitants two millennia ago. Its iconic peaks are mostly active volcanoes such as Llaima, Lonquimay, Tolhuaca, and Nevados de Sollipulli, as well as an extinct volcano, the Sierra Nevada. The thick ice masses that once partially covered the territory, have been shrinking for the past 20,000 years. 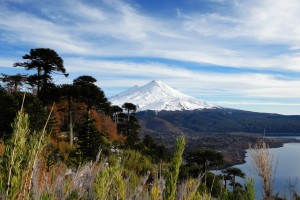 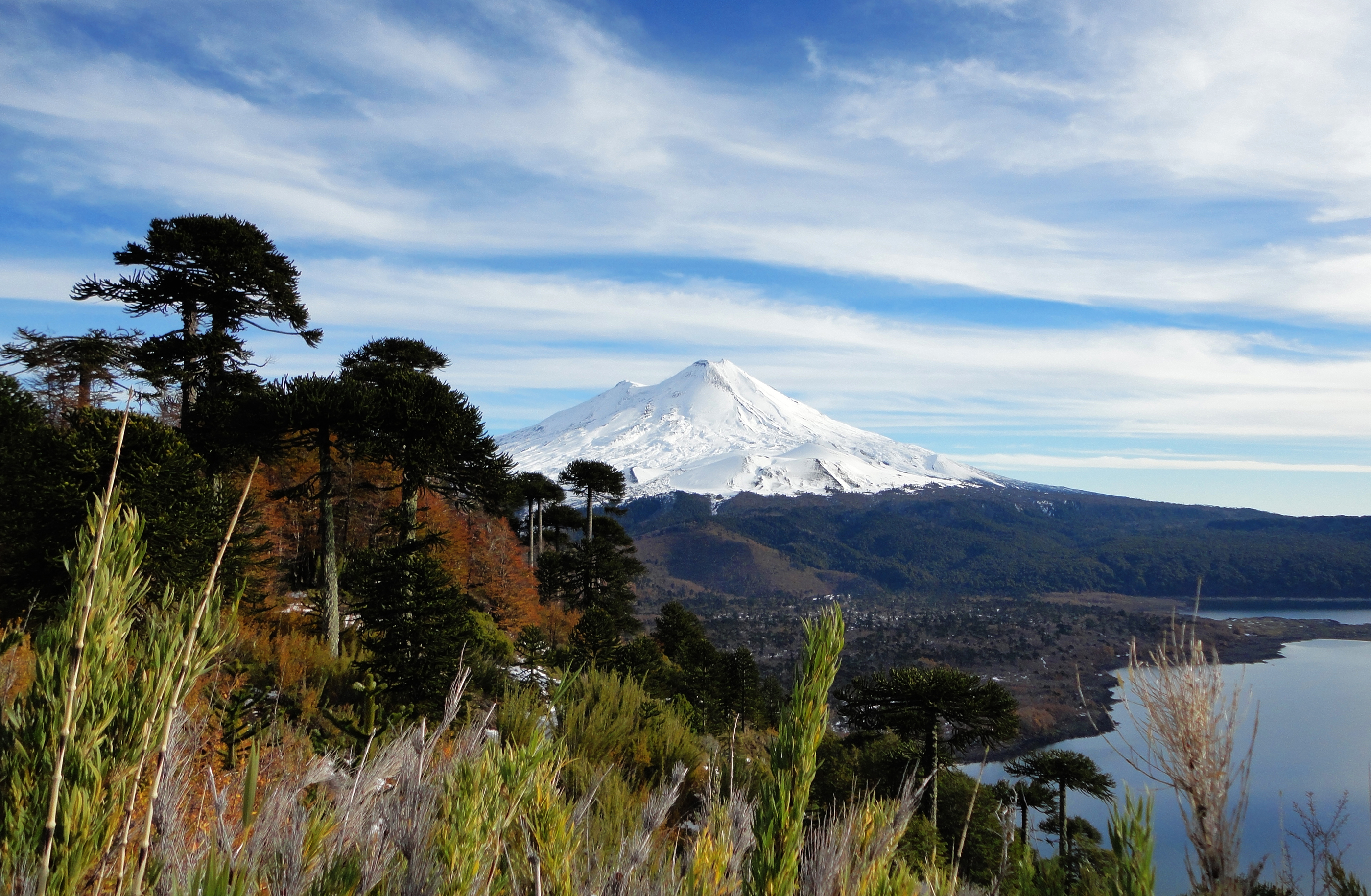 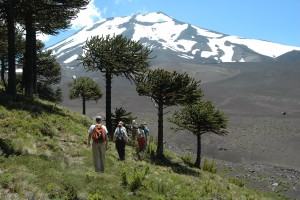 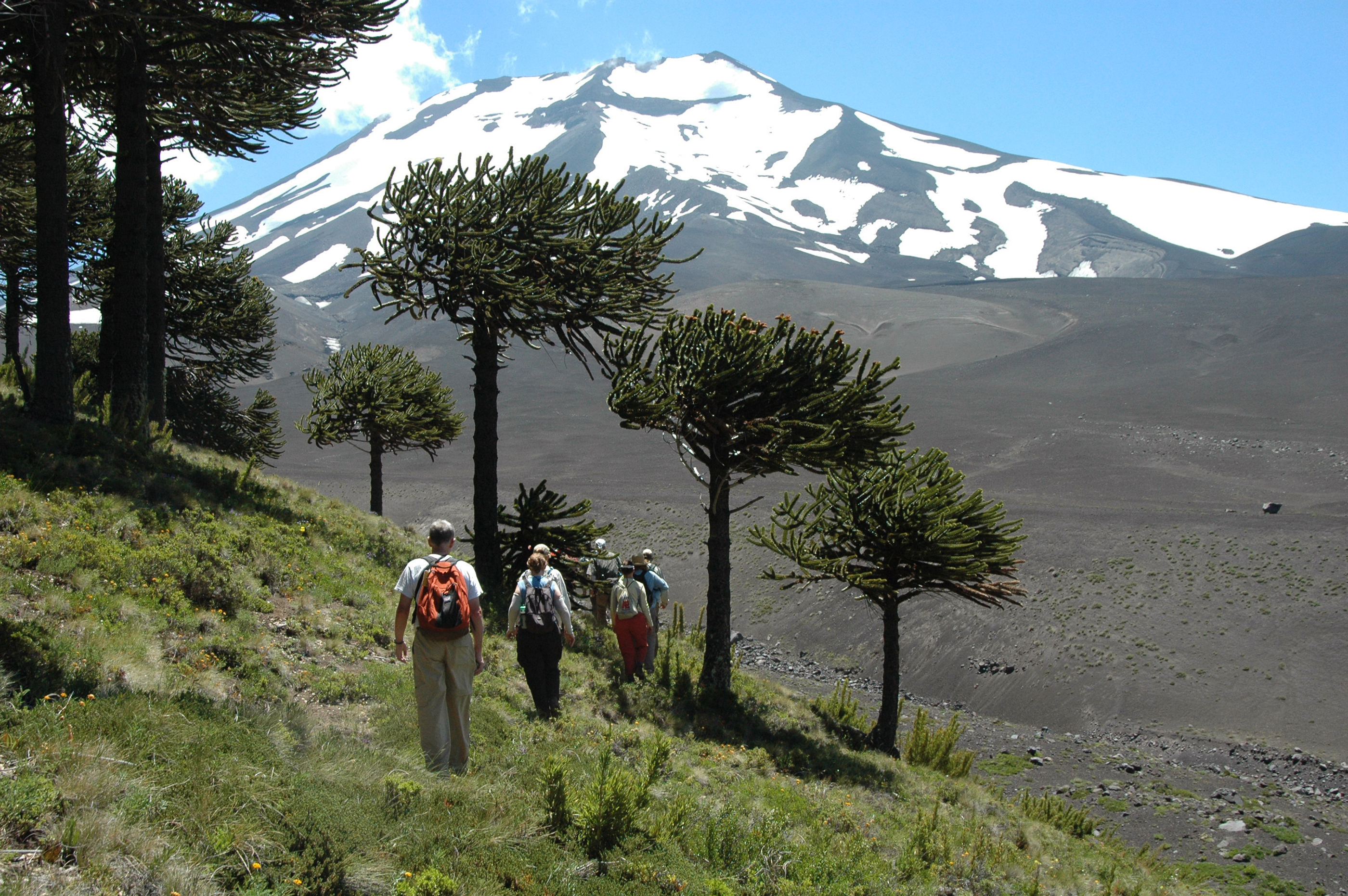 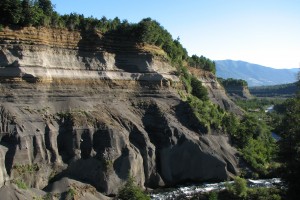 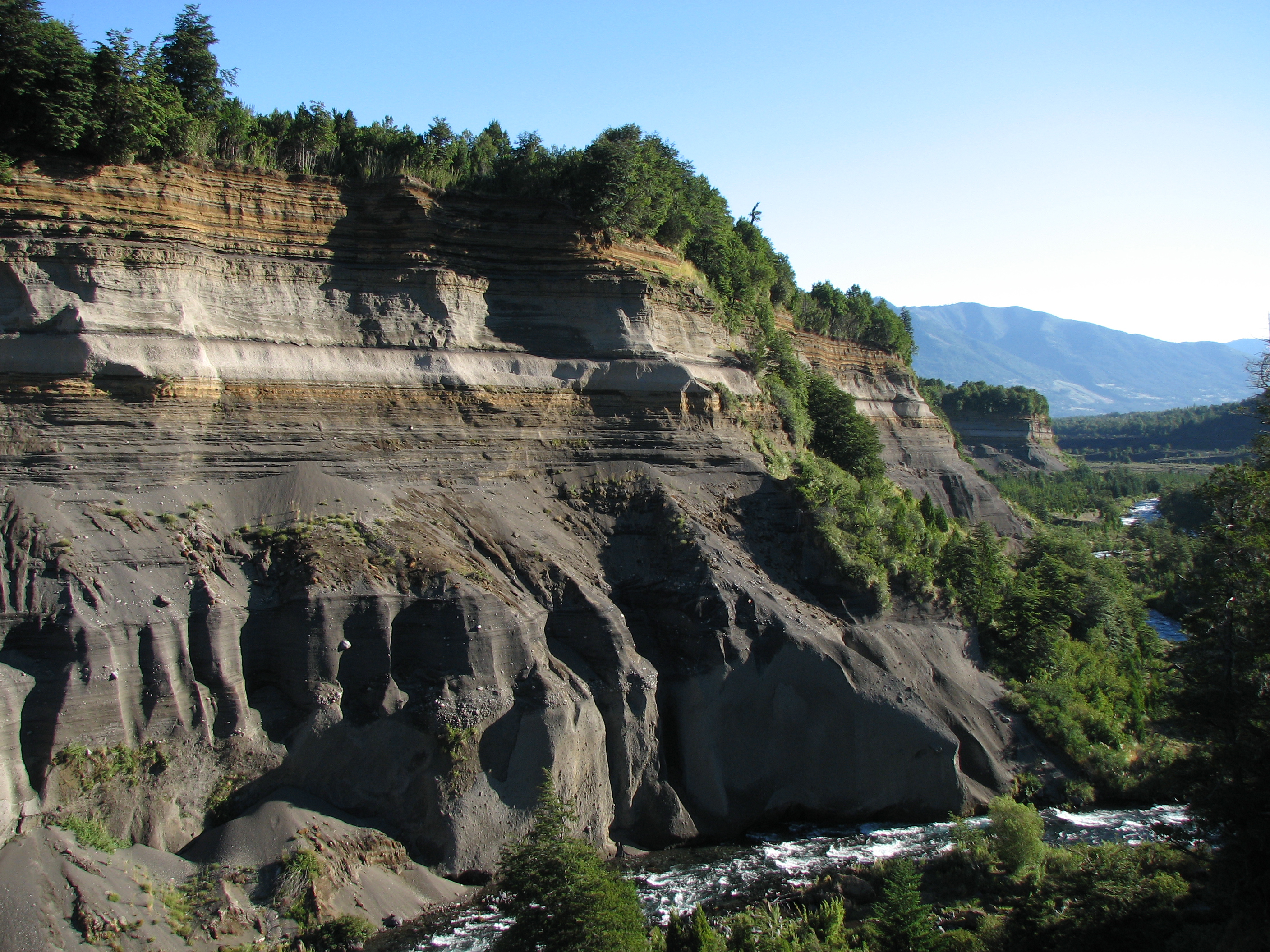 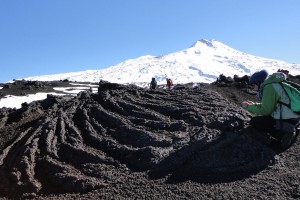 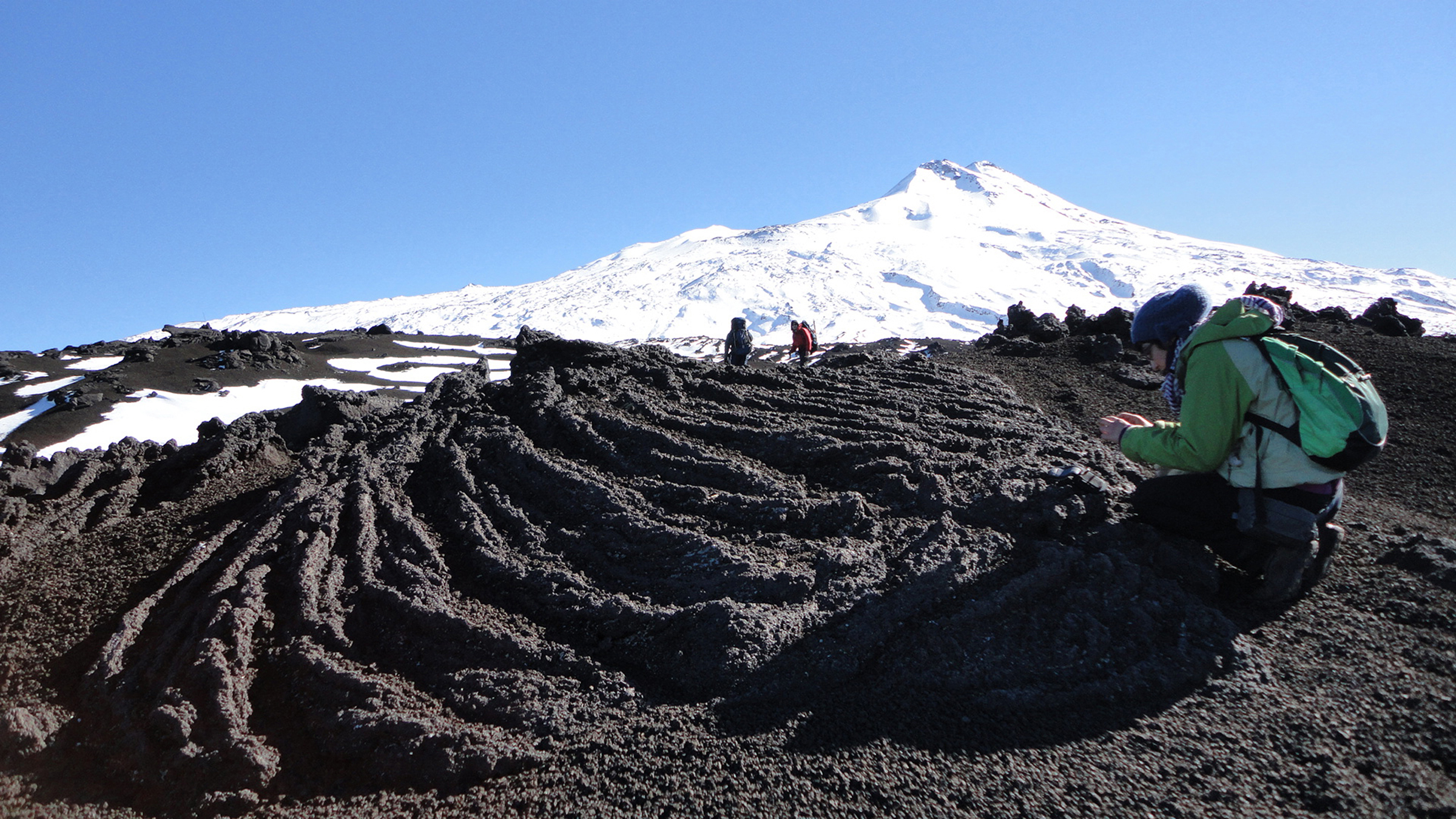 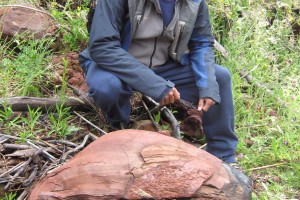 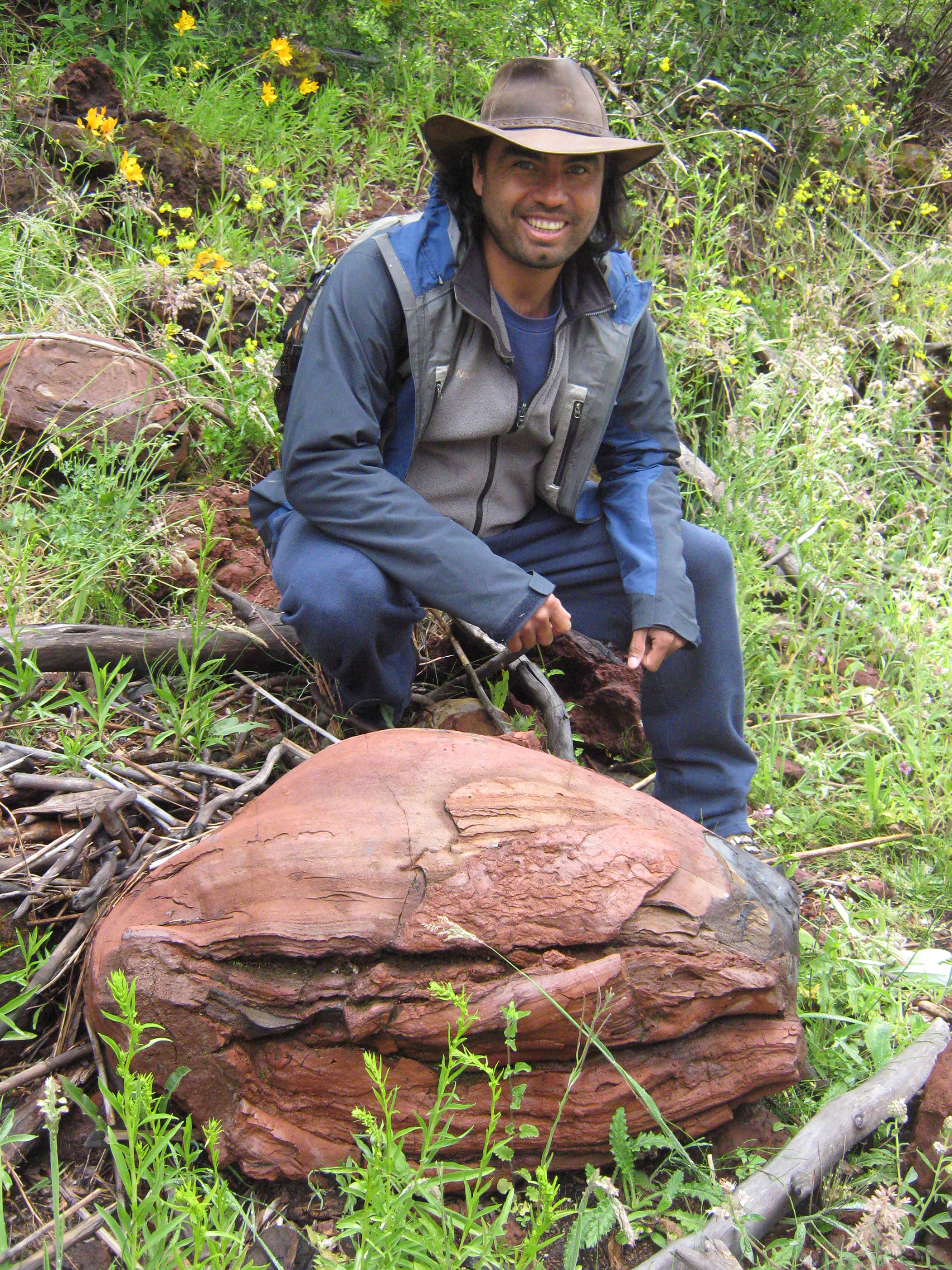 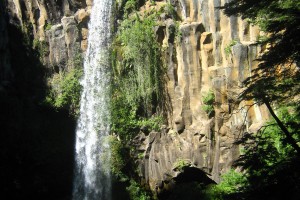 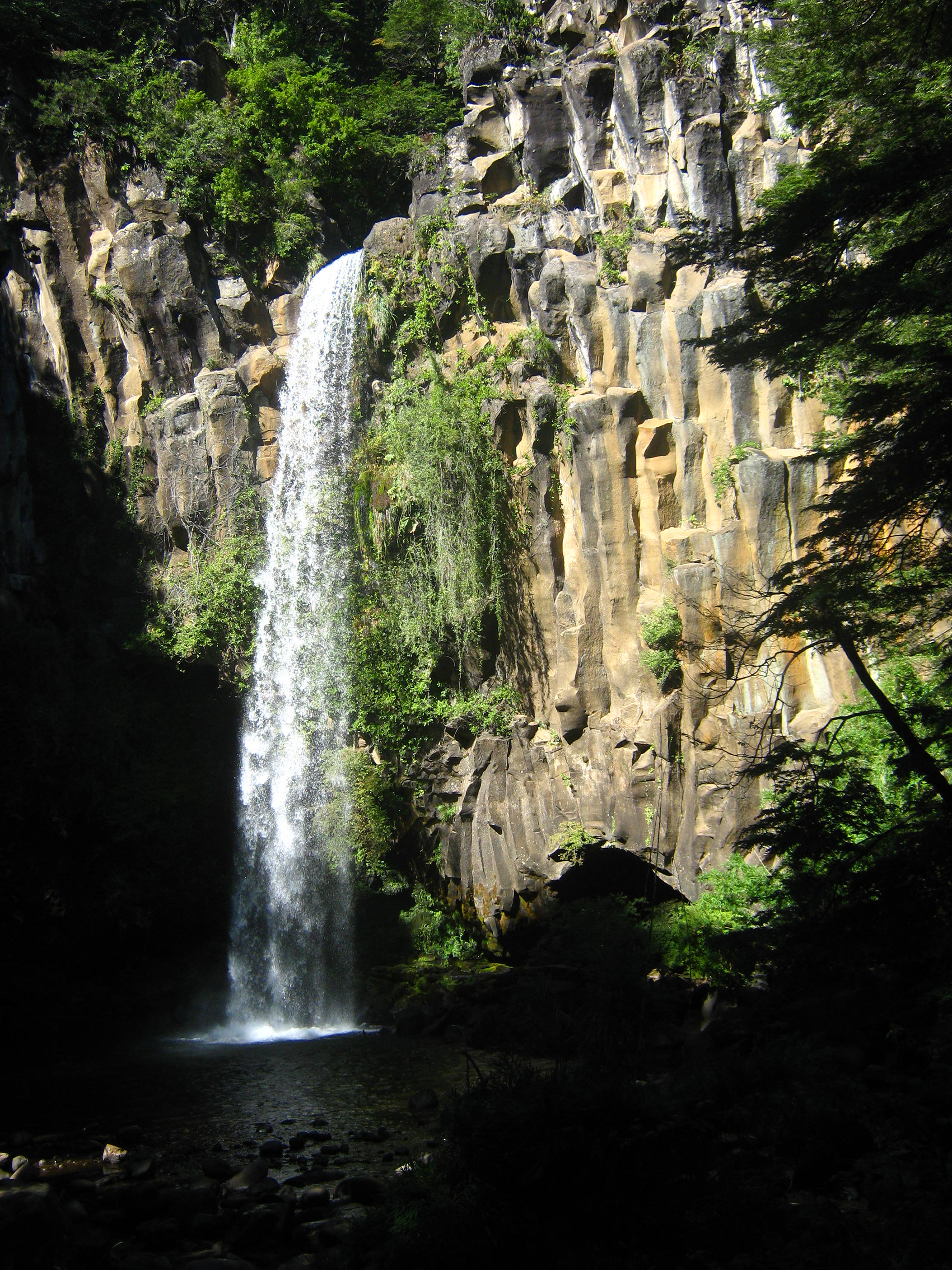 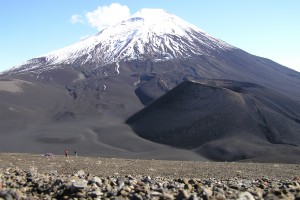 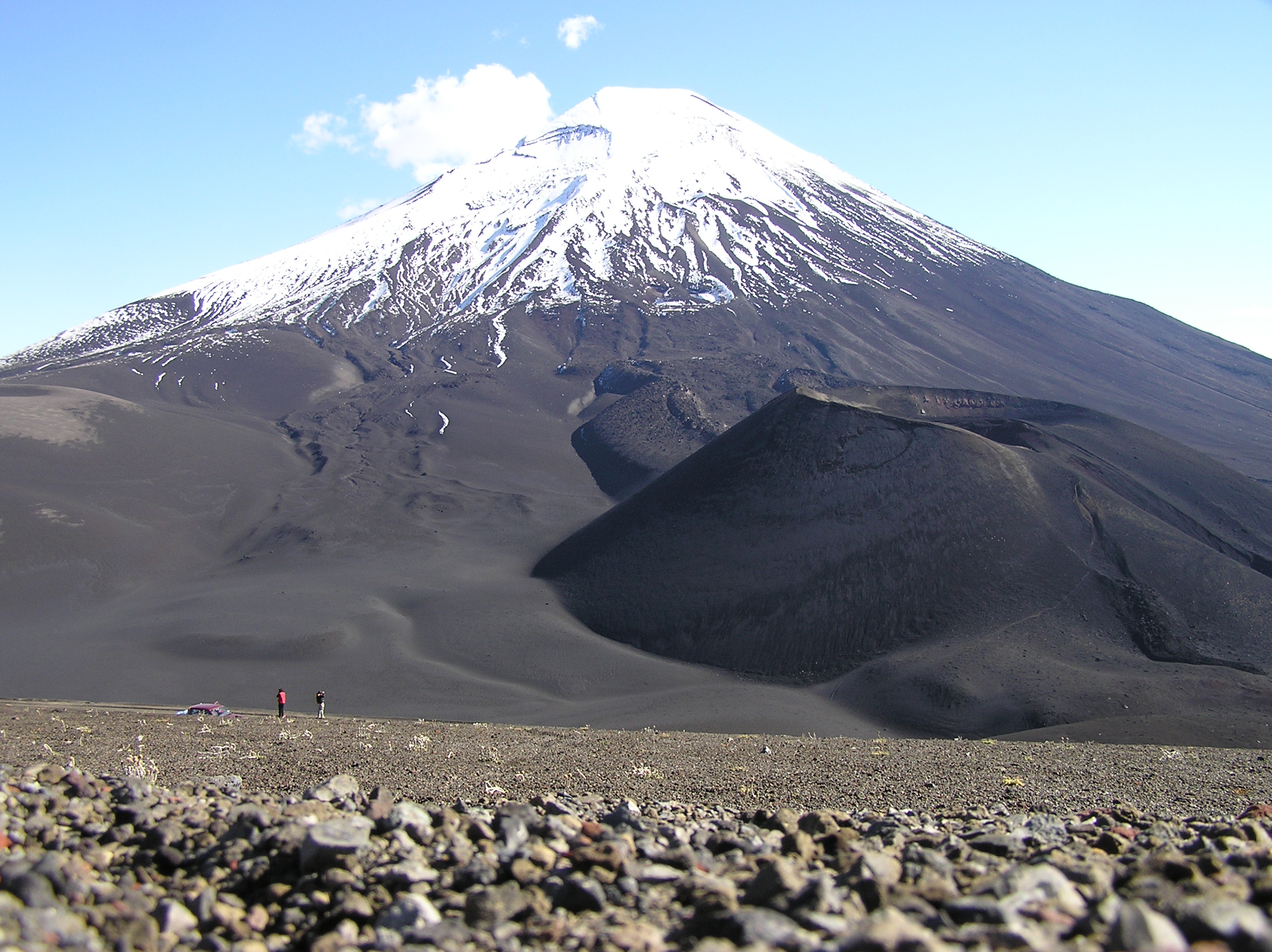 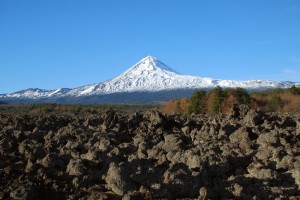 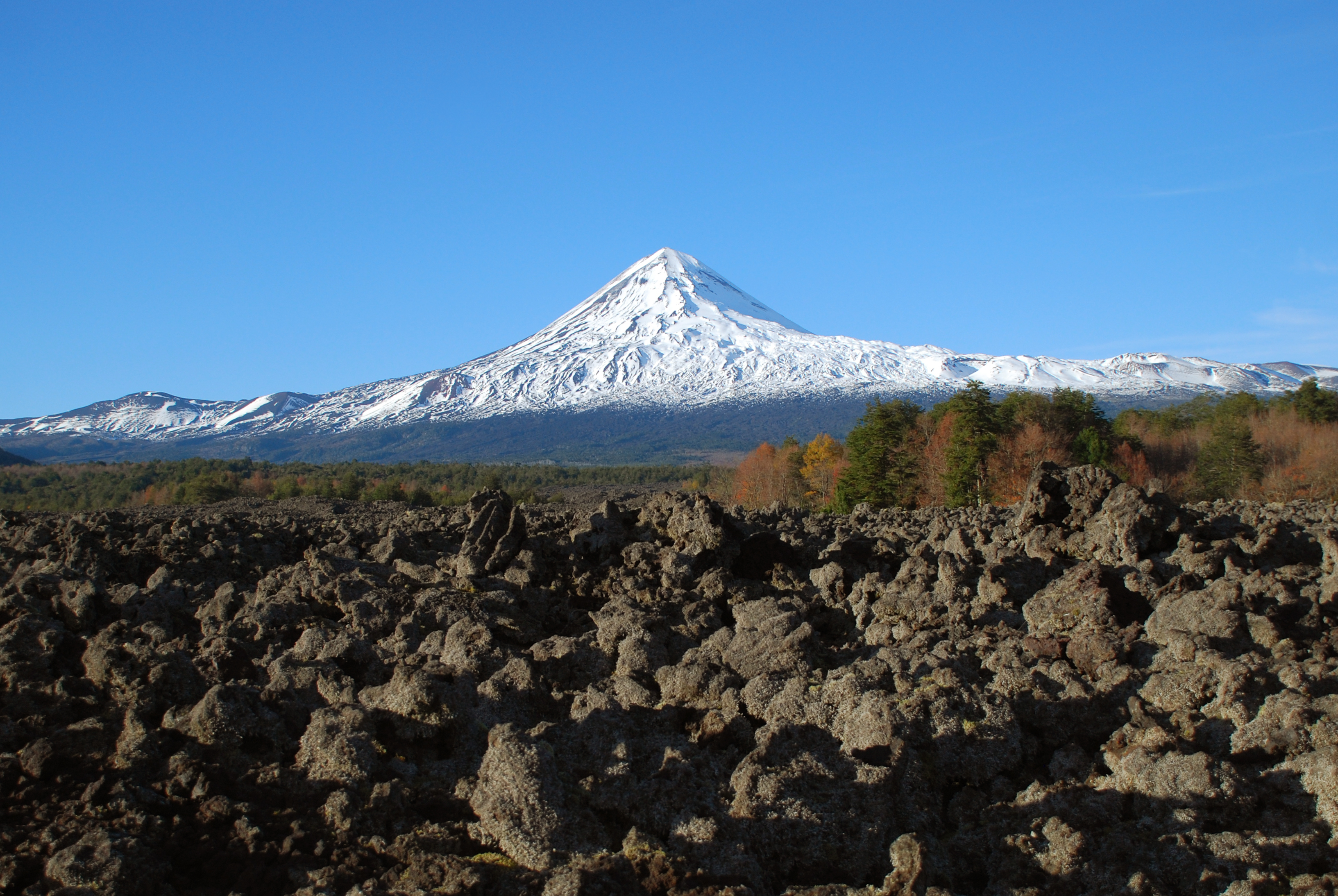 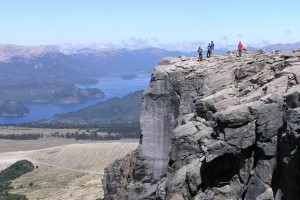 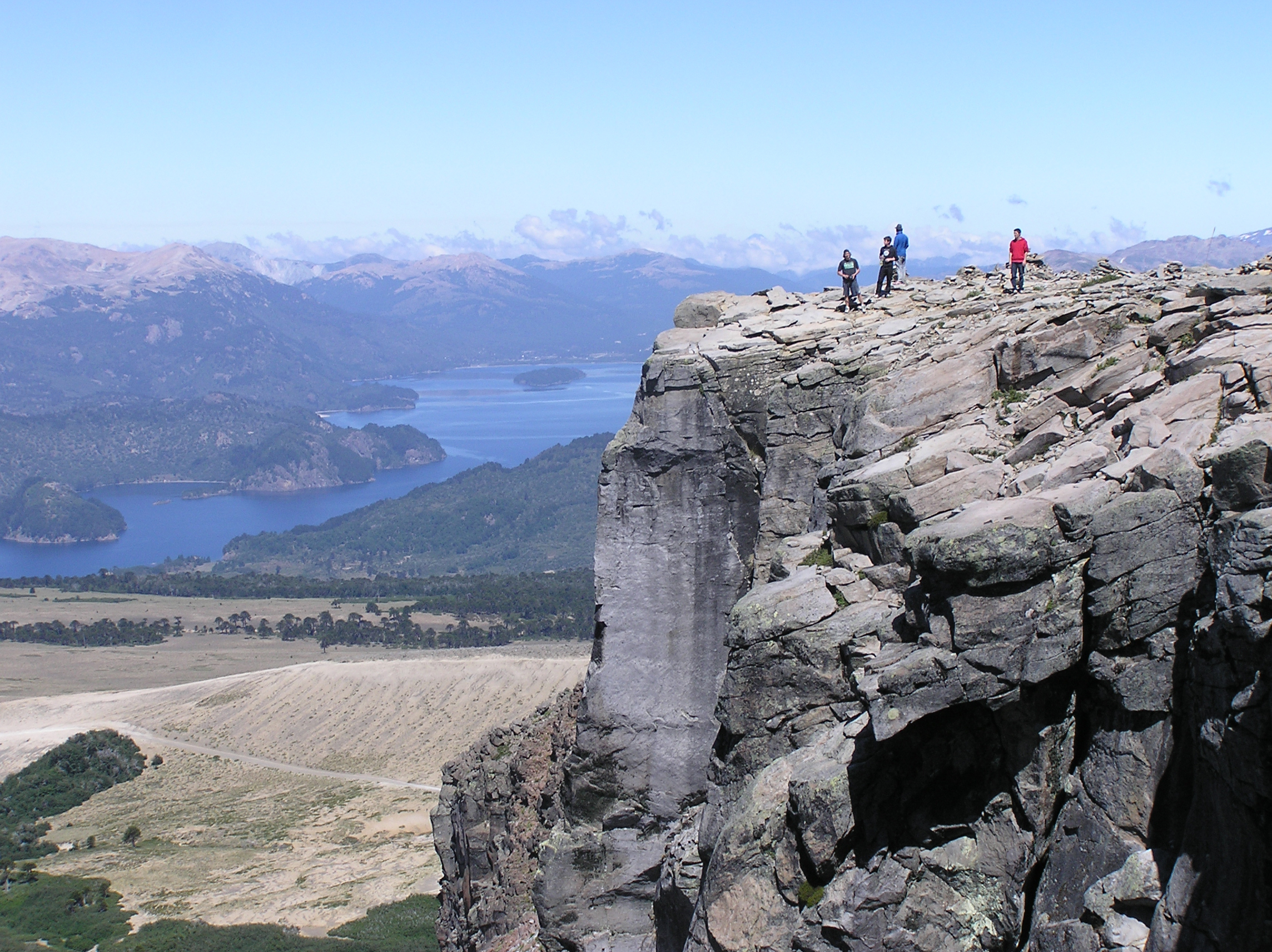