The 190,603 hectare Biosphere Reserve encompasses most of the Kanto Mountains, including the main Okuchichibu ridge of 20 peaks rising above 2,000 metres. It is a watershed and source for major rivers, notably the Ara, Tama and Fuefuki rivers and Chikuma, or Shinano, River. The Biosphere Reserve features a wealth of geological formations and rock types with fauna that includes almost 40% of Japan’s recorded butterfly species, 24 of which are endangered. Mountains along the ridges, including Mount Kimpu and Mount Mitsumine, have long been objects of worship, entailing a ban on the felling of trees. The buffer zone in Nagano Prefecture is known for the production of highland vegetables and for its prized Japanese larch (Larix kaempferi) whose timber was widely exported during the Meiji era. The transition area of Yamanashi Prefecture has traditionally been a centre for the cultivation of grapes, persimmons, peaches and other delicacies collectively described as the “eight rare fruits of Koshu.” 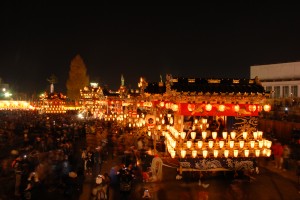 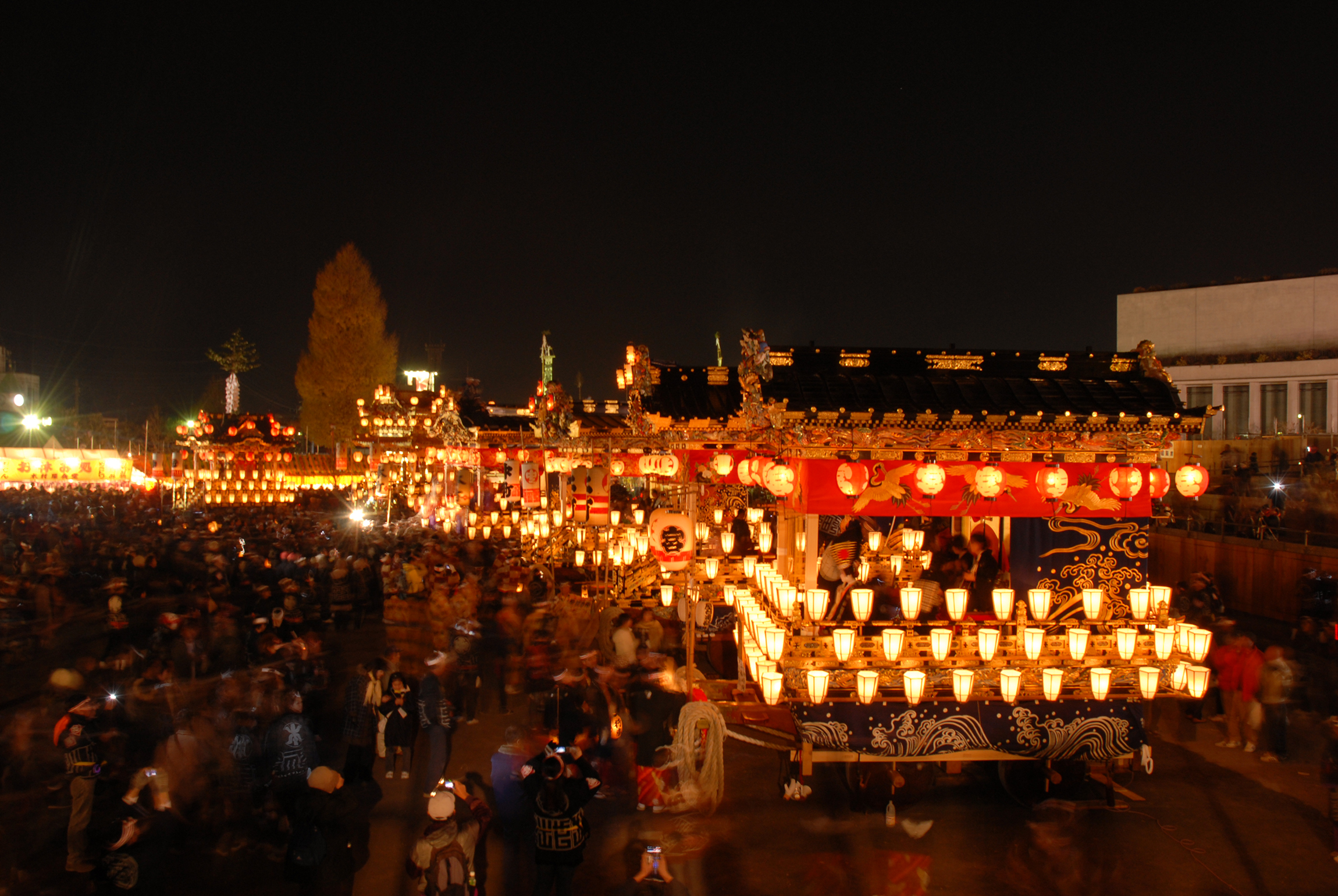 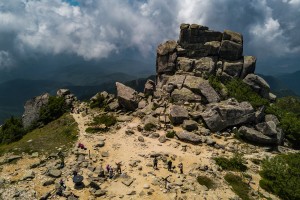 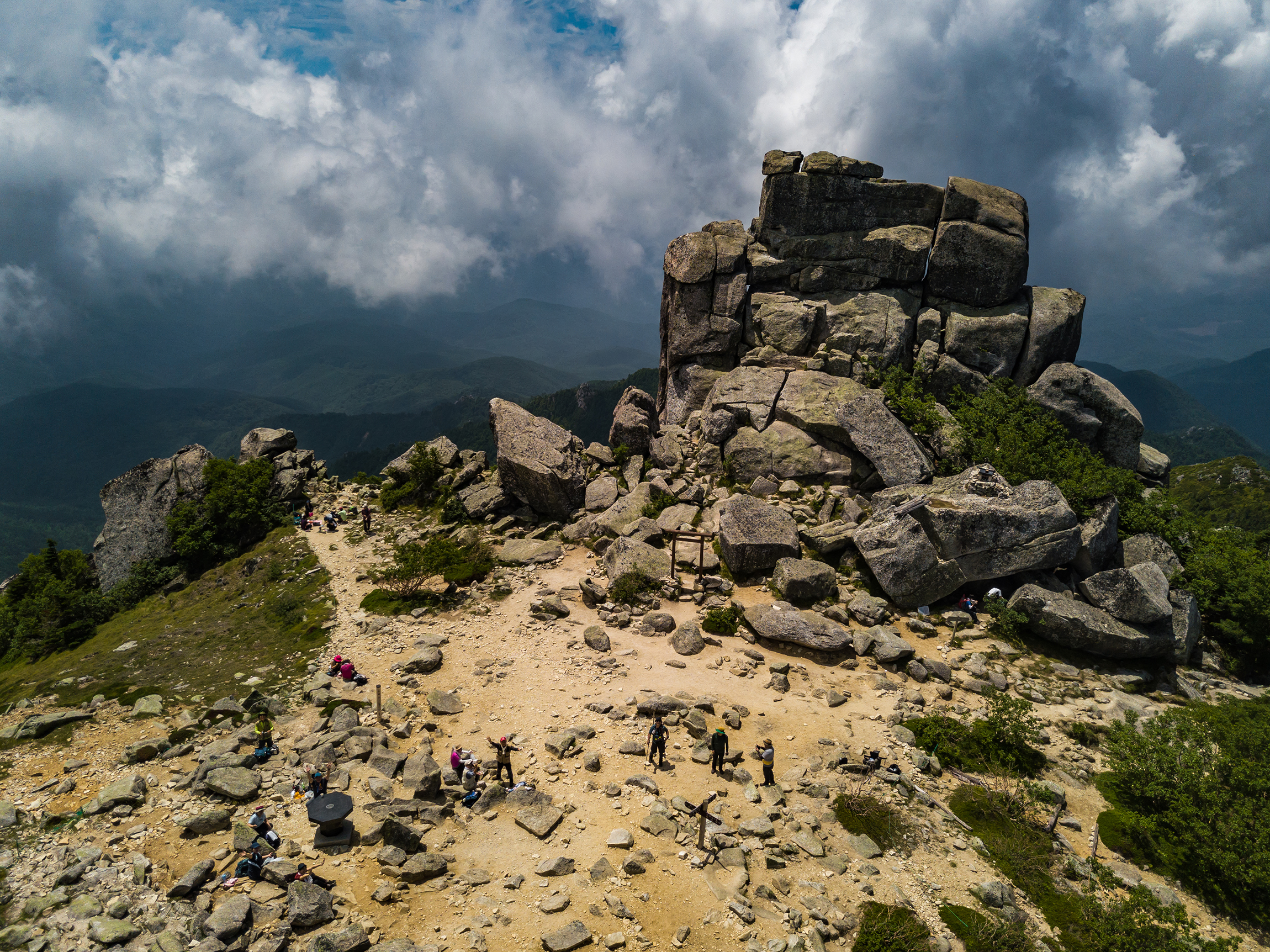 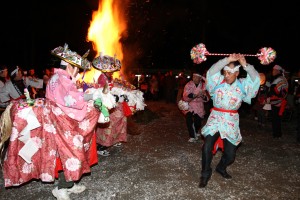 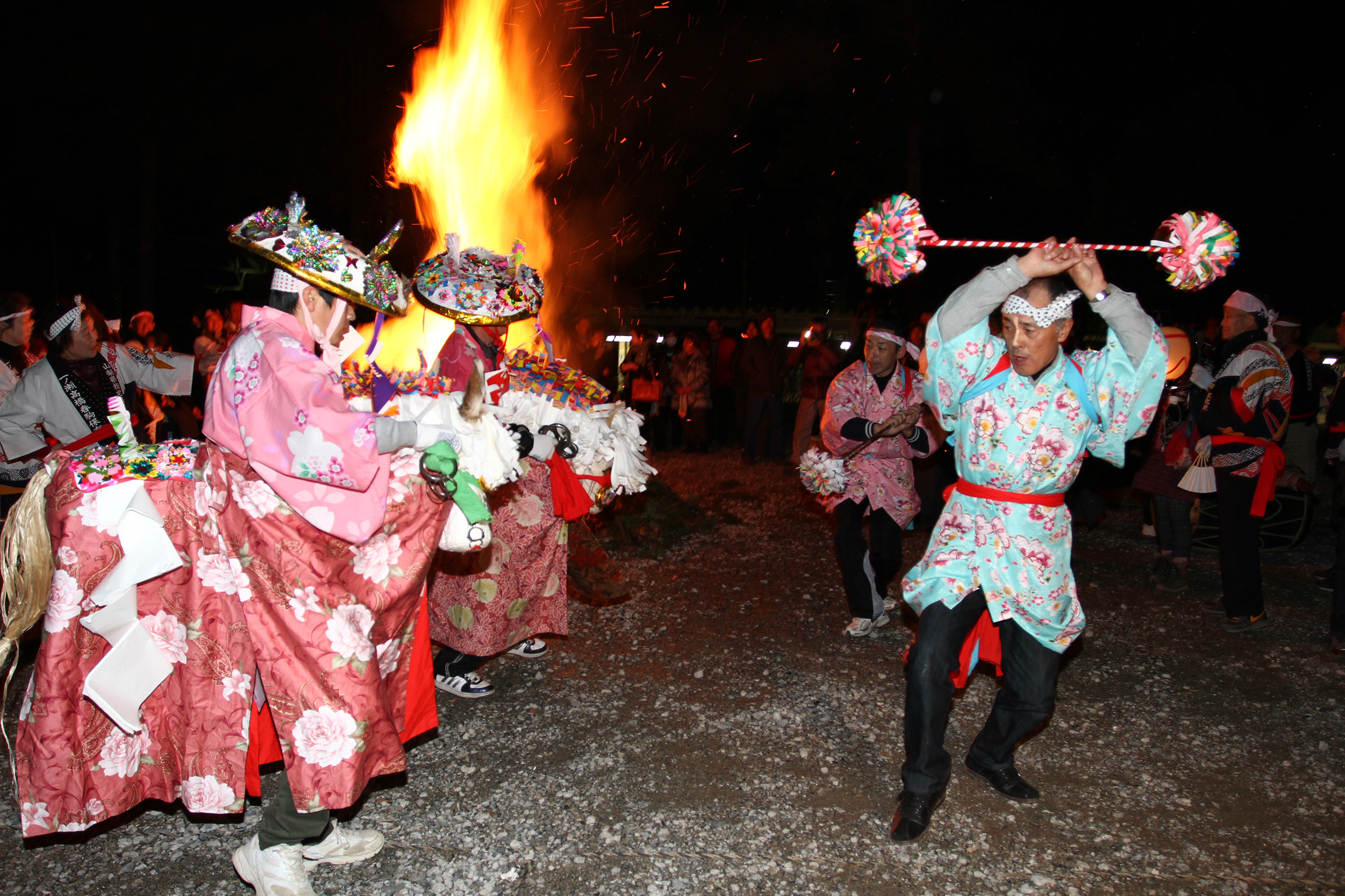 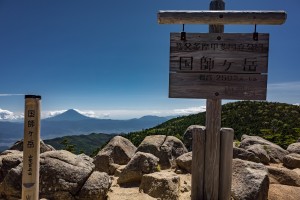 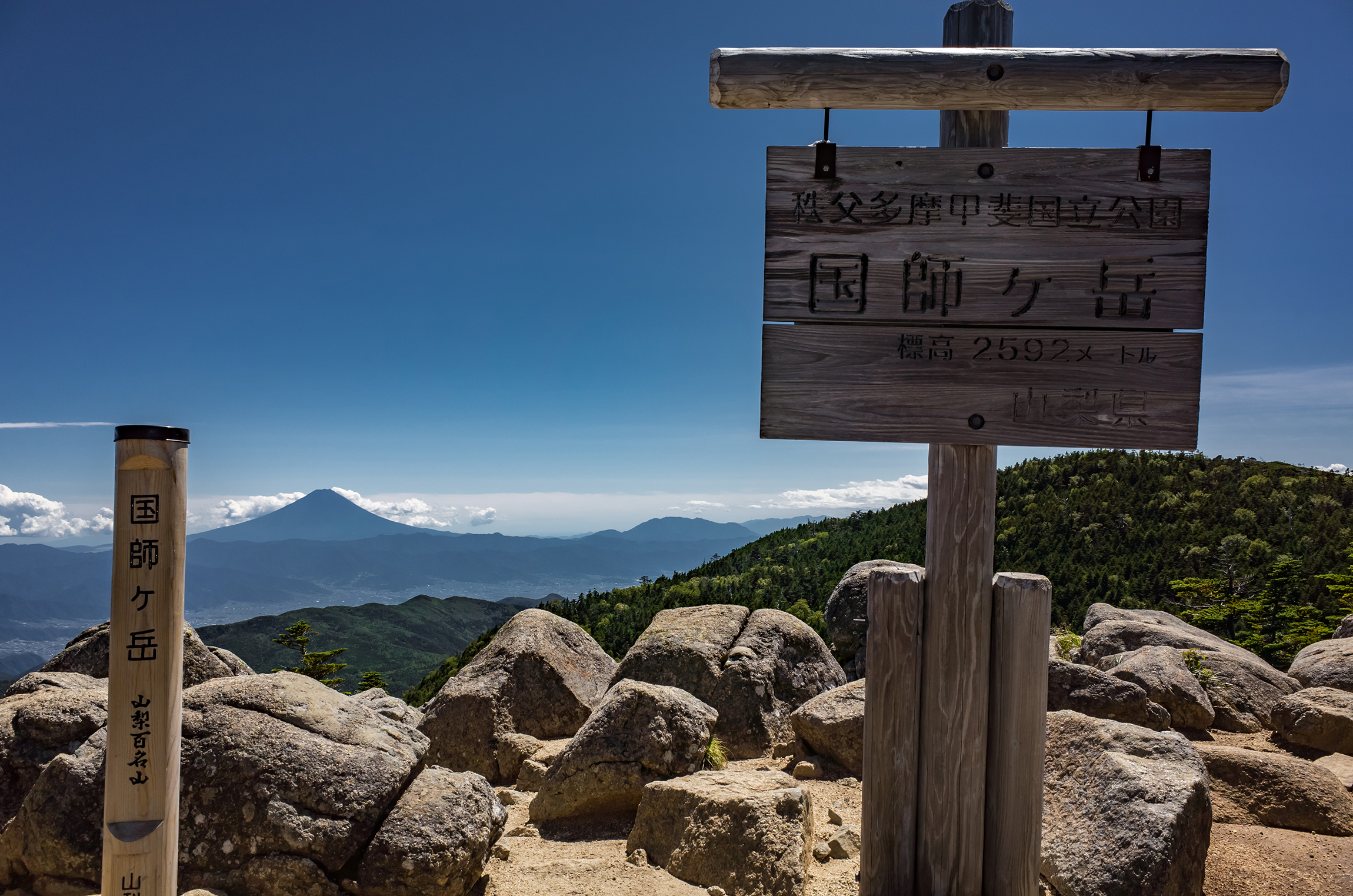 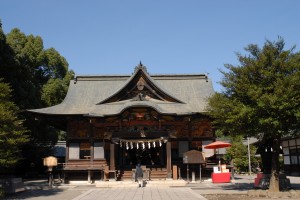 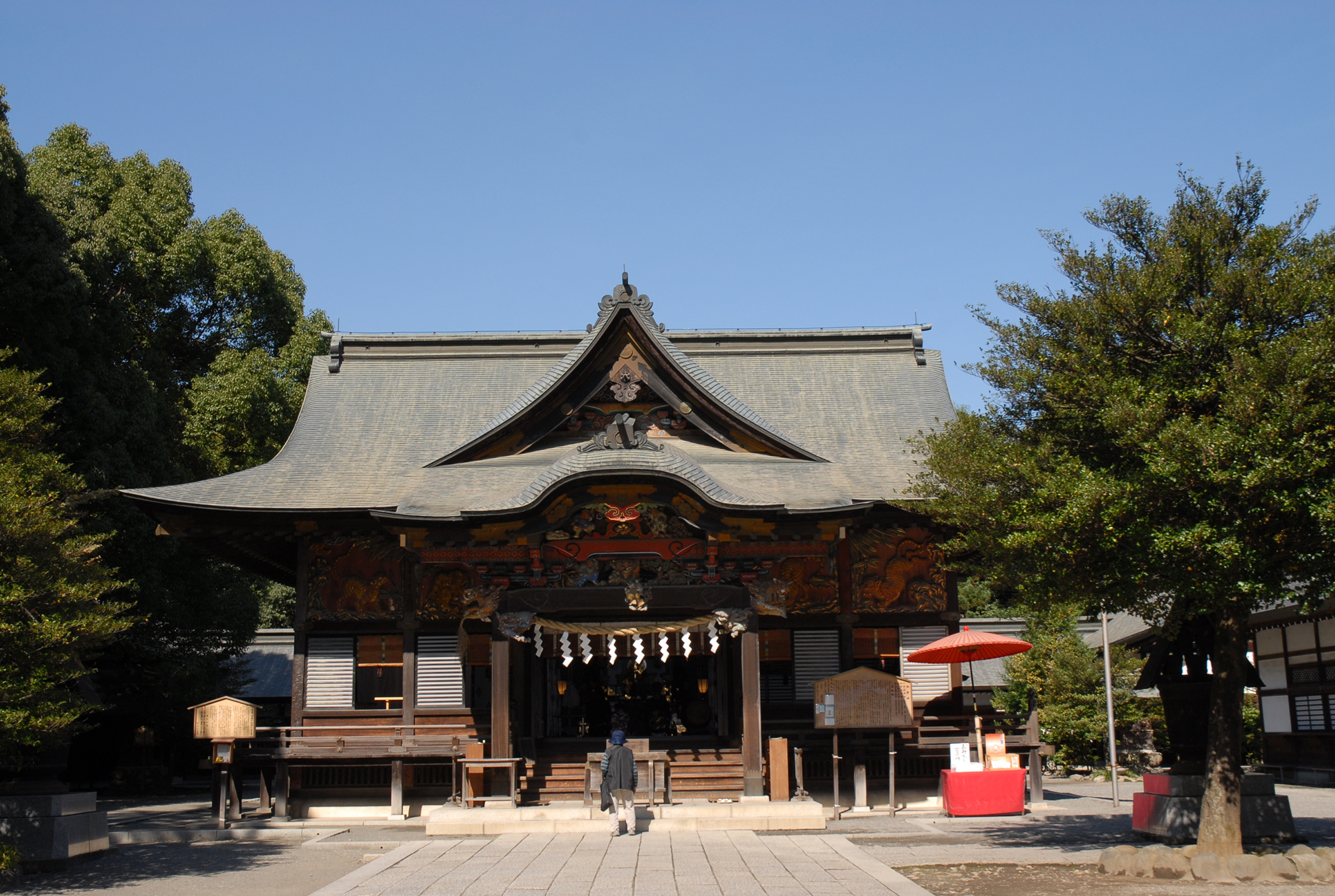 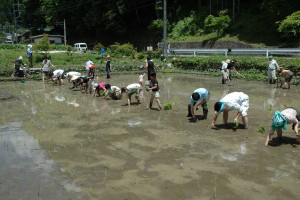 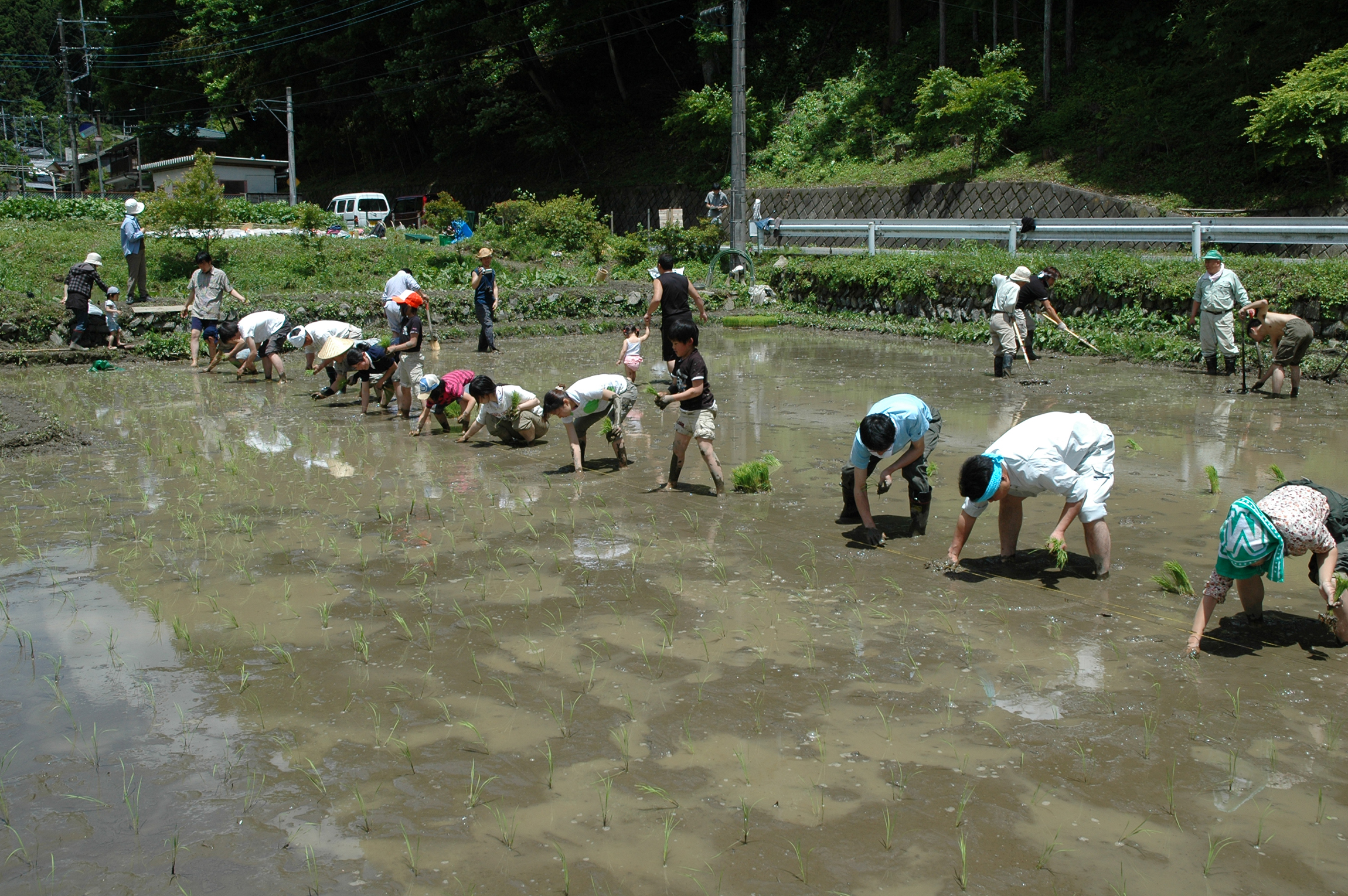 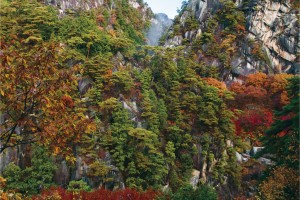 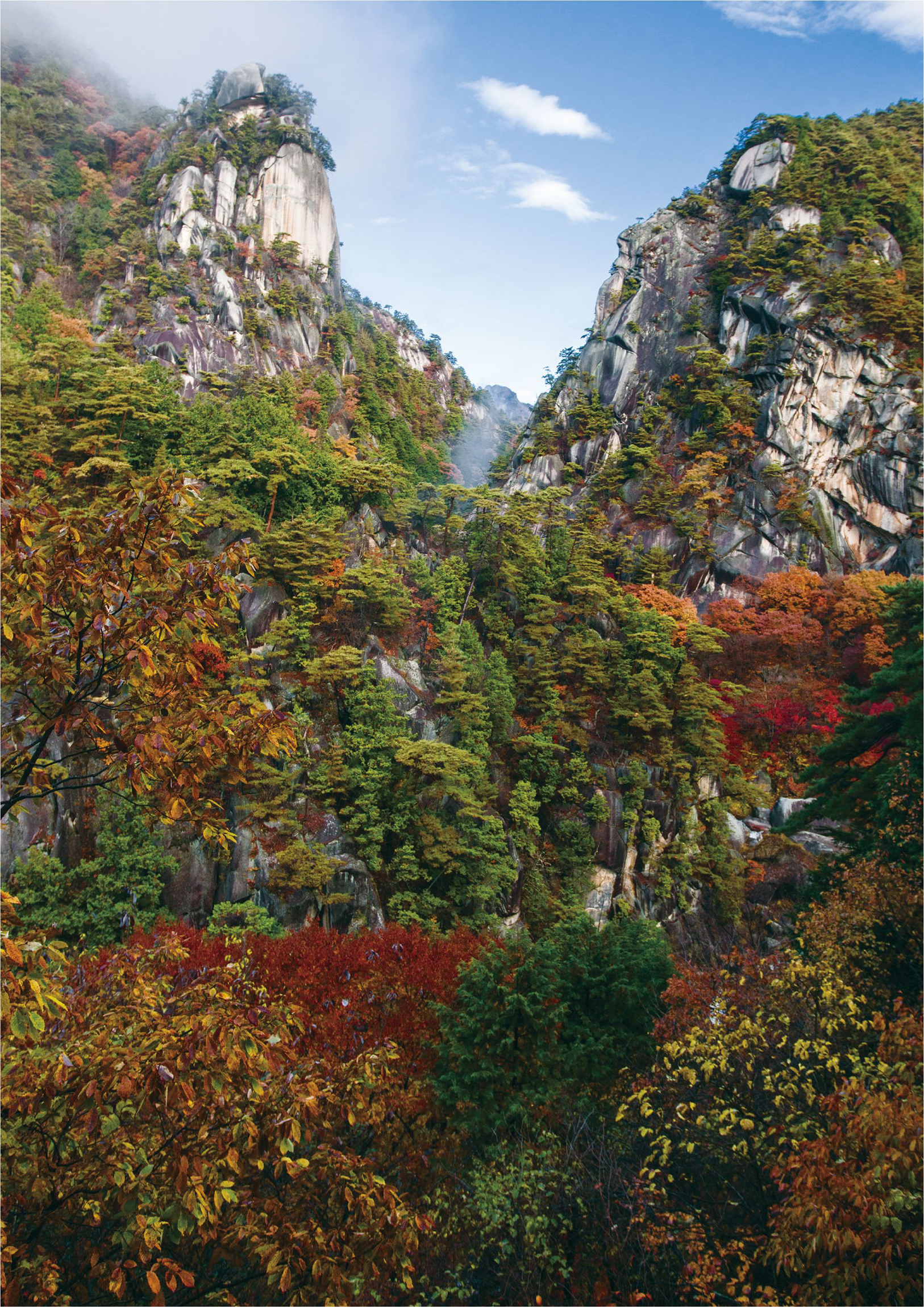 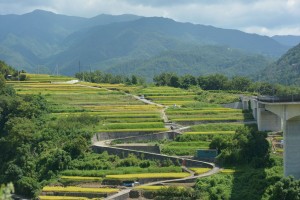 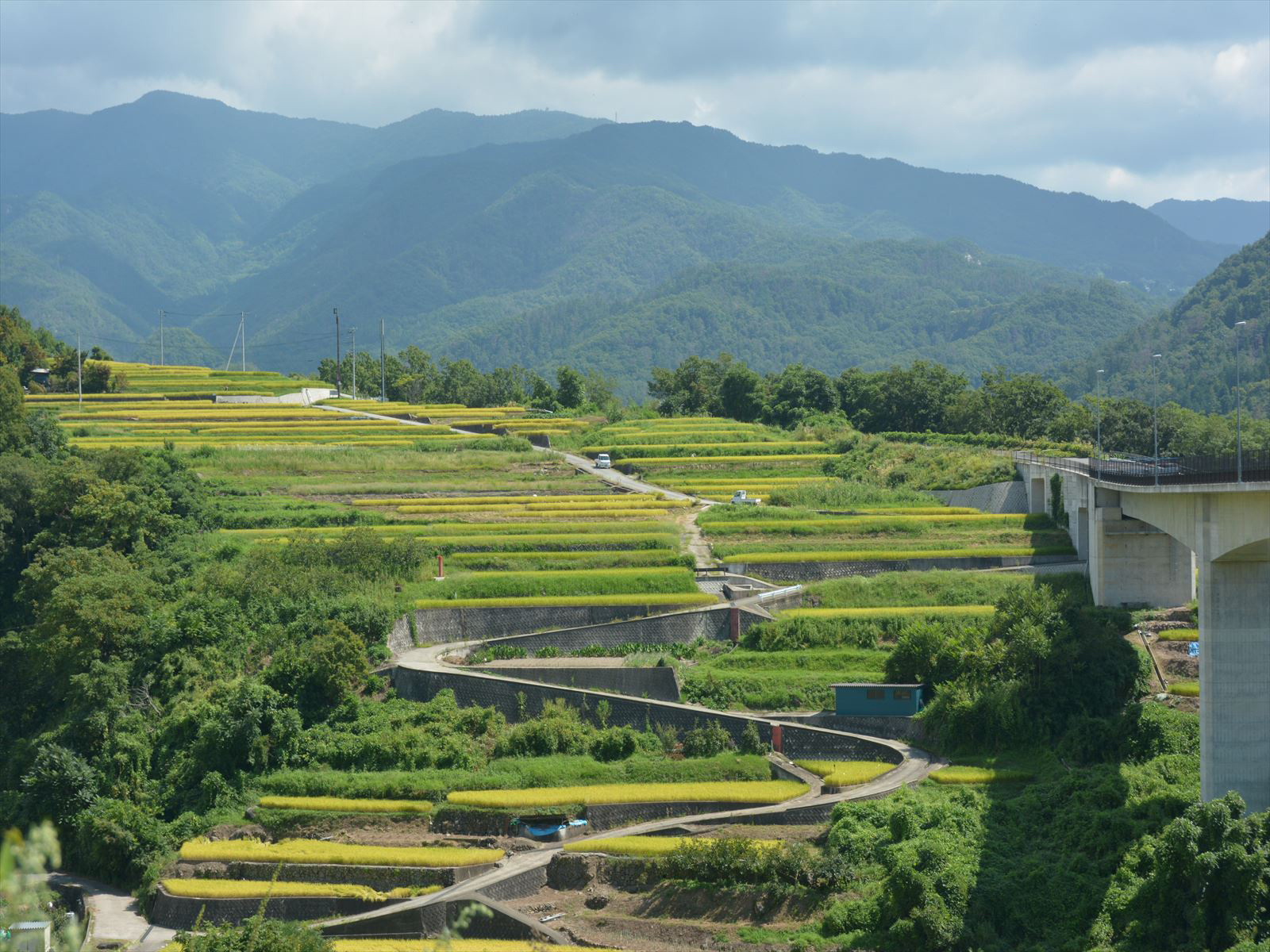 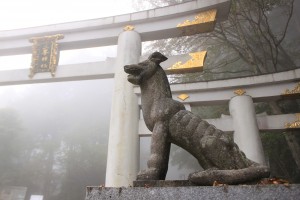 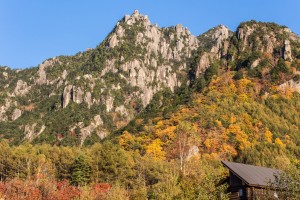 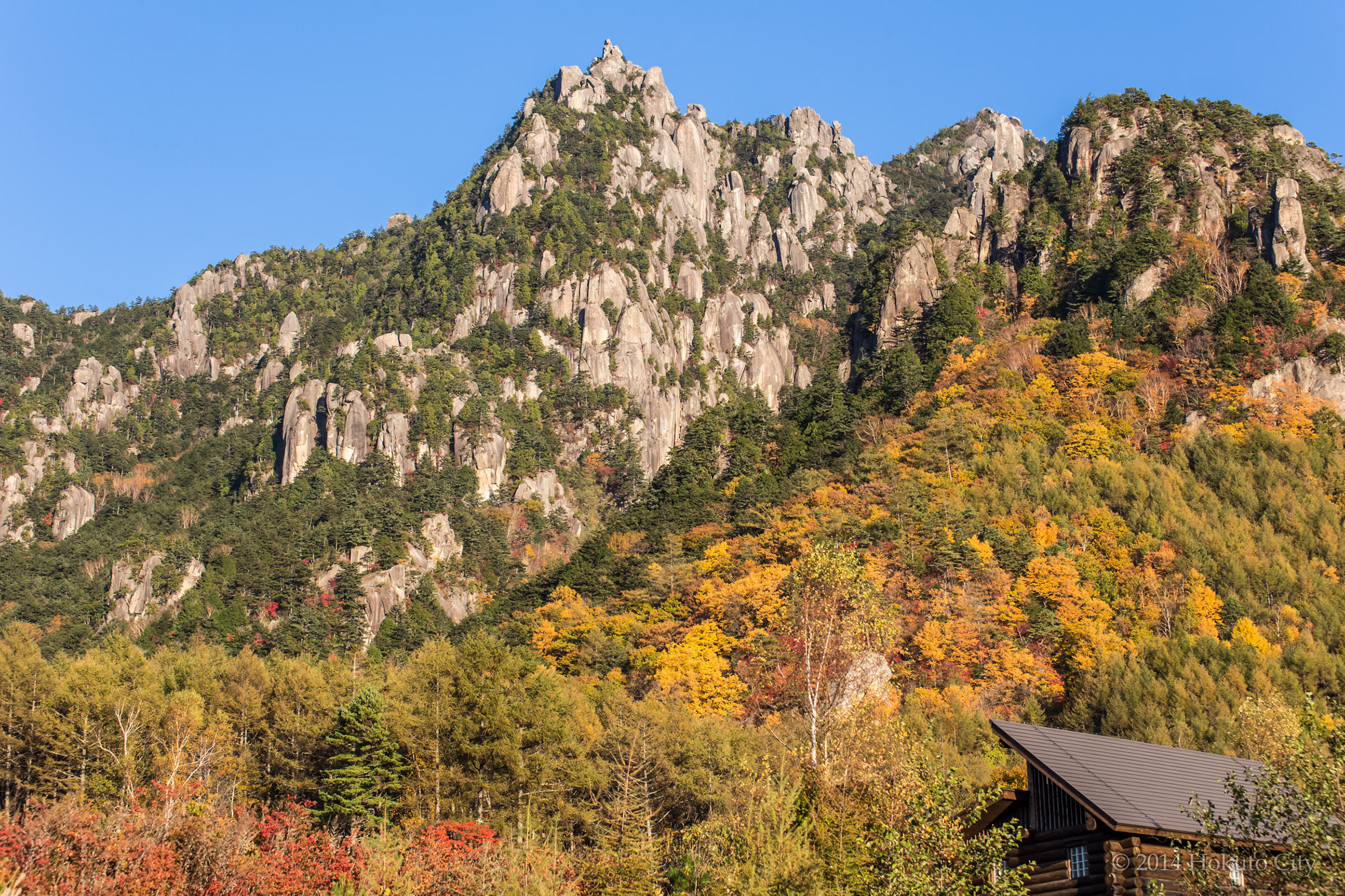 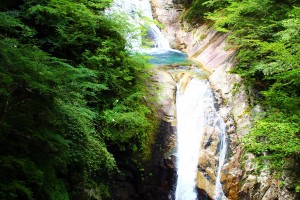 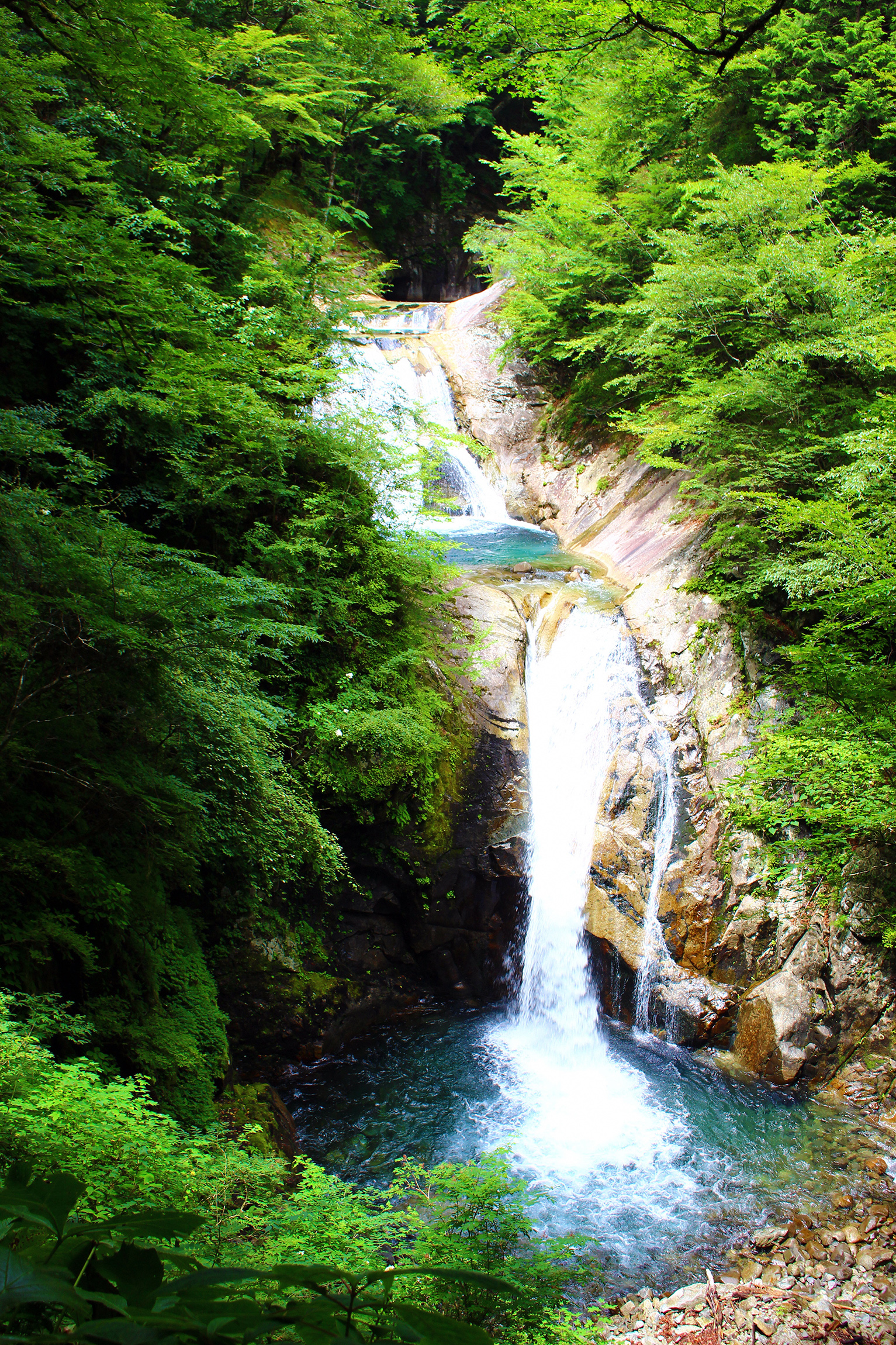 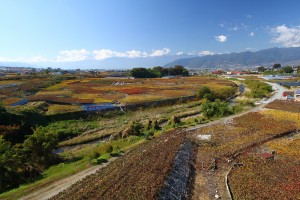 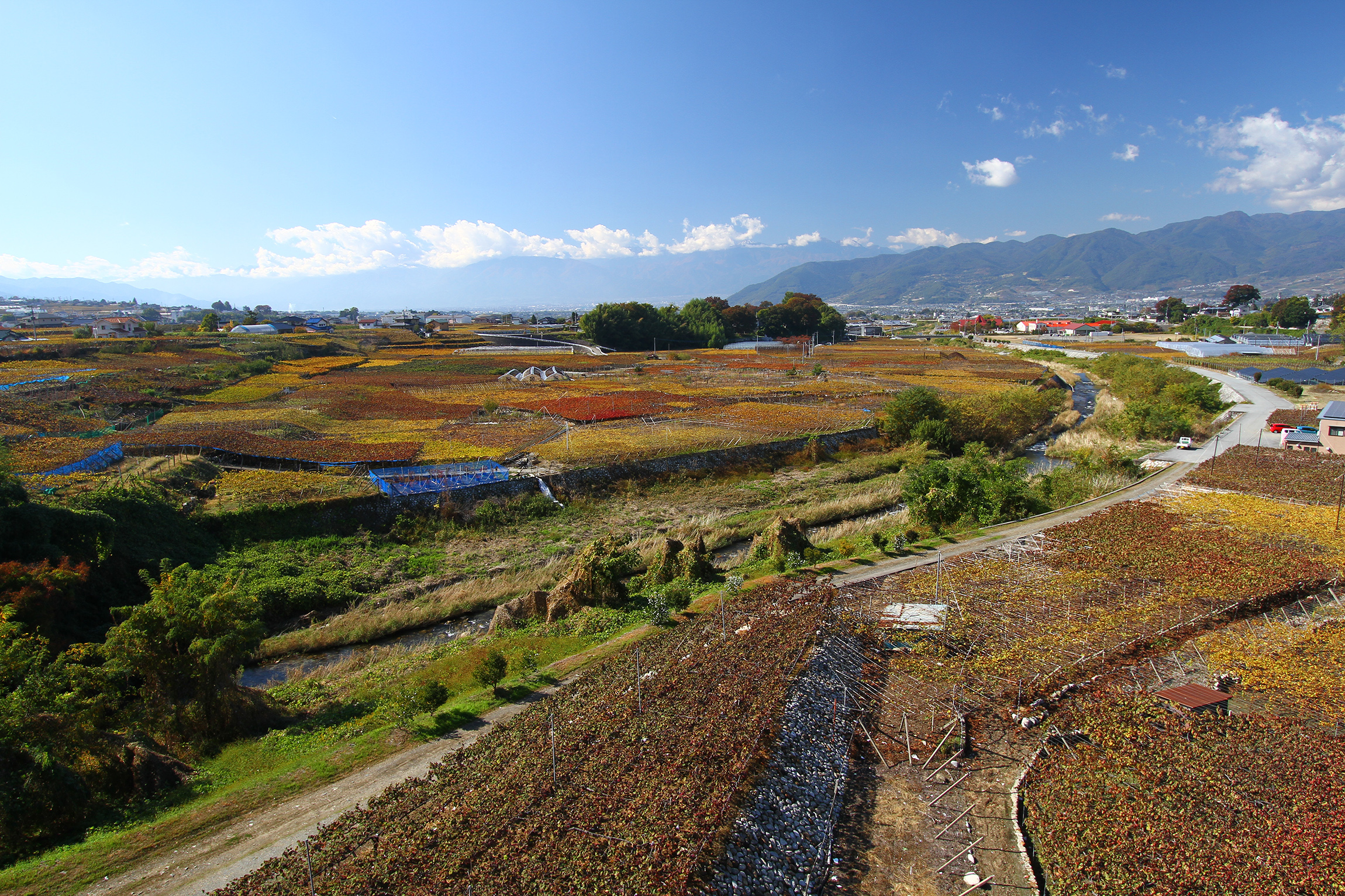