The UNESCO Global Geopark of Jiuhuashan, which translates to “Nine Glorious Mountains”, is located in the Qingyang County of China’s Anhui province. Four of them are crowned by sacred Buddhist temples, some dating back to the fifth century CE, on their peaks. Beyond their religious, historical and cultural significance, these mountains also provide a major source of the fresh water that feeds the Yangtze River system. Jiuhuashan’s unique and favourable geological conditions have contributed to the flourishing of the region’s biodiversity and cultural traditions. In 2016, the natural landscape of this area and its religious sites attracted 9.9 million visitors, a major economic contribution to local communities. 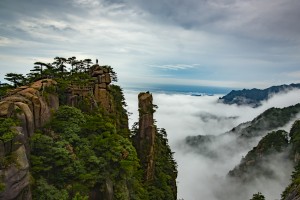 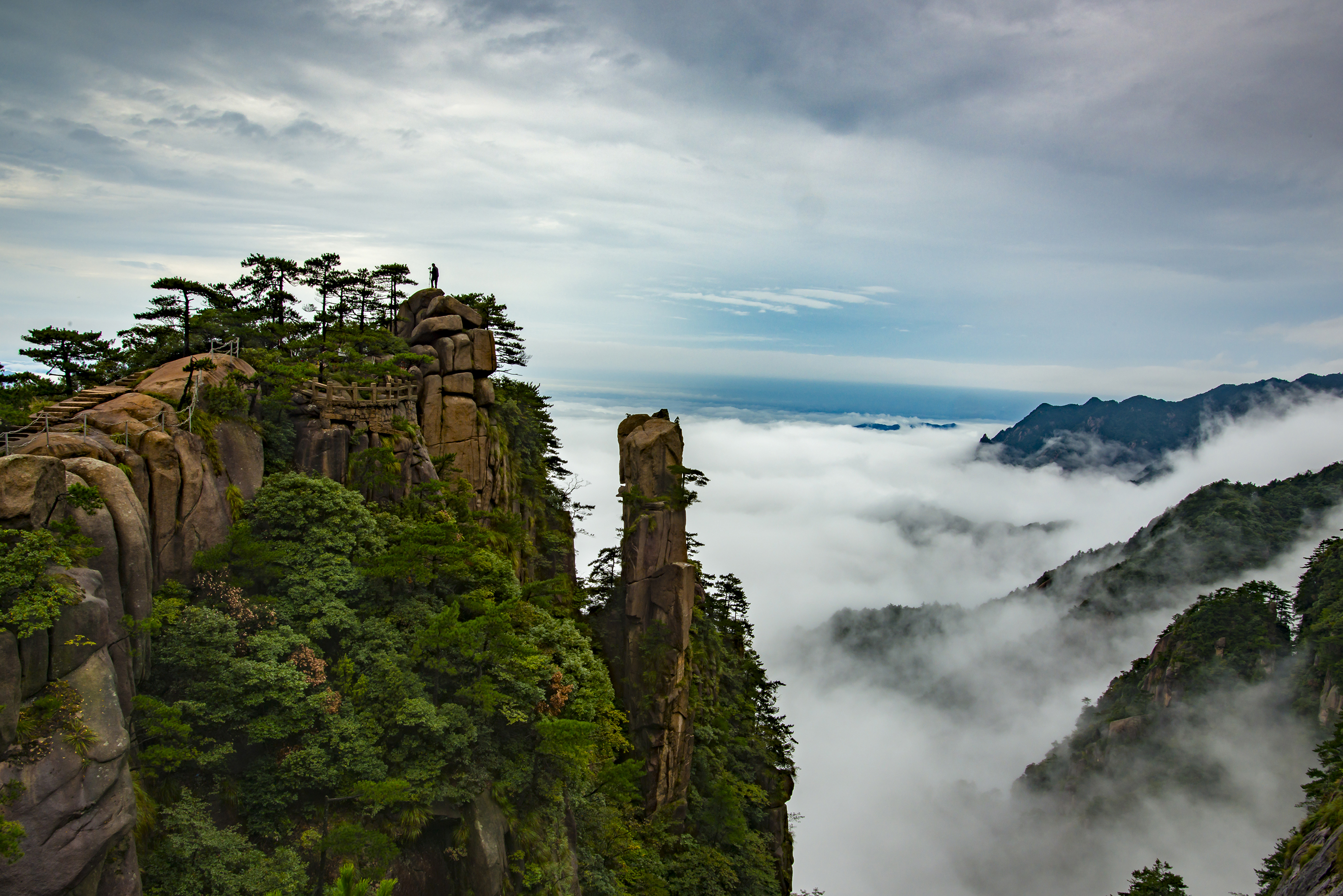 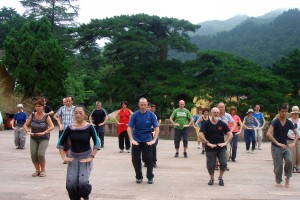 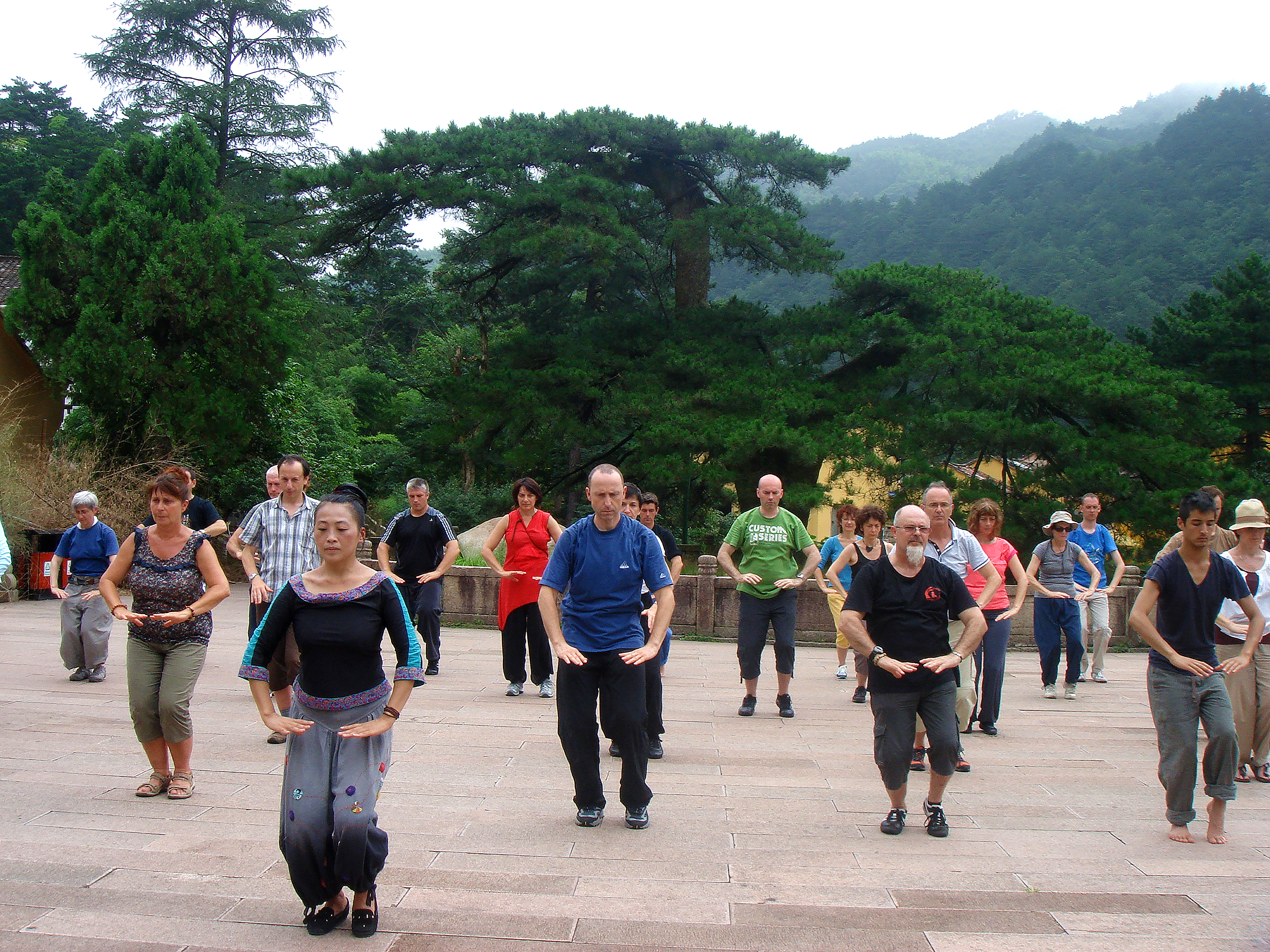 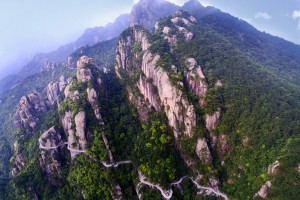 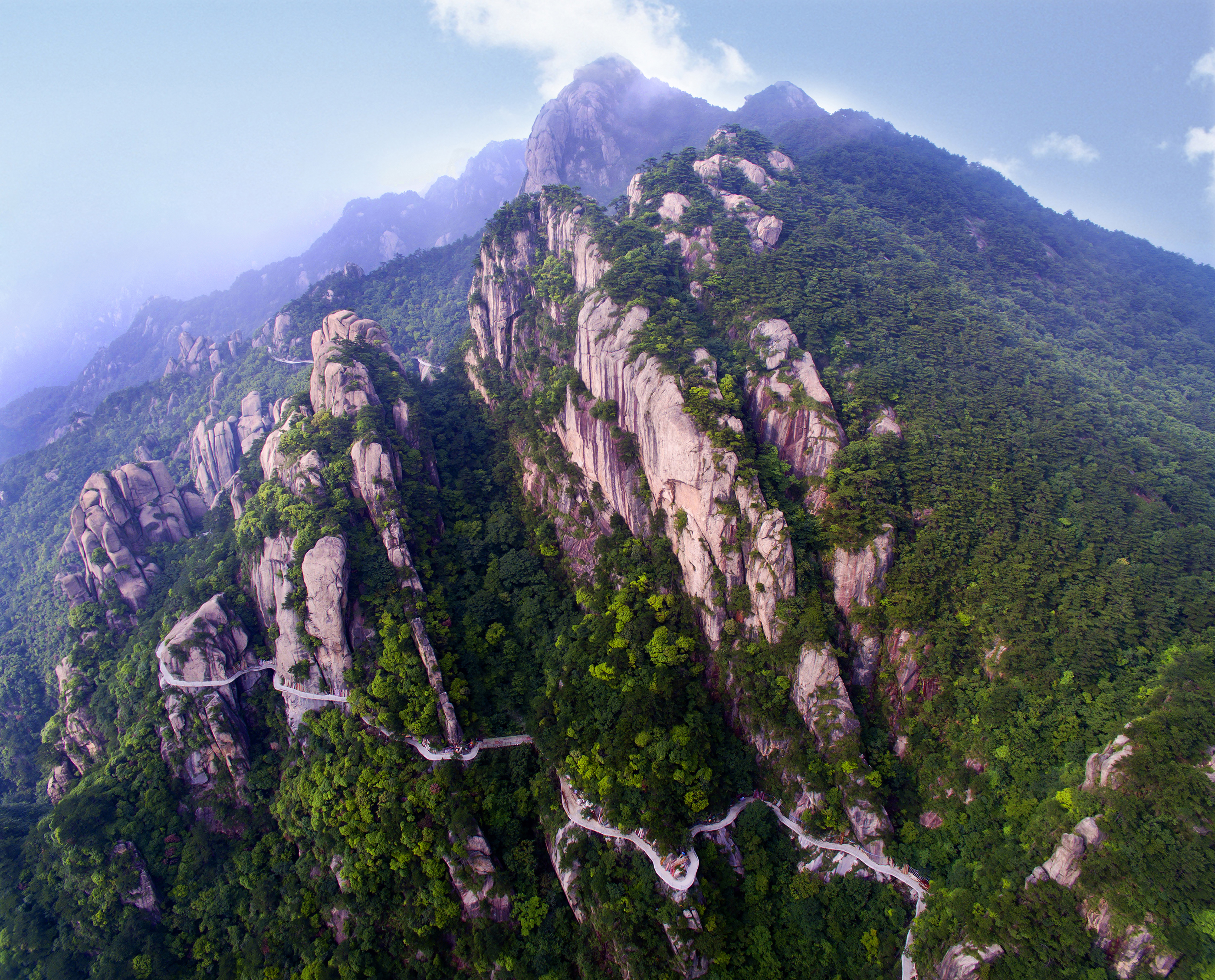 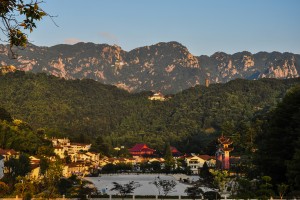 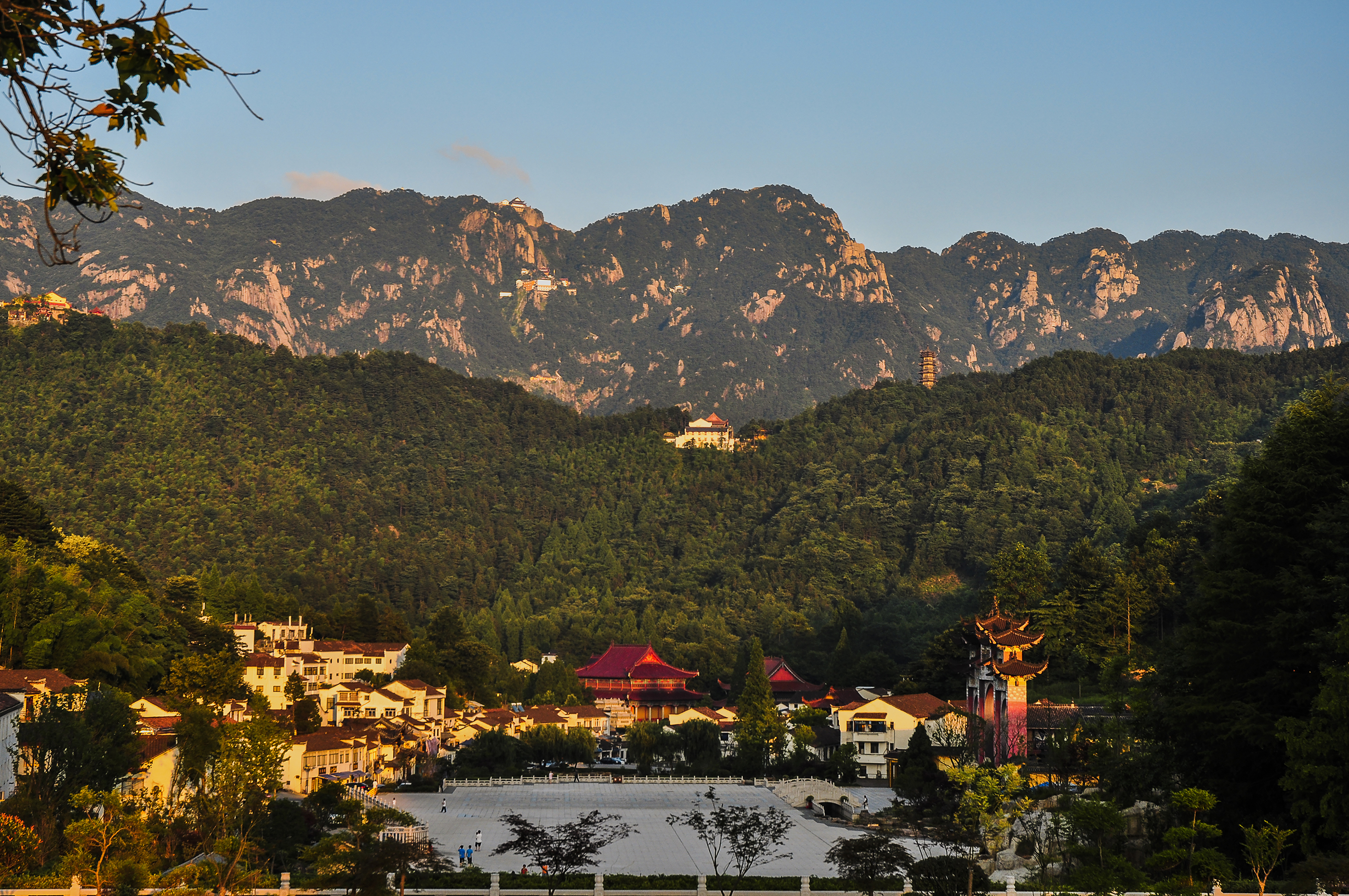 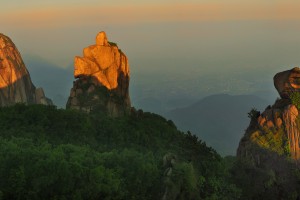 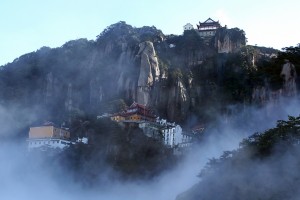 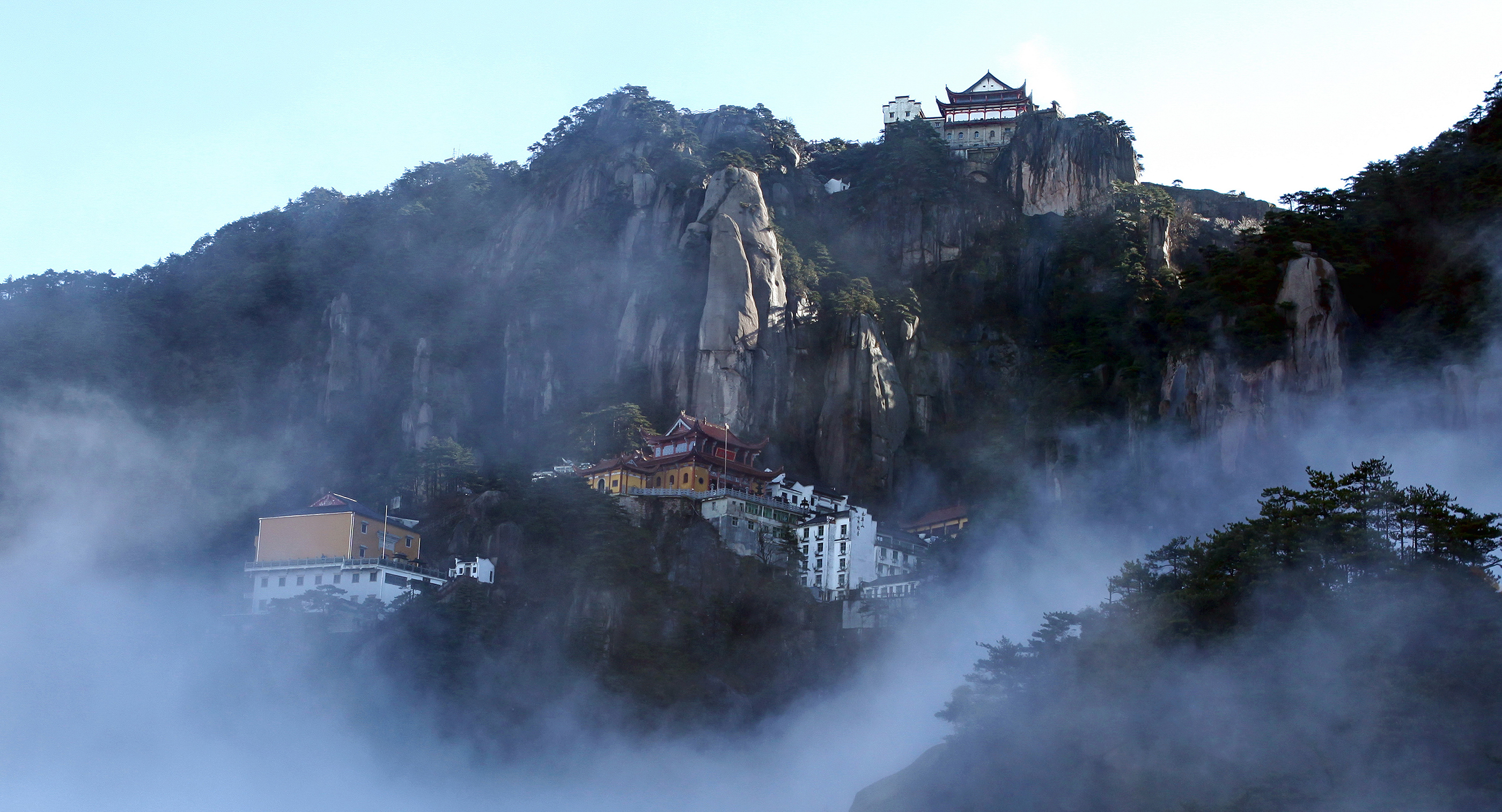 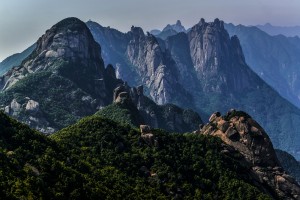 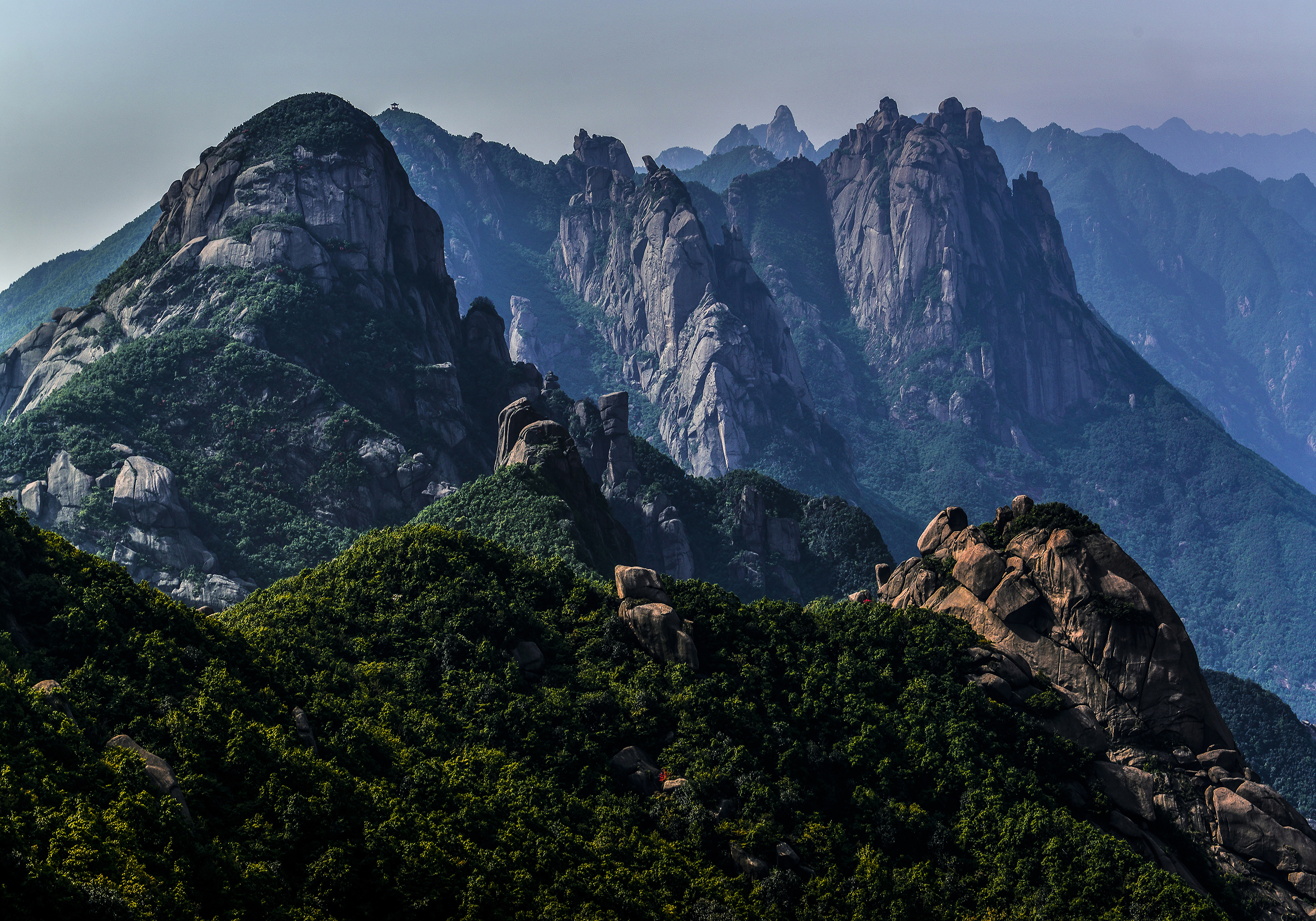 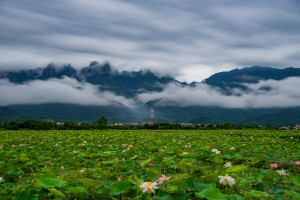 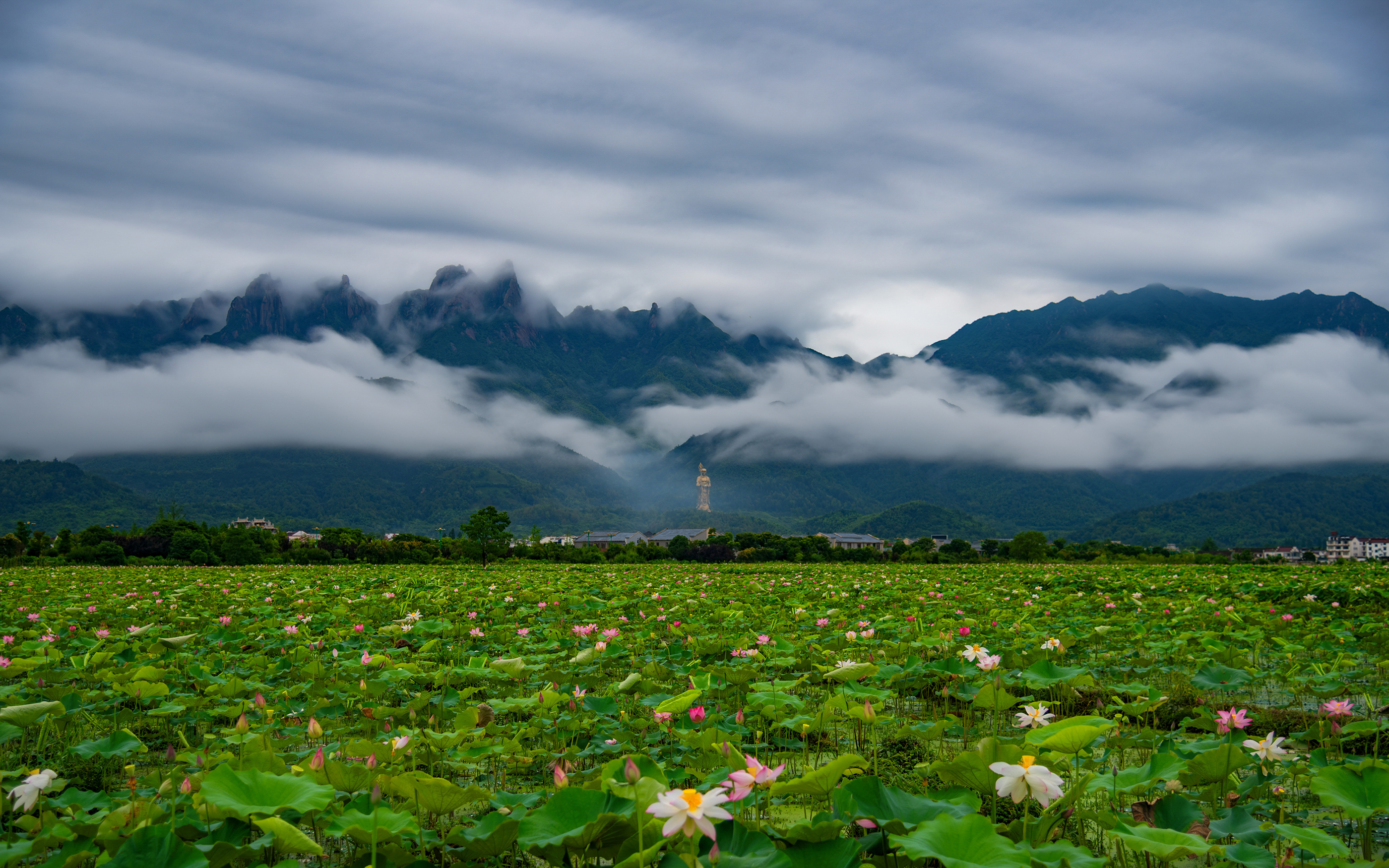 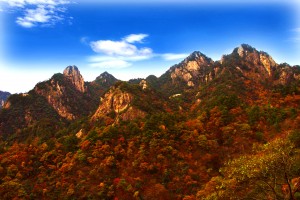 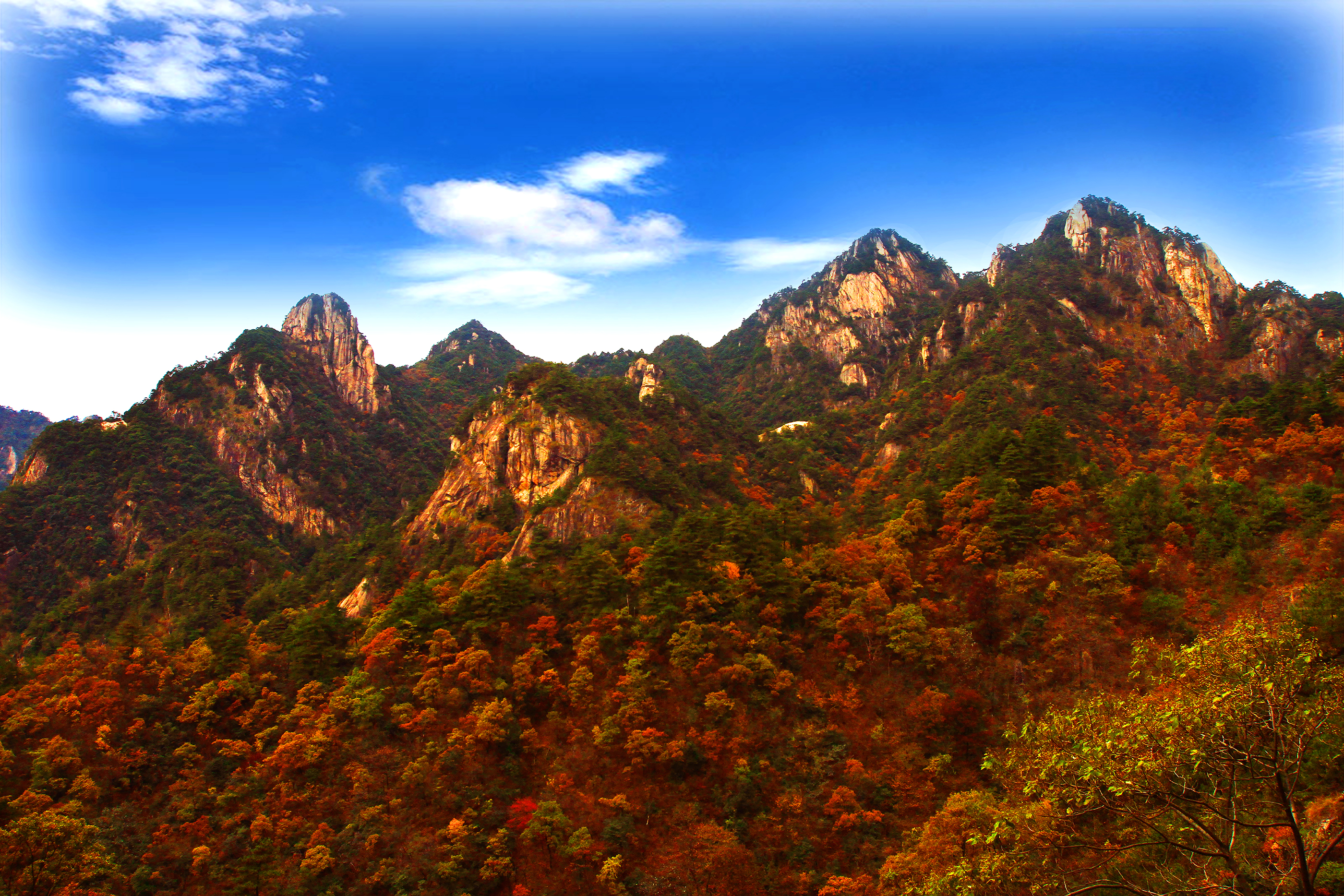 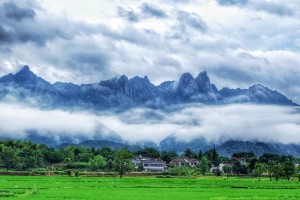 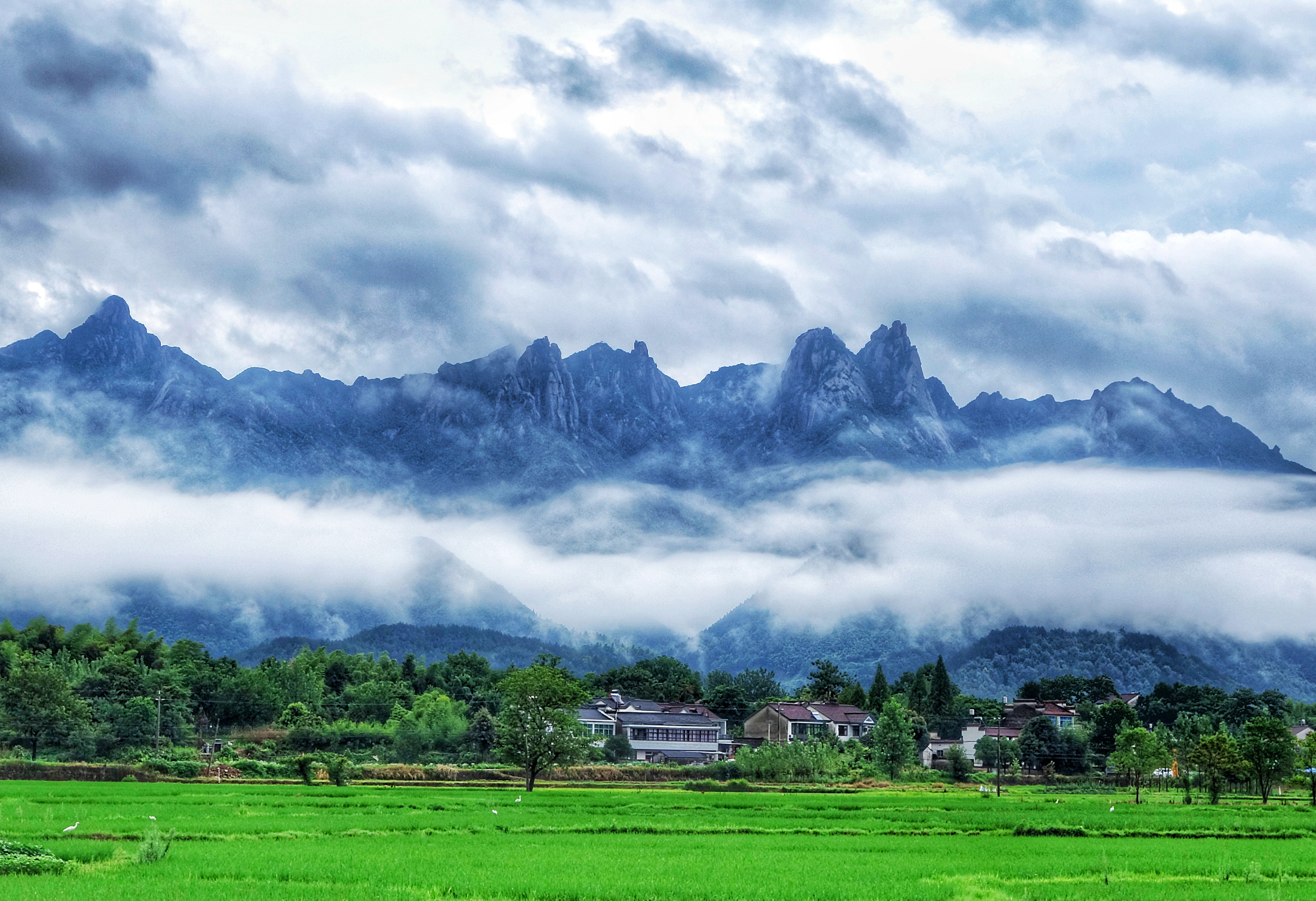 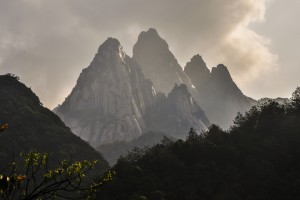 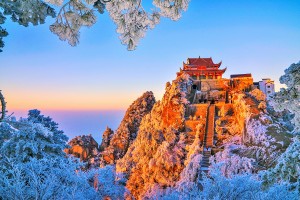 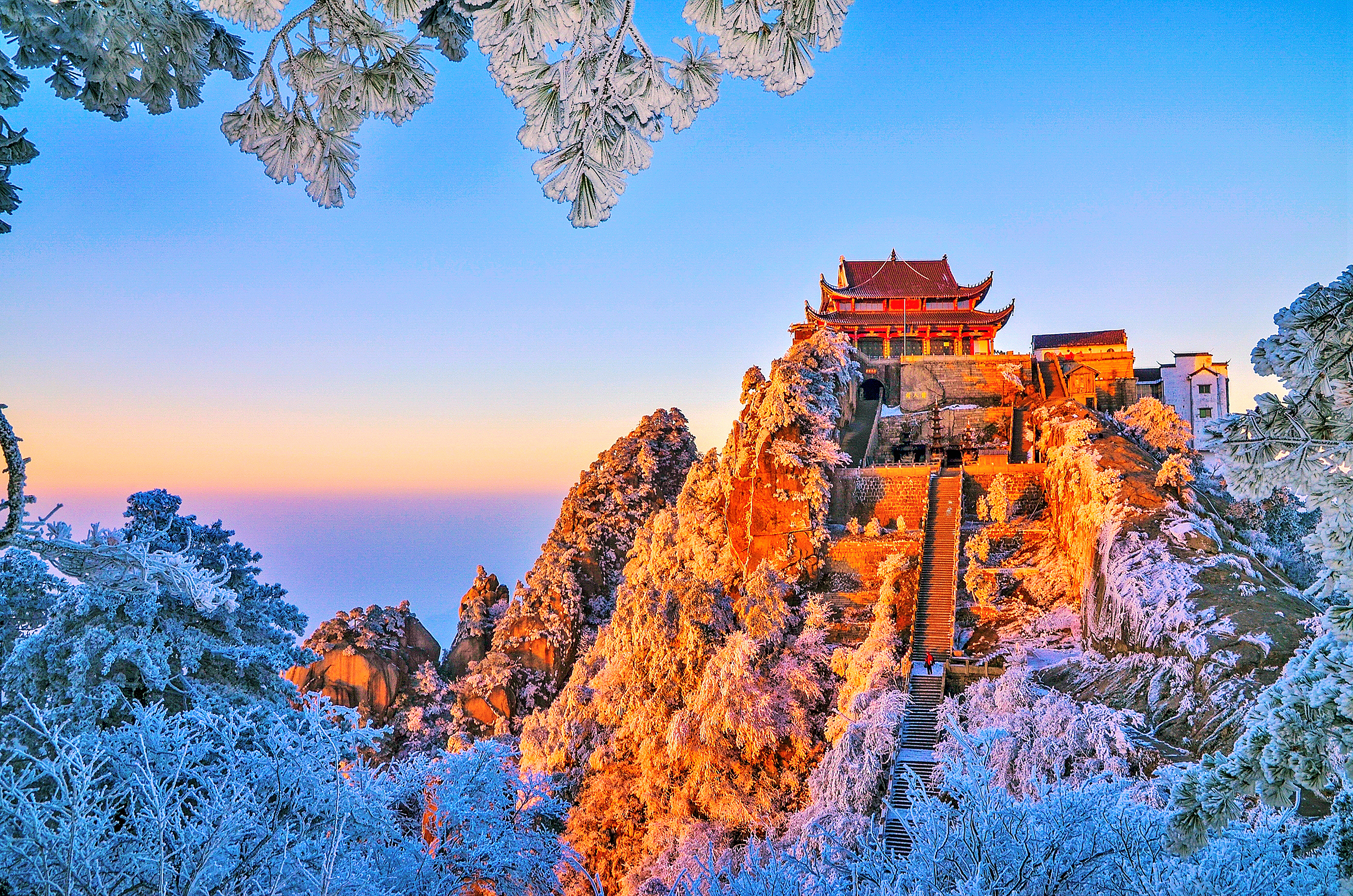 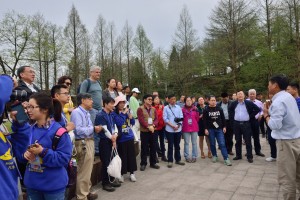 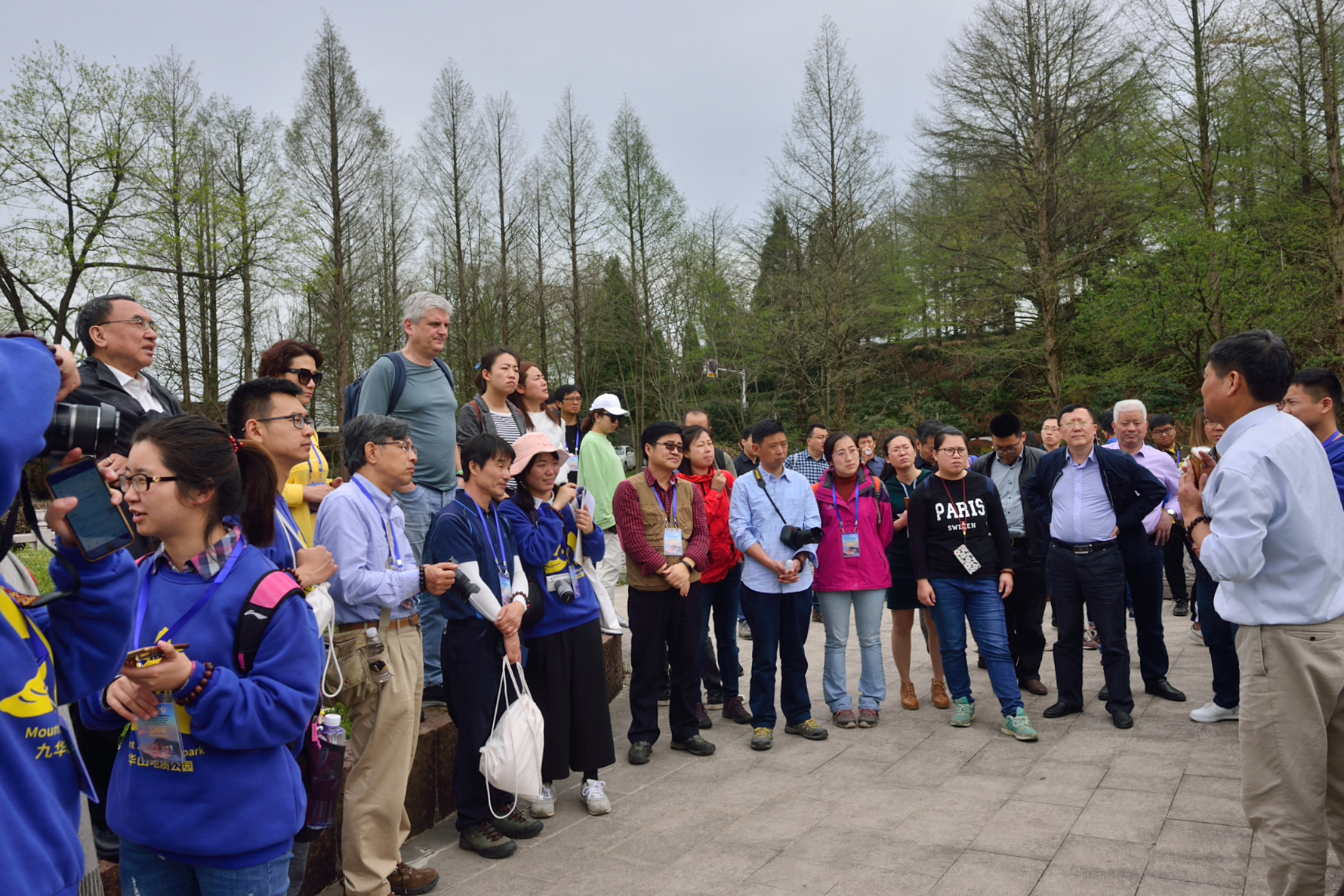