In the northwest region of Spain, the Courel Mountains UNESCO Global Geopark is home to a variety of Galician communities living in what remains of small medieval villages and monasteries. The territory’s deep valleys and canyons have been formed by erosion. The remarkable aspect of its mountains is impacted by mining, reflecting the relationship between humans and the mineral resources of the region’s Paleozoic rocks, which separate the peninsular interior from the Atlantic facade. Between the first and second century CE, the Roman Empire is believed to have operated dozens of gold mines in this region, extracting Paleozoic primary gold associated with the erosion product of gold-bearing quartz dykes and concentration of their deposits. Remnants of pre-historic fauna and flora, as well as Neolithic paintings, can also be found well-preserved within the deep caves of the mountains. 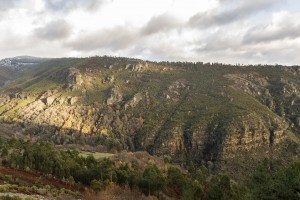 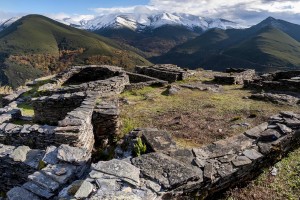 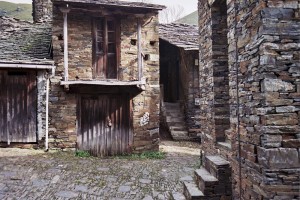 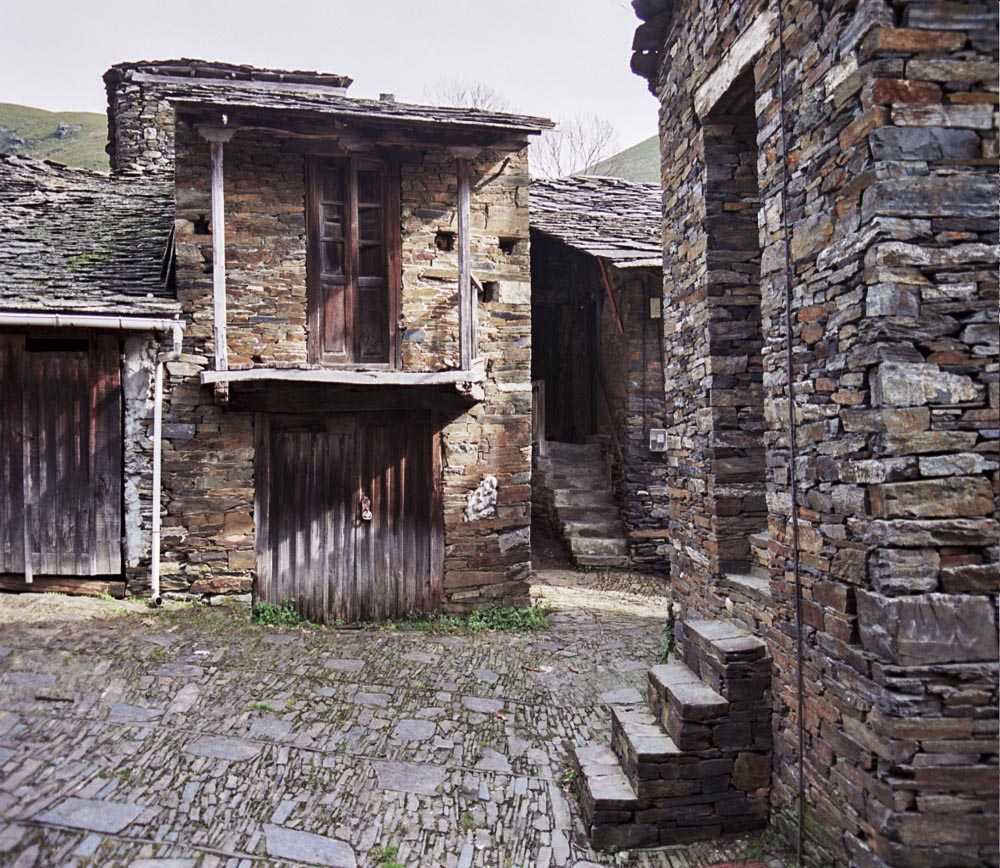 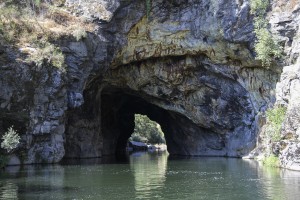 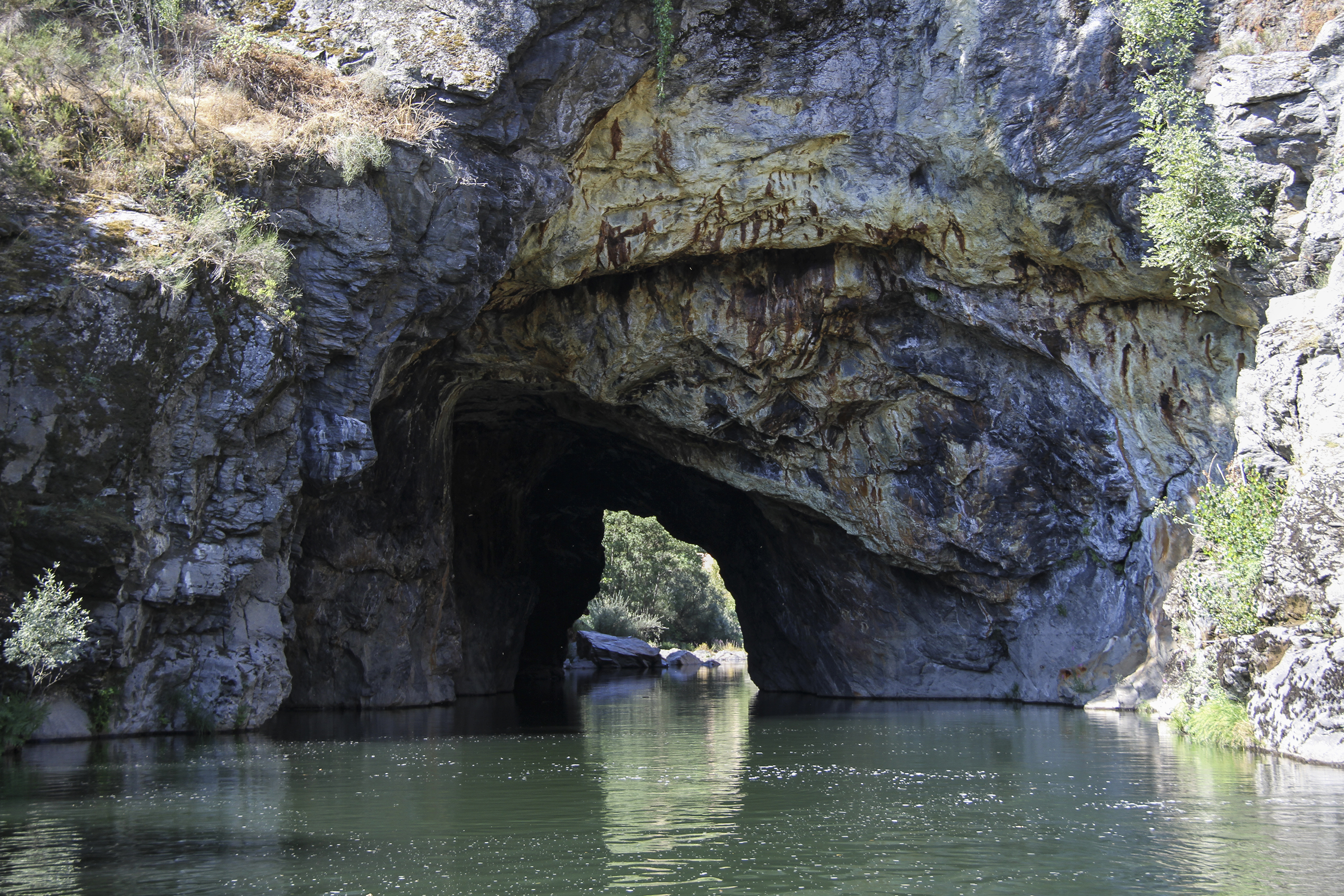 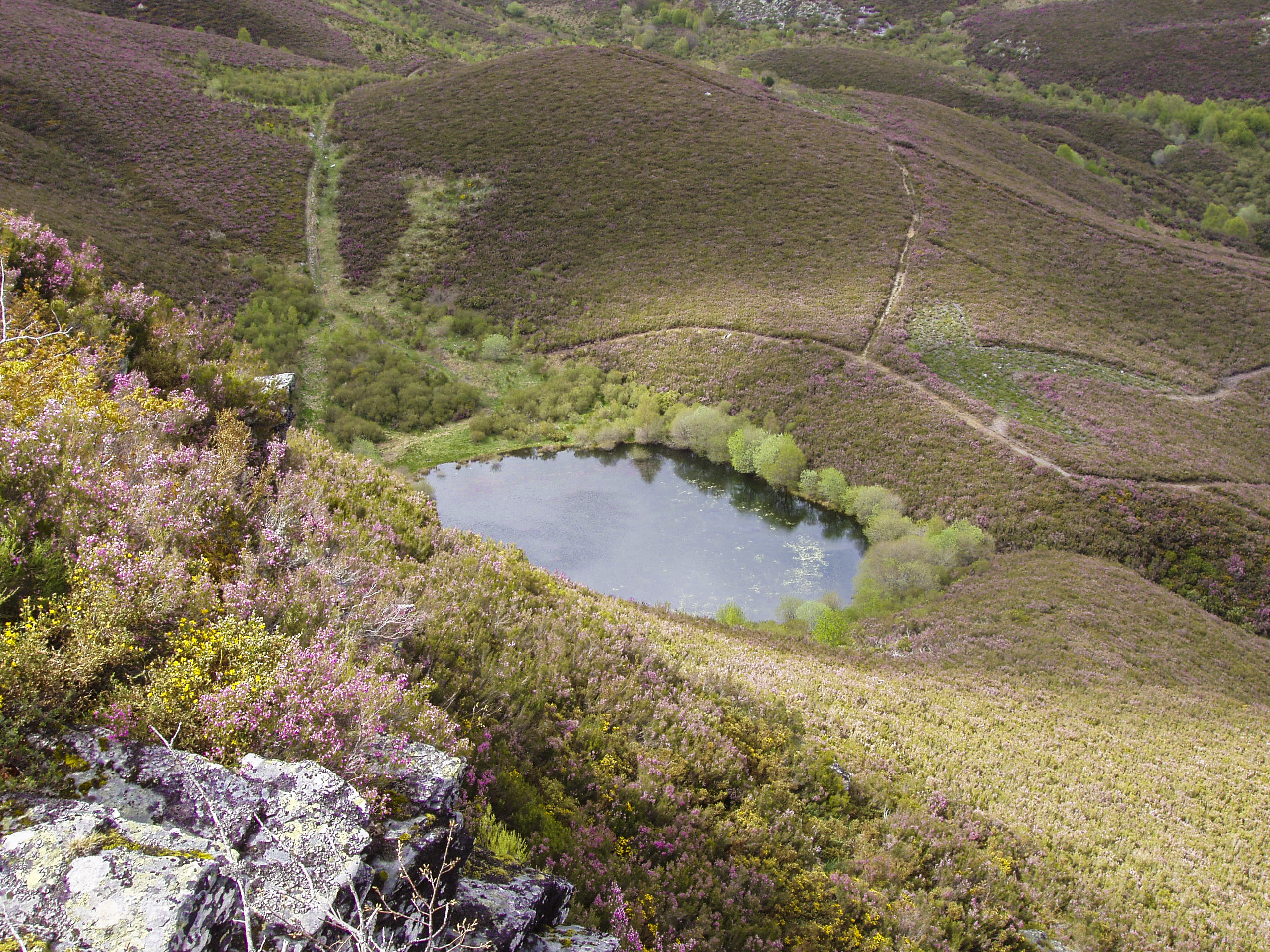 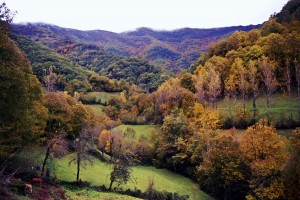 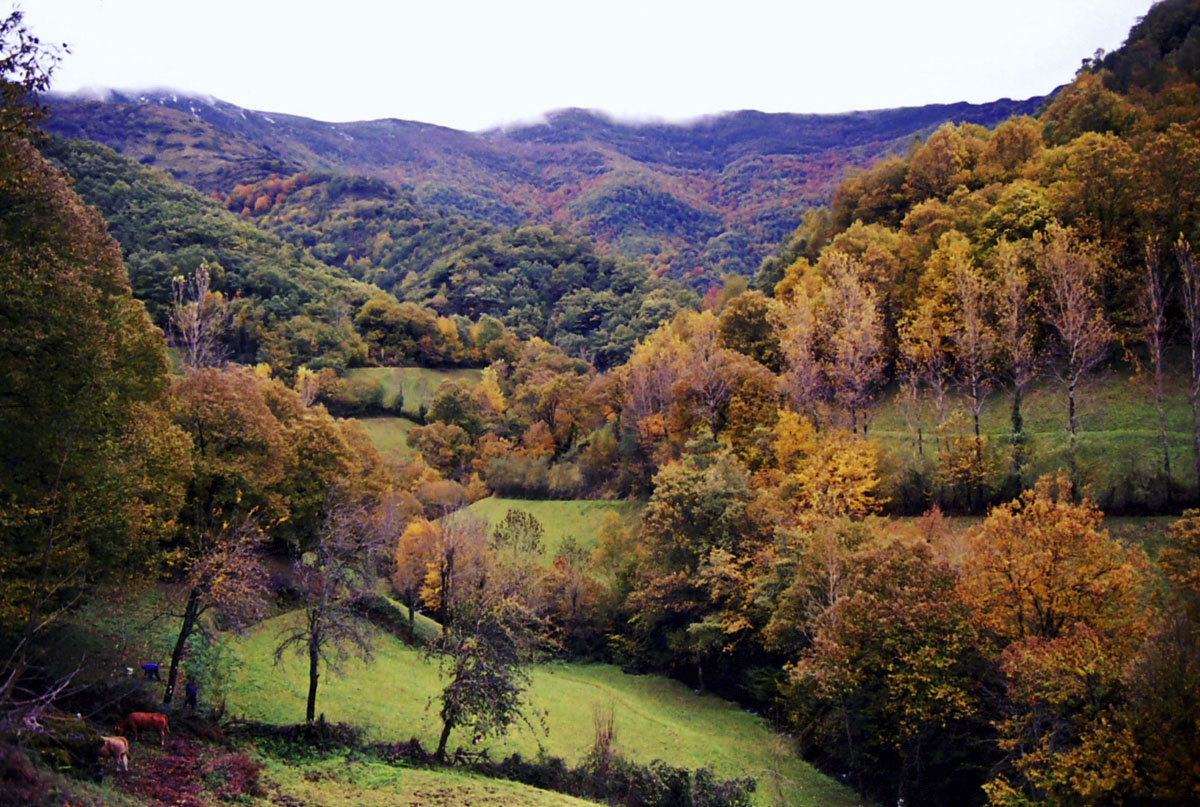 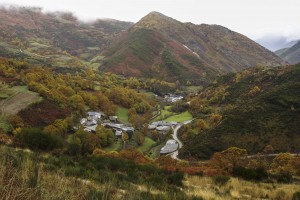 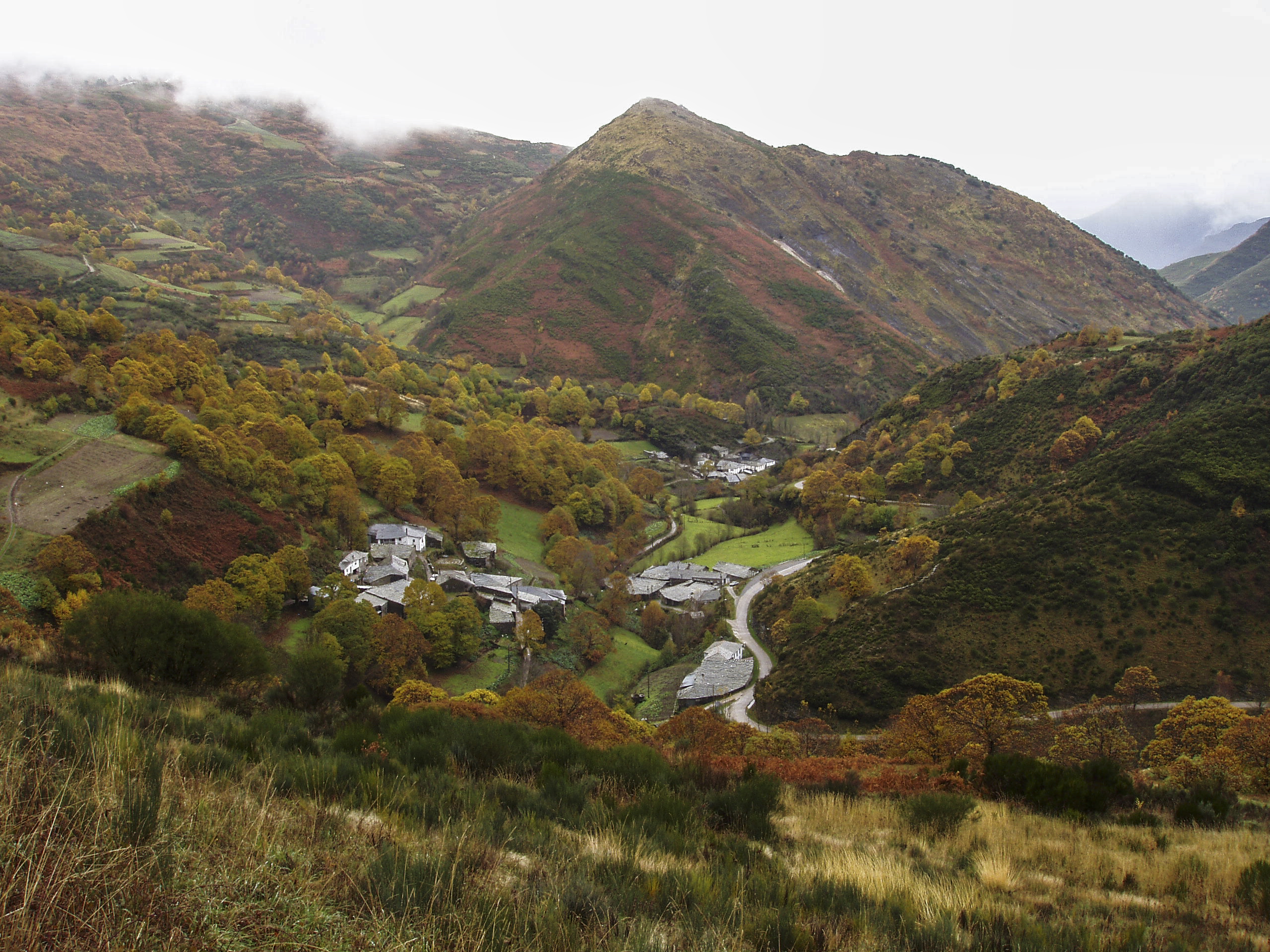 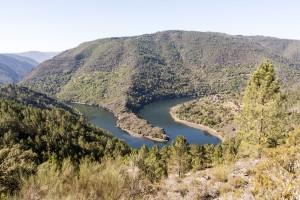 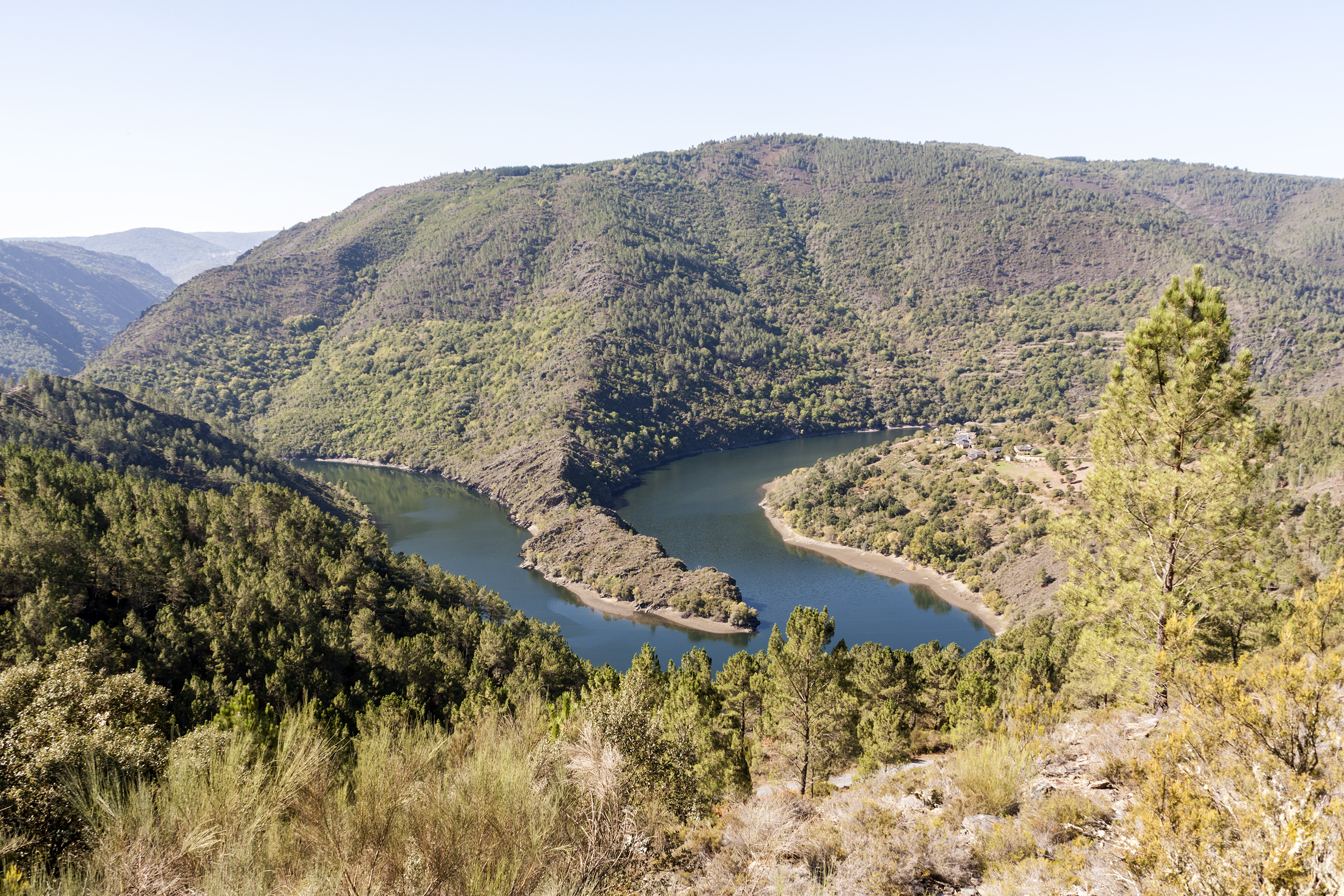 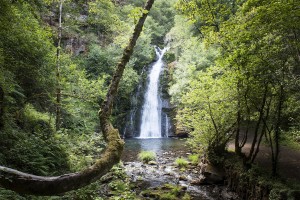 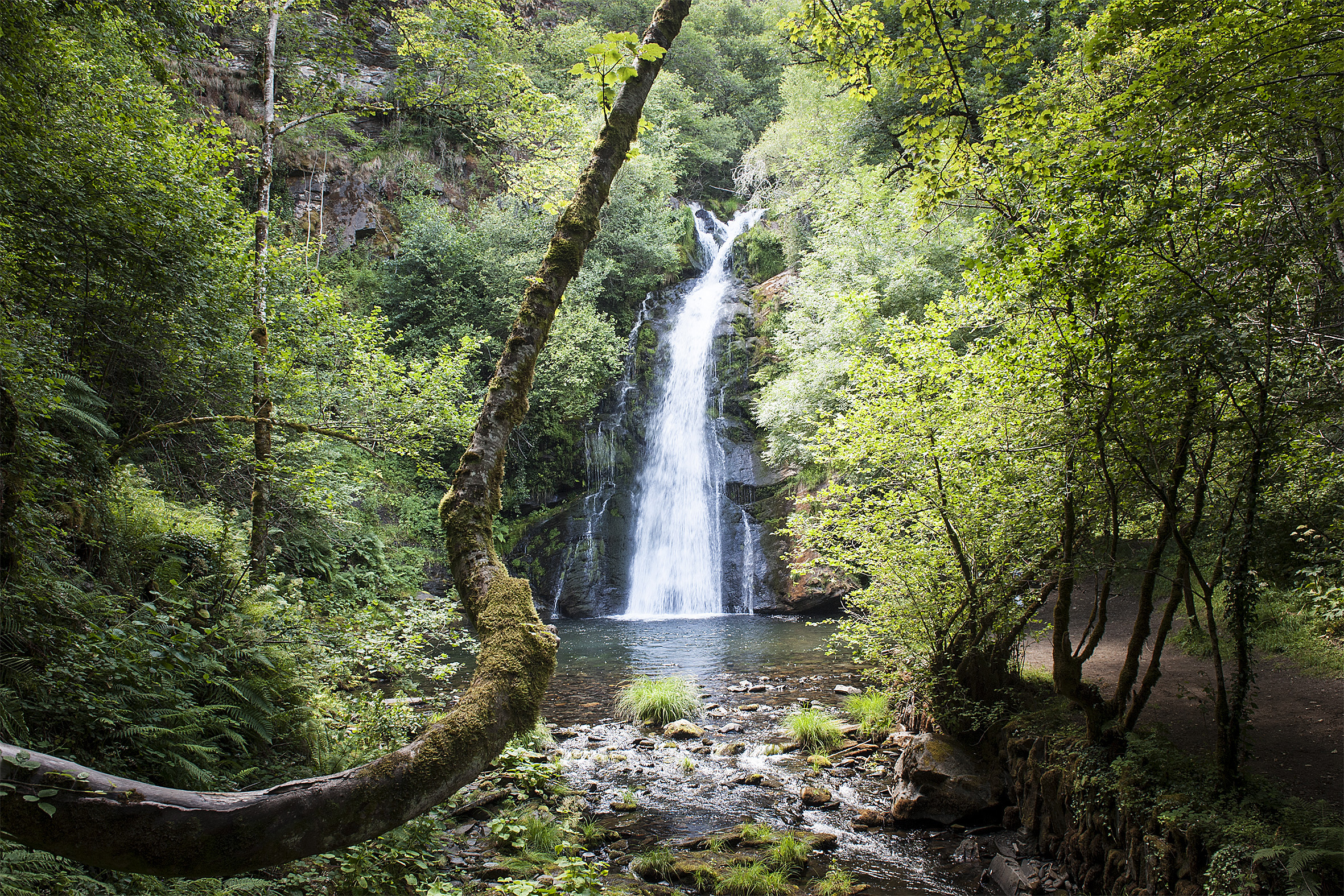