Alto Turia Biosphere Reserve (Spain). The 67,080 hectare Biosphere Reserve encompasses the middle course of the Turia River with the Turia Valley as at its northwest-southeast axis. A Mediterranean biogeographic region, it is characterized by diverse soils and vegetation, as well as hot and dry summers. Predominant arboreal species in the area include pine, oak and juniper. The main fauna found in the area are steppe birds, the Granada hare (Lepus granatensis) and the European rabbit (Oryctolagus cuniculus). The white-throated dipper (Cinclus cinclus) as well as the common midwife toad (Alytes obstetricans). Endemic fauna include the Catalan barbel (Barbus haasi) and the Valencia chub (Squalius valentinus). Alto Turia is home to nearly 4,300 inhabitants and some 6,500 temporary residents living in eight municipalities and several isolated population centres. There are plans to develop the trade in local products of recognized quality to drive sustainable development in the territory. 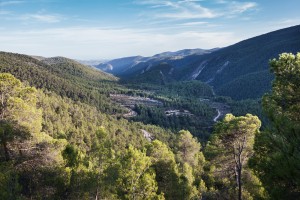 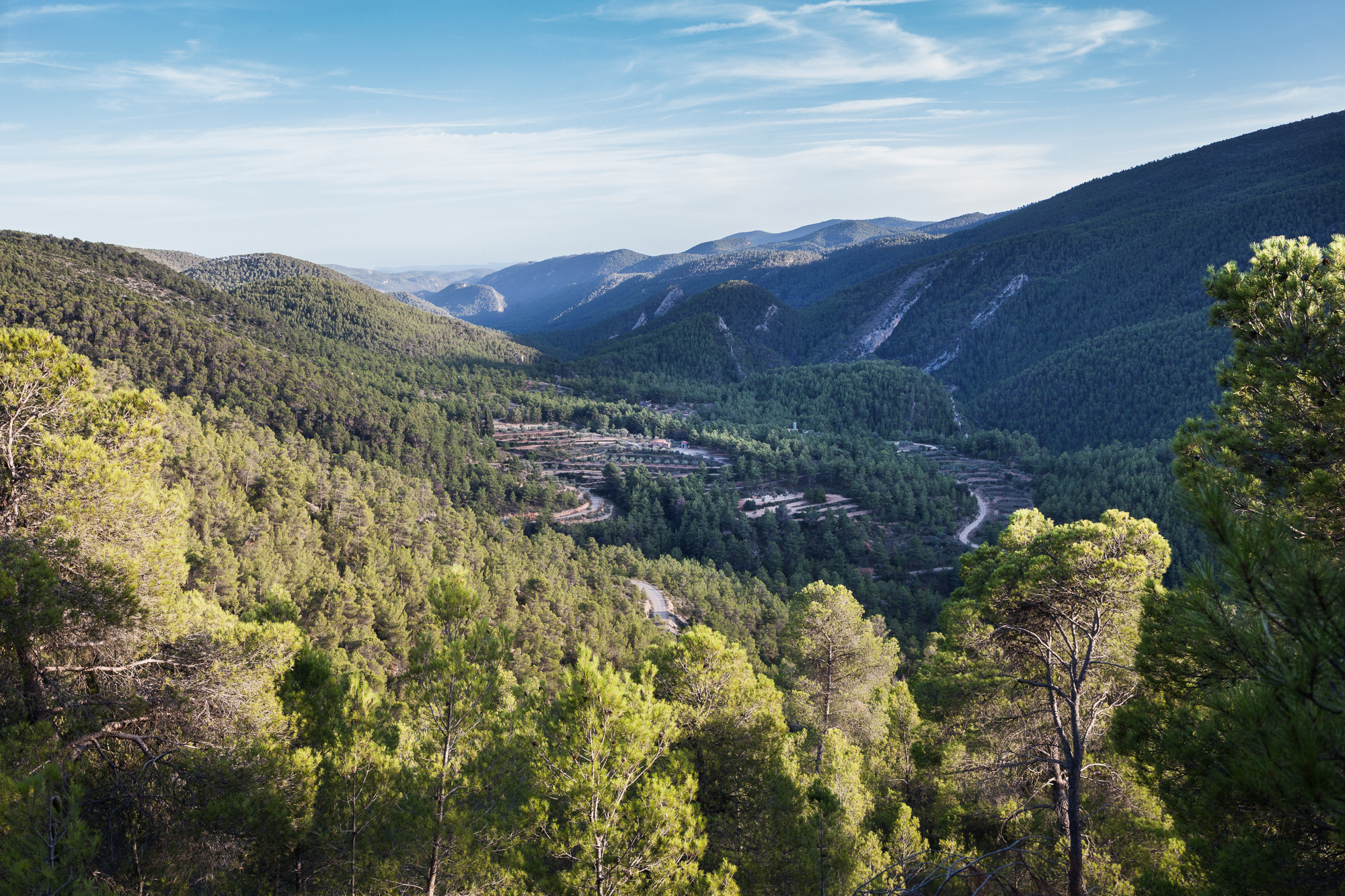 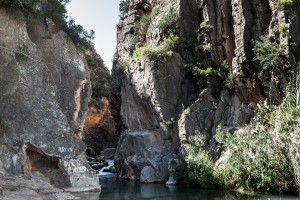 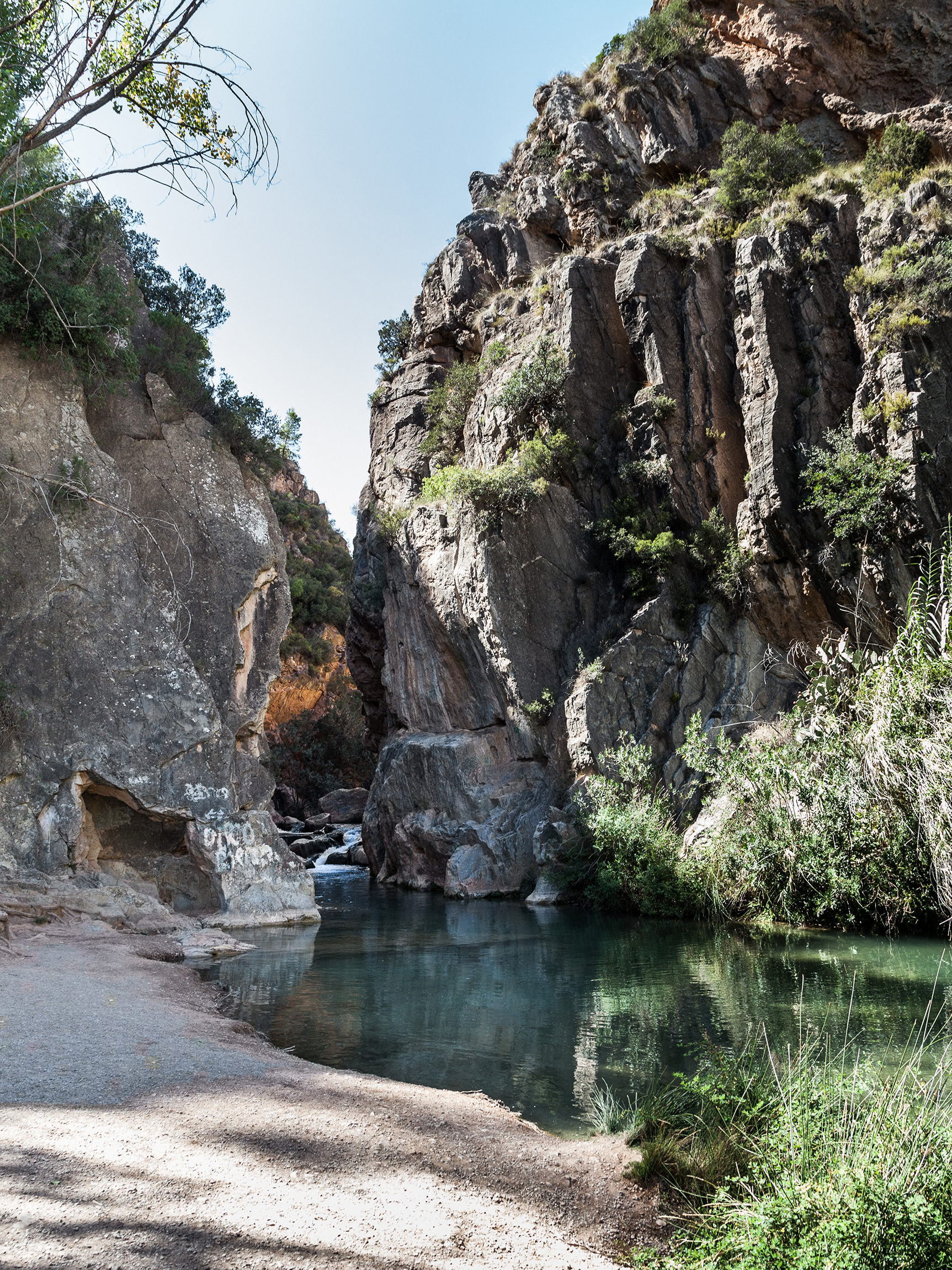 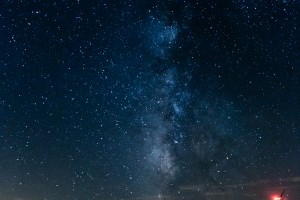 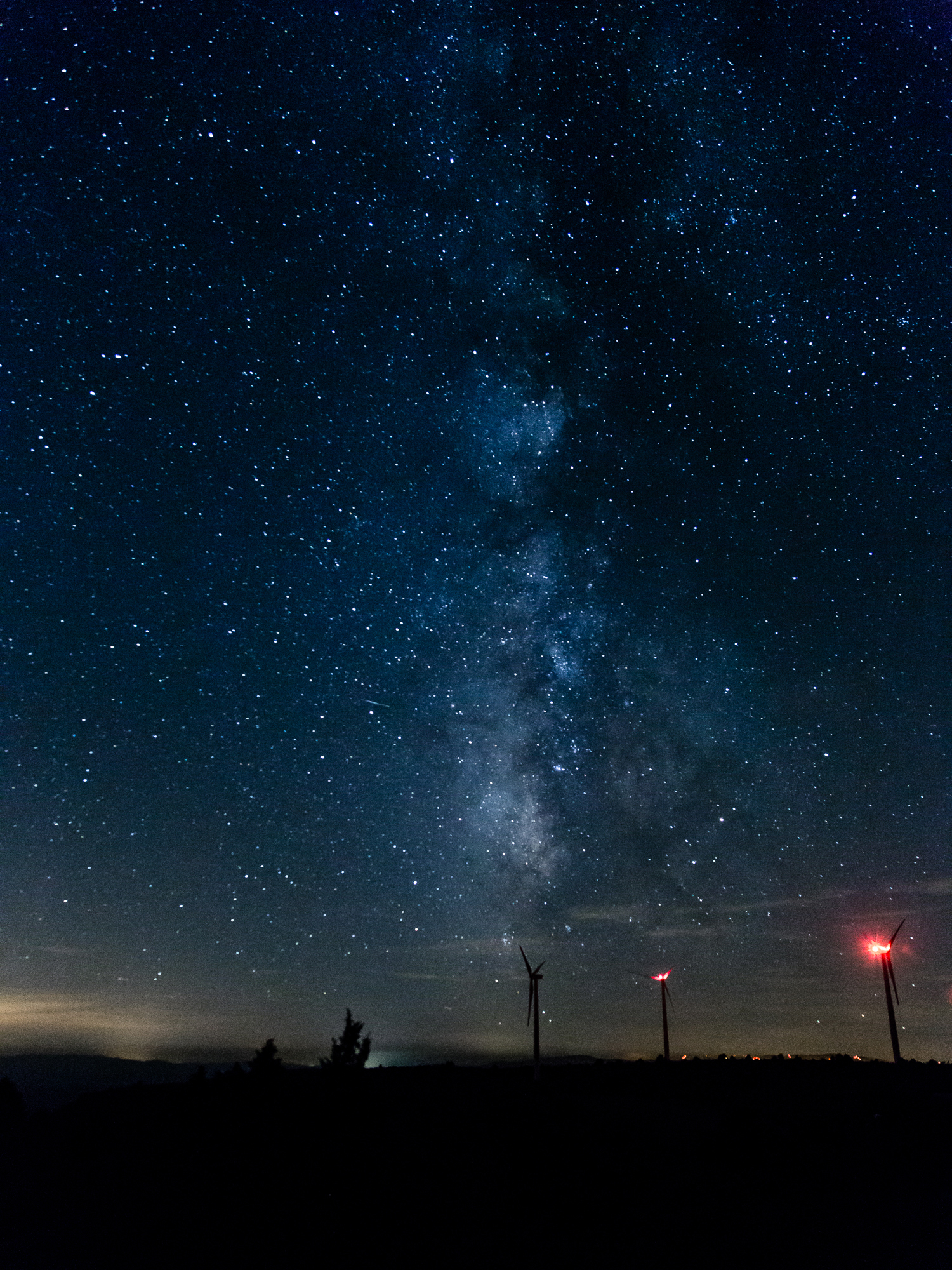 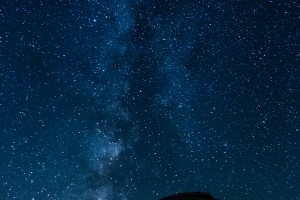 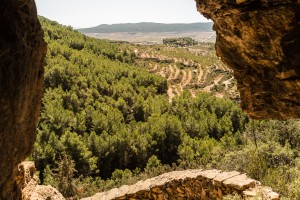 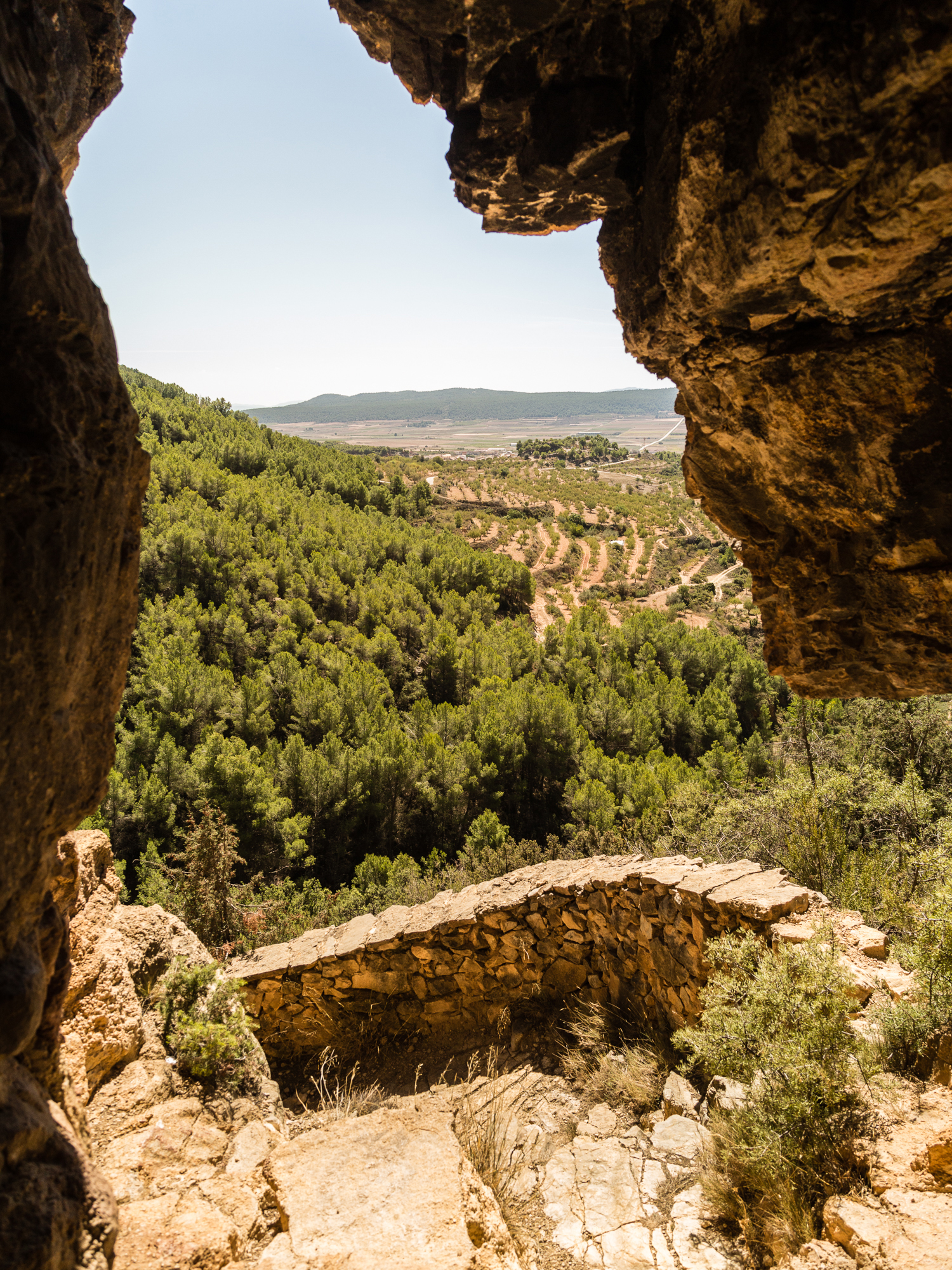 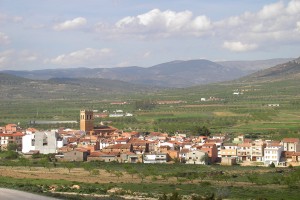 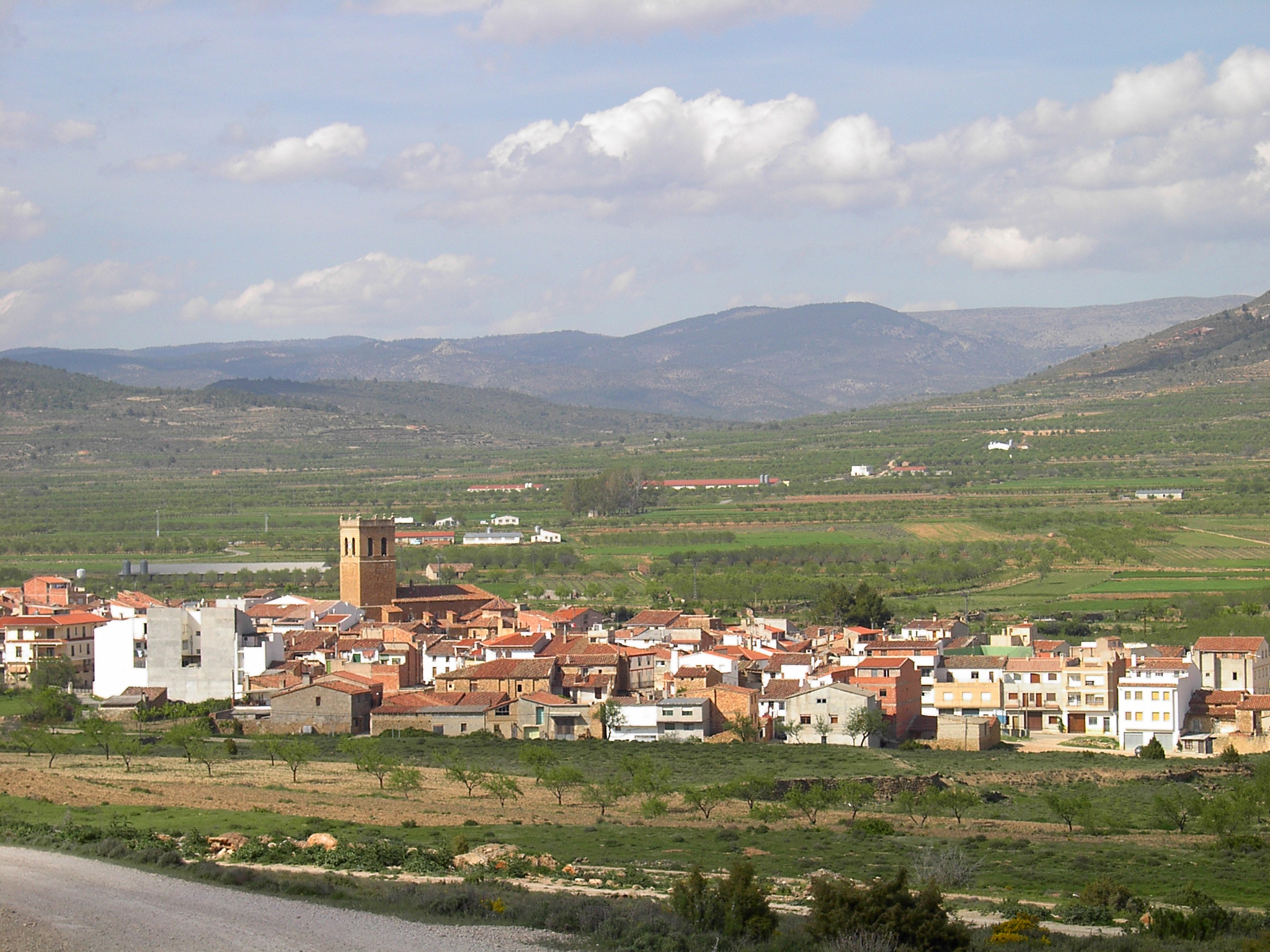 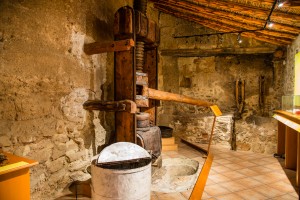 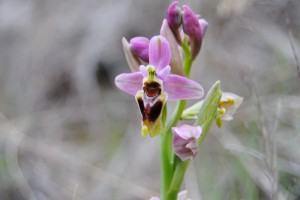 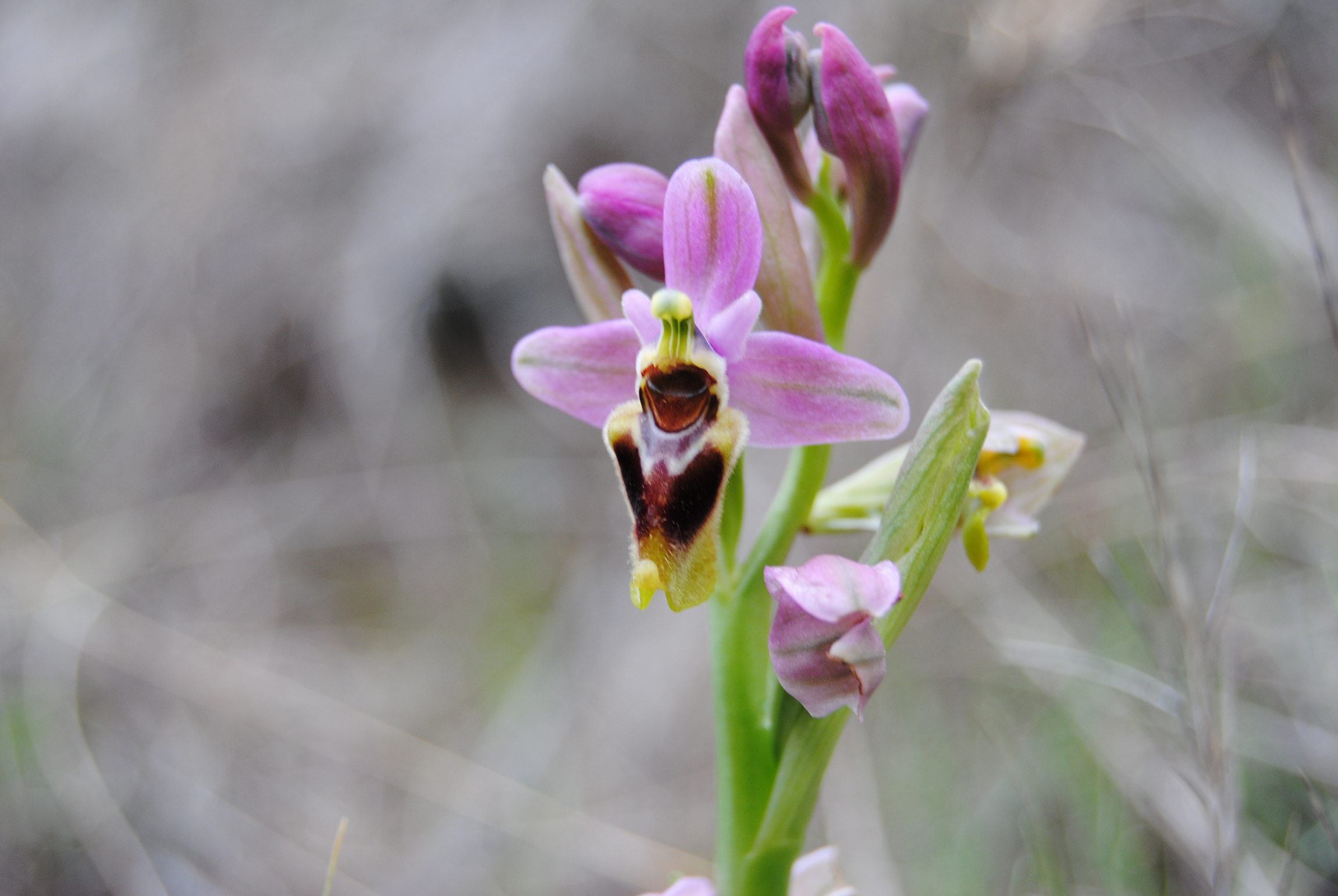 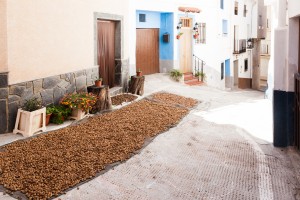