Juba National Office was established in April 2012 after the Republic of South Sudan declared its independence on July 2011 and joined UNESCO as its 194th Member State in October 2011. A UNESCO Antenna Office had been functioning in Juba since the signing of the Comprehensive Peace Agreement (CPA) in 2005.
UNESCO Juba Office has been actively engaged in supporting the Government and people of South Sudan to address humanitarian and development challenges within the Organization’s mandated areas of expertise.
Inter-sectorial work to support the reintegration phase of the inter-agency efforts has been and will continue to be a major initiative for UNESCO going forward, as is support for the building of national identity and conflict prevention and peace-building. 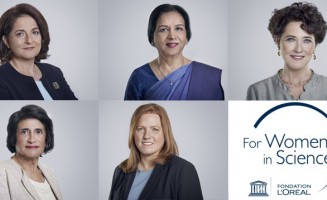 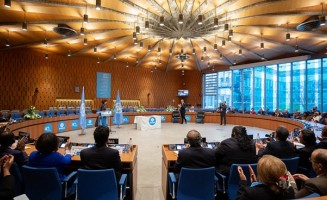 UNESCO’s ‘Addis Convention’ on higher education to enter into force 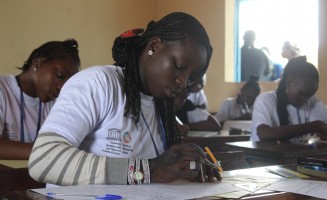 Harmonizing the approach for the joint reporting of national achievements on SDG4 and the... 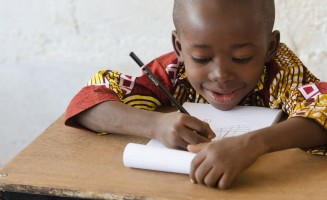 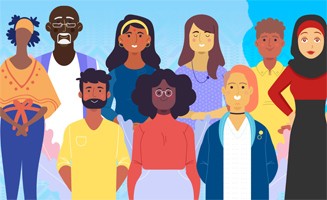 Regional Conference on "Governance of Diversity: Challenges and Opportunities for Sustainable... 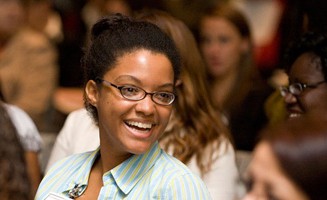 Report of the regional training for...

Model course on safety of journalists:...