The UNESCO Regional Centre for the Western Hemisphere, was officially inaugurated in Havana in February 1950, although the decision to found such an institution in the Cuban capital dates back to 1948, when the Resolution concerning UNESCO's representation in the main cultural regions of the world, adopted at the Third General Conference held in Beirut that year, formalized its establishment in consideration of "the facilities available" in Havana for the performance of the Organization's mission in this geographical area. This historical fact makes UNESCO's present Regional Bureau for Culture in Latin America and the Caribbean the first of its kind to be established outside the Organization's headquarters.

The Office performs multiple functions of great relevance and impact on the continent, namely the aforementioned Regional Office for Culture in Latin America and the Caribbean, the Cluster Office for the Latin Caribbean (Cuba, Dominican Republic and Haiti) and UNESCO's Representation to the Governments of Cuba and Dominican Republic. 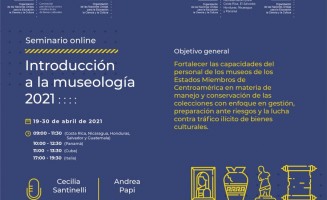 UNESCO strengthens capacities of personnel of museums in Central America 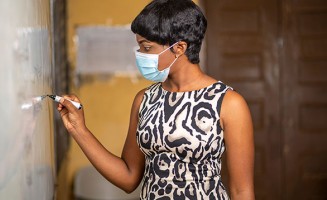 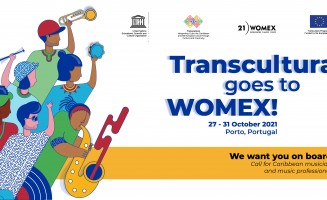 The Transcultura Programme launches a unique opportunity for Caribbean musicians and music... 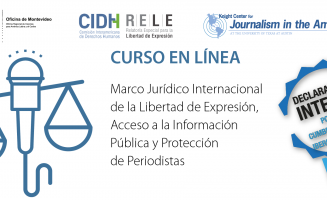 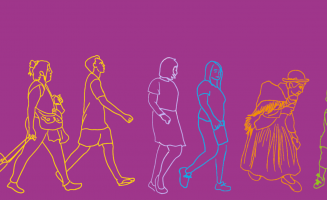 Webinar #1 (Latin America): Guaranteeing the right to education of people on the move in the context of the... 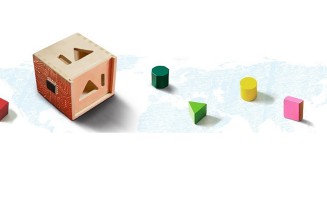 International Conference on the Fight against Xenophobia in the Age of Disinformation and Artificial...

Legacies of slavery: a resource book...

General History of the Caribbean -...