The UNESCO Office in Harare was initially established in 1986 as a sub-regional office for education in Southern Africa, with a special emphasis on higher education. Since then, it has also played the role of cluster office, covering four countries (Botswana, Malawi, Zambia and Zimbabwe) and since 2014 as UNESCO Regional Office for Southern Africa, covering all of UNESCO’s programme sectors: Education, Sciences, Culture, and, Communication and Information, in nine countries, namely Botswana, Eswatini, Lesotho, Malawi, Mozambique, Namibia, South Africa,  Zambia and Zimbabwe, with national offices in Mozambique and Namibia.

The office serves as UNESCO’s focal point for cooperation with the Southern African Development Community (SADC) as well as for the Common Market for Eastern and Southern Africa (COMESA).

UNESCO: The lab of ideas, the lab for change!

News from the Regional Office

The women driving the UNESCO ResiliArt Accelerator Programme in Zimbabwe

The right to lifelong learning: why adult education matters 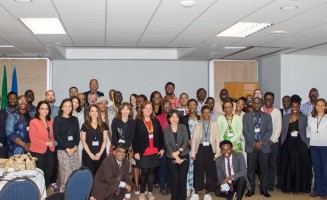 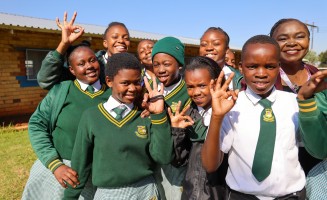 Health and wellbeing of more than 30 million learners improved 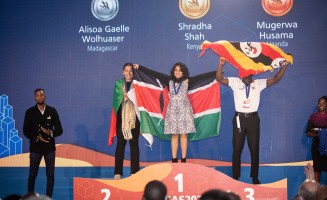 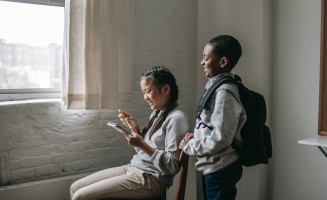 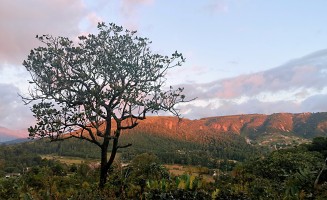 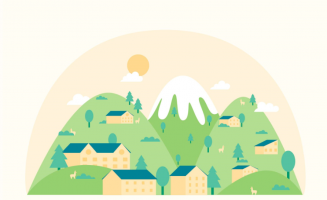 Signing Ceremony of the new project on ‘Comprehensive Resilience Building in the Chimanimani and Chipinge...

Biosphere Reserves as Observatories for...