National Project Officer for “Youth for zero waste in UNE...

About the Office in Hanoi

UNESCO Office in Ha Noi coordinates international cooperation in the Organization’s key strategic action areas (education, sciences, culture, communication, and information). UNESCO Ha Noi has supported the Government of the Socialist Republic of Viet Nam since 1999, starting with the Education and Culture sectors and now expanding to contribute comprehensive assistance to the country in all action areas.

The Art of Recycle Awards: From ideas to actions

Call for Expression of Interest: Implementation of Youth Engagement Activities within the realm of the project “We are ABLE”

Request for quotations: communication products for the UNESCO Country Strategy for Viet Nam 2020-2021

UNESCO, in collaboration with SWEDESD, organized a Regional Workshop on Advancing ESD Policy in the Mekong region in Ha Noi 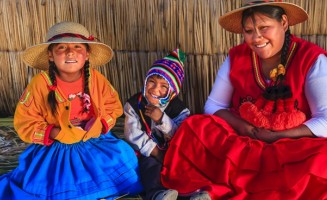 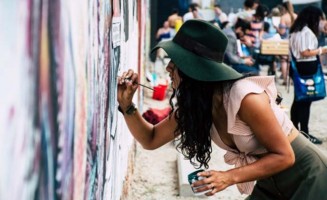 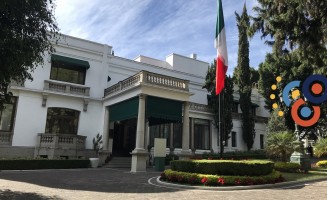 High-level event "Making a decade of action for indigenous languages" 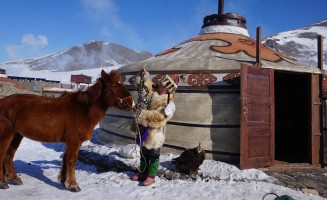 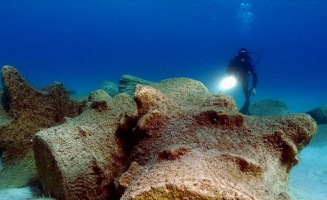 Forum of Southeast Asia Ministries of Culture on Underwater Heritage

SDG 4 data digest: How to produce and...

High School Perceptions of the Social...

Biosphere Reserves in the Arab Region...