Partnerships are vital for meeting global, regional and national goals, as well as creating long-lasting impact.

Learn about the Office in Dhaka and the action of UNESCO

Established in 1996 the UNESCO office in Dhaka made a modest beginning, with just an education programme. Gradually the office expanded its remit and incorporated Culture and then Communication and Information programme respectively. Over the years the office has emerged as a critical contributor to Bangladesh’s development efforts in these fields of UNESCO’s competence.

The office closely works with the government and mainly at the policy level. As a specialized agency the office assists the government to both shapes as well as achieve its development objectives by acting as a laboratory of ideas, a standard-setter, a clearinghouse, a capacity builder and as a catalyst for international cooperation. The UNESCO Dhaka Office’s image as a credible development partner of Bangladesh is based on its work for promoting Education for All, fostering freedom of speech and preserving and celebrating the country’s rich cultural heritage.

News from the Office

Quiz competition on the occasion of International Literacy Day 2021 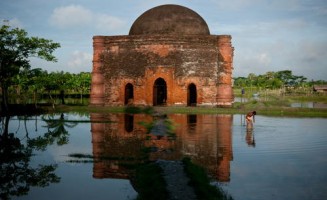 The UNESCO-Greece Melina Mercouri International Prize for the Safeguarding and Management of... 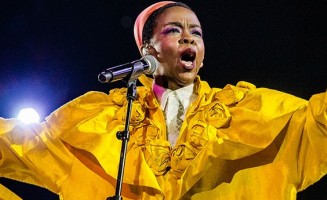 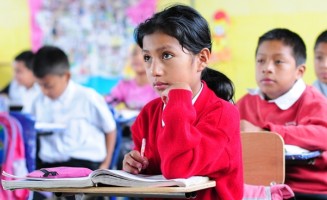 Assessment of COVID-19 impact on...