On 23 April 2018, the United Arab Emirates, UNESCO and Iraq signed a historic agreement whereby the Emirates will contribute US$50.4 million to the rebuilding of the cultural heritage of Mosul.

The project concerns the restoration and reconstruction of the historic landmarks of Mosul, notably the emblematic Al-Nouri Mosque and its celebrated, leaning 45-metre Al-Hadba Minaret, built more than 840 years ago. 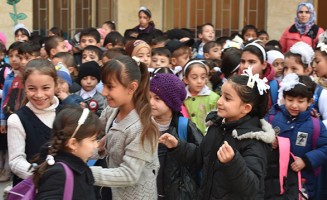 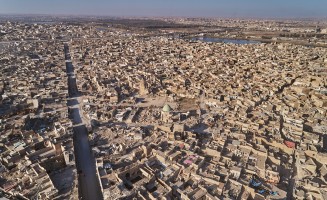 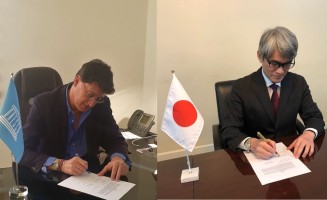