Procedure for the Nomination of the Director-General of UNESCO

The Executive Board of UNESCO considers all candidates for the appointment of this function. The Chairperson of the Board informs the General Conference of the candidate nominated by the Board. The procedure to be followed for the nomination of the Director-General of the Organization was considered by the Executive Board at its 195th session (October 2015), its 196th (April 2015) and its 200th session (October 2016). The relevant decisions pertaining to this procedure are: 195 EX/Decision 33, 196 EX/Decision 16 and 200 EX/Decision 14. (See Annex of the Decisions of the 200th session for more information.)
On 19 October 2016, the Chairperson of the Executive Board invited Governments of all Member States to communicate the names, full biographical details and vision statements of persons who could be considered as candidates for the post of Director-General. (CL/GBS/SCX/2016/101).
The Chairperson’s communication on these candidatures was made on 16 March 2017, a copy of this letter may be downloaded here:
EN | FR | ES | RU | AR | ZH

The list of the names of all candidates received is as below.
Interviews of the candidates for the office of Director-General will take place in public during the plenary meetings of the 201st session of the Executive Board on Wednesday 26 and Thursday 27 April 2017. Interviews will also be webcast, in accordance with 196 EX/Decision 16 and 200 EX/Decision 14.

The Chairperson of the Executive Board received letters from the Governments of the following Member States who have nominated a candidate for the post of Director General of UNESCO: 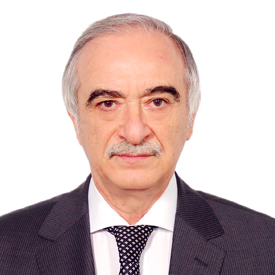 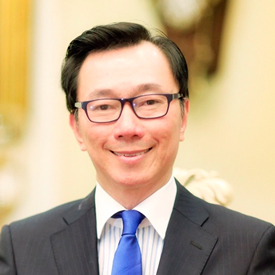 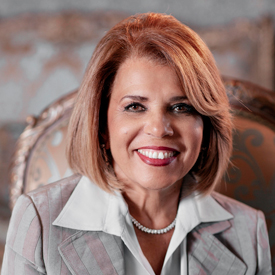 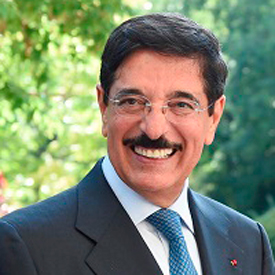 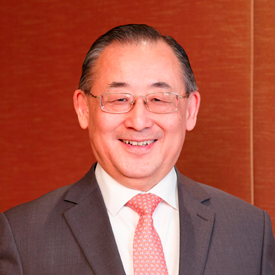 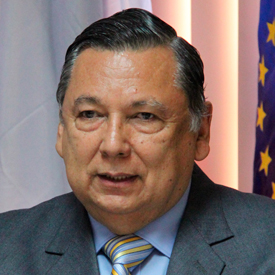 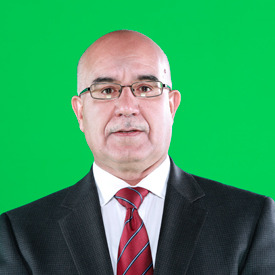 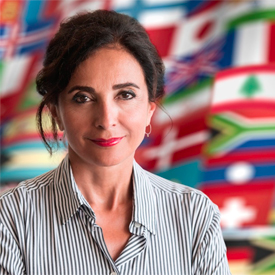 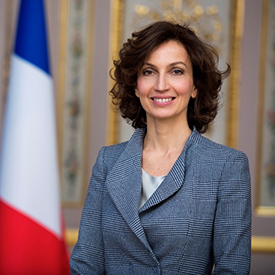 15.03.2017
Ms Audrey AZOULAY
France
Candidate nominated by the Executive Board for the post of Director-General of UNESCO

The interpretation of proceedings serves to facilitate communication and does not constitute an authentic record of the proceedings. Only the original speech is authentic. 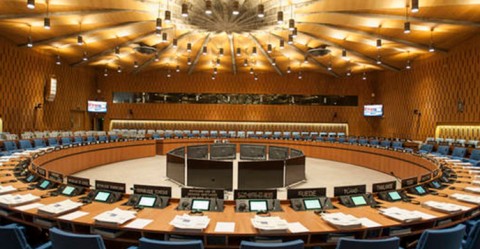