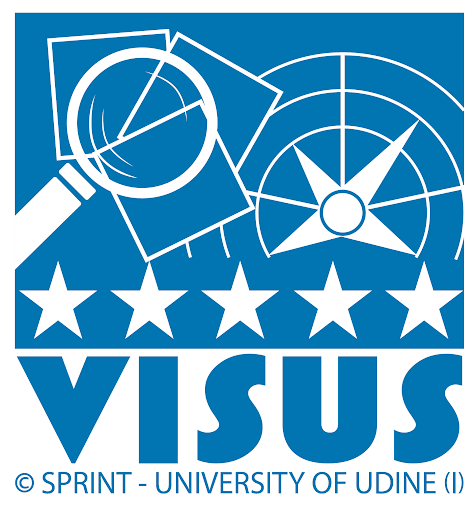 As part of its mandate, UNESCO is actively engaged in empowering schools and their communities to identify the hazards they are exposed to, map their vulnerabilities and capacities, and enhance school safety. To do so, UNESCO promotes a multi-hazard school safety assessment methodology, namely VISUS (Visual Inspection for defining Safety Upgrading Strategies). Developed by the UNESCO Chair on Intersectoral Safety for Disaster Risk Reduction and Resilience, SPRINT-Lab, University of Udine, Italy, the methodology provides decision-makers with tools and information allowing them to make science-based decisions on where and how to invest their available resources for enhancing school safety. The VISUS methodology, which has a strong component on capacity building for decision-makers, technical staff and universities, has been successfully tested in seven countries:

Through these pilot projects, more than 11,000 buildings in about 1,700 school complexes were assessed, and most importantly, the safety of more than 500,000 students and education personnel, was assessed.

Through this widespread application, knowledge has been gained on the accuracy of the methodology and the data and information gathered during the seven pilot projects have been used to update and improve the VISUS methodology. The positive feedback received from the pilot projects led UNESCO to prepare the UNESCO guidelines for assessing learning facilities in the context of disaster risk reduction and climate change adaptation: 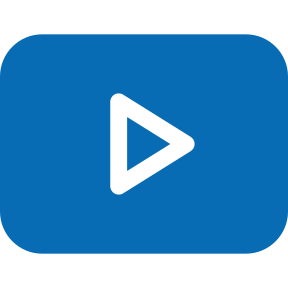 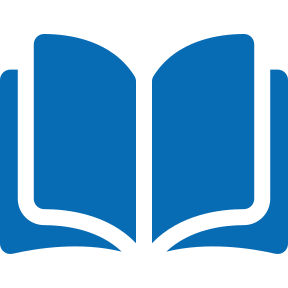