The IOC helps Member States to work together to reduce the risk posed by tsunamis, coastal flooding, storm surges and harmful algal blooms (HABs). As coastal populations face increasing risks, the IOC is helping its Member States to use science-based solutions to strengthen preparedness and improve emergency response. 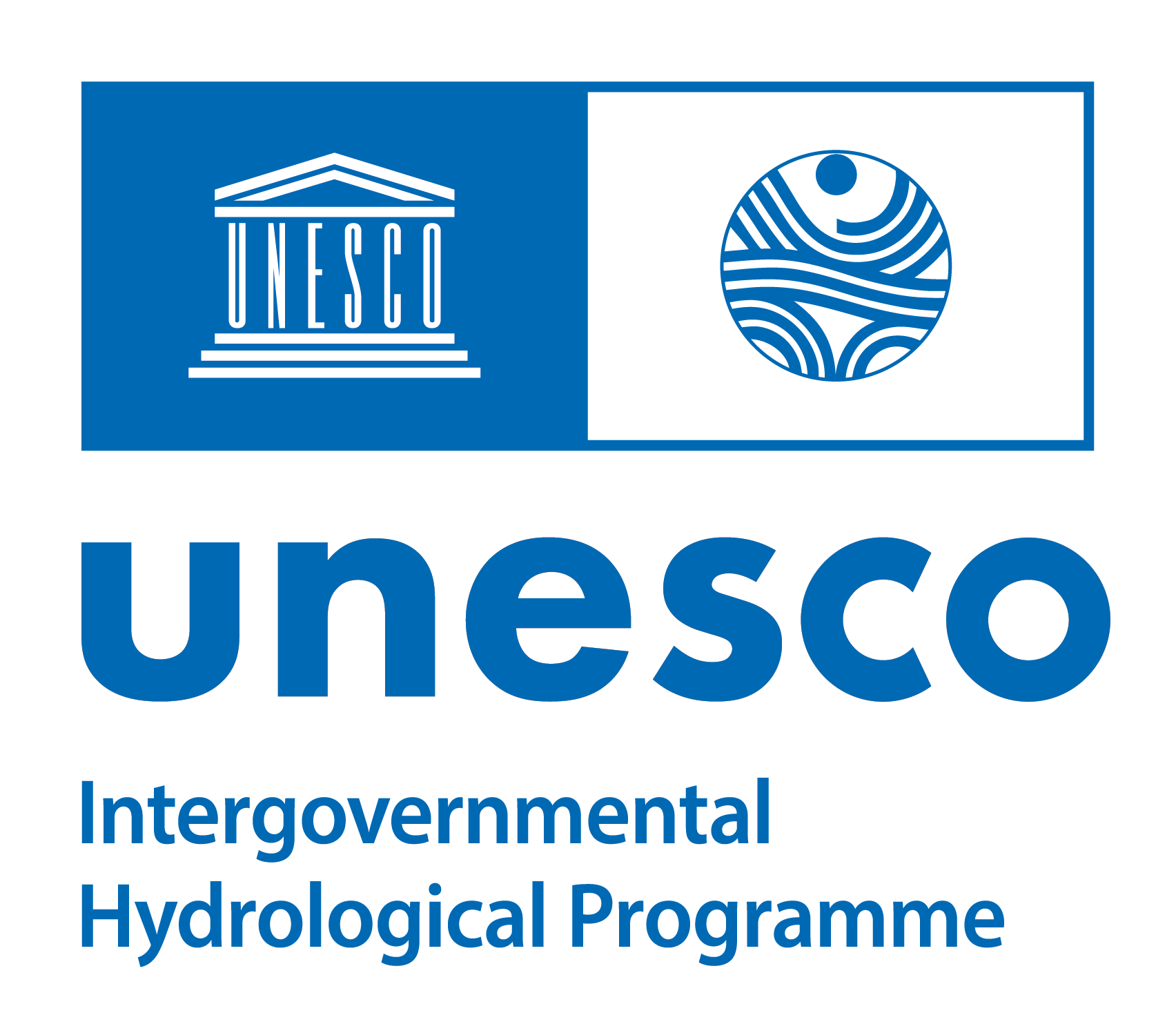 UNESCO-IHP is the only intergovernmental programme of the United Nations system devoted to water research and management, and related education and capacity development.

Many people around the world are impacted every year by water-related disasters. Water-related hazards or hydro-hazards are the results of complex interactions in the ocean atmosphere-land process cascade. They are increasing in frequency and intensity due to climate change and the increase of human settlements in disaster prone areas. To address these issues, UNESCO-IHP has been working with its partners in the development of Flood and Drought Monitor Platforms as an Early Warning System tool. 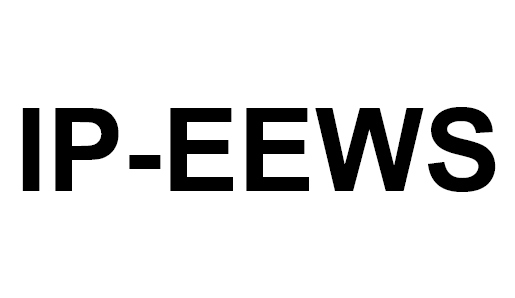 Launched in 2015 by UNESCO, this initiative aims to promote the development of Earthquake Early Warning for earthquake-prone regions in the overarching effort to strengthen communities’ preparedness and resilience against natural hazards.

The creation of the International Network for Multi-Hazard Early Warning Systems (IN-MHEWS) was announced at the Third United Nations (UN) World Conference for Disaster Risk Reduction (WCDRR) in Sendai, Japan in March 2015. This multi-stakeholder partnership was subsequently launched in February 2016 to facilitate the sharing of expertise and good practice for MHEWS as a national strategy for DRR, climate change adaptation, and building resilience. WMO and UNOOSA and UN-SPIDER co-chair the platform. UNESCO is a strong contributor from various early warnings such as tsunami, flood and earthquake. 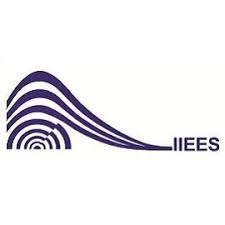 The IIEES Is a Category 2 Research center specialized in earthquake engineering and seismology based in Iran. 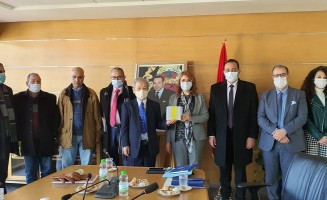 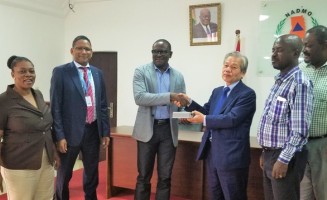