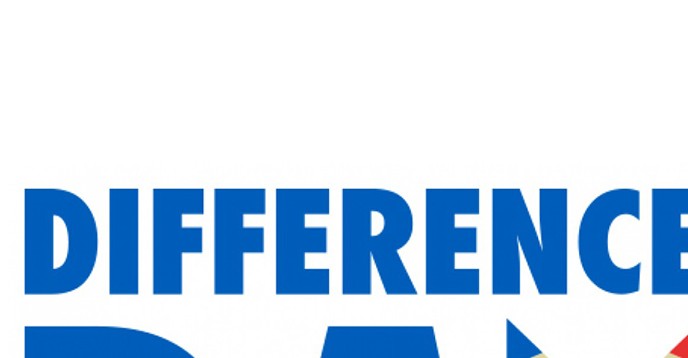 As early as 1993 the United Nations General Assembly declared 3 May World Press Freedom Day. It so happened that at that time, the first internet servers were deployed outside the European Organization for Nuclear Research (CERN); by the end of the year 1993, there were over 500 active servers. In the decades to come, the World Wide Web would expand to become the central nucleus of a global information and communication system. The development of this distributed, open-ended network came with the promise of freedom: everyone would be able to express their thoughts and opinions on the web leading to unseen levels of openness, diversity, freedom of expression and freedom of speech. No more gates to be kept.

While the web continues to pose important challenges to media companies, many believe we might be witnessing a golden age of journalism, one where virtually everyone, everywhere can contribute to what Jay Rosen has aptly called ‘random acts of journalism’. Freedom of the press is increasingly coined freedom of the media, understood as increased freedom of expression for all.

But even today, more than 20 years later, we must admit that the internet has failed to fully keep its promise of freedom. While the internet has enabled bloggers to publish their writings, it has not prevented them from being imprisoned and attacked. Websites have given journalists the possibility to reach larger audiences than ever. But they have not prevented the fourth estate from being pressured, even in democratic countries. Social media have allowed everyone to speak up and for many different visions of the world to be voiced. But they did not prevent many of the lovely calls to defend press freedom after the attack on Charlie Hebdo to quickly deteriorate into simplistic antagonisms. Moreover, with the multiplication of channels and self-publication, propaganda spreads easily and massively.

This is why it is important that this year, on 3 May, the United Nations once again brings attention to the violations that still occur against the freedom of the press. With the organization of Difference Day, the Vrije Universiteit Brussel, Université libre de Bruxelles, Erasmus Hogeschool Brussels, Bozar, iMinds and Evens Foundation, together with many national and international partners, join in this effort. Difference Day celebrates journalism and freedom of expression and especially those journalists and people all over the world who take risks every day to bring the news in a critical and sound way. Clearly, their continuing confrontation with economic and political pressures proves that freedom of expression and of the press can never be taken for granted anywhere. But Difference Day also celebrates diversity, and especially those persons whose voices still tend to be neglected, derided or plainly supressed. As such, it calls for a contextual rather than an absolutist approach to press freedom, of being open-minded and taking into account the sensitivities that other cultures may have about the frank speech we hold so dear.

This is why on Difference Day, 3 May, at Bozar in Brussels, we will talk about journalism and press and media freedom with an open mind. The day will be start with a keynote from Commissioner Günther Oettinger from the European Commission emphasising that Europe is a strong supporter for freedom of speech. We will welcome a panel of women Turkish journalists to hear their views on the recent evolutions in Turkey in terms of freedom of the press and their role as journalists. A second debate will focus on the state of the art of journalism in Europe. A third debate will then discuss global criteria for media ethics on various publishing platforms and the fourth debate wants to share insights on why important issues and current events are not covered by the mainstream media.

During Difference Day, we will take the opportunity to talk about journalism, but also to let journalists talk. We will host the second Belgian edition of Live Magazine, a live enactment of a magazine, where journalists take the stage to tell the story of freedom of the media and freedom of expression through their own stories.

Finally, Difference Day is also a cause for celebration. During the award ceremony, we will grant the second Difference Day Honorary Title for the Freedom of the Press to a person who has made an outstanding contribution to this cause. On top of which the Press Cartoon Europe’s Prize will be awarded.

In doing so, we hope that Difference Day can contribute to necessary debate about freedom of the press and of expression and to the future of sound, creative and critical journalism in Belgium, Europe and the world.

If you would like to support our event or learn more, please register at http://www.differenceday.com/event/registration/.

- Caroline Pauwels is director of iMinds - SMIT, Studies on Media, Information & Telecommunication at the Free University of Brussels.