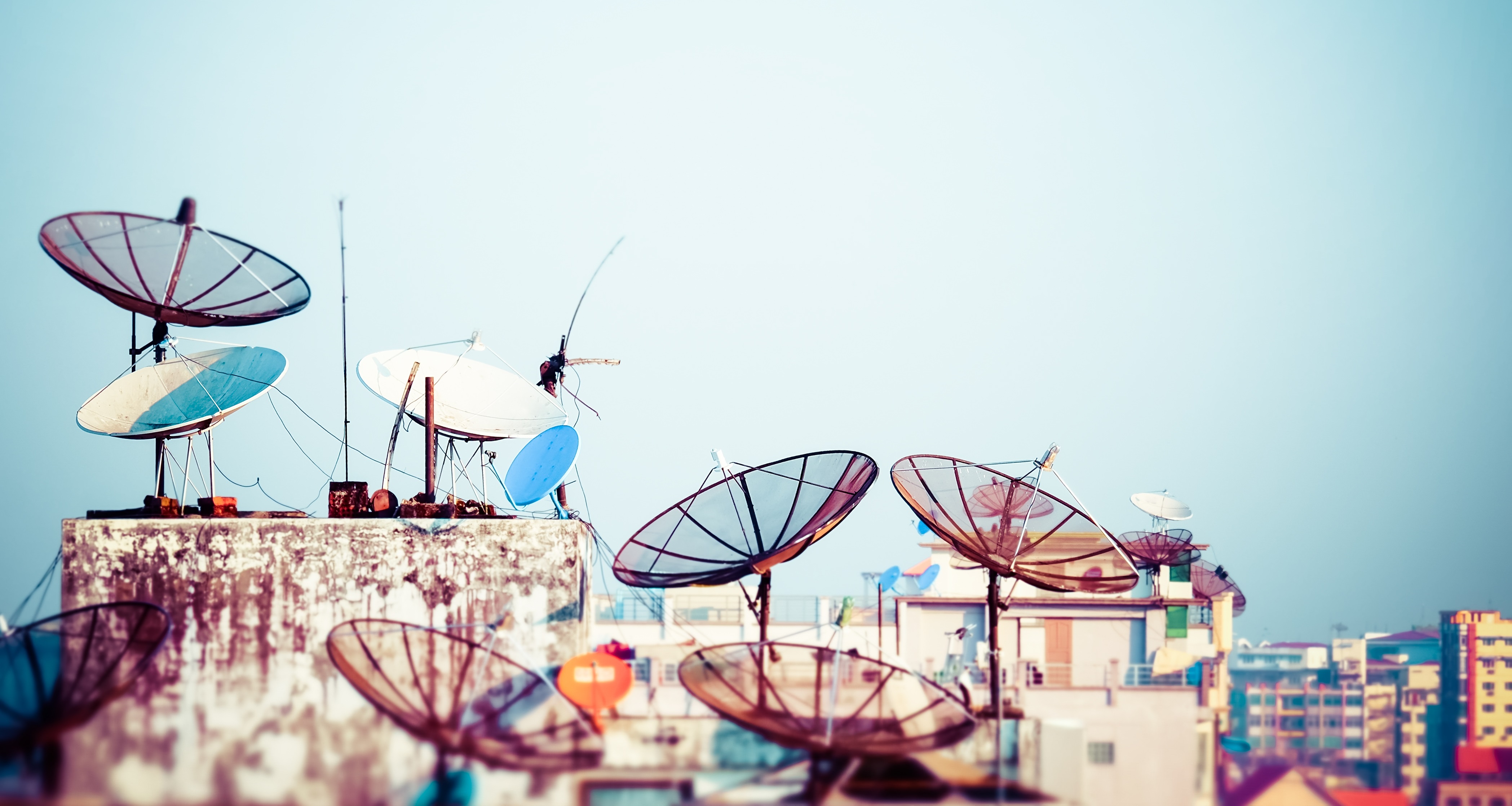 WHAT IS IT ABOUT?

The project "Supporting media development in the context of democratic reforms and peace-building initiatives in Myanmar" built on and supported the ongoing media reforms in Myanmar to enable the media sector to fulfil its role in a democratic society and to operate in accordance with the principles of accuracy, objectivity, pluralism and conflict sensitivity.

The Focus of the Project is on:

With regards to the support to Peace-building, the project focus is on strengthening the skills of media professionals to report in a well-researched, factual and non-biased way. UNESCO promotes journalistic professional standards and best practices, as well as introduced Conflict-Sensitive Reporting (CSR) and promoted gender-sensitive reporting. With regards to democratic reforms the project focus is on contributing to greater transparency and improving collaboration and building bridges between the government and the media pushing forward a number of media reforms in the legislative agenda, including the Right to Information Law, the Public Service Broadcasting Law and amendments to the Broadcasting Law.

Overview of the activities:

1. Media and peace building • training courses for journalists on Conflict Sensitive Reporting and Safety of Journalists reporting from conflict affected areas • dialogues and roundtable discussions on the role of media in peacebuilding with ethnic and mainstream media, government, civil society organizations and ethnic leaders

2. Media and democratic reforms • training reporters and young journalists on reporting on the parliament, the judiciary, and the electoral process • workshop for Government Spokespersons on access to information and engagement with the media In line with the same objectives of improving transparency and accountability, and strengthening the engagement between democratic institutions and media. • train experienced journalists on investigative reporting • convene a dialogue on media and electoral reforms between media and the Election Commission

3. Engaging with Parlimentarians and citizens • Media and Information Literacy (MIL) seminar-workshops for civil society organisations • roundtable discussions with parliamentarians on media and democracy

The support of the EU was instrumental in enabling UNESCO to position Freedom of Expression and media development as central elements in the democratic transition in Myanmar.

• UNESCO strengthened the skills of media professionals to report in a well-researched, factual and non-biased way, which is essential for peace

• UNESCO provided 700 Myanmar reporters with the necessary knowledge and skills to protect themselves when reporting from conflict affected areas. The UNESCO Safety guide for Journalists was translated and published in Myanmar language.

• UNESCO has meaningfully contributed to build trust between democratic institutions and the media, and facilitated collaboration between journalists and spokespersons from the official institutions and media officers at the parliament.

• UNESCO assisted the Ministry of Information in drafting the amendments to the Broadcasting Law (2015), prepared the first draft of the Public Service Broadcasting Law (PSB), and contributed to the inclusion of the Right to Information law in the legislative agenda by raising awareness among the Members of the Parliament and by supporting the coalition of 33 CSOs that has produced the first draft of the law.

• Since UNESCO introduced in Myanmar the concept of Media and Information Literacy (MIL) in 2015 to a large group of CSO leaders, there has been a growing awareness on the need to equip citizens, especially youth, on MIL skills. As a result, a number of CSOs have initiated their own MIL programmes and the Ministry of Information has requested support from UNESCO in the development of a national MIL strategy aimed at countering hate speech and promoting intercultural dialogue. 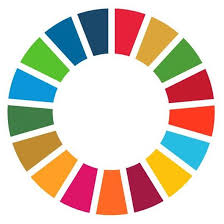 Supporting media development in the context of democratic reforms and peace-building initiatives in Myanmar contributes towards SDG 16 Peace, Justice and Strong Institutions, by building the capacity of Myanmar institutions and media for greater transparency, accountability and better governance. It also fosters mutual understanding between different ethnic groups through engagement with media. Finally, it promotes and enforces non-discriminatory laws and policies for sustainable development.

UNESCO has strengthened the capacities of Myanmar Media for a better reporting on the Parliament.

Myanmar: Dialogue with Members of the Parliament and the Military on Key Freedom of Expression Issues.