In the last decade, climate change has accelerated the disruption of national economies and livelihoods, especially due to water-related impacts such as hydro-climatic phenomena like floods and droughts.

Proper water resources management planning is at the core of Disaster Reduction as defined in the Sendai Framework. It has also been integrated into the United Nations Sustainable Development Goals, among other global water-related agendas such as the Paris Agreement which highlights the importance of avoiding, minimizing and addressing loss and damage associated with the adverse effects of climate change, as well as the role of sustainable development in reducing risk related to structural loss and damage.

The Paris Agreement calls on UN agencies to support their member states to enhance climate adaptation actions, highlighting adequate planning for policy making, as well as the identification of adaptation strategies within the framework of climate-related events (e.g., droughts, storms, floods, etc.).

The Climate Risk Informed Decision Analysis (CRIDA) methodology has been introduced in this context as a five-step process that adopts a participatory, bottom-up approach to identify water security risks related to hydro-climatic events, and is sensitive to the water vulnerabilities of indigenous populations and is guided by a gender perspective.

By involving local communities in the design of the analysis, as well as in the information provided by scientific modeling, climate analysis can be adapted and thus provide more useful responses to the challenges faced by a system. CRIDA seeks exactly the above, providing a more informed starting point for evaluating different adaptation options, and designing more robust pathways that are in line with local needs.

In October 2018, the book "Climate Risk-based Decision Analysis (CRIDA): Collaborative Water Resources Planning for an Uncertain Future", was launched at UNESCO in Paris.  This was the result of seven years of collaboration through technical exchanges, pilot case studies and workshops between UNESCO's Intergovernmental Hydrological Programme (IHP), the International Centre for Integrated Water Resources Management (ICIWaRM), Deltares, the Global Water Adaptation Alliance (AGWA), the Millennium Challenge Cooperation (MCC), the World Bank and the University of Massachusetts. 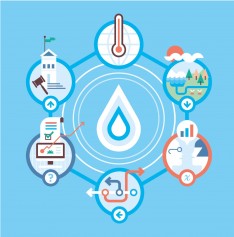 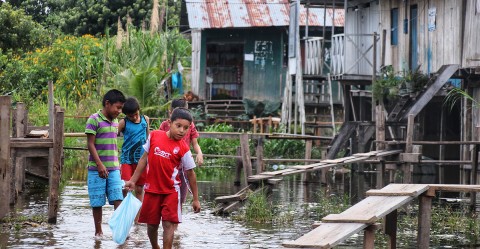 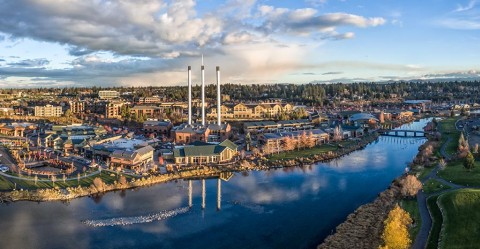 20 April 2021
Adaptation in an age of uncertainty: tools for climate-resilient water management approaches 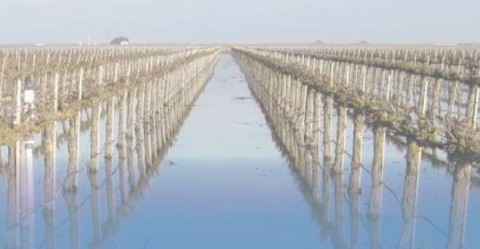 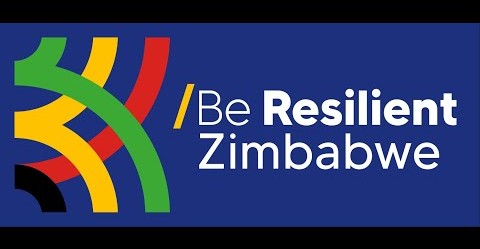