UNESCO Honorary and Goodwill Ambassadors, widely recognized for their talent and integrity, help mobilize public interest in, and support for the purposes and principles of UNESCO. 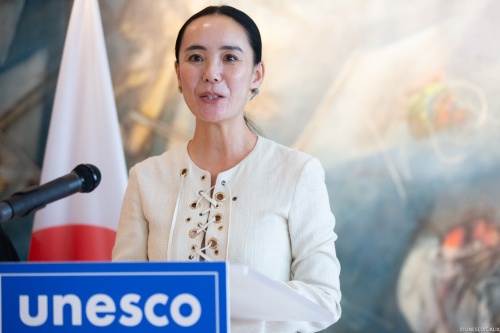 Naomi Kawase, filmmaker and artist has been designated UNESCO Goodwill Ambassador in 2021, in light of her commitment to promoting the Cultural and Creative Industries as a lever for building more just societies, including for girls and women.

Born and raised in Nara (Japan), Naomi Kawase continues to make her films in her hometown and organizes the biennial  Nara International Film Festival dedicated to the promotion of young cinematographic creation. Her first feature film, Suzaku, won the Camera D’Or at the Cannes Film Festival in 1997, making her the first Japanese and youngest person to win this Prize. She won the Cannes Grand Prize in 2007 for The Mourning Forest and became a Jury Member for the 66th edition Cannes Film Festival in 2013. Her latest film, True Mothers, released in 2020, tells the story of an adoption and addresses the issues of motherhood. It was included in the official selection of the 73rd Cannes Film Festival. In 2015, she was designated Chevalier in the French Ordre des Arts et des Letters.

She is the official Film Director for the Tokyo 2020 Olympic Games and serves as the Thematic Producer for the upcoming 2025 World Expo in Kansai-Osaka, Japan. She is the President of the Women’s Japanese Basketball League. 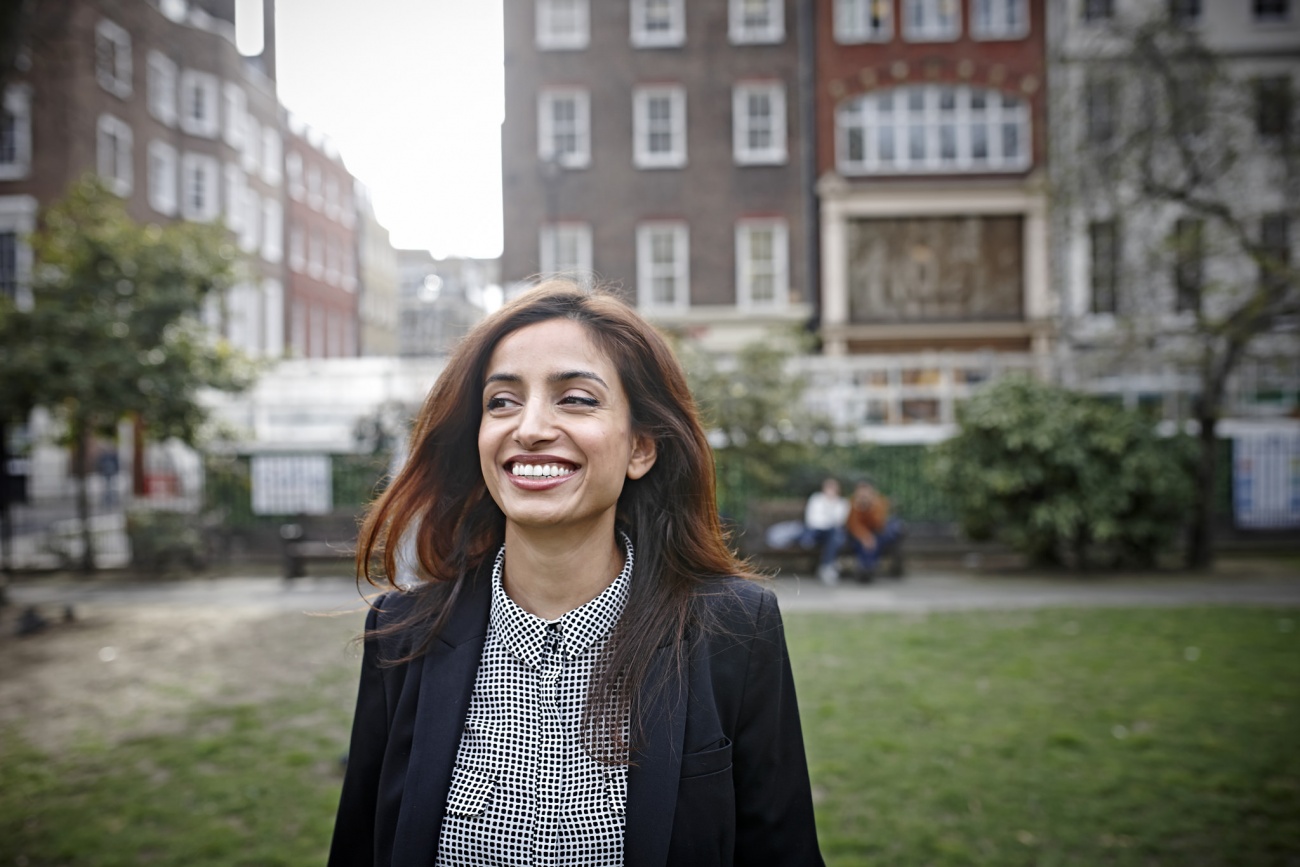 Norwegian film director Deeyah Khan is UNESCO’s Goodwill Ambassador for Artistic Freedom and Creativity. Nominated in 2016, in recognition of her commitment to promoting art as a universal language for development, dialogue and social cohesion, Khan promotes freedom of creation for artists, and the creative industries in developing countries.

Khan, a singer and performer, was harassed and threatened in her native Norway. Due to the increased pressure, Khan relocated to the United Kingdom at the age of 17. She has gone on to become a music producer and award-winning documentary filmmaker.

In 2010, Khan founded ‘Fuuse’, an independent media and arts production company that profiles women, minorities and immigrants in order to celebrate diversity. She also created “Sisterhood”, an award-winning online magazine which provides a platform for women of Muslim heritage to voice their opinions.

In 2016, she won a New York City Independent Film Festival award for her film “Jihad: A Story of the Others” which explores why some young Muslim men in the West are drawn to violent extremism. In the same year, she received the 2016 Peer Gynt Prize from the Parliament of Norway for her work on human rights.