“One thing for me that has always been and still remains is the accessibility for Caribbean artists to other markets, Europe and North America in particular. We are the authors of a new story starting today. Let us make bold proposals for cultural cooperation initiatives and open up opportunities for the artists and cultural professionals from the Caribbean region”, declared Hon. John A. King, Minister of Creative Economy, Culture and Sports of Barbados, in his opening speech to the event marking the public launch of UNESCO’s study, “Culture in the CARIFORUM-EU Economic Partnership Agreement – Rebalancing trade flows between Europe and the Caribbean?”.

The Economic Partnership Agreement (EPA) concluded in October 2008 between CARIFORUM States and the European Union was one of the first North-South regional trade agreements that aim to improve market access and realize a more balanced trade flow between regions. The Agreement also has a dedicated Protocol on Cultural Cooperation, the first of its kind to be included an economic agreement. Inspired by UNESCO’s 2005 Convention on the Protection and Promotion of the Diversity of Cultural Expressions, this ground-breaking Agreement requires developed countries to grant preferential treatment to artists and cultural professionals as well as cultural goods and services from developing countries.

“This EPA raised huge hopes of generating a dynamic of change towards diversification and industrial upgrading in cultural trade”, underlined Alessandra Cummins, Director of the Barbados Museum and Historical Society and Chairperson of the Barbados National Commission for UNESCO. “Unfortunately, the study reveals that opportunities arising from the EU-CARIFORUM EPA provisions have not been fully exploited and that its Protocol on Cultural Cooperation has yet to be activated – especially those related to the mobility of artists and co-productions of audio-visual works”, she continued. 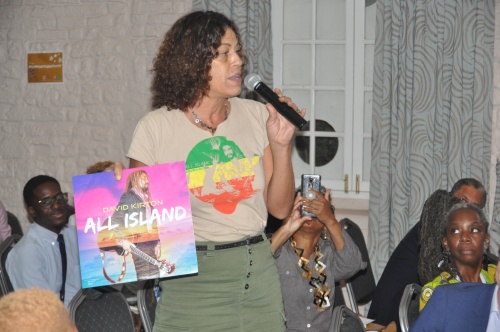 While significant commitments have been undertaken by the EU to increase market access, notably in the entertainment services, there is currently no dedicated funding for the implementation of the EPA’a cultural provisions. To date, only one agreement for audio-visual co-production has been signed despite the preferential access clauses for co-productions[1].

“Countries in the region have all ratified the 2005 Convention. UNESCO stands ready, through new partnerships and peer-to-peer schemes, to help the region adapt its cultural policies and legal frameworks to support Caribbean creativity and improve export opportunities. Creative industry actors from the region must also mobilize in their call for preferential treatment, and establish new dialogues with trade ministries”, underlined Danielle Cliche, UNESCO Chief of Diversity of Cultural Expressions and Secretary of the 2005 Convention on the Protection and Promotion of the Diversity Cultural Expression. 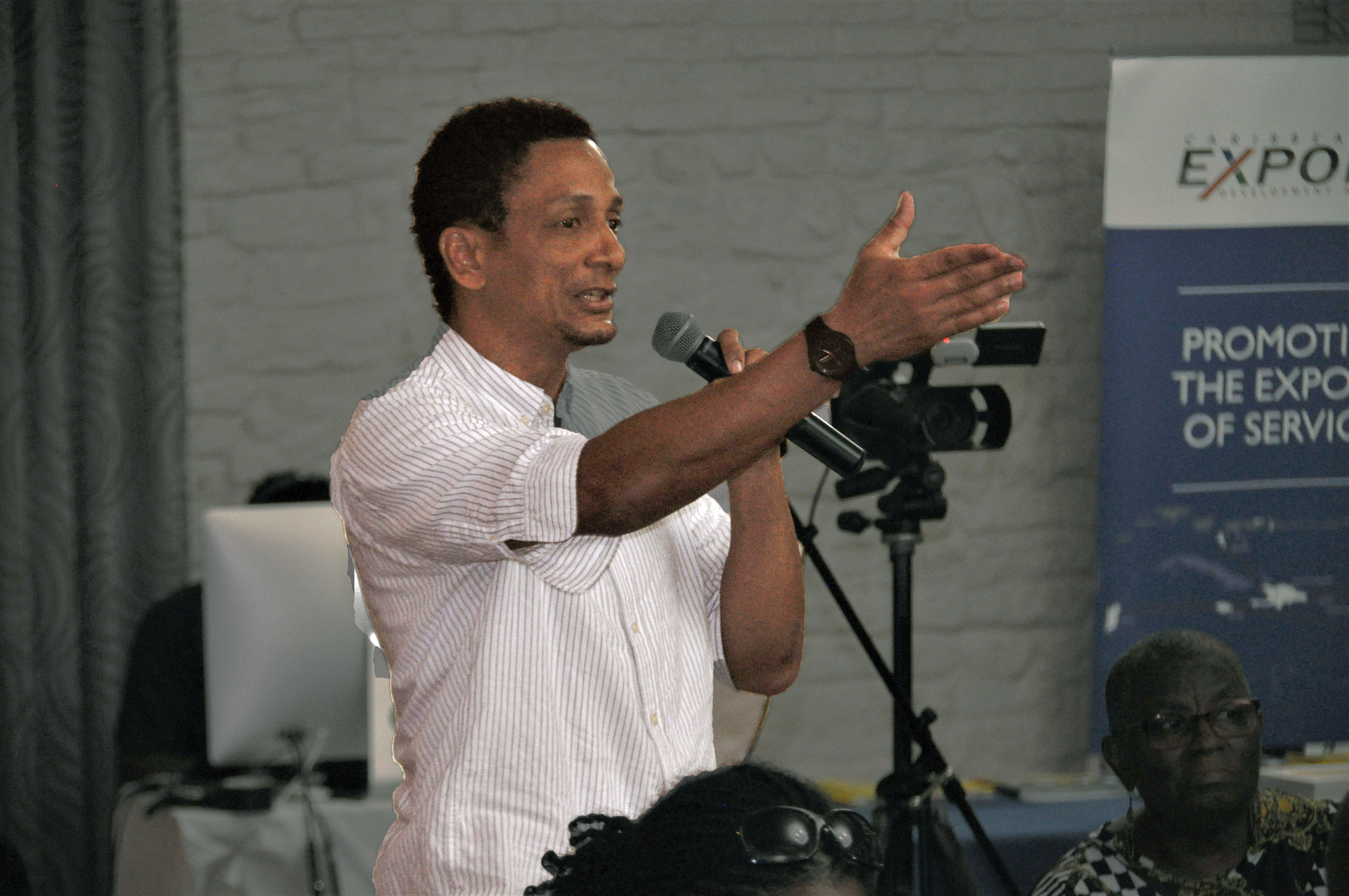 Participants agreed to ask relevant national authorities and CARIFORUM representatives to take the discussion further during the next Trade and Development Committee of the EPA scheduled in Brussels at the end of November.

“The discussions held today will help to reconsider the potential of the cultural provisions during the upcoming 5 year review of the CARIFORUM/EU EPA. We have here a strategic opportunity not to be missed”, stated Percival Marie, the Director General of CARIFORUM.

“The EPA is a policy tool that should be fully utilized by the region to advance the position of culture and creative sectors. This requires a strong political strategy. The new project Transcultura, a four-year project funded by the EU and implemented by UNESCO for an overall amount of 15 million euros, can also help to deepen cultural integration within the Caribbean region, as provided for in the EPA’s Protocol”, concurred Ambassador Daniela Tramacere, Head of the European Union Delegation to Barbados, Eastern Caribbean States, OECS and CARICOM/CARIFORUM.

The public debate was followed by a closed workshop on “Advancing Preferential Treatment for Culture” on 6 and 7 November, bringing together 30 cultural and trade professionals from the region to discuss innovative approaches to trade policies in culture in the context of the implementation of UNESCO’s 2005 Convention.

The series of events were organized within the framework of UNESCO’s Aschberg Programme for Artists and Cultural Professionals, a multi-donor account dedicated to supporting research, training and technical advice in the field of preferential treatment and artistic freedom.