One of the main objectives of Kultura Nova Foundation’s 2016 project "Participatory Governance Approach to Cultural Institutions" was to build a platform for dialogue between NGOs and public authorities. At the end of the project, funded by the International Fund for Cultural Diversity (IFCD), the Kultura Nova Foundation published a manual – "Do it Together" – on good practices in participatory governance. This manual presents case studies from seven Croatian cities: Zagreb, Spilt, Pula, Rijeka, Karlovac, Cakovec and Dubrovnik. Published in 800 copies, it is available in Croatian and English.

The city of Dubrovnik is one of the gems of the World Heritage List. The management of this exceptional site required the authorities and NGOs working in the field of art and culture to adopt new approaches. The case of the Lazareti cultural complex provides an example of a renewed perspective to management.

As Ana Hilje, from the Department of Culture and Heritage at the City of Dubrovnik, illustrates: "Various art and culture NGOs are established within the Lazareti complex, some of which have leases dating back to the 1990s, even though the site belongs to the City of Dubrovnik. In recent years, the management and governance of this institution have produced friction between the City and NGOs. As a result of the collaboration with the Kultura Nova Foundation, we have succeeded in restoring a dialogue between all parties, on the one hand, and in reaching a consensus on the governance of the Lazareti complex, on the other."

As one of the objectives of the IFCD-funded project was to strengthen organizational structures, the approach proposed by Kultura Nova Foundation has led to improved governance within institutions and better collaboration between civil society and the authorities. The project "Participatory Governance Approach of Cultural Institutions" was carried out in numerous stages: analysis of good practices in Europe, sharing of experiences through training and conferences and implementation in a local context. A survey was conducted in 35 countries to gather information on the different modes of participatory governance.

On 22-24 November 2017, an international conference on participatory governance and cultural policies brought together several countries, including Germany, Italy, Belgium and South Africa.

One year later, Ana Hilje acknowledges the value of this conference: "The experts at this conference helped us to look beyond ourselves to build a platform for dialogue between NGOs and public authorities. Building upon the examples presented at this conference organized by Kultura Nova Foundation, three governance models were proposed to the City of Dubrovnik. As a result, the complex is now managed by a public organization that also ensures its technical maintenance. Communication with NGOs using Lazareti's offices is much easier. » 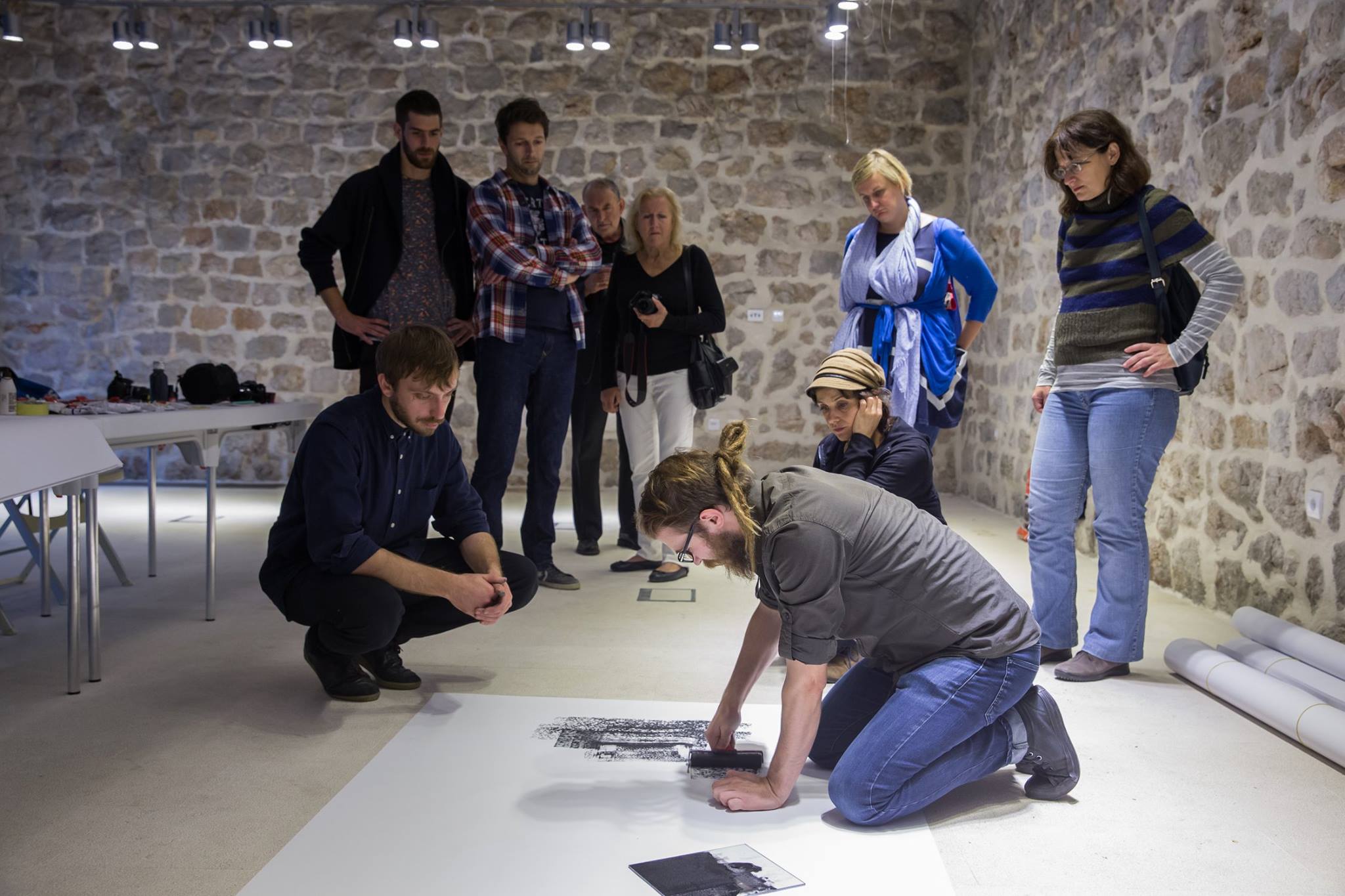 Deconstructing the Hierarchical Pattern Scheme between Authorities and Civil Society

If a participatory approach seems to be valued today, the initial implementation of the project brought many challenges. As Dea Vidovic, Director of the Kultura Nova Foundation, puts forward: "NGOs and public authorities did not necessarily have the same expectations for art and cultural centers. The authorities were more focused on infrastructure and NGOs did not want a traditional hierarchical approach. It was therefore necessary to deconstruct this scheme and build trust – which did not exist before – between the parties. A long-term task but one that has finally paid off. "