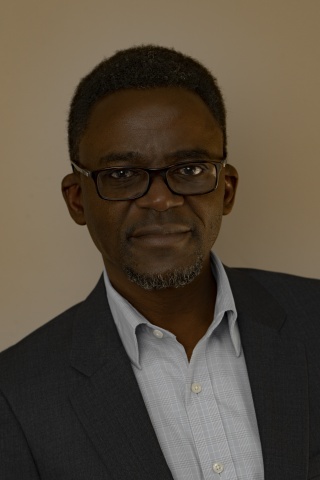 Farai Mpfunya is co-founding Executive Director of the Culture Fund of Zimbabwe Trust, a not-for-profit organization connecting African communities with financial and technical resources, helping lead African thought research and discourse and harnessing the power of the creative arts in sustainable development approaches. For over 20 years, he has led key cultural institutions, advanced resource mobilization for cultural and creative industry research and projects, and advised local and national cultural policies. He has helped strengthen cultural governance capacities in Zimbabwe and has advocated for culture as an important contributor to sustainable development. From 2000 to 2006, he was the Director of the Zimbabwe International Film Festival Trust. In 2018, he was awarded the Zimbabwe National Association of Non-Governmental Organizations Best NGO Director for his role in advocating for the infusion of culture in development approaches. He was also named one of the 100 Great Zimbabweans 2017 (Arts and Culture). A fellow of the DeVos Institute of Arts Management Kennedy Center for the Performing Arts, Washington DC (2012-2014) and the Salzburg Global Seminar, Salzburg, Austria [2012] - Fellow of the Session 490 | Public and Private Cultural Exchange-Based Diplomacy: New Models for the 21st Century. He currently serves as a member of the EU/UNESCO 2005 Convention Expert Facility (2019-present). Sat on the National Peace Building Project Board – Deepening the Foundations of Peace and Social Cohesion in Zimbabwe. He holds an MBA from the Middlesex University Business School in London, UK and engineering qualifications from in France.