Seoul is the capital city of Korea and is the social, economic and cultural centre of the country. With approximately 73 percent of Korean designers concentrated in Seoul, the city is at the heart of the national design scene. Seoul’s design sector focuses on various IT related devices, digital home appliances, the automotive industry as well as various cultural and economic activities to serve over 10 million city residents.

Design connects industries and new value creators. The Government of Seoul is therefore supporting technological development through linking its design companies with the city’s leading industries. In particular, the Dongdaemun Design Plaza (DDP), designed by Zaha Hadid, was created as a cultural hub at the centre of the busiest and most historic district of Seoul. This mega infrastructure, dedicated to design and the creative industries, has revitalized the economy of the district. The 86,574m² DDP comprises a Design Museum, an Art Hall and a Design Lab including a design library and educational design facilities.

In recent years, over 170,000 jobs have been generated within Seoul’s design industry alone. Nearly a third of these jobs are in the manufacturing and design consultancy sectors; another third are in fashion design. Moreover, Seoul is home to thousands of advertising specialists, architects, game designers and digital content developers.

A city’s creative output is based on its identity. Seoul’s greatest strength is its ability to celebrate diversity. Achieving remarkable growth within a short period of time was made possible by people’s ability to embrace diverse values and deal positively with the conflicts and compromises that emerge in such a process.

As a Creative City of Design, Seoul envisages: 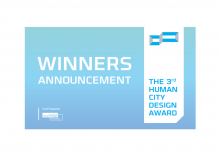 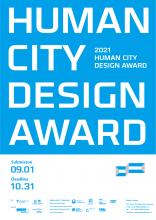