From 19 to 21 October, Jeonju, in cooperation with the Korean National Commission for UNESCO, have organized the 2016 edition of the UNESCO Creative Cities Forum at the National Intangible Heritage Centre of Jeonju, a Creative City of Gastronomy since 2012. The two-day forum was themed “Sustainable Creative Cities Networks” and has focused on reflections and case studies demonstrating the capacity of culture and creativity, of the field of gastronomy in particular, to foster better quality of life in urban areas. Political representatives including of the Ministry of Culture, Sports and Tourism of Korea, experts from diverse fields and academia, have discussed the possibility of establishing active national and international partnerships to further promote the exchange of practices.

A highlight of the forum was the signature on 20 October of an MoU between the six Creative Cities in Korea aimed to nurture cooperation at the national level. In addition, Jyoti Hosagrahar, Director of the Division for Creativity of UNESCO has underlined on the occasion the key role of Creative Cities to play towards the implementation of the 2030 Agenda for Sustainable Development. The participating Creative Cities of Gastronomy have also had the opportunity to think of future cooperation to strengthen their cluster. 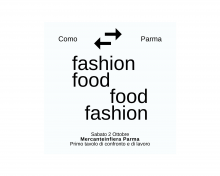 Parma explores the role of gastronomy and textile crafts in city recovery
About: On 2 October, Parma (Italy), a Creative City of Gastronomy,...
When:
02 Oct 2021
Know more 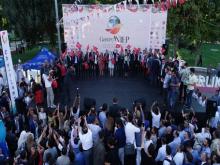 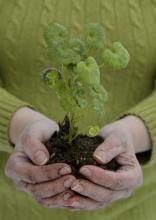