On 20 October, Rome, Creative City of Film, organizes an International Conference on Cine-Creative Communities, to be held at the National Museum Palazzo Massimo, to further explore the potential of UNESCO Creative Cities of Film and Creative Cities 3.0 for sustainable urban development. The Conference will focus on the objectives of the action plan of Rome as a Creative City of Film, with the participation of decision-making institutions, the UNESCO Creative Cities – including Galway, Bradford, Bologna, Fabriano, Parma and Turin – artists and cultural professionals, actors from the public and private sectors, viewing film as a key lever and enabler for sustainable urban development, as well as to support and promote creative and cultural industries.

In addition, on 21 October, the Experimental Cinematography Centre will host an International Seminar on “Film Preservation School” – International Line of Action, Rome City of Film. 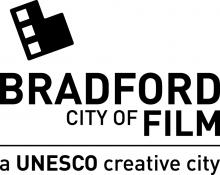 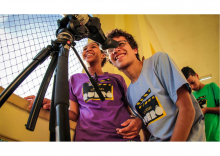