The representatives of the UNESCO Creative Cities of Enseñada, Guadalajara, Morelia, Ciudad de México, San Cristóbal de las Casas and Puebla gathered together with the officials of the Mexican Commission for Cooperation with UNESCO (CONALMEX) at the UNESCO Field Office in Mexico City.

If the main goal of the meeting was the development of a new platform for cooperation and coordination between the the six cities, the debate revolved as well around broader issues such as the relevance of national and international mechanisms of governance to further the objectives of the cities, but also the development of digital devices for communication and thus disseminate the action plans of each Creative City and the related cultural events.

Furthermore, the participants discussed about the establishement of a system stimulating other Mexican capitals to become members of the UNESCO Creative City Network, and foster their creative economies as well as their cultural industries.

The next occasion to reunite these six cities together will be called soon by CONALMEX to consolidate and implement its first actions of cooperation. 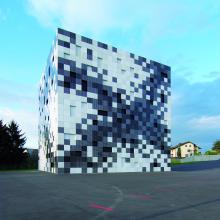 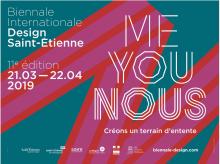 Singapore launches ‘Skills Framework for Design’
About: With the aim to nurture a design-empowered workforce to meet...
When:
18 Jun 2020
Know more