Under the Galway UNESCO City of Film, Galway Film Centre, in association with the Science Foundation Ireland Centre for Research in Medical Devices (CÚRAM), have just launched a partnership project called ‘Science on Screen’ funded through Science Foundation Ireland’s Discover Programme, which aims to facilitate, promote and increase the inclusion of science, technology, engineering and maths (STEM) content in Irish film and TV production.

The Science on Screen project will 100% fund two 26 minutes science films with a budget of €35,000.00 each. These two TV half hour programmes will be based around areas of research currently underway in CÚRAM.

The project aims to provide two experienced filmmakers with funding and access to leading scientists and laboratories within CÚRAM, as well as access to patient groups, to explore methods of scientific ‘story telling’ that incorporates aspects of current research being carried out by CÚRAM and its academic partners across Europe. Galway Film Centre is also in discussion with a broadcaster to air the finished films by November 2016. Thus, this project echoes to developing hubs of creativity and innovation and broadening opportunities for creators and professionals in the film sector.

Declan Gibbons, Manager of Galway Film Centre, said “we are delighted to be involved in this iniative which offers a very exciting and well funded opportunity to filmmakers. The research that is being done in CÚRAM is at the cutting edge of modern science and we hope that this work will inspire filmmakers to make films that are informative, creative and the start of a whole new wave of film and science projects. It also fits perfectly with our remit as a UNESCO City of Film, a core aim of which is to promote educational film projects.” 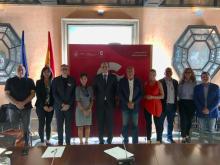 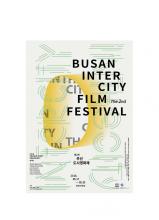 Busan organizes and hosts the 2018 edition of two film events in cooperation with the Creative Cities of Film Santos and Bitola
About: Busan, in Korea, organizes and host the 2018 Busan Residency...
When:
29 Apr 2018 to 20 May 2018
Know more 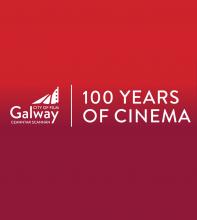 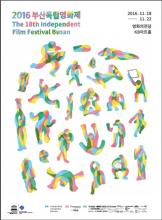