Since its designation in 2010, Saint-Étienne has demonstrated its continuous commitment to the UNESCO Creative Cities Network through its dynamic and proactive participation to the Network’s activities and its innovative approach to support building a sustainable and resilient city. As a city in mutation, Saint-Étienne has mobilized design, as a key factor to transform and improve the quality of life of its inhabitants as well as a lever for the economic development of its territory.

Thanks to their cutting-edge expertise, both the Cité du design and the Saint-Étienne Higher School of Art and Design have largely contributed to the designation and international recognition of Saint-Étienne as a UNESCO Creative City of Design. The “Biennale Internationale Design Saint-Étienne”, is a major event hosted by the city that has gathered highlights over the years for innovative and contemporary design to build people centred and accessible city.

On the occasion of its 10th anniversary, the city has developed a short presentational video which can be accessed using the link below. 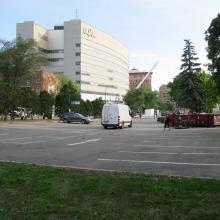 Montreal launches the Call for Proposals for the Multidisciplinary Landscape Architecture Competition
About: As a UNESCO Creative City of Design, Montréal has developed...
When:
15 Oct 2020 to 25 Nov 2020
Know more 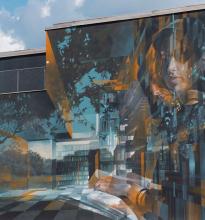