With the aim to build new synergies within the UNESCO Creative City film cluster, the city of Busan has launched its annual film production residency project.

Two film directors from Gwangju, Heo Ji-eun and Lee Kyung-ho, will co-direct a film set in Busan. Reciprocally, Kim Ji-gon, a local film director based in Busan will capture ‘summer’ and the ‘story of music’ in Daegu, one of the most affected cities from COVID-19 in the Republic of Korea.

The films will be premiered online during the fourth Busan Intercity Film Festival. 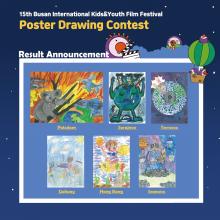 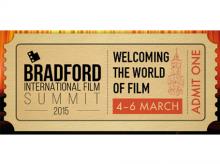 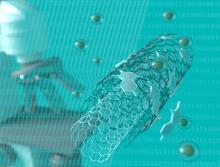 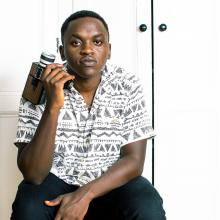 Bristol City of Film & Dakar City of Media Arts Strengthen Links through Important Cultural Exchange
About: This Autumn, with the support of the British Council, Afrika...
When:
01 Oct 2018 to 30 Nov 2018
Know more