Call for Submissions: Stars To Be Born at this Year’s China Red Star Design Award

Call for Submissions: Stars To Be Born at this Year’s China Red Star Design Award

The China Red Star Design Award welcome submissions for the 2017 edition, building on a legacy of over 6,000 submissions since 2010. Each year more than 300 products from 100 enterprises and designers are awarded in Beijing UNESCO Creative City of Design.

Since its founding in 2006, the Award has sought to award designers and producers whose work contributes to transforming cities, simplifying daily tasks, revolutionizing industries, and raising quality of life for people in China and around the world.

While the Red Star Design Award is the leading event of its kind in China, it aims to make as ambitious an international impact by engaging professionals from all regions of the world. UCCN members have figured prominently in previous editions of the Award, including cities such a Barcelona (Spain), Berlin (Germany), Budapest (Hungary), Chengdu (China), Hangzhou (China), Heidelberg (Germany), Helsinki (Finland), Jingdezhen (China), Melbourne (Australia), Montreal (Canada), Rome (Italy), Shanghai (China), Seoul (Republic of Korea), Shunde (China), Singapore (Singapore) and Suzhou (China).

Work in different application fields is welcome to compete for the Price, including: equipment, home living, entertainment, medical and scientific, transportation, and more. Projects of young designers is especially encouraged. 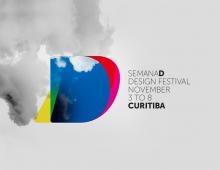 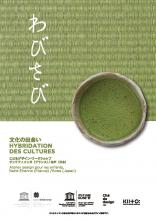