The 2017 Call for Applications for the UNESCO Creative Cities Network is open!

The 2017 Call for Applications for the UNESCO Creative Cities Network is open!

Until 16 June, midnight CET, cities around the world can submit their application to join the UNESCO Creative Cities Network (UCCN).

Created in 2004, the UCCN fosters international cooperation with and between cities that have identified creativity as a strategic driver and enabler for sustainable urban regeneration and development.

Today the Network brings together 116 cities from 54 countries, working towards common objectives: placing creativity and cultural industries at the core of local development plans, and actively cooperating through inter-city partnerships at the international level.

The UCCN is a flagship programme of UNESCO for the implementation of the Sustainable Development Goals (SDGs) of the 2030 Agenda, and the New Urban Agenda, at the local level.

If your city is interested in joining this growing Network, you may access the documents below and find out what is required and what it means to become a UNESCO Creative City.

We invite cities interested in joining the Network to read carefully these documents, before completing and submitting their application file.

In order to strengthen the geographical balance of the Network, please note that a specific cooperation framework is proposed under the 2017 UCCN Call for candidate cities of the Africa region, under-represented within the Network. To know more, please refer to annexes 1 and 2 of the 2017 Designation Procedure.

All applications must be submitted by email to ccnapplications@unesco.org, using the official 2017 Application Form available below and must be received by UNESCO Secretariat no later than 16 June 2017, midnight CET. Applications received after this deadline, incomplete and/or received in a different format will not be evaluated.

Following the evaluation process carried out by internal and external consultations with independent experts and the member cities of the Network, the Director-General of UNESCO designates the UNESCO Creative Cities.

The announcement of the Creative Cities designated in 2017 will be published on the UNESCO website on 31 October 2017. 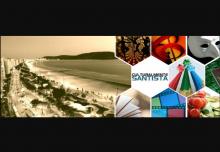 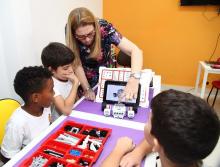 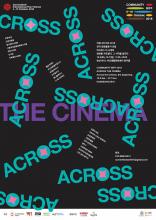