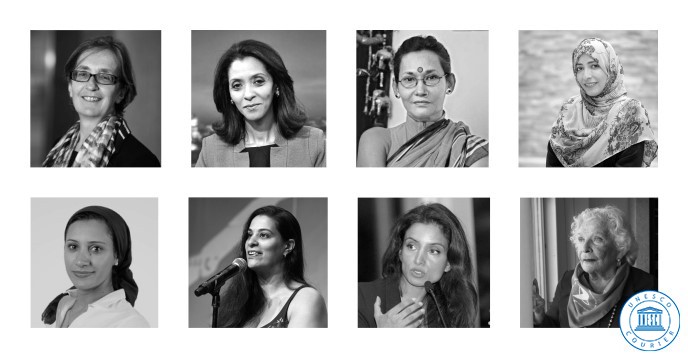 As 8 March marks International Women's Day, the UNESCO Courier showcases some of the women who continue to inspire the world through their hard work and dedication. 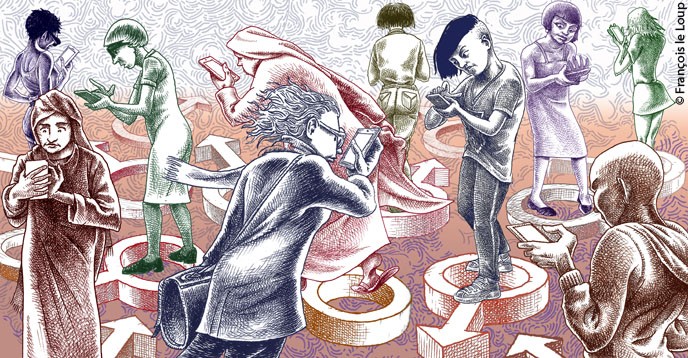 More on Women's issues in the Courier 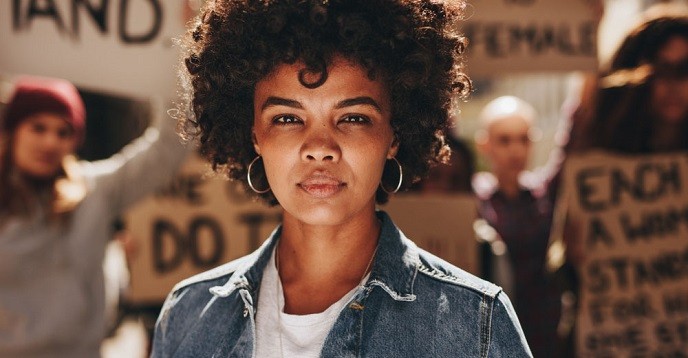 It is these dynamics that the Courier is committed to – leading the publication to pose the provocative question, as early as 1955 and not without a hint of irony: Are women inferior beings?

Discover our special issues on women

Many other articles on women are available in other issues. Do a keyword search to find them.