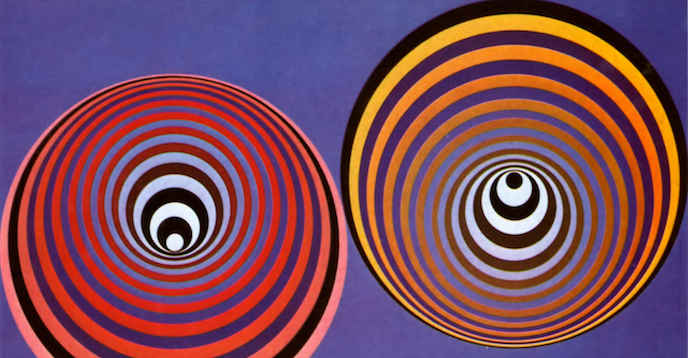 An old dream came true on 21 July 1969, when the two American astronauts, Neil Armstrong and Edwin Aldrin, became the first men to set foot on the Moon. A cosmic symbol from time immemorial and the source of countless myths, legends and cults, the Earth's nearest neighbour in space at last, showed its true face. From Antiquity to modern times, the Moon has inspired manyfeats of imaginative writing. In the 17th century, the French author Cyrano de Bergerac wrote a novel of imaginary travel in which a small sailing boatflew to the Moon powered by evaporating dew, and in the 19th century, the heroes of Jules Verne's From the Earth to the Moon orbited the Moon in a comfortably furnished ballistic shell. In the 1950s, the characters drawn by the Belgian cartoonist Hergé (Georges Rémi, 1907-1983) made an eventful trip to the Moon which has already fascinated two generations of readers, many of whom find it hard not to think of Hergé's fictional hero Tintín as the first human being to walk on the Moon...

The UNESCO Courier published the conversation between Neil Armstrong, Edwin Aldrin and NASA's Johnson Space Center in Houston (USA), under the title "The first men on the Moon". Read this historic document in our April 1987 issue.

But the Courier did even better. In 1982, it travelled into space! Cosmonauts Vladimir Djanibekov, Alexander Ivantchenkov (Soviet Union) and Jean-Loup Chrétien (France) carried on board their Soyuz-T6 spacecraft the cover of our July 1982 issue, illustrated by a Victor Vasarely's serigraph. From 24 June and 2 July, the Courier was in orbit! Back on Earth, the crew and Victor Vasarely visited UNESCO on 30 September 1982 for a signing ceremony of ten copies of the serigraph.

Read also our selection of issues and articles on the exploration of the Moon and the Universe:

Exploring the cosmos: from here to infinity, January 1993

Man and space, a great international venture, May 1966