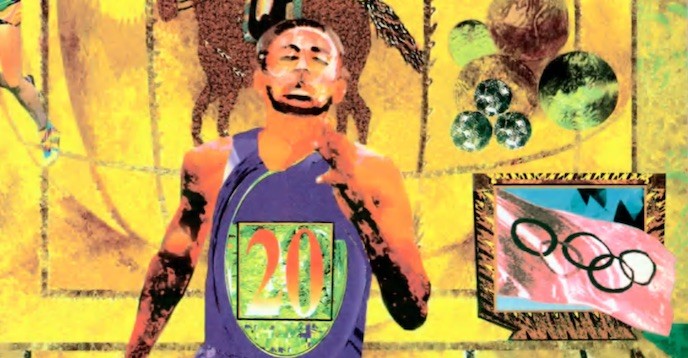 Did you know that football is an ancient game, played by the Spartans in as early as 500 B.C.? In medieval Italy, teams of as many as twenty-seven players on each side lined up for matches between cities. A somewhat brawl-like kind of football became so popular in medieval England that it was eventually banned by law, partly because it diverted the yeomen from their archery practice. The sport was only restored to legality by Charles II in the seventeenth century.

Read more stories about football and other sports and games around the world in the Courier. You will discover relevant subjects related to ethics, fair play, the money involved in sport, xenophobia, doping, etc.

Sports: winning at any cost?, September 2006

The Competitive world of sport, December 1992

Fair play and the amateur in sport, January 1964

The Warrior monks of the young wood, by Abbot Shi Yongxin and Weiny Cauhape, May 2009

Getting to the top; the conquest of the great peaks, by Peter Meyer, February 1987

The Sport of sages, by Yan Naihua, December 1982

Stigma on South African sport, by Stephane A. Ogouki, November 1977

Other articles on sport are featured in the Courier. Do a keyword search to find them.