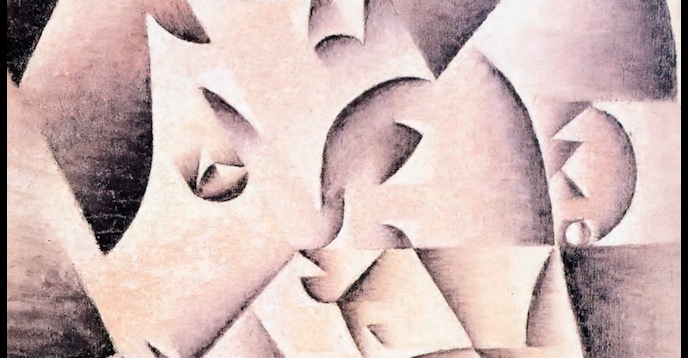 To become individuals in the fullest sense, we must accept an inescapable obligation: to respect that which is human in ourselves.

We each of us accept this "price that must be paid" in our own way, according to priorities fixed by our own imagination. For one person the priorities will be of a legal order it will be important for that person to feel that he or she is a possessor of rights. For someone else the main thing will be to feel that he or she belongs to a group or has a task to accomplish this person will see himself or herself above all as a "social actor". Another person may feel that the concepts of integrity and potentiality are essential he or she will regard himself or herself primarily as an individual.

For the psychoanalyst, one of the aims of treatment is to induce the patient to escape from the grip of what might be called "narcissistic manicheanism" a self-image that is either totally good or totally bad. From the time when we learn to speak we are obliged to master our impulses in order to serve the ideals of our community. Hence the ambivalence of our condition as creatures who are not good or bad, but good and bad, since our impulses (unless they are sublimated) are a priori opposed to these ideals.

At another level, that of the ethnic, religious, social or national community, this division between good and bad still persists, in spite of the so-called "collapse" of ideologies, in spite of geopolitical changes that might be expected to modify the images peoples have of each other. For Europe the cultural cradle of psycho¬ analysis the spectre of evil that came from the east has changed, but there as elsewhere evil is still perceived as something that originates in others. Nothing seems capable of shaking people's conviction that what is bad comes from outside them. However, it is through encountering within ourselves the other side of our idealized or dethroned image that we become capable of empathy with others.

Psychoanalysis sheds an impartial light on the human psyche. It does not seek to judge, only to define the unconscious mechanisms that govern our acts and our thoughts. This form of understanding of the human mind gives rise to the conception of an innate equality, since a priori it situates each individual in an identical position in relation to the real, the imaginary and the symbolic a position that is only modified by the unique features of each case history. This idea of inherent equality is a fundamental link between psychoanalysis on the one hand and democratic ethics and thought on the other. At a secondary level, historic, social and cultural events transform this generic equality into equality of opportunities or rights.

No society from Japan to Africa, from Canada to Israel, from Lebanon to the stripling Commonwealth of Independent States is today unaware of the unconscious mind, which in one way or another, albeit in some cases still only indirectly, forms an integral part of any vision of humankind. Perhaps it could even be said that the notion of the unconscious as a central component of the human mind has played a role in the criticisms that have been levelled at certain ways of thinking about society. In Canada, for example, Christianity long took the fact that psychoanalysis stressed the predominance of sexual tendencies as a pretext for strengthening its own prohibitions. The example of the former USSR, another place where psychoanalysis did not flourish, also shows the extent to which psychoanalysis is regarded as a hostile force by regimes whose ideology is based on a denial of individuality and its subjective components.

In addition to its therapeutic effects, psychoanalysis encourages the emergence of fundamental values such as tolerance and respect for historical truth, since experience of it enables those who take part to discover what makes them unique as persons, and to realize the uniqueness of others without feeling threatened.

If the preoccupation with good or bad becomes obsolete, is there not a possibility or a danger depending on one's viewpoint that differences will no longer be sufficient to justify inequalities within a community, that the forces of opposition within the community will cease to be radical and become more gradualistic, thereby liberating antagonisms which need to find expression.

Certainly recognition of the unconscious as an essential factor in determining human behaviour cannot serve entrenched positions. Psychoanalysis is not about truth; it is one pathway to human subjectivity. Perhaps too in the post-modern era, it can maintain a tension between emotion and reason, between the subjective point of view and aspirations to absolute objectivity.

A French psychoanalyst, Sylvie Nerson Rousseau is a consultant to a number of public health organizations and is engaged in the education of doctors and social workers concerned with seropositive and Aids-infected persons. She is the author of a number of articles on psychoanalysis and modern life. 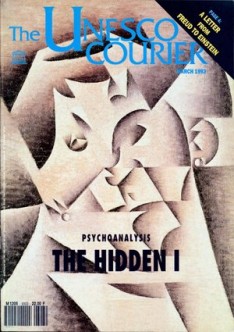