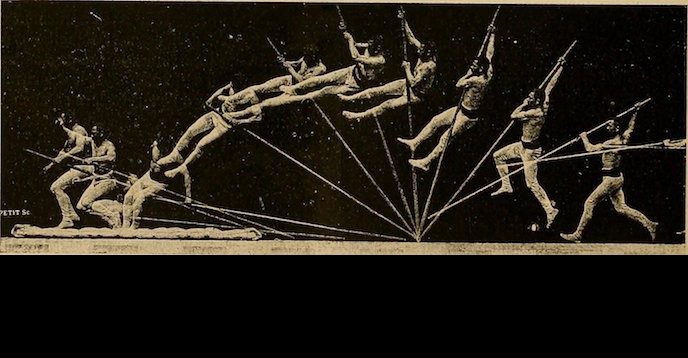 Development is a key word which has run through all political ideologies, but it has never been thought out in depth.

At present three revolutions are taking place in the field of knowledge, particularly in science. They will give rise to a new analysis of development:

--> Science used to think that it could state certainties: we now know that room must be found for uncertainty;

--> Science used to think it could deal with problems separately from each other, but everything that is linked to a context and to a system can no longer be isolated;

--> It used to be accepted that a single rationalizing logic sufficed for understanding reality. Rationality has now opened itself to new logics.

These revolutions have thrown doubt on the presupposition that progress has only positive consequences and leads inevitably to the development of humankind. We now know that technology is ambivalent and that both people and nature need to be protected from its negative effects.

We can see that economic issues cannot be separated from social, human and cultural issues. So long as the link between economic and non-economic factors was concealed, everything that could not be quantified was neglected. Intellectually satisfying economic models were constructed, but they were not capable of taking account of reality. We have so far not taken account of the destructive effects of technical and economic development on our cultural heritage and on nature. These destructive effects explain why fundamentalism is gaining many devotees and finding leaders among intellectuals who possess the tools of modern knowledge but have been disappointed by it.

So it is the end of the euphoric concept of development, which favoured the idea of a single model applicable to ail situations.

The notion of development must be put back into an ensemble encompassing nature, history, society and culture. But we still lack an awareness of a common earthly destiny. We must foster the growth of a kind of human solidarity based on a uterine link between people, for instance the idea of an earth-motherland. As the poet Machado put it, "Hiker, there is no road; you make the road by walking". We need to seek a new way, trying to draw inspiration from Heraclitus's thought, "You cannot hope if you do not seek the unhoped-for". 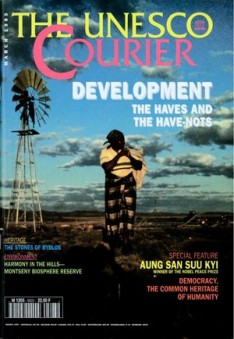