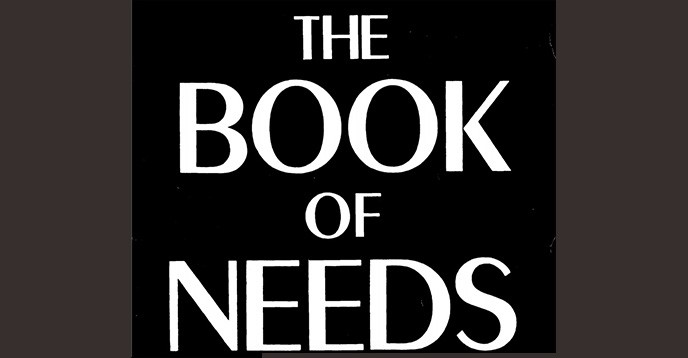 The Book of Needs is Unesco's first account of post-war educational and cultural losses and needs. It is a bird's-eye-view of the preset critical situation of education, science and culture in fifteen war-devastated countries.

With these words Dr. Julian Huxley, Director-General of Unesco, begins his foreword to this book published by the Organisation at the end of last year.

Dr. Huxley goes on to say : "There is much repetition in this report. The same story is told again and again with only some variety in the different settings. The tragedy presented is indeed the tragedy of repetition: in every country there are ruins, lack of equipment, overworked teachers, white faced children. It is perhaps through the full realization of this repetition that the enormous extent of the harm done by the invader can best be appreciated and the immensity of the problems which still confront the world."

But The Book of Needs is not only a survey of the widespread destruction of material resources in school buildings and school equipment. In preparing this report it was felt that additional data concerning the ravages to the health standards of children and adults, as a direct result of the war, were worthy of inclusion.

As Dr. Huxley says in his foreword: "I hope that this first attempt to set forth a picture of losses, achievement and needs in countries still lying in the shadow of the rum of war will reach a wide public. The reconstruction of educational, scientific and cultural life in these war-devastated countries makes a worldwide call for help which cannot be ignored by anyone who cares for the preservation of real values in tomorrow's generations."

The majority of the schools throughout the country are either totally destroyed or only the shells of the buildings remain. The loss of equipment is almost total. The report declares: "There is no reliable evidence that there is any village school completely undamaged, with furniture intact and adequate equipment."

In Greece, for example, the report states that the country, always poor, is now practically destitute.

In the case of Poland, six million citizens perished and the whole country was devastated. 500, 000 children lost both their parents. 3, 000, 000 children are undernourished; two-thirds of all books in libraries were destroyed and sixty per cent of the country's educational structure was wiped out.

The same tragic pattern of misery and want is repeated throughout the war-ravaged countries of Europe and the Far East.

The situation is not, however, one of unrelieved gloom. The fifteen countries whose problems are discussed in the Book of Needs have not been idle; nor are they passively waiting for foreign help. Governments and national voluntary organisations are exerting every possible effort towards the reconstruction and rehabilitation of their own countries. But without outside help they cannot hope to accomplish all that still remains to be done. The book closes on a note of urgency, with the following words:

"Much has been done, much is being done to help the war devastated countries in their immense task of educational, scientific and cultural reconstruction. Much remains to be done. It is now two years since the war ended, but so great was the havoc wrought by the most terrible war in history that no country can yet be said to be within sight of real and total rehabilitation." 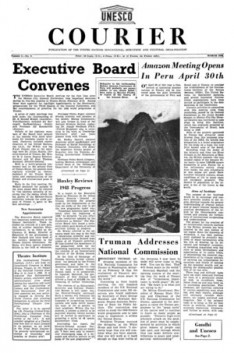