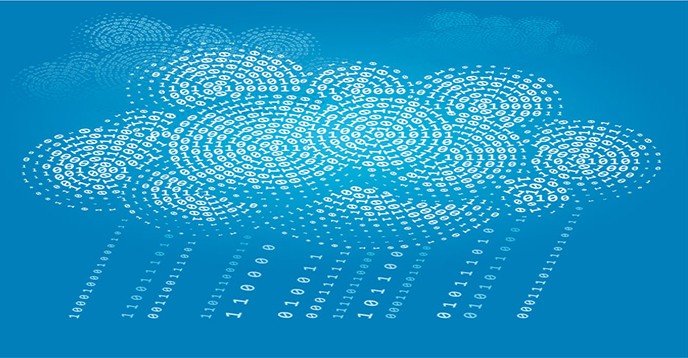 As social media has invaded our daily lives, new terms and concepts have infiltrated into our vocabulary. Here is a quick overview of some of these terms for our readers.

Algorithm: The term is a combination of the Latin word algorismus, named after Al Khwarizmi − a ninth-century Persian mathematician who introduced the decimal system to the Western world − and the Greek word, arithmos, meaning number. In today’s digital world, an algorithm is a sequence of instructions, automatically executed by a computer. Algorithms are now synonymous with machine intelligence as opposed to human intelligence, and are being used in all fields − from search-engine queries to financial markets and user-recommended information selection.

Confirmation bias: The tendency to favour information which reinforces our beliefs, while ignoring or underestimating the beliefs that contradict them.

Filter bubble: The concept was defined by American internet activist Eli Pariser, chief executive of Upworthy, a website for “meaningful” viral content, and co-founder of Avaaz.org, the internet activism site. According to him, the algorithms of social networks filter information − by analyzing users’ ‘likes’ and ‘shares’ − and provide personalized content corresponding to these preferences. This eventually confines users to a “bubble” of social and political opinions.

Alternative fact: A term to denote a gross untruth, or falsehood. The expression was first used in January 2017 by Kellyanne Conway, counselor to United States President Donald Trump, when addressing the controversy about the exact number of people who attended his inauguration.

Fake news: Information which is false and rigged with the intent to harm. According to Les Décodeurs, the fact-checking section of the French newspaper, Le Monde, fake news “uses the codes and forms of the traditional press to masquerade as a journalistic exercise”.

Hoax: A deceptive message broadcast via email and the internet. These could be in the form of rumours, alarmist news or false premises to solicit donations. The motivations behind a hoax can be political or financial (remuneration is usually based on the number of clicks generated). The term is less used these days and has been largely supplanted by ‘fake news’.

Post-truth: Declared Word of the Year 2016 by the Oxford Dictionaries, the adjective is defined as “relating to or denoting circumstances in which objective facts are less influential in shaping public opinion than appeals to emotion and personal belief”. The term was first used in the 1990s, and popularized by the 2016 Brexit and American presidential election campaigns. Post-truth describes a political rhetoric which is no longer concerned with facts and demonstrates the public’s loss of confidence in traditional media and institutions.

Virality: The rapid circulation of information – true or false – via the internet and social networks. The virality of information relies on user-based recommendations. This is the online version of “word of mouth”, on an infinitely broader scale.