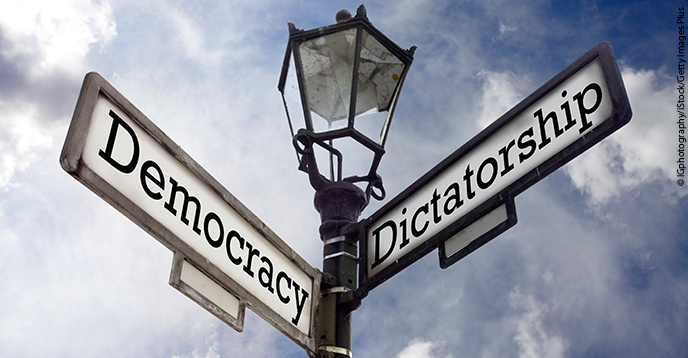 General Pinochet has frequently insisted that his actions can only be judged in Chile since they were carried out on a national scale. The existence of “Operation Condor,” however, proves  his  claims  are  misguided. The dictators of Chile, Uruguay, Brazil, Paraguay and Bolivia along with security forces in Argentina even before that country’s coup in 1976 embarked on a programme of co-operation aimed at killing their opponents or making them disappear. They decided to make Asuncion the headquarters of the programme, or rather their plans for eradication. Hence the interest in papers from the period found in Paraguay.

The documents that can be consulted in Asuncion are mainly police archives covering Paraguay alone. Besides, as is already known, the discovery of these files dates back to October 1992,when they were made available for viewing (albeit with some difficulty) through the Supreme Court.

It is quite possible to argue from a strictly technical point of view that UNESCO should attach great importance to these archives. But the enormous interest stirred by these files and their details of disappearances and murders has given the “archives of terror” a wider symbolic importance. This was clearly shown by the press coverage in many countries devoted to the joint mission organized by UNESCO and a group of French specialists.

We are faced with a find that has aroused the deepest emotions. That is why we think it vital that UNESCO officially show its interest in these files echoing the terrible events that destroyed democracy in the southern cone of America. I am convinced that, in the eyes of UNESCO, the symbolic importance of these archives as perceived by public opinion must rate as the chief consideration and one that goes far beyond the simple contents of the files.

There is good reason to believe that other archives exist in various Paraguayan ministries and above all in the records of the armed forces or their intelligence services. Documents are probably to be found in other countries. The presidents of the nations involved should follow the example of Brazilian President F.H .Cardoso, who has opened his country’s military archives for viewing.

On a wider front, the time has come throughout Latin America for memory to be regained. Many people have held, in good faith or not, that the conflicts of the past had to be forgotten so a new future could be built. As a result, the past was set up in opposition to the future. This is a mistake. A country or an individual that fails to face up to the pastis unable, in general, to face up to the future. Democracy cannot be built if the motives and workings of dictatorships are not understood.

Alain Touraine in the UNESCO Courier

French sociologist, Alain Touraine is director of studies and director of the Centre for Sociological Analysis and Intervention (CADIS) at the School of Advanced Studies in Social Sciences, Paris. Among his works published in English are Return of the Actor (1985) and The Voice and the Eye: The Analysis of Social Movements (1981). 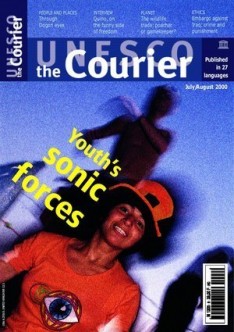