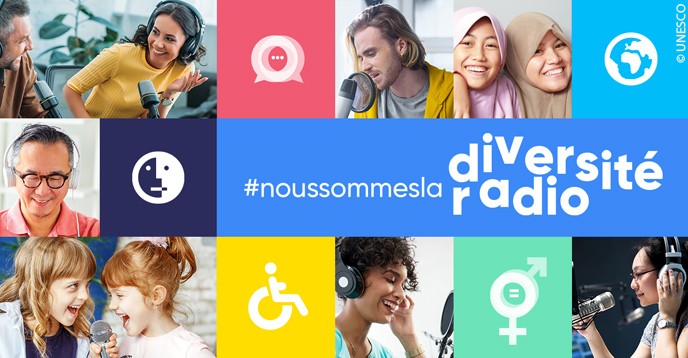 United Nations Radio was established on 13 February 1946. The date was, therefore, a natural choice to celebrate this mass medium. World Radio Day was proclaimed at UNESCO’s General Conference in 2011, following an initial proposal by Spain. It was unanimously approved the following year by the United Nations General Assembly, which declared it a UN International Day.

Why create a Day for radio? Because radio is a low-cost and popular medium, which can reach the remotest areas and the most marginalized people. It continues to broadcast when other media are out of action – for emergency communications or following a natural disaster. Finally, it is a medium that has been able to fully embrace technical developments, such as broadband and digital audio broadcasting (DAB), and to adapt to mobile devices.

The objective of World Radio Day is to raise public awareness of the importance of radio and to encourage decision makers to use it to provide access to information, and to improve international co-operation among broadcasters.

And it works. It is one of the most popular UN International Days. Every year, hundreds of radio stations around the world join in the event. The official website for the Day receives an average of over 100,000 hits a year. After gender equality (2014), youth (2015) and sport (2018), the theme chosen for World Radio Day 2020 is diversity.