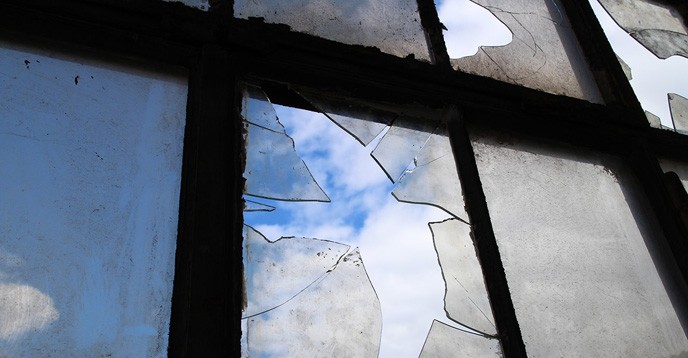 During a conference in May 2013 to mark UNESCO’s 20th World Press Freedom Day held in Costa Rica, I expressed my enthusiasm for Massive Open Online Courses (MOOCs) to the then UN Special Rapporteur for the promotion and protection of the right to freedom of opinion and expression, Frank La Rue. These online courses, aimed at unlimited participation and open access via the web, had just begun to gain currency in 2012, when I helped launch the world’s first journalism MOOC programme at the Knight Center for Journalism in the Americas at the University of Texas at Austin. Through several MOOCs, we have reached thousands of journalists  — and nearly 100,000 people so far — around the world with cutting-edge skills training that they would otherwise not have had access to.

After discussing the “magic” of spreading free access to journalism training to all corners of the world, La Rue and I discussed the topic of the UNESCO conference we were attending: the search for ways to end the endemic impunity in crimes against journalists.

Impunity in cases where journalists have been murdered or attacked is a grave problem in many Latin American countries. Only 11% of murders of journalists in Latin America and the Caribbean have been resolved in the last decade, according to UNESCO data released in 2016. As noted by many experts in the region, impunity in these cases often invites further violence against journalists. 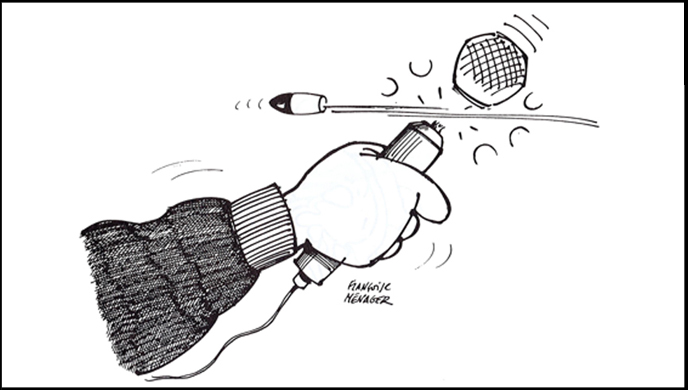 In recent years, the Committee to Protect Journalists (CPJ) has not only listed Mexico, Brazil and Colombia among the deadliest countries for journalists to operate in, but also placed these countries at the top of its Global Impunity Index, which ranks countries where the murderers of journalists go free.

We wondered if MOOCs could be used as tools to reduce violence against journalists in this area. Also, would it be possible to use MOOCs to train judges on issues related to freedom of expression and the protection of journalists?

Catalina Botero, then Special Rapporteur for Freedom of Expression of the Inter-American Commission on Human Rights (IACHR), who was attending the conference, was equally enthusiastic about the idea. Soon, Guilherme Canela Godoi, UNESCO’s adviser in communication and information for MERCOSUR (Argentina, Brazil, Paraguay and Uruguay) and Chile, joined us to transform the dream of introducing a MOOC for judges into a reality.

Offered four times between 2014 and 2016, the MOOC, entitled “The International Legal Framework of Freedom of Expression, Access to Information and Protection of Journalists” has benefited over 3,000 judges and judicial-sector operators in Latin America.  The result of a collaboration between UNESCO, IACHR and the Knight Center, the course has reached judges from all Latin American countries, except Cuba.

La Rue is currently Assistant Director-General for Communication and Information at UNESCO, and Botero is now dean of the Faculty of Law of Universidad de Los Andes, Bogota, in her native Colombia. Along with Edison Lanza, the current Special Rapporteur for Freedom of Expression at IACHR, they continue to work together on the revised and improved fifth edition of the freedom of expression MOOC that will start on May 8, 2017, a few days after UNESCO’s  World Press Freedom Day conference is held in Jakarta, Indonesia. 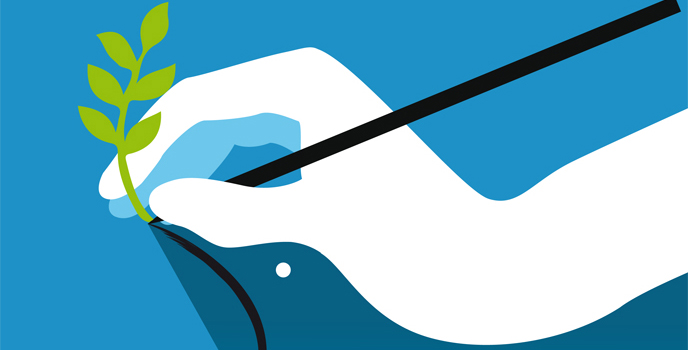 The MOOC follows the Knight Center’s model used for journalism training. The course is asynchronous, so each student can work on days and times convenient for them, within the course period — in this case, six weeks, from May 8 to June 10, 2017. The course content is divided into weekly modules, each with a set of video lectures, reading materials and forums, where students must discuss the topics and respond to questions posed by the instructors. Those who comply with and complete the course requirements receive a certificate.

The pilot programme, launched in the fall of 2014 with a grant from UNESCO’s International Programme for the Development of Communication (IPDC), was aimed exclusively at judges and other justice operators from Mexico. We were just testing the water and unsure of how Mexican judges would respond.

The response was better than we could have ever imagined — over 1,000 applications were received, and a total of 932 judges, magistrates, prosecutors, court clerks and other functionaries of tribunals from across Mexico accepted to the course. The Mexican Supreme Court’s support to the project contributed to its extraordinary success. We knew then that we were going in the right direction, using digital technology to offer quality training, with a great benefit-cost ratio compared with traditional, face-to-face training.

Since the course was aimed primarily at the Mexican judiciary, we enlisted Dr. Miguel Rábago, a professor from the Universidad Iberoamericana Law School, in Mexico City, to cover the Mexican legal framework of freedom of expression. Dr. Margarita Torres, a journalism professor, also from Iberoamericana, was asked to moderate the discussions in the MOOC and facilitate the contacts between students and instructors.

Following the success of the two pilot projects in Mexico — one at national level and the other for the state of Coahuila — the first MOOC for judges across Latin America was introduced in the fall of 2015. The government of Sweden supported the project, as did the Ibero American Network of Judicial Schools and the Ibero American Judicial Summit. This helped attract more than 1,200 participants.

A second MOOC was launched the following year, with a more rigorous selection process giving preference to judges. The main change for the 624 participants selected was the introduction of a team of monitors — a group of lawyers from different regions of Latin America — who were specially trained by Botero to steer the course. For example, the monitors lead the activities in the discussion forums — a central component of the MOOC — and respond to legal questions from the students. For the first time, the forums were divided into certain regions or countries, which facilitated the discussions and presentation of cases and references. The monitors have been so successful that they will also be included in the 2017 course.

As in all Knight Center’s distance learning projects, students have been invited to participate in a course-instructor evaluation for each MOOC. The results have been very positive so far, with high rates of satisfaction with the course, the use of our platform and the instructors and monitors.

The MOOC “changed my way of thinking about the need to preserve and protect the right to freedom of expression,” one participant wrote on the evaluation. A judge from an appeal court, who took the MOOC in 2016, said the course gave her “a wider perspective of the topic [freedom of expression]” and was an opportunity “to learn in more detail the importance of it at the international level, as it effectively is a pillar to strengthen the Rule of Law in a democratic society. Understand it was impressive for me. I will take it into consideration in my decisions as magistrate in an appeals court.”

Four years after the conference in Costa Rica, Latin America remains one of the most dangerous regions of the world for journalists. But more judges are learning about the international legal framework of freedom of expression, access to information and the protection of journalists. The MOOCs are examples of concrete actions that can contribute to a better understanding of freedom of expression issues in the region.

Rosental Calmon Alves, a pioneer of online journalism in his native Brazil, is the founding director of the Knight Center for Journalism in the Americas, an outreach programme that helps thousands of journalists around the world with online training. Alves holds the Knight Chair in International Journalism at the University of Texas at Austin, where he held also the UNESCO Chair in Communication from 2004 to 2016. He is a former president of Orbicom, the global network of UNESCO chairs in communication.