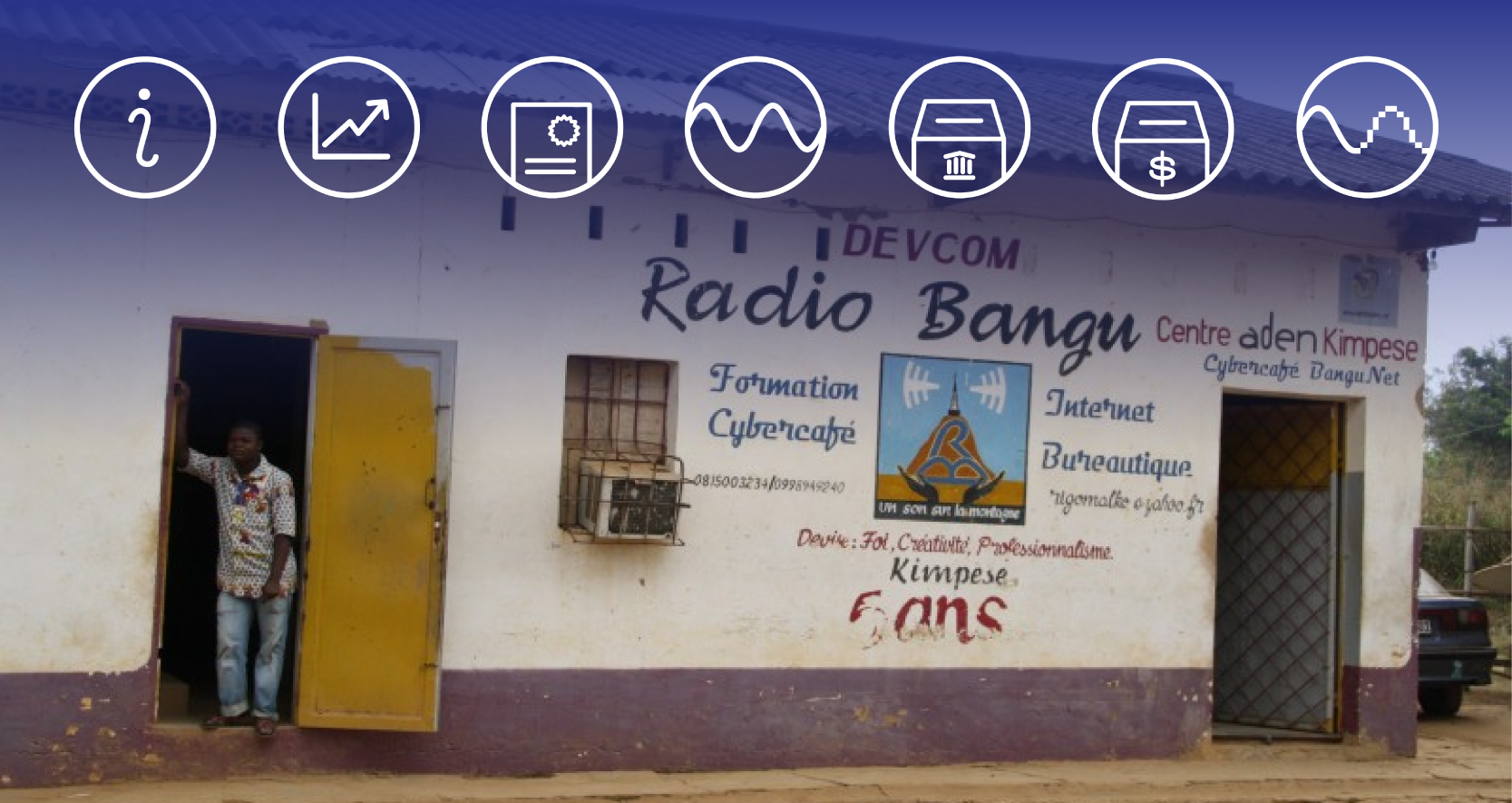 European Parliament, Committee on Culture and Education. 2007. The State of Community Media in the European Union. View

African Commission on Human and People’s Rights, Declaration on Principles of Freedom of Expression in Africa, adopted at the 32nd Session, 17-23 October 2002. View

Committee of Ministers of the Council of Europe, Declaration on the role of community media in promoting social cohesion and intercultural dialogue, 11 February 2009. View

Committee of Ministers of the Council of Europe, Recommendation 2007(2) on Media Pluralism and Diversity of Media Content, 31 January 2007. View

Special international mandates on freedom of expression, Joint Declaration on the Protection of Freedom of Expression and Diversity in the Digital Terrestrial Transition, 3 May 2013. View

Recommendations by Participants of the International Seminar on Community Media Sustainability: Strengthening Policies and Funding, sponsored by UNESCO and held in Paris on 14-15 September 2015. View