In 2016, the Permanent Forum on Indigenous Issues stated that 40% of the estimated 6,700 languages in use worldwide were at risk of disappearing. Of those languages in danger, many were identified as indigenous languages and hold the key to a vast array of cultures and knowledge systems. In order to bring attention to this issue and encourage appreciation for the value of linguistic and cultural diversity, the United Nations declared 2019 as the International Year of Indigenous Languages.

How can community media help?

Community media provide a platform for discussion and can give a voice to marginalized populations, including many indigenous groups. They focus on local issues and their programming addresses the topics most relevant to their listeners, which is usually broadcast in traditional dialects to ensure that facts are effectively passed on and the audience can actively participate. As such, this type of media is well-suited to the transfer of cultural knowledge and giving communities the ability to exchange information in their own language.

Using the Community Media Sustainability Policy Series and the lessons learned from the recent "Empowering Local Radio with ICTs" project, the Organization is supporting indigenous community media broadcasters by working with duty-bearers in the creation of favourable legislation, as well as building the technical and managerial capacities of station personnel. 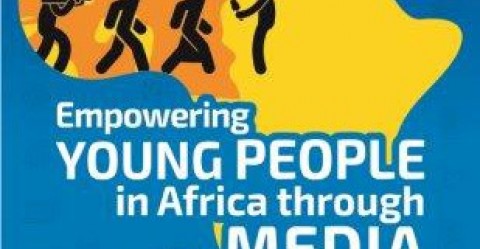 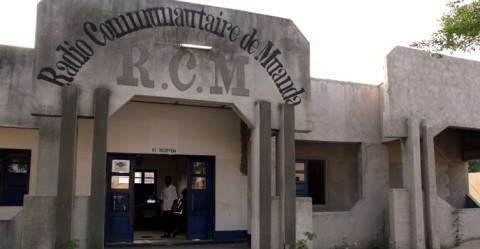 24 May 2019
Can indigenous radio stations foster peace in the DRC?