Proclaimed in 2011 by the Member States of UNESCO, and adopted by the United Nations General Assembly in 2012 as an International Day, February 13 became World Radio Day (WRD).

Radio is a powerful medium for celebrating humanity in all its diversity and constitutes a platform for democratic discourse. At the global level, radio remains the most widely consumed medium. This unique ability to reach out the widest audience means radio can shape a society’s experience of diversity, stand as an arena for all voices to speak out, be represented and heard. Radio stations should serve diverse communities, offering a wide variety of programs, viewpoints and content, and reflect the diversity of audiences in their organizations and operations.

UNESCO’s Executive Board recommended to the General Conference the proclamation of World Radio Day, on the basis of a feasibility study undertaken by UNESCO, further to a proposal from Spain.

Radio is the mass media reaching the widest audience in the world. It is also recognized as a powerful communication tool and a low cost medium. Radio is specifically suited to reach remote communities and vulnerable people: the illiterate, the disabled, women, youth and the poor, while offering a platform to intervene in the public debate, irrespective of people’s educational level. Furthermore, radio has a strong and specific role in emergency communication and disaster relief.

There is also a changing face to radio services which, in the present times of media convergence, are taking up new technological forms, such as broadband, mobiles and tablets. However, it is said that up to a billion people still do not have access to radio today.

The date of 13 February, the day the United Nations radio was established in 1946, was proposed by the Director-General of UNESCO. The objectives of the Day will be to raise greater awareness among the public and the media of the importance of radio; to encourage decision makers to establish and provide access to information through radio; as well as to enhance networking and international cooperation among broadcasters.

On 14 January 2013, the United Nations General Assembly formally endorsed UNESCO’s proclamation of  World Radio Day. During its 67th Session, the UN General Assembly endorsed the resolution adopted during the 36th session of the UNESCO General Conference, proclaiming 13 February, the day United Nations Radio was established in 1946, as World Radio Day.

On the occasion of World Radio Day 2021 (WRD 2021), UNESCO calls on radio stations to celebrate this event’s 10th anniversary and the more than 110 years of radio.

This edition of WRD is divided into three main sub-themes:

All material is copyright free and may be used to promote World Radio Day. 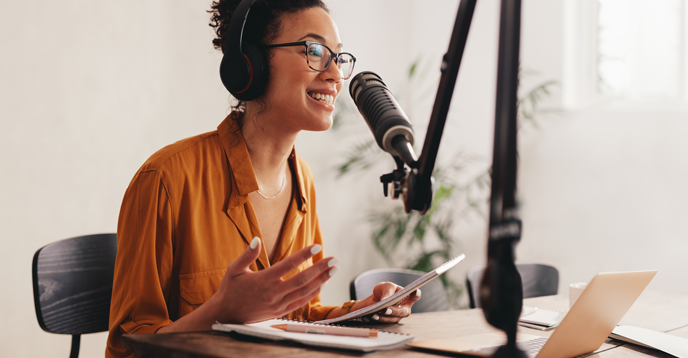 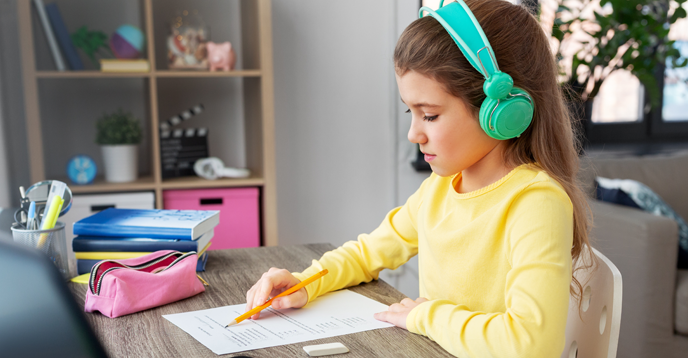 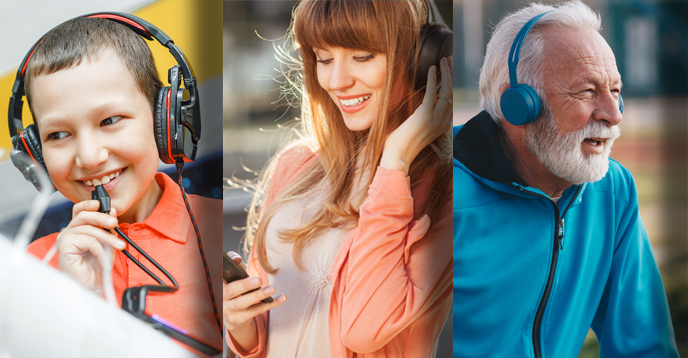 13 ideas for celebrating the 13th February 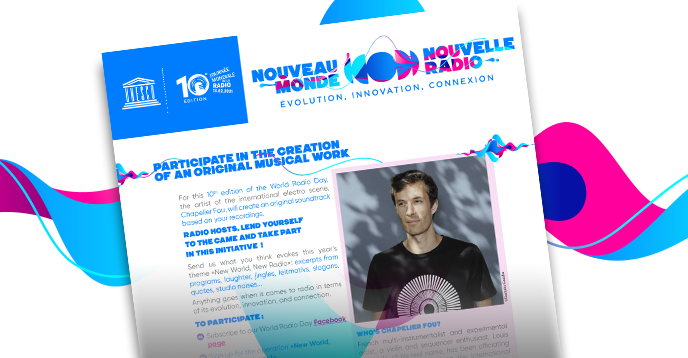 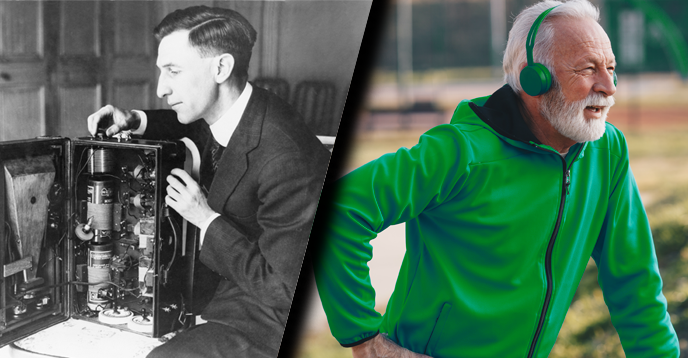 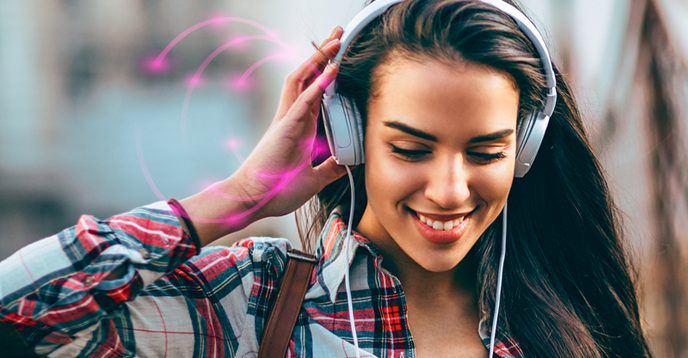 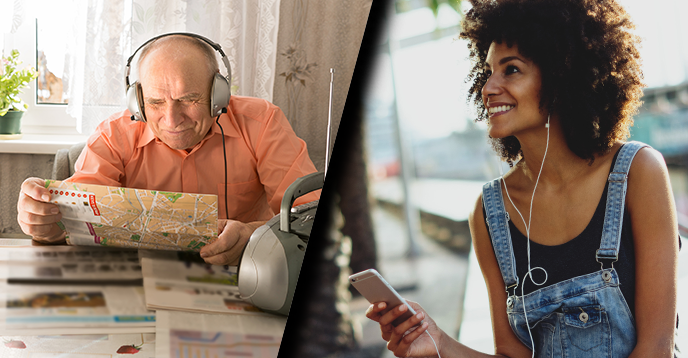 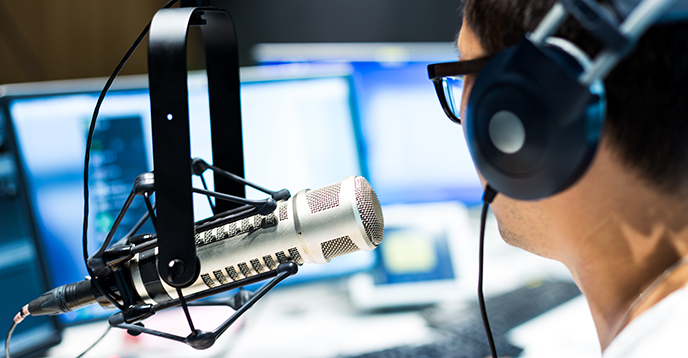 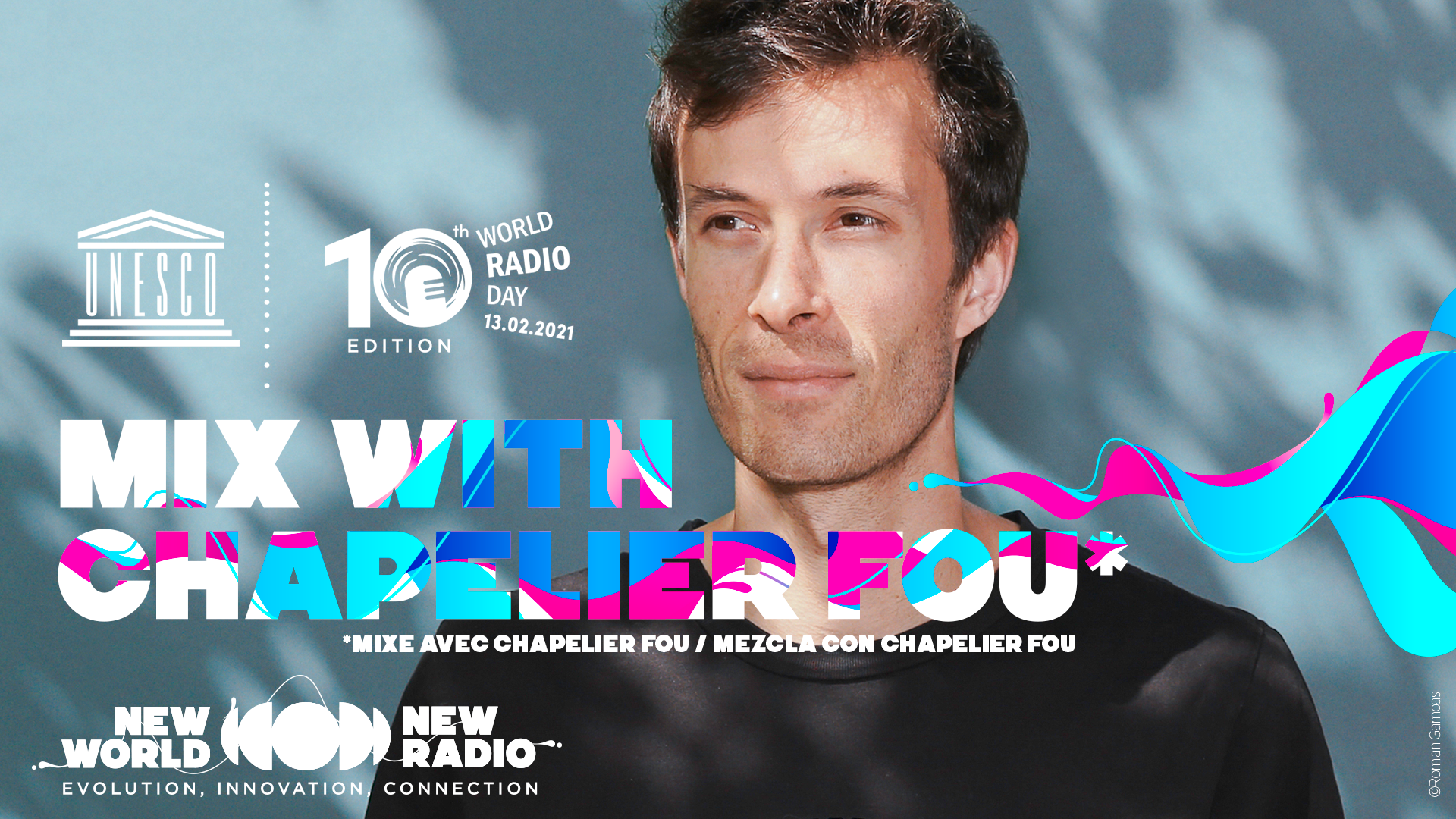 This original participatory work is an authentic signature of the artist recognized on the international electro scene. It was composed of radio contributions from around the world.

TO BROADCAST: MESSAGE FROM THE DIRECTOR-GENERAL

"More  than  ever,  we  need  this  universal humanist medium, vector of freedom. Without radio, the right to information and  freedom  of  expression  and,  with  them,  fundamental  freedoms  would  be  weakened, as would cultural diversity, since community radio stations are the voices of the voiceless."

— Audrey Azoulay, Director-General of UNESCO, on the occasion of World Radio Day

What other UNESCO’ sectors do to connect people through radio 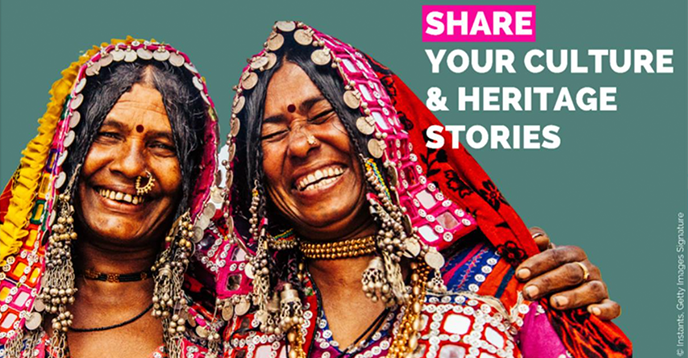 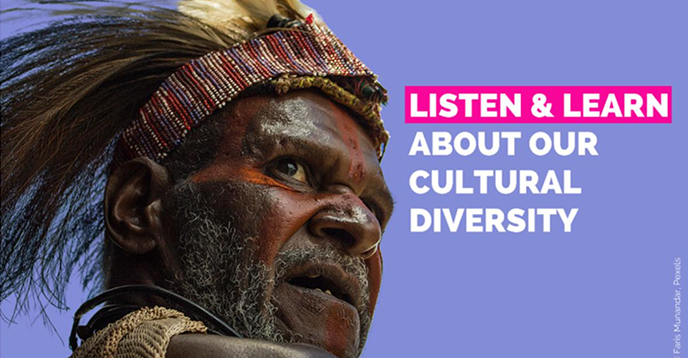 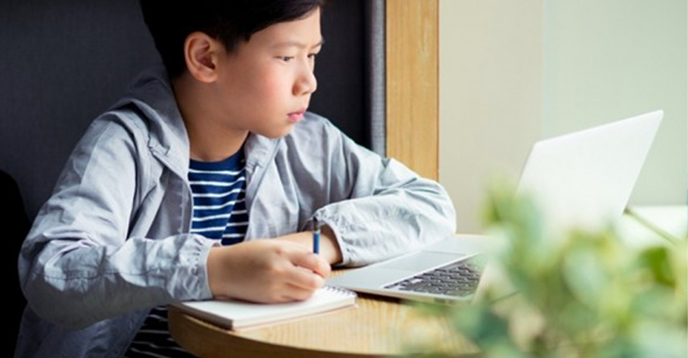 Global Coalition for Education with #LearningNeverStops 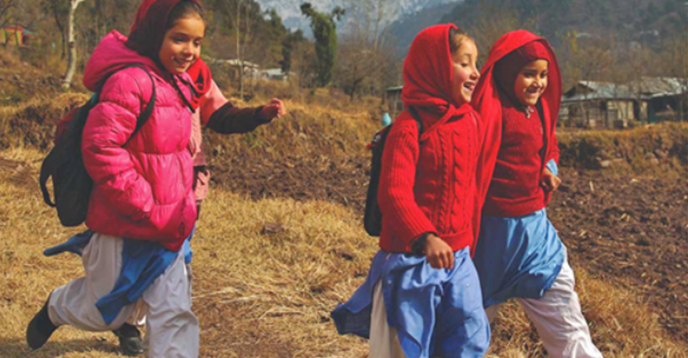 Girl Back to School Initiative 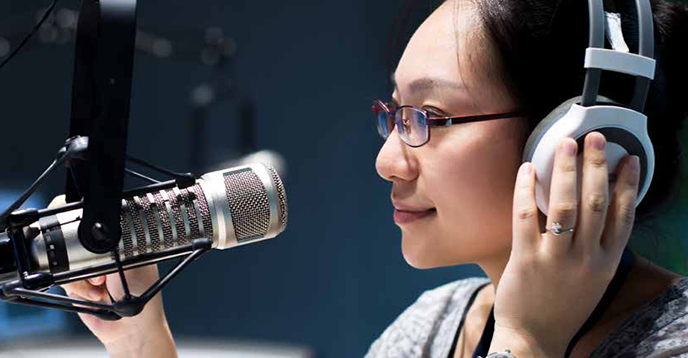 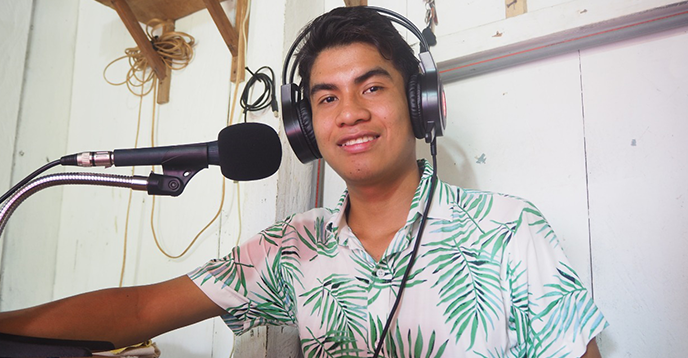 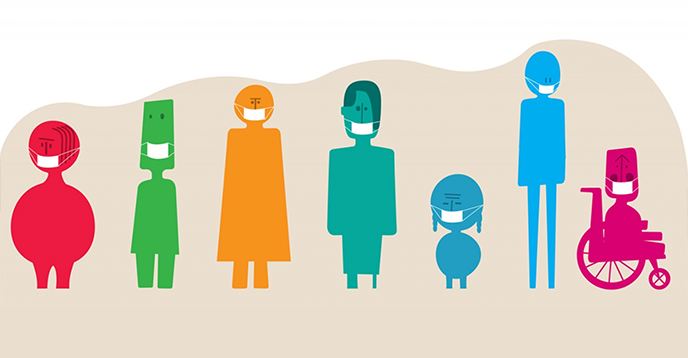 Inclusion in the time of COVID-19: addressing racism, discrimination, and exclusion

WHAT DOES UNESCO DO FOR THE FREE FLOWS OF IDEAS 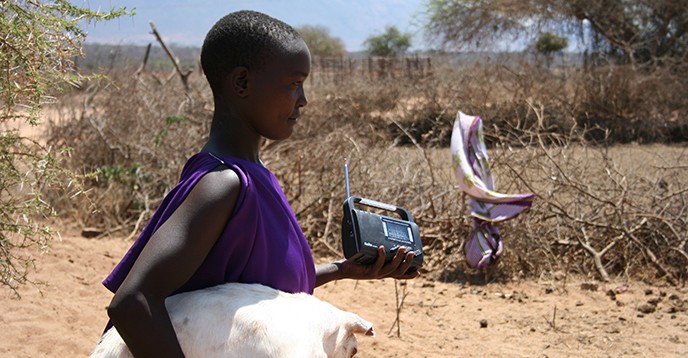 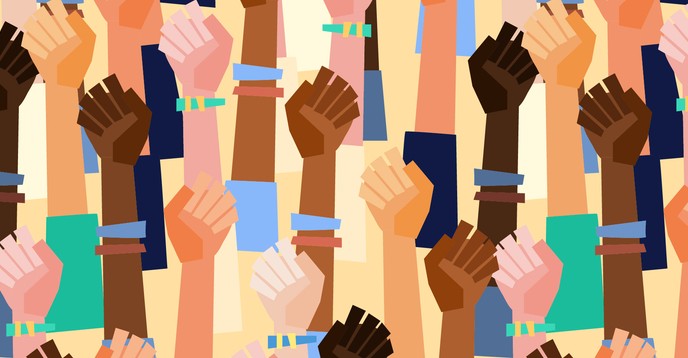 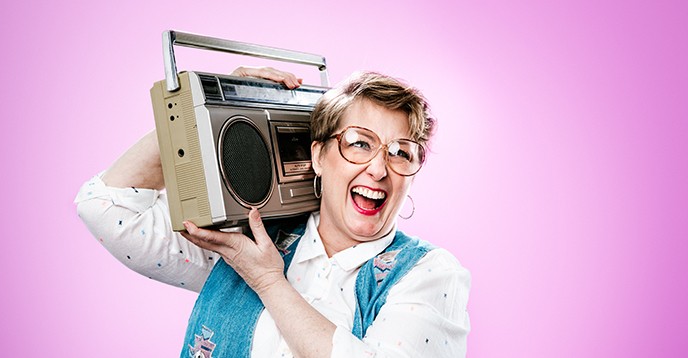 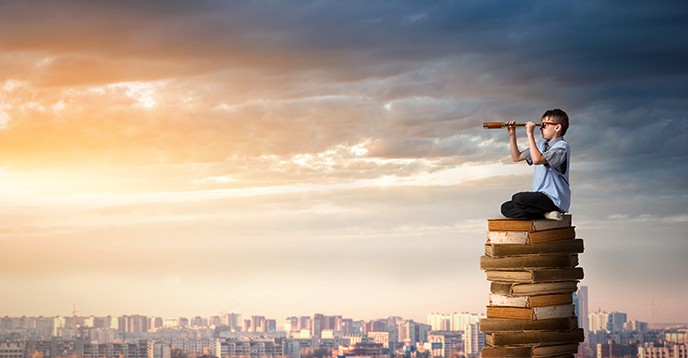 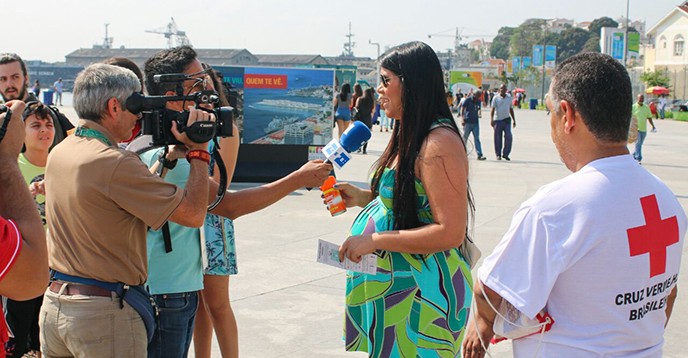 Media in Crisis and Disaster Situations

Events around the world

UNESCO does not warrant that the information, documents and materials contained in its website is complete and correct and shall not be liable whatsoever for any damages incurred as a result of its use. 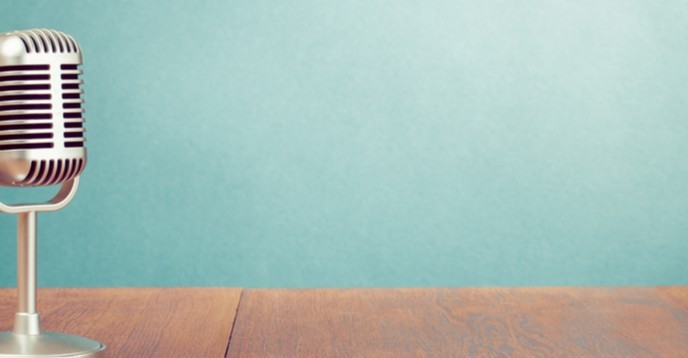 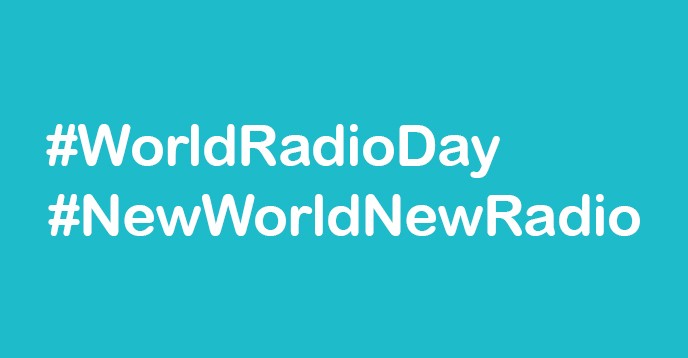 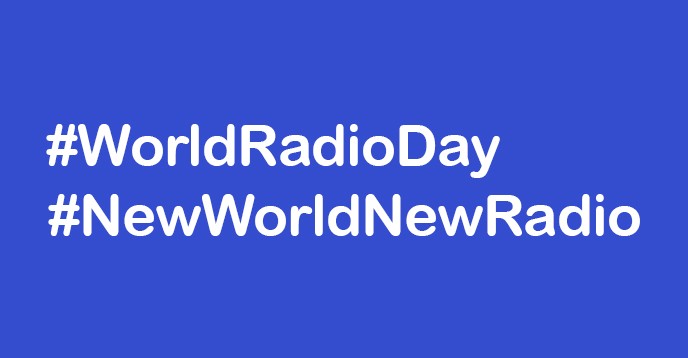