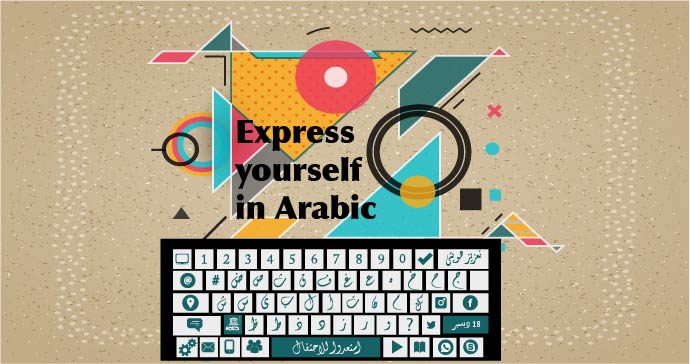 The Arabic language is a pillar of the cultural diversity of humanity. It is one of the most widely spoken languages in the world, used daily by more than 290 million people.

In the diversity of its forms, classic or dialectal, from oral expression to poetic calligraphy, the Arabic language has given rise to a fascinating aesthetic, in fields as varied as architecture, poetry, philosophy and song. It gives access to an incredible variety of identities and beliefs and its history reveals the richness of its links with other languages. Arabic has played a catalytic role in knowledge, promoting the dissemination of Greek and Roman sciences and philosophies to Renaissance Europe. It has enabled a dialogue of cultures along the silk roads, from the coast of India to the Horn of Africa.

UNESCO supports artists, creators, researchers, journalists, particularly women, who uphold this language, like the legendary Uum Kulthum, or Emel Mathlouthi, whose song Kelmti Horra (My Word is Free) expresses universal aspirations for peace and freedom. UNESCO aims to mobilize the Arabic language as a medium for dignity and equality, emancipation and equality between men and women.

On the occasion of this day, UNESCO is organizing a series of events, concerts and round tables at its Headquarters in Paris and worldwide, to stimulate linguistic research and the development of Arabic dictionaries, to highlight the links between Arabic and science and the potential of new technologies for the dissemination and learning of this beautiful language. 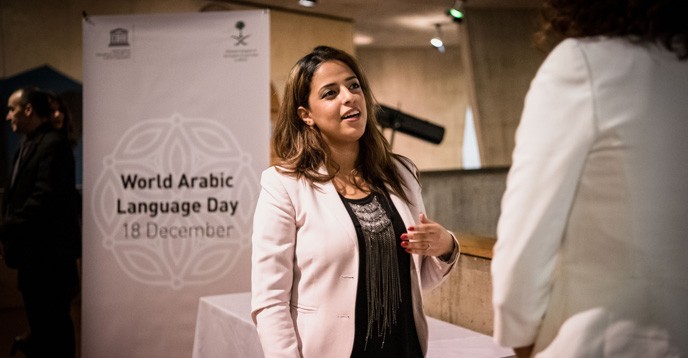 In collaboration with the Permanent Delegation of the Kingdom of Saudi Arabia and within the context of the partnership with the Sultan Bin Abdulaziz Al-Saud Foundation, UNESCO organized, on 18 December at its Headquarters in Paris, a two-day event to mark the celebration of World Arabic language Day.

The events acknowledged the Arabic language’s immense contribution to science and culture, including philosophy and the arts. With more than 290 million native speakers, and millions of others gaining some level of fluency, it is one of the five most spoken languages in the world. 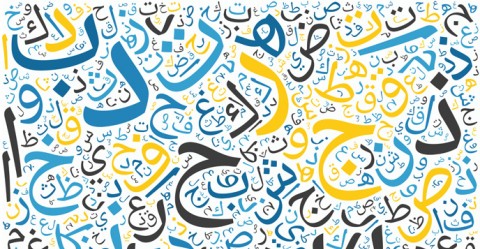 14 December 2017
World Arabic Language Day 2017: Looking to the Digital World
Links:
International Journal on Multicultural Societies, "The Internet and Language Use : A Case Study in the United Arab Emirates", 20
The UNESCO Courier, "How Arabic became the International Language of Science", 1977
The UNESCO Courier, "Islam's Writing on the wall ; the stylish marriage of Arabic calligraphy and architecture", 1977