The Arabic language is a pillar of the cultural diversity of humanity. It is one of the most widely spoken languages in the world, used daily by more than 400 million people. World Arabic Language Day is celebrated every year on 18 December since 2012. The date coincides with the day in 1973 that the General Assembly of the United Nations adopted Arabic as the sixth official language of the Organization.

In the diversity of its forms, classic or dialectal, from oral expression to poetic calligraphy, the Arabic language has given rise to a fascinating aesthetic, in fields as varied as architecture, poetry, philosophy and song. It gives access to an incredible variety of identities and beliefs and its history reveals the richness of its links with other languages. Arabic has played a catalytic role in knowledge, promoting the dissemination of Greek and Roman sciences and philosophies to Renaissance Europe. It has enabled a dialogue of cultures along the silk roads, from the coast of India to the Horn of Africa.

Technological advancements and the extensive use of global languages such as English and French has resulted in numerous changes in the use of Arabic. Increasingly, these foreign languages replace the Arabic language in both daily communication and in the academic field.

In addition, Classical Arabic is being used less as more people are opting for the use of local Arabic dialectics. Due to this shift, there is a growing need to preserve Classical Arabic’s integrity by making it compliant with the demands of our changing language landscape today.

Through a virtual meeting with academics and professionals in Arabic language, UNESCO will initiate a global discussion to examine the role and the need of language academies as a space to safeguard and preserve the Arabic language.

By exploring these questions, World Arabic Language Day 2020 will provide an opportunity to reflect on and discuss how Language Academies can help revive and enhance the use of classical Arabic. The Day will also give an opportunity to showcase and celebrate the richness and global importance of the Arabic language worldwide.

The celebration is organized in cooperation with the Permanent Delegation of the Kingdom of Saudi Arabia and the Sultan Bin Abdulaziz Al-Saud Foundation.

Join the global conversation via #ArabicLanguageDay

"Arabic is a bridge between cultures and across borders – a true language of diversity. (...) on this international day, UNESCO will celebrate and explore the role of Arabic language academies.  Not only do these institutions preserve, enrich and enhance the Arabic language, they also help monitor its use in conveying accurate information in the context of global current events."

WHAT UNESCO DOES FOR ARABIC CULTURE 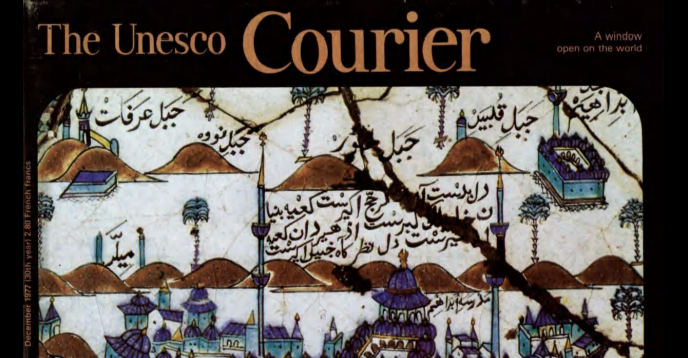 How Arabic became the international language of science 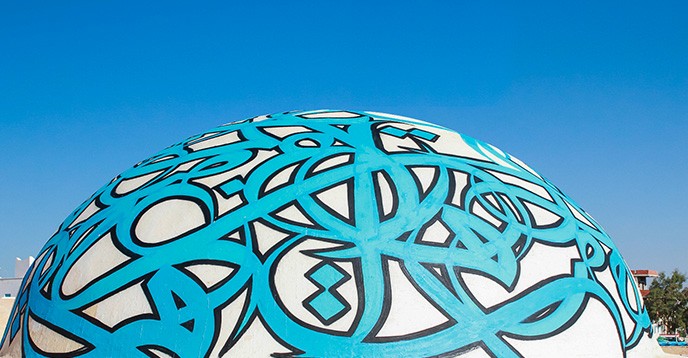 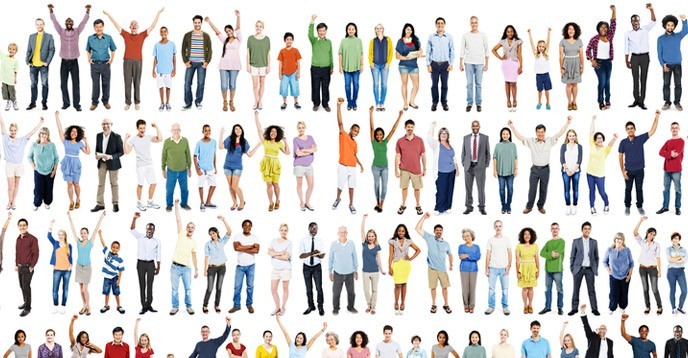 International Decade for the Rapprochement of Cultures 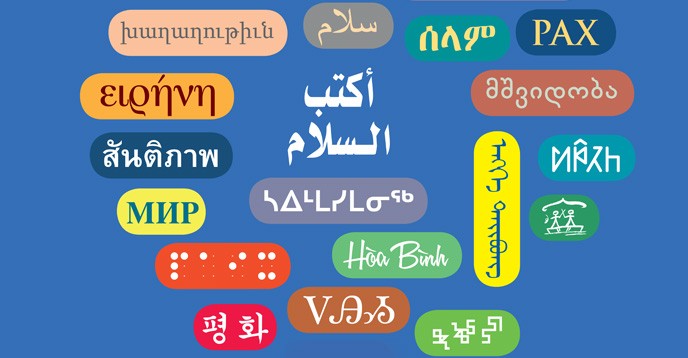 Bayt al-Hikmah - the House of Wisdom

Also known as the Grand Library of Baghdad, the House of Wisdom is often referred to a public academy and a learning institution. Founded in Baghdad by the the Abbassid ruler Harun al-Rashid in the late 8th century, Bayt al- Ḥikmah gained popularity under Caliph al-Ma’mun.  It quickly became a main center of translations, study and transfer of knowledge. People from all over the Islamic world flocked to the House of Wisdom, speaking many languages and discussing on topics such as philosophy, literature, mathematics, medicine, astronomy and optics. 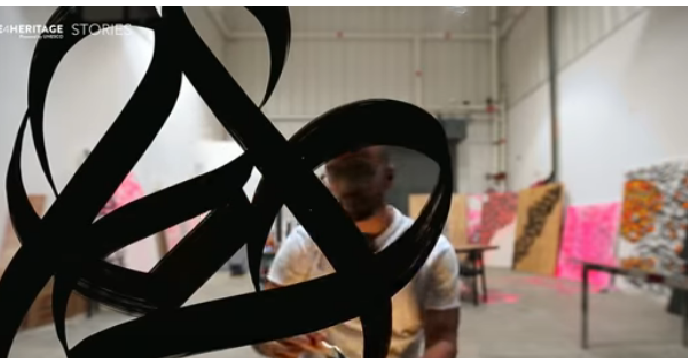 Have you ever heard of calligraffiti? A portrait of eL Seed 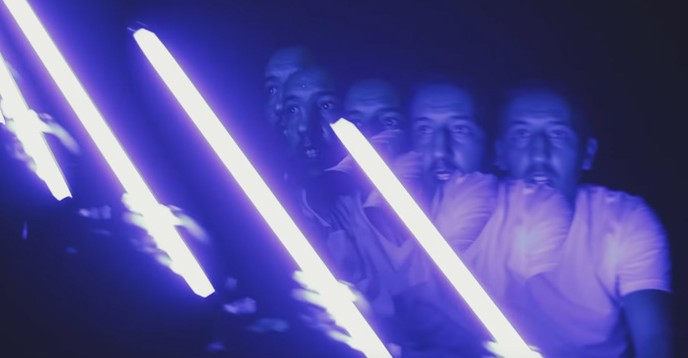