“Tolerance is respect, acceptance and appreciation of the rich diversity of our world's cultures, our forms of expression and ways of being human.” UNESCO's 1995 Declaration of Principles on Tolerance.

It is this declaration which initiate, one year after, the proclamation of the International Day for the Tolerance by the General Assembly of the United Nations with the resolution 51/95. This date was chosen to celebrate the adoption anniversary of the Declaration.

The UNESCO-Madanjeet Singh Prize for the Promotion of Tolerance and Non-Violence rewards significant activities in the scientific, artistic, cultural or communication fields aimed at the promotion of a spirit of tolerance and non-violence.

The Prize was established in 1995 on the occasion of the United Nations Year for Tolerance and the 125th anniversary of the birth of Mahatma Gandhi. It was also the year when UNESCO Member States adopted the Declaration of Principles on Tolerance. The creation of the Prize has been inspired by the ideals of UNESCO’s Constitution that proclaims that “peace, if it is not to fail, must be founded on the intellectual and moral solidarity of mankind”.

Tolerance recognizes the universal human rights and fundamental freedoms of others. People are naturally diverse; only tolerance can ensure the survival of mixed communities in every region of the globe.

In recognition of a lifelong devotion to communal harmony and peace, the Prize bears the name of its benefactor Madanjeet Singh, who was a UNESCO Goodwill Ambassador, Indian artist, writer and diplomat. 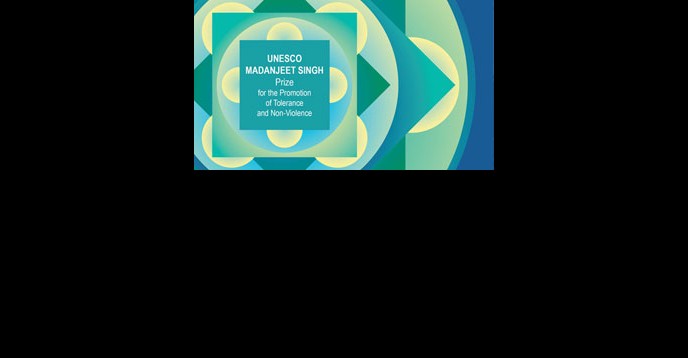 Award Ceremony of the UNESCO-Madanjeet Singh Prize for the Promotion of Tolerance and Non-Violence, 16 November 2018

"At a time when extremism and fanaticism are unleashed too often, at a time when the venom of hatred continues to poison a part of humanity, tolerance has never been more vital a virtue."

— Audrey Azoulay, Director-General of UNESCO
on the occasion of the International Day for Tolerance

WHAT DOES UNESCO FOR TOLERANCE 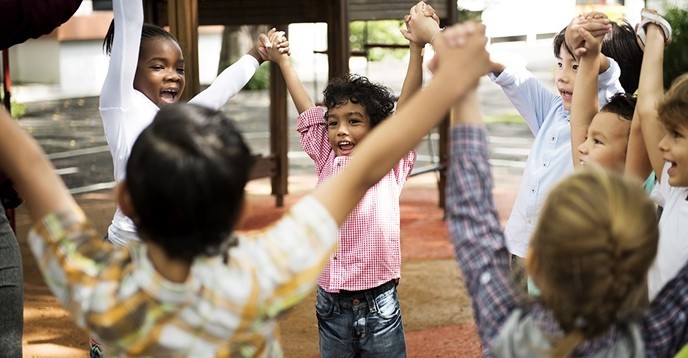 Learning to Live Together Culture of Peace and Non-violence Fight against Racism, Discrimination and Xenophobia YouTUbe Creators for Change - Use your voice for change

YouTube Creators for Change is a global initiative that supports creators like you – creators who are tackling social issues and promoting awareness, tolerance and empathy on their YouTube channels. Because no matter what kind of videos we make, we all have the power to help create the world we want.