The night of 22 to 23 August 1791, in Santo Domingo (today Haiti and the Dominican Republic) saw the beginning of the uprising that would play a crucial role in the abolition of the transatlantic slave trade.

It is against this background that the International Day for the Remembrance of the Slave Trade and its Abolition is commemorated on 23 August each year.

This International Day is intended to inscribe the tragedy of the slave trade in the memory of all peoples. In accordance with the goals of the intercultural project "The Slave Route", it should offer an opportunity for collective consideration of the historic causes, the methods and the consequences of this tragedy, and for an analysis of the interactions to which it has given rise between Africa, Europe, the Americas and the Caribbean.

The Director-General of UNESCO invites the Ministers of Culture of all Member States to organize events every year on that date, involving the entire population of their country and in particular young people, educators, artists and intellectuals.

International Day for the Remembrance of the Slave Trade and its Abolition was first celebrated in a number of countries, in particular in Haiti (23 August 1998) and Goree in Senegal (23 August 1999). Cultural events and debates too were organized. The year 2001 saw the participation of the Mulhouse Textile Museum in France in the form of a workshop for fabrics called "Indiennes de Traite" (a type of calico) which served as currency for the exchange of slaves in the seventeenth and eighteenth centuries.

Circular CL/3494 of 29 July 1998 from the Director-General to Ministers of Culture invites all the Member States to organize events to mark 23 August each year.

The UNESCO Executive Board adopted Resolution 29 C/40 at its 29th session.

"It is time to abolish human exploitation once and for all, and to recognize the equal and unconditional dignity of each and every individual. Today, let us remember the victims and freedom fighters of the past so that they may inspire future generations to build just societies."

— Audrey Azoulay, Director General, Message on the occasion of the International Day for Remembrance of the Slave Trade and its Abolition

WHAT UNESCO DOES TO BREAK THE SILENCE 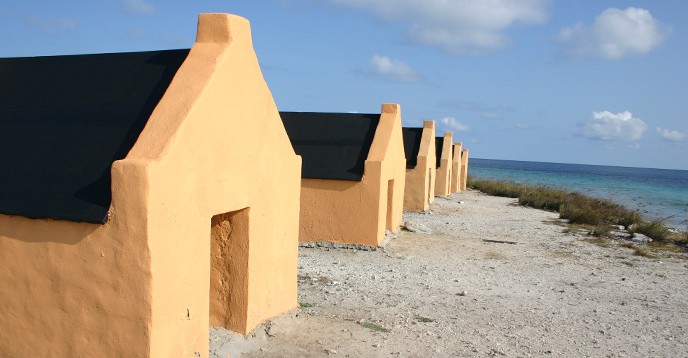 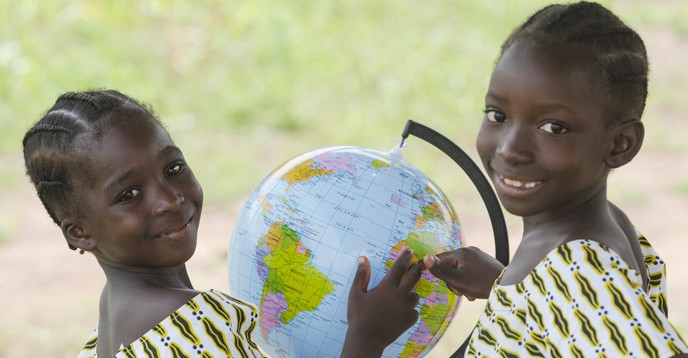 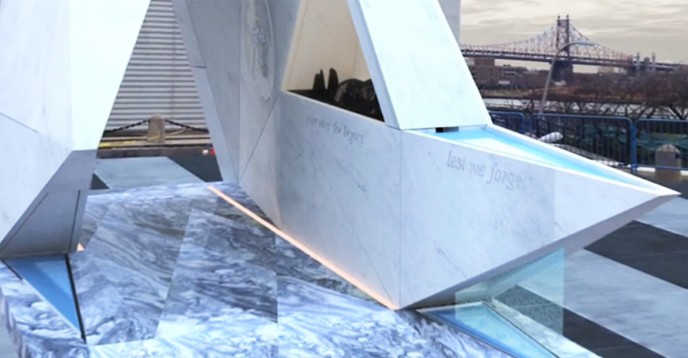 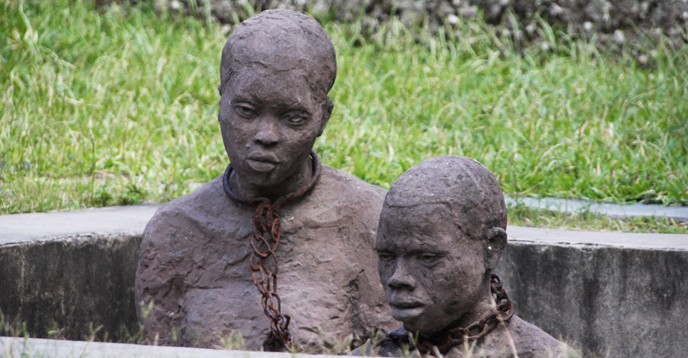 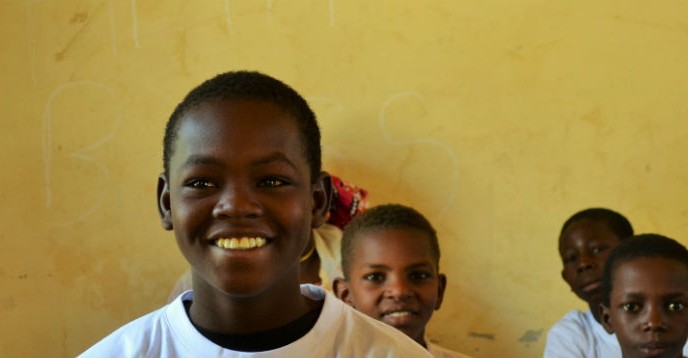 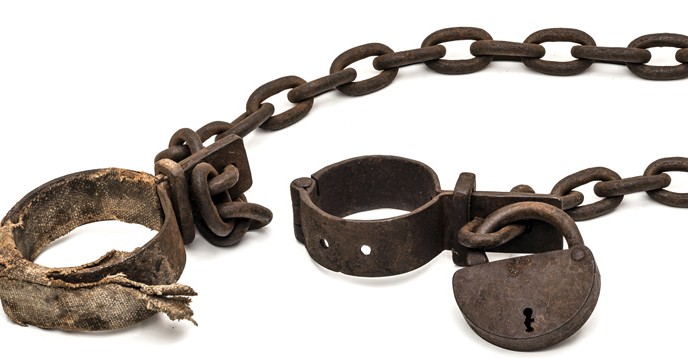 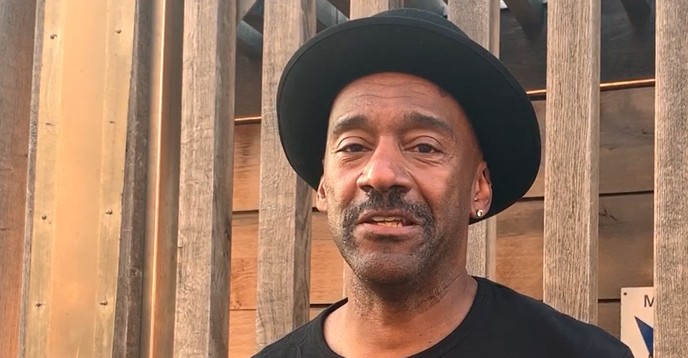 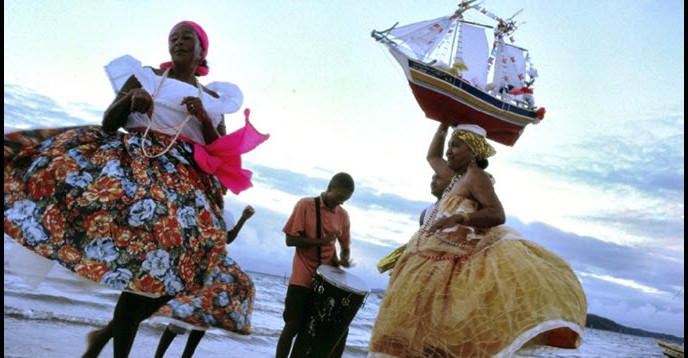 23 August: International Day for the Remembrance of the Slave Trade and its Abolition